Anyone who has worked in a toxic environment or been in an abusive relationship knows what extortion is. Depending on the person committing the crime, the end goal may differ, but the interaction has the same functionality.

An employer forcing employees to hand over their tips or be fired is extortion. A spouse withholding affection from the other spouse unless given more "fun money" is extortion. A man holding another person at gunpoint and robbing them is extortion.

In all three of the above examples, the relationship functions similarly. There is the person who wants something and desires what is wanted; there is also the victim, unwillingly consenting to the seizure of property. Someone then implements force to achieve the desired outcome. Extortion is considered criminal because it infringes on the rights of another person; it can be viewed as a "negative" law—no one can extort another into a desired behavior or result. 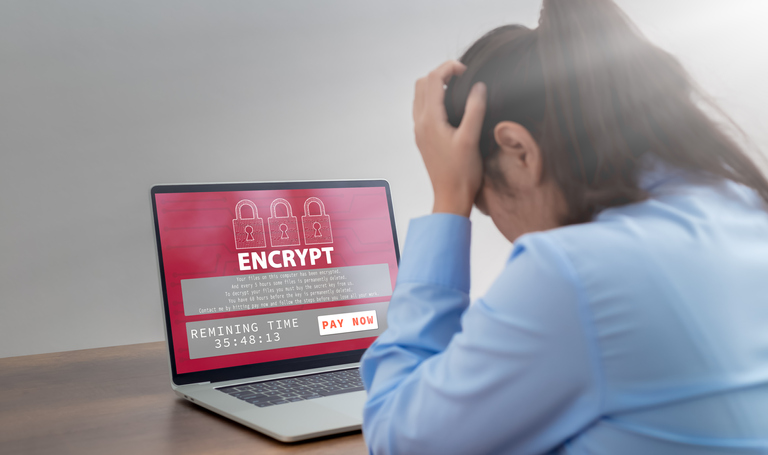 Extortion is a criminal offense; it is coercion to obtain something beneficial. Coercion can be force, threats, intimidation, or pressure from one’s authority. Said another way, extortion is procuring something, particularly money, through force or threats.

Real-world examples of extortion can come from many sources; not only are employers, lovers, and strangers able to extort someone—technology is increasingly utilized too. The best way to think about the possible sources of extortion is by thinking about the types of extortion:

What Qualifies as Extortion?

Determining if an interaction qualifies as extortion is straightforward. A situation will qualify as an extortion interaction when there is a threat to harm unless otherwise satisfied. Threats to a person, family, friends, or work constitute extortion if procurement occurs.

However, some situations may raise questions about the soundness of an extortion charge in a crime. Blackmail should be one of the first to come to mind, as it doesn’t involve a physical threat, unlike others. Only the legal system can properly parse robbery charges depending on the situation.

Moreover, robbery can happen in two forms—both are called robbery, but only one qualifies as extortion. In robberies like home invasions (to pick up from before), the actual crime is the unwilling seizure of property. For a robbery to qualify for an extortion charge, it must involve the unwilling consent to surrender the property. That’s a nuanced difference, but it’s significant in court trials.

How is Extortion Generally Proved?

Prosecutors can prove extortion if the victim complies with demands, whether there is a real threat. Courts and juries can still bring charges if the victim does not comply with demands. Attempted extortion charges can be as serious as a felony, regardless of the unsuccessful crime.

Generally, a prosecutor is out to prove there was a threat to another person for gain. Extortion charges can include property like cash, debt collections, agreements for not participating in business, or tangible goods. In some states, sexual acts can also be covered by extortion laws, for example, in Arizona. 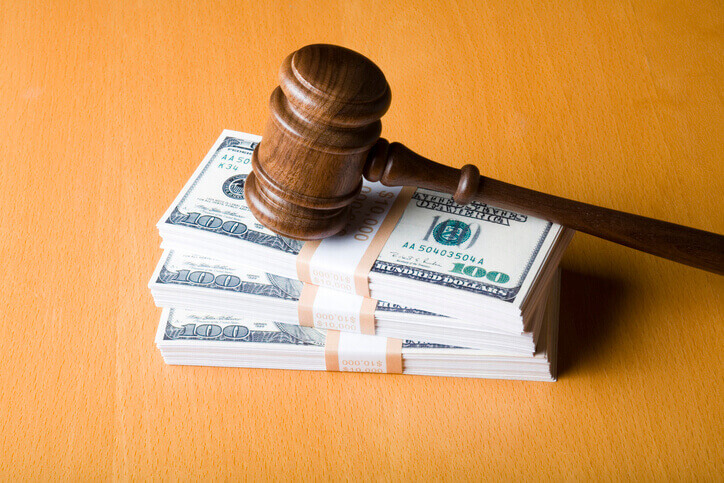 How to Report Extortion?

Depending on your situation’s extortion type, you may have different options for reporting the crime. Approaching supervisors or Human Resources for extortion cases in a work environment is not recommended. Instead, follow the steps below—these are suggested for all cases of possible extortion:

Criminal records are life-changing things. Those charged with extortion are also charged with a white-collar crime. Their careers are over, and their reputation is destroyed almost beyond repair. Despite this, reporting extortion behaviors or interactions is necessary for the victim. Bringing charges may result in reparations for the victim; it may also result in additional charges from other, previously unknown victims.