What is a Digital License Plate? 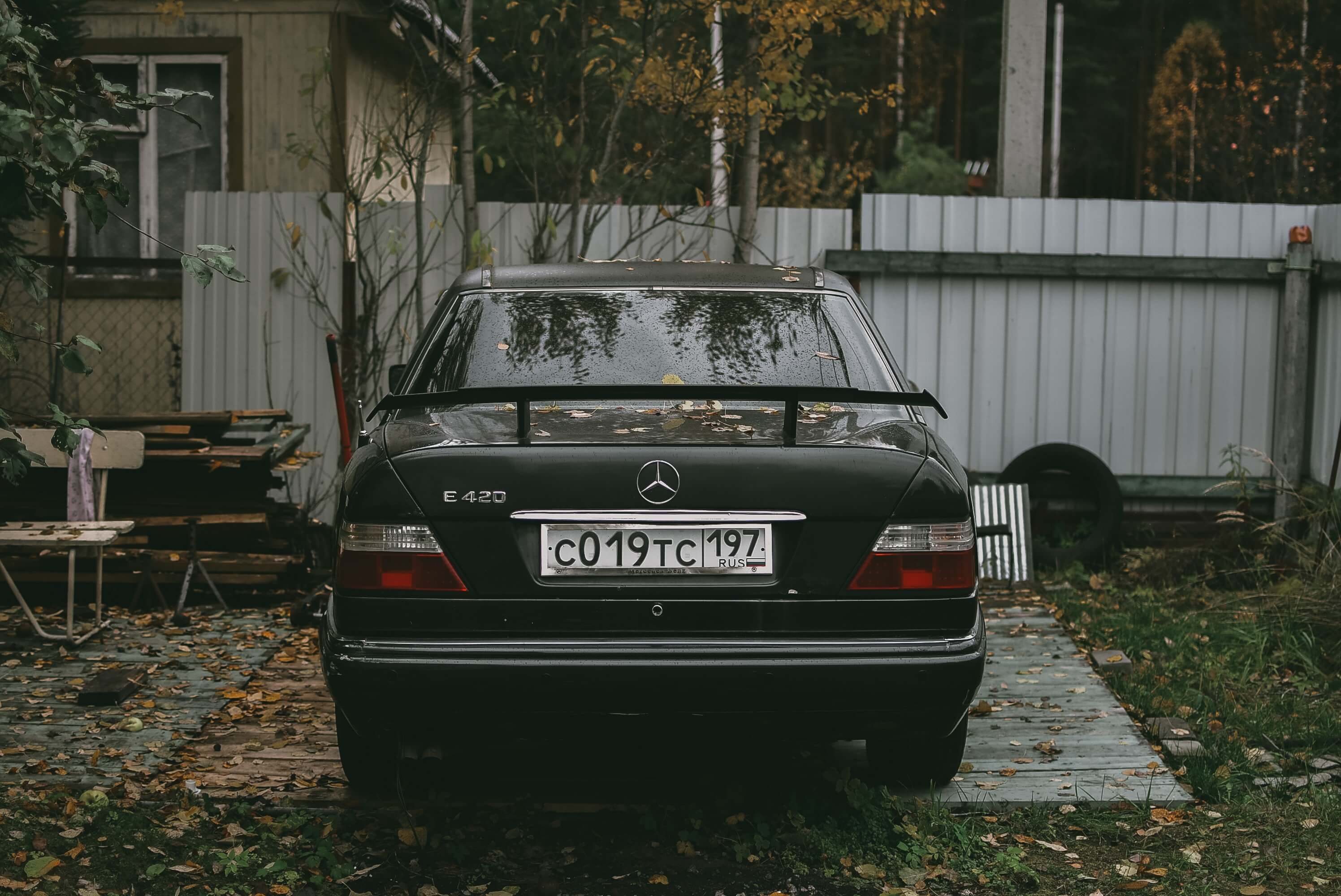 Digital license plates may replace the old-fashioned aluminum rectangles on your vehicle, showing your registration numbers on a screen rather than an embossed plate. So far they’re optional – and only offered in a small number of states – but time will tell if they become a requirement as vehicle technology advances.
State adoption of this technology, currently only offered by one private company, is interesting because it puts personal information in the hands of the license plate maker.

Currently businesses with fleets of vehicles are those most interested in the new tech due to the high cost of adoption for individuals. Fleet managers may use the GPS trackers embedded in the license plate technology to follow vehicles and the plates can be equipped to pay tolls, eliminating redundant devices. Individuals may avoid the technology for the same reason: tracking can be admissible in court cases where you’ll need a lawyer to argue against such infringements of personal data.

What States Have Digital License Plates?

California, Arizona, and Michigan are the only three states that have formally allowed digital license plates thus far but several more are considering adopting the technology.

What Is the Digital License Plate Program?

“Program” is simply the license plate law by state - the way each state requires plates to be used by vehicles registered there.
It makes sense that the company making the digital plates seeks to get the largest states on board first: California has the most registered vehicles in the country with more than 15 million; Michigan ranks 11th among the states with just over 5 million, and Arizona is 14th with more than 2 million vehicles on the road. States that adopt digital plates may save money by eliminating the paperwork involved with registration and renewals as it becomes a digital transaction.
One advantage to the digital plates is that they discourage theft: stealing license plates has become a significant issue in many states, with thieves using other people’s plates when they cannot afford to register a vehicle, when they want to commit a crime, or when they do not have a driver’s license. The digital plates can be programmed to read “Detached” if they are unlawfully removed from a vehicle.
It’s important to be aware of your license plate numbers and to check it periodically to ensure you have the right plate on your vehicle after visiting a mall or other busy parking lot. Thieves will seek out specific vehicles to steal license plates from because police scanners only alert officers if a plate is reported stolen or if the plate does not match the make and model of the vehicle it is on.
Vehicle theft and tampering may be a significant factor in adopting these digital plates: an individual may be arrested and need a lawyer to argue their case if the license plate registered to them is used in a crime, including filling the gas tank of another car and leaving the station without paying. Unfortunately, if an individual realizes that their license plate has been stolen (often replaced with another stolen plate) they are responsible for buying a new plate and correcting any legal issues that arise from police involvement, which is a matter of public record.
All information about vehicle history such as ownership, registration and driving records are considered public and can be accessed by license plate search through online databases.
Digital plates may be programmed by the owner to display some sort of commercial message but only when the vehicle is parked. When they are moving on a public street vehicles must show the digits and letters that the state assigned to the vehicle unless it is stolen, in which case the plate can be altered remotely to flash a message alerting other drivers to unlawful use. Stolen digital plates may also be tracked using the GPS embedded in them.

Information That is Obtainable from a Digital License Plate 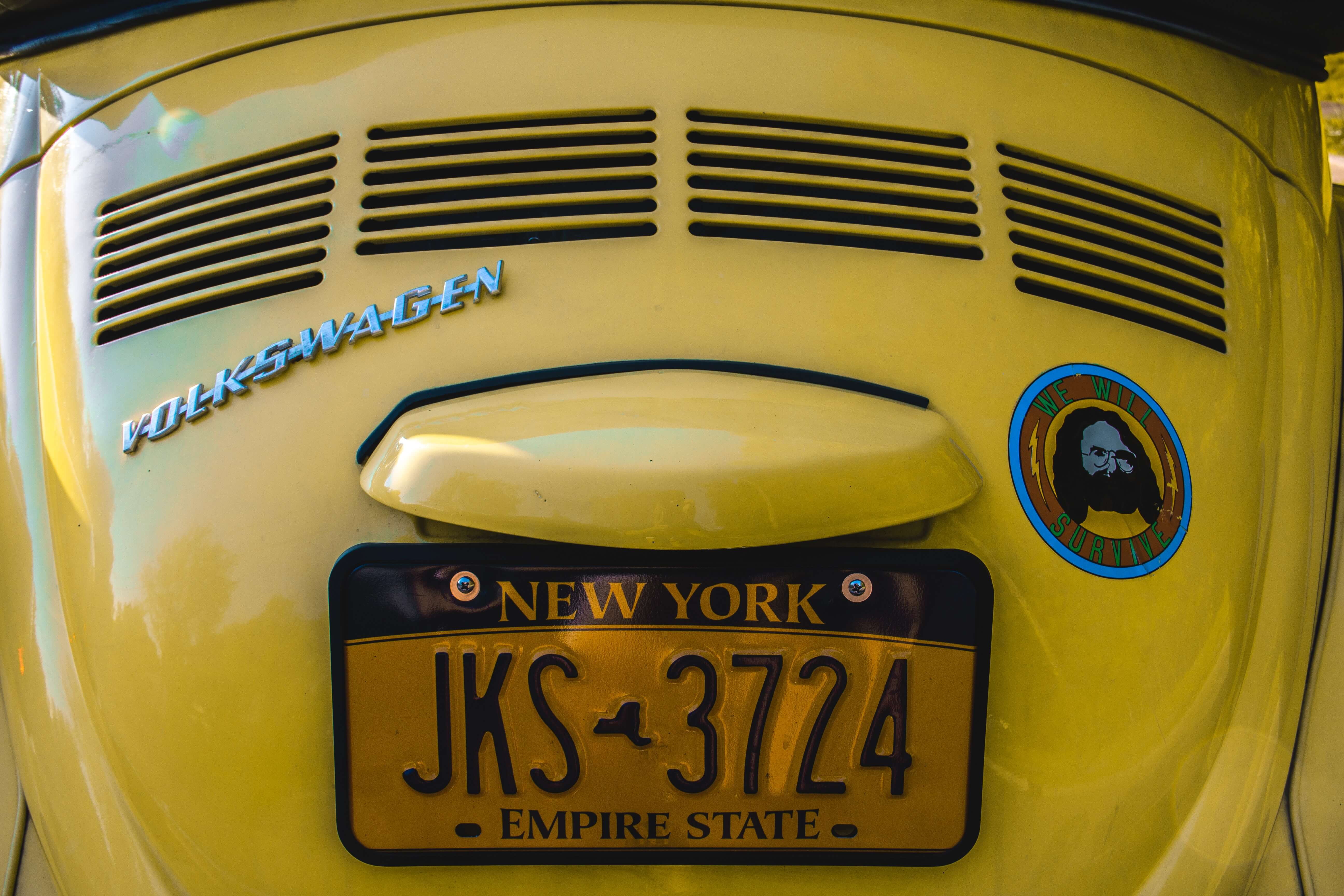 Registration stickers will never be stolen from digital license plates, and there are other benefits as well. Newer vehicles are already equipped with a number of sensors may transmit information regarding engine performance and the need for service. Many are also equipped with GPS for in-dash maps and directions that can be accessed by the owner to determine where and how fast a vehicle has been driven. Digital plates (premium level) offer similar GPS information and can be programmed to transmit to other receivers in order for fleet vehicles to “check in” at specific locations as well as paying tolls digitally.

How Much Does a Digital License Plate Cost and Where to Buy it?

There is currently one company making digital license plates, Reviver.com, but states that allow the technology are likely to allow a variety of manufacturers to produce and sell plates as long as they comply with state requirements. The Reviver plates are expensive, at $499 plus $55 per year for the basic model or $599 plus $75 per year for the premium model. According to a recent magazine article the company is in talks with automobile dealers to include the plates on new vehicles as an enticement to buyers.

Drivers who are concerned with plate theft or perhaps the driving habits of family members using the same vehicle may find sufficient benefit to purchase a digital plate. Finding and paying for parking is another eventual benefit of the digital plates, when they are established and connected to parking apps. Those who are concerned with displaying their affinity for a particular sports team – or their personal business information – may also enjoy these plates as a way to flaunt that information to a wider audience. Although there are

Putting it All Together 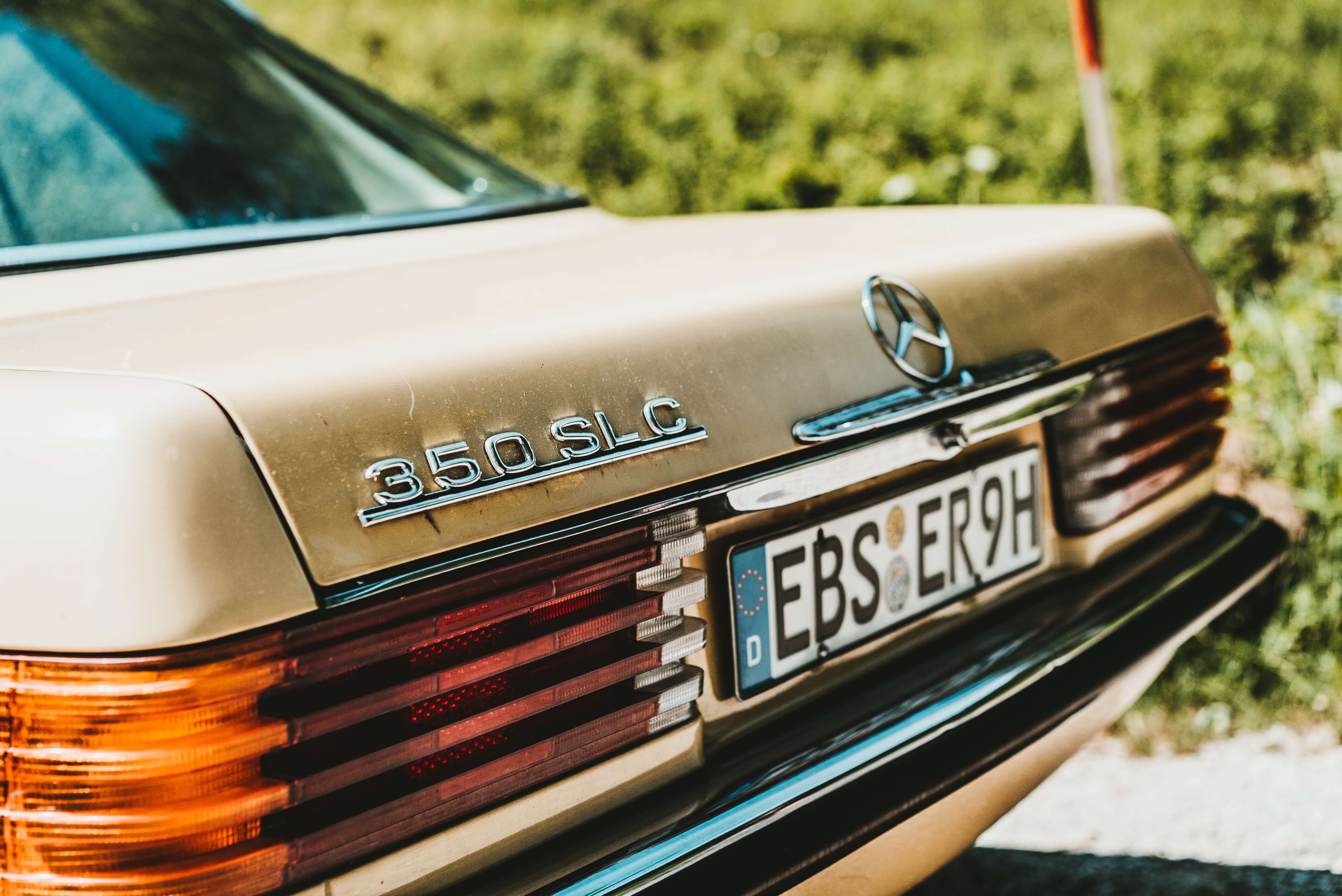 Technology and the data footprints they create are ubiquitous in our society. As status symbols, vehicles are a new frontier for data mining and technological innovation. Creating opportunities for personalization of vehicles is an evergreen business model.