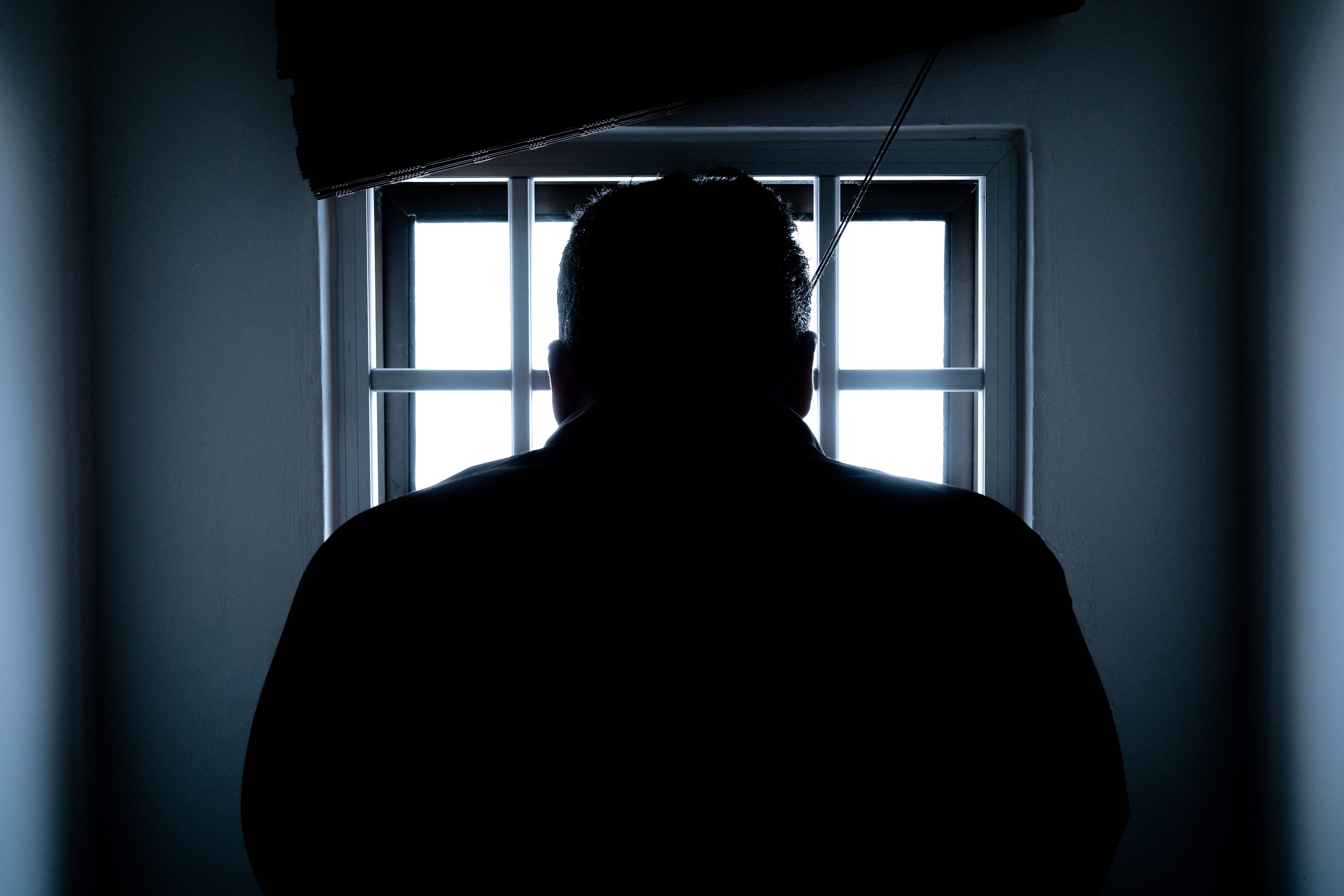 What is Moral Turpitude?

Moral standards are an ever-changing thing: what’s trendy for one generation might have been highly offensive to another. Once, people went to jail for possessing marijuana, but now it’s legal in many states. Moral turpitude can be challenging to define with any specificity: it’s generally not a crime in itself but a personal failure that can underscore a pattern of criminal behavior.
By itself, moral turpitude is somewhat vaguely described as actions that fall below acceptable standards of morality. It’s a category of criminal behavior, not a specific crime that one can be charged for. If you use a criminal records lookup to examine someone’s background you might not see moral turpitude in the list of charges but it may be in the notes or sentencing information.
Probation records search could also return information about moral turpitude, perhaps by reading into the required classes that can be part of the sentence. If the criminal charges do not mention moral turpitude but a person is sentenced to community service in order to satisfy the sentence requirements, including some sort of sensitivity training, the inclusion may be inferred.
Moral turpitude is a subjective finding that can label a person as not having “good moral character” which can trigger more significant consequences. Good moral character is used as a grounds for many types of advancement or approval, from jobs to educational opportunities.
Crimes involving moral turpitude may have a significant impact on a person’s qualifications for certain statuses, such as:

Immigration laws in the United States have included a moral turpitude clause for more than 100 years, allowing judges to draw a line between common infractions of the law and deportable offenses using the moral turpitude criteria. In addition, a crime of moral turpitude (CIMT) may prohibit the immigrant from accessing other forms of “relief” from deportation, such as DACA status (a form of protection from deportation given to those who were brought to the country illegally as children). 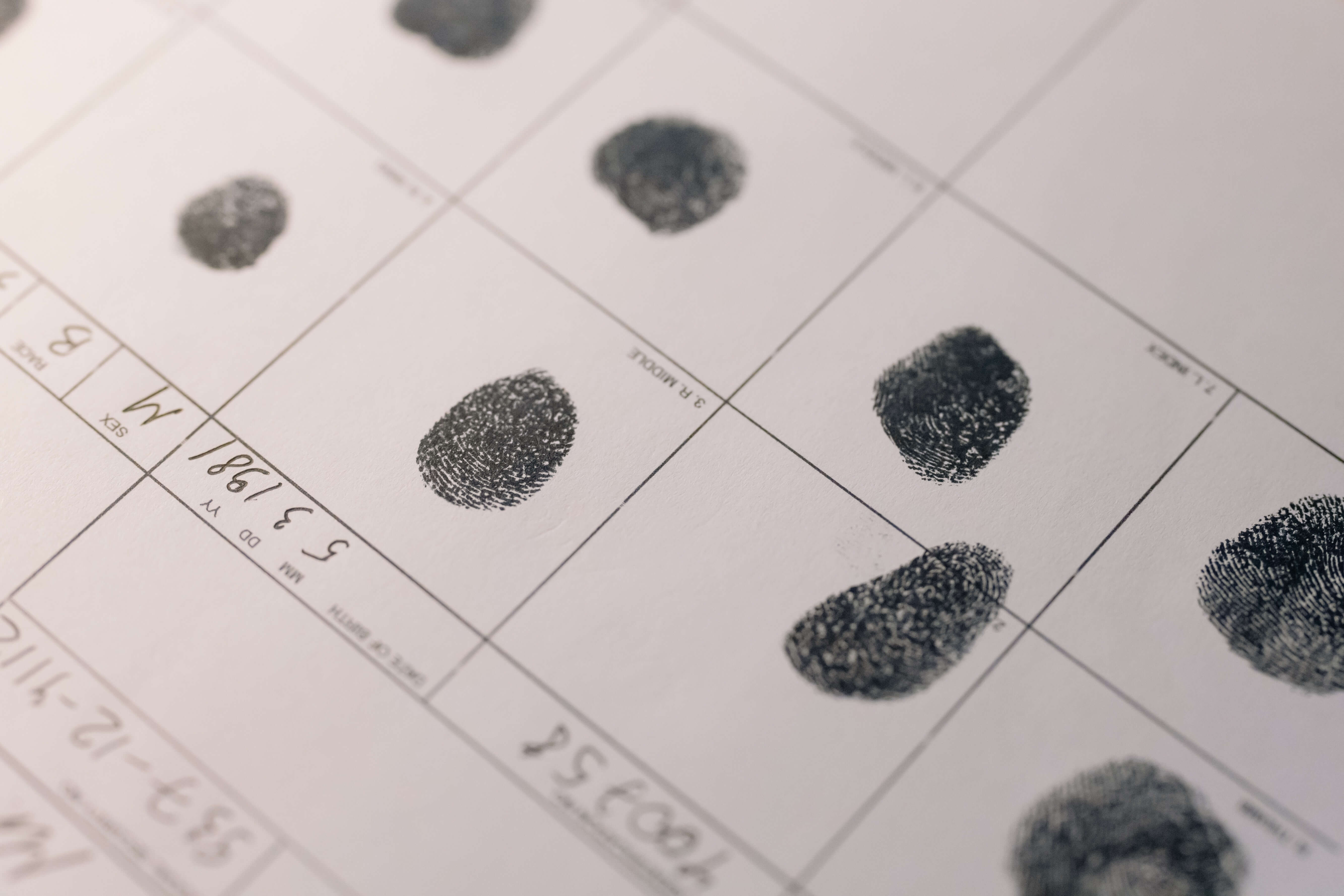 In general, moral turpitude is an attitude, a flagrant disregard for others, an additional element that may escalate crimes from misdemeanors to felony-level charges. It is defined as behavior that is shocking to the average person, such as:

Individuals generally have a stopping point, a sort of limit to their bad behavior. This is what stops a fight when one person has clearly won and the other person is injured. Moral turpitude is when an assault, for whatever reason, results in one party being pummeled while on the ground, unconscious.
A simple assault and theft, pushing someone to the ground while stealing their backpack, could be a felony crime, but staying on-site to repeatedly beat the victim on the ground adds moral turpitude to the charges. Similarly, targeting a victim because they are using a walker escalates the event from a simple assault and theft.
A teacher who is convicted of a second DUI (driving under the influence of alcohol or drugs) might see “moral turpitude” added to the subsequent charges due to their status as a leader in the community. If convicted, a teacher could lose their professional license and therefore their ability to hold a position in a public school system.

Is Moral Turpitude a Felony? 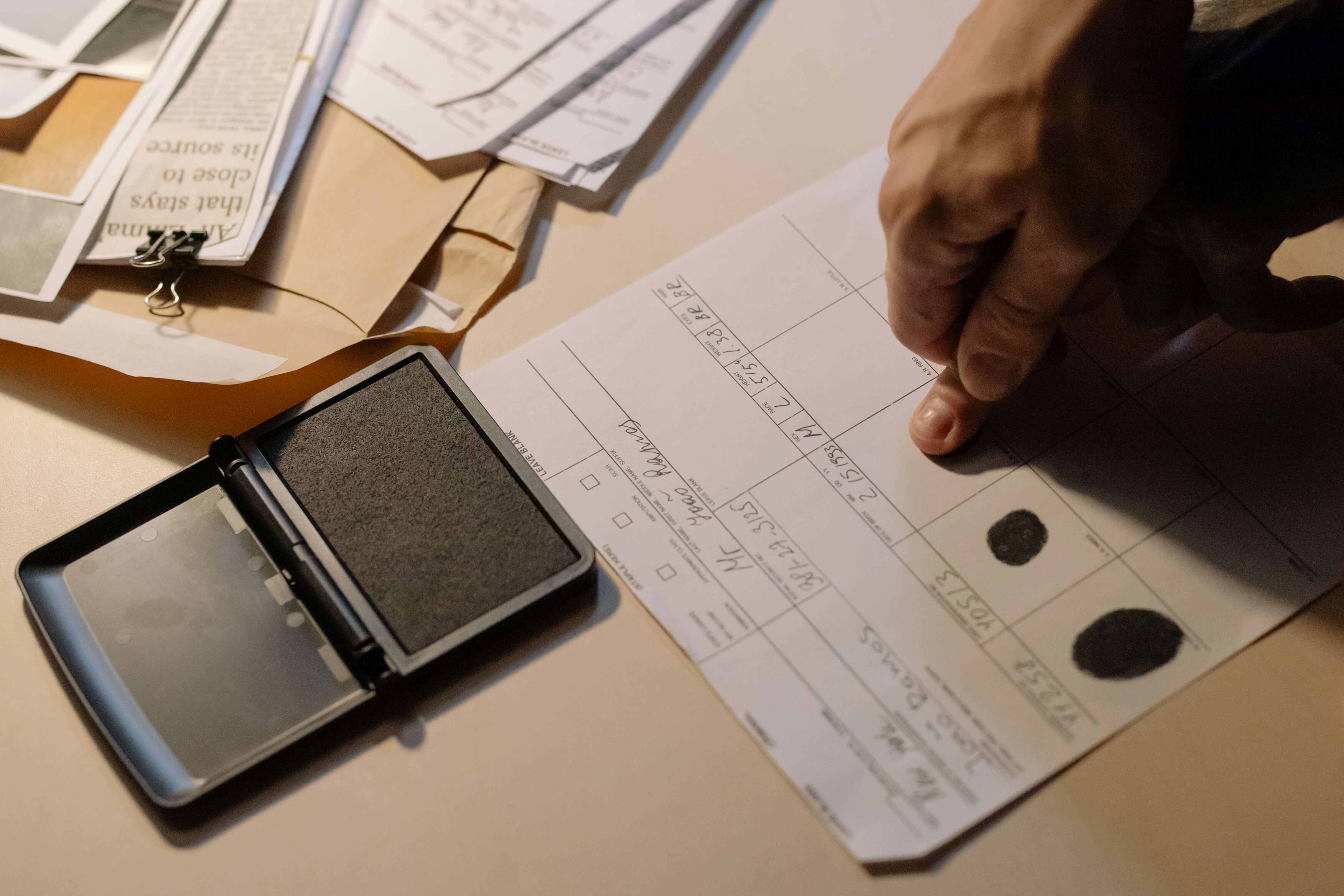 By itself, moral turpitude is not a crime but the inclusion of such disregard for decency and restraint can easily prompt prosecutors to apply felony charges to what would otherwise be a misdemeanor offense. For instance, a person may rob a convenience store through threatening language and posture, which can be a serious misdemeanor – but if the person also destroys the store’s inventory after finding that the cash register only contained $50, that adds moral turpitude to the charge, which is likely to elevate the robbery to a much more serious felony.

How to Know if Somebody Acted with Moral Turpitude?

Moral turpitude is a vague distinction that prosecutors can apply to or include with charges for other crimes, so it’s hard to know for sure if moral turpitude was intentional unless the individual showed no remorse for their victims or repeatedly committed the same crime despite previous arrests and/or convictions (things like repeated fraud perpetrated on elderly victims).
In criminal records searches the acronym CIMT, or Crime Involving Moral Turpitude may be clearly included in the court’s findings. A judge or jury may also throw out the moral turpitude aspect of a criminal offense, particularly upon appeal. Some social justice organizations believe that the inclusion of moral turpitude among charges brought against some people of color is evidence of a political and racist agenda because the same charges are rarely applied to white people who have allegedly perpetrated the same crimes.

Checking a criminal records lookup database or doing a probation records search may turn up evidence of crimes with the addition of moral turpitude. This can indicate a person who does not show remorse to their victims or who has repeatedly perpetrated the same crimes that the average person finds morally offensive. Moral turpitude can be applied to almost any crime, resulting in an escalated level of charges (misdemeanor to a felony), more serious punishment, or, if the individual is an immigrant, deportation without protection.