Who Are the Worst Drivers in America? 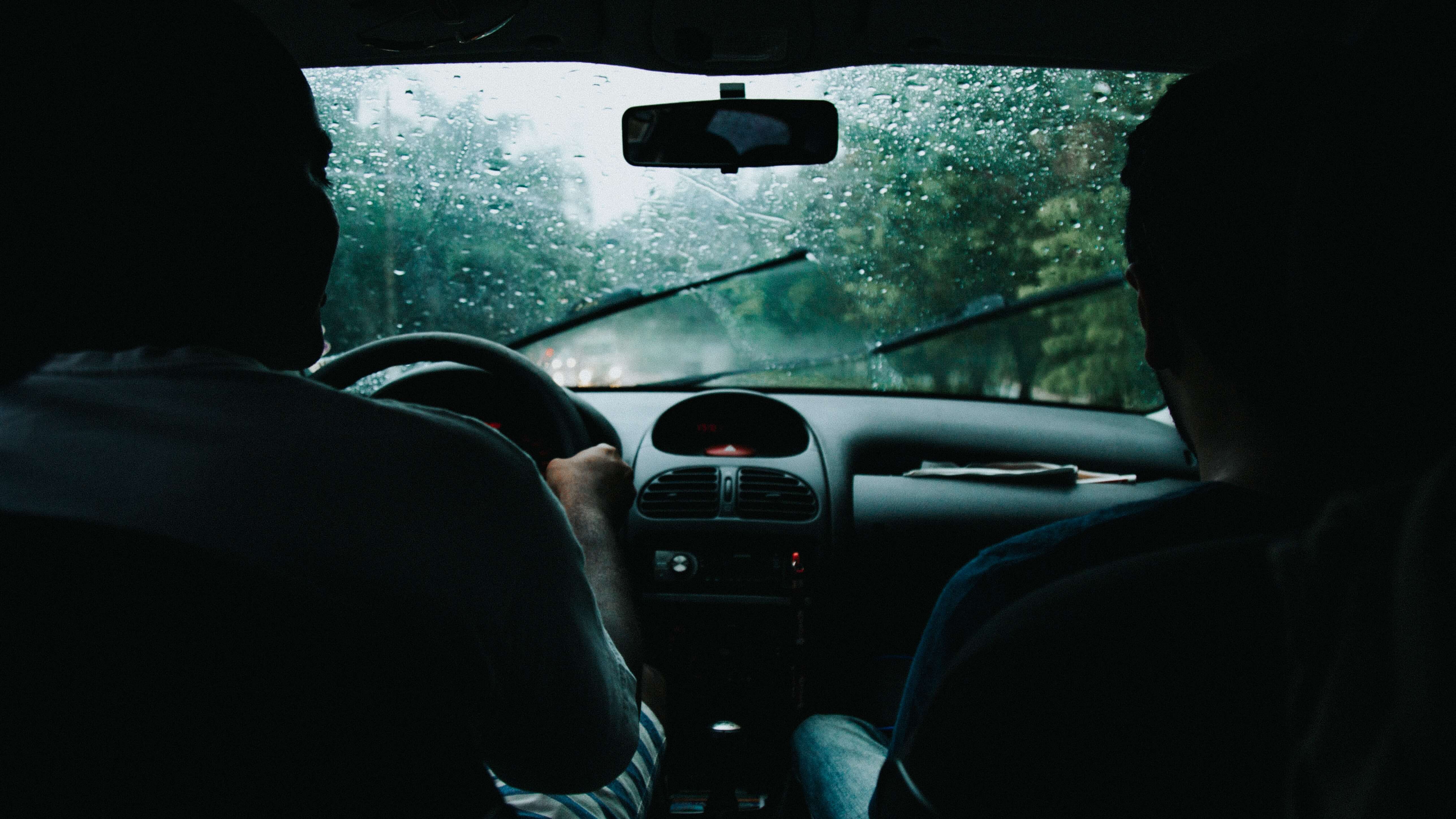 It’s important to know the states with the worst drivers, whether you’re relocating or traveling for work or leisure. It seems so easy in theory to pick up a rental car and get to your destination but if you’re surrounded by terrible drivers a simple trip can turn into a nightmare.
There are other reasons to know which states have the best and worst drivers too: buying a used car is a different experience if it has a sketchy past. Checking a VIN number on a used vehicle before making a purchase is crucial, because it could reveal a past owner’s terrible driving record, lax maintenance, and more. Just knowing where a vehicle was registered in the past can raise some red flags for a potential purchase because:
Before traveling to a new place where you’ll be driving, consider taking the following steps:

Metrics and Data to Identify the Worst Drivers 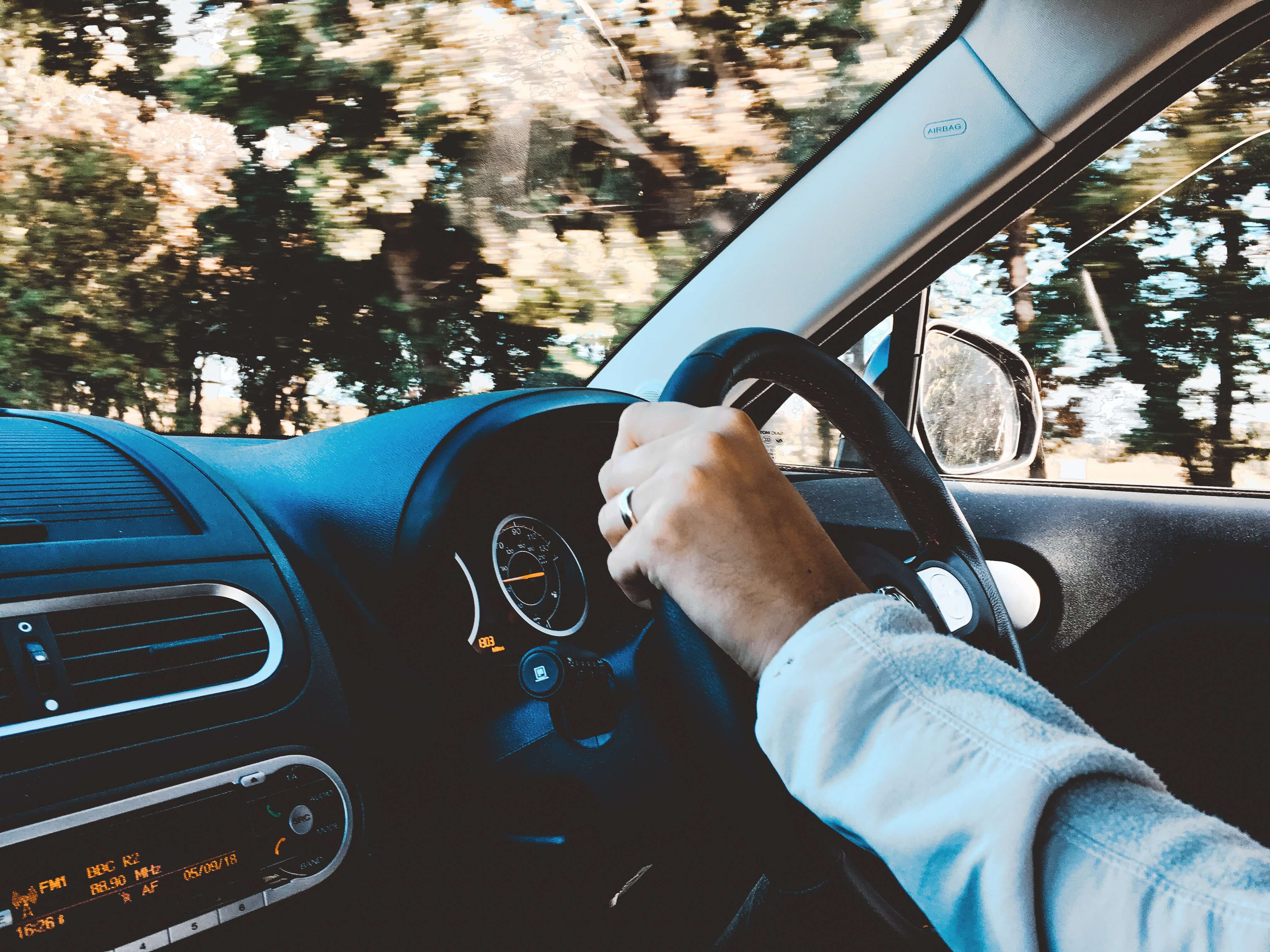 The National Highway Traffic Safety Administration maintains data on vehicle traffic, accidents, and fatalities in order to identify problem areas and dangerous practices, such as cell phone usage when driving vehicles. This information has allowed the U.S. to reduce annual vehicle fatalities by tens of thousands since 1968 when the first federal safety standards were introduced. The data collected has resulted in many changes, including to:
States are rewarded or penalized according to the driving records of residents: those that don’t meet minimum standards for improving driving safety may not receive federal highway grant money. This in turn has prompted states to pay more attention to individual drivers, such as tracking their driving history, revoking driver’s licenses if they do not qualify for insurance, and closing down liquor stores and bars that over-serve drivers.
How the best or worst drivers affect those around them:
In order to determine which states have the best and worst drivers, data is used to quantify:

Top States With the Best Drivers 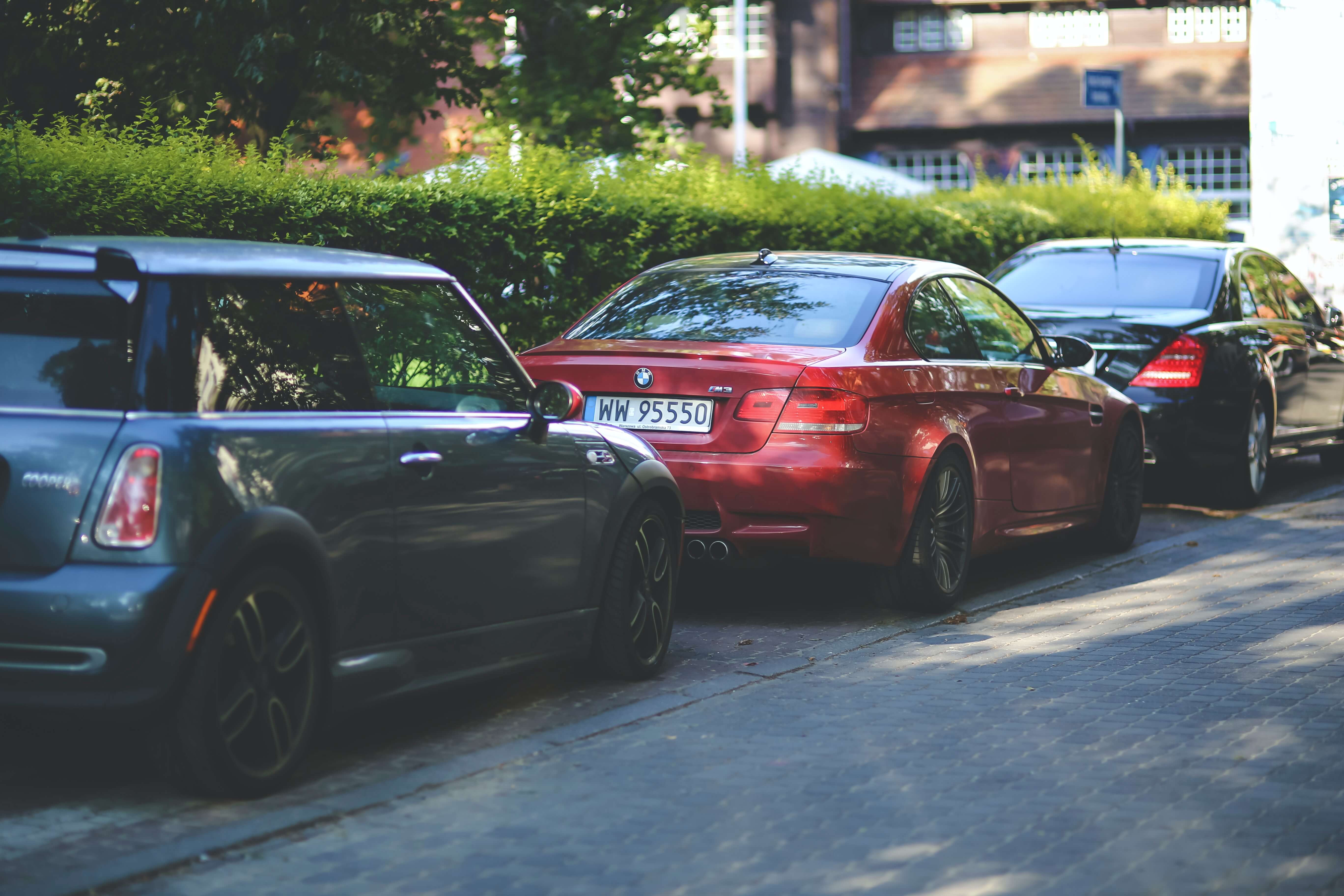 Using the information above, one organization ranked the following states as having the worst drivers in the country:
The same organization said the states with the best drivers are:
No list is definitive, however: using slightly different data, a separate organization compiled a list that had Mississippi, Nevada, and Florida among the top five states with the best drivers, rather than the worst drivers, as noted above. That list used the percentage of drivers with a prior moving violation, speeding ticket, and the rate of fatal accidents adjusted for population.
It’s important to look closely at the types of data used and the way those numbers are weighed in the final computation when compiling such a list.
Other information that could more specifically relate to vehicle safety is the number of teen drivers, which is the segment of population most prone to car accidents. According to one source, Wyoming teen drivers are most likely to die behind the wheel as the state’s fatalities among teen drivers is more than 200 percent higher than the average of other states.
The states with the most fatal accidents correspond with the largest states, which in general also have the most vehicles and the most roads. Those states are: