How to Obtain a Police Report and Court Records? 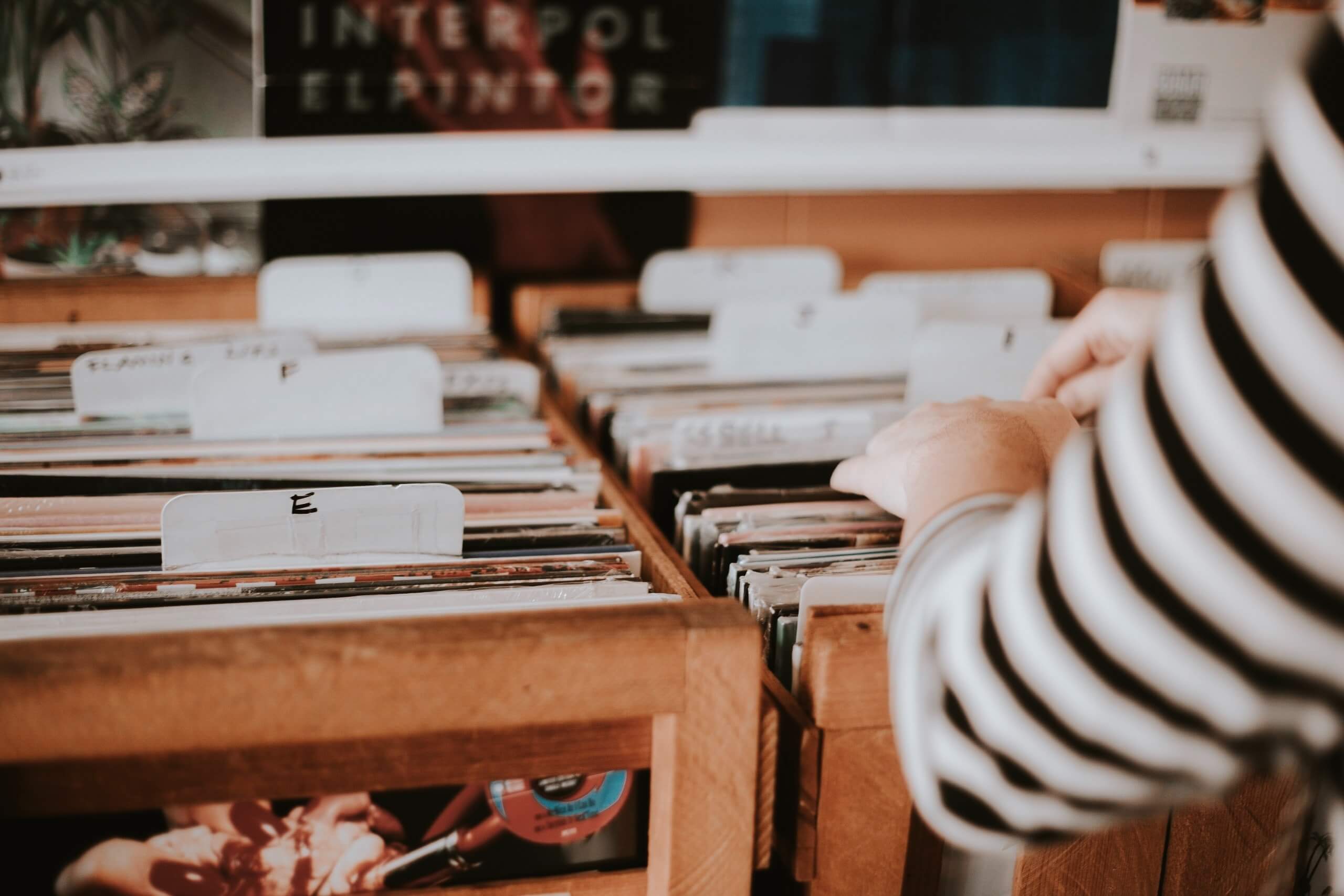 What Are the Police Reports?

A police report is the written record of an incident in which police were involved. Police records, including police reports, are used in many ways, but primarily support any resulting prosecution in court. Police reports and records include:

Police reports are usually public records and can be obtained online because law enforcement is supported by tax funds. Exceptions to the rule include those records that involve juveniles, ongoing investigations, records that include sensitive personal information such as medical records, social security numbers, or information about victims of sexual or domestic abuse. Arrest records, including mug shots, are becoming more difficult to access by the public as well because some jurisdictions consider them sensitive information that should not be released unless a conviction has resulted. Individuals who have had minor convictions sealed or expunged may also seek to have arrest records suppressed.

Incident reports are easier to access by the public because these documents are considered the official record and are often required for things like medical coverage and insurance claims. Incident reports describe how altercations have occurred, including auto accidents, assaults, burglaries, larceny, and other police-involved situations.

How Do I Get a Copy of a Police Report? 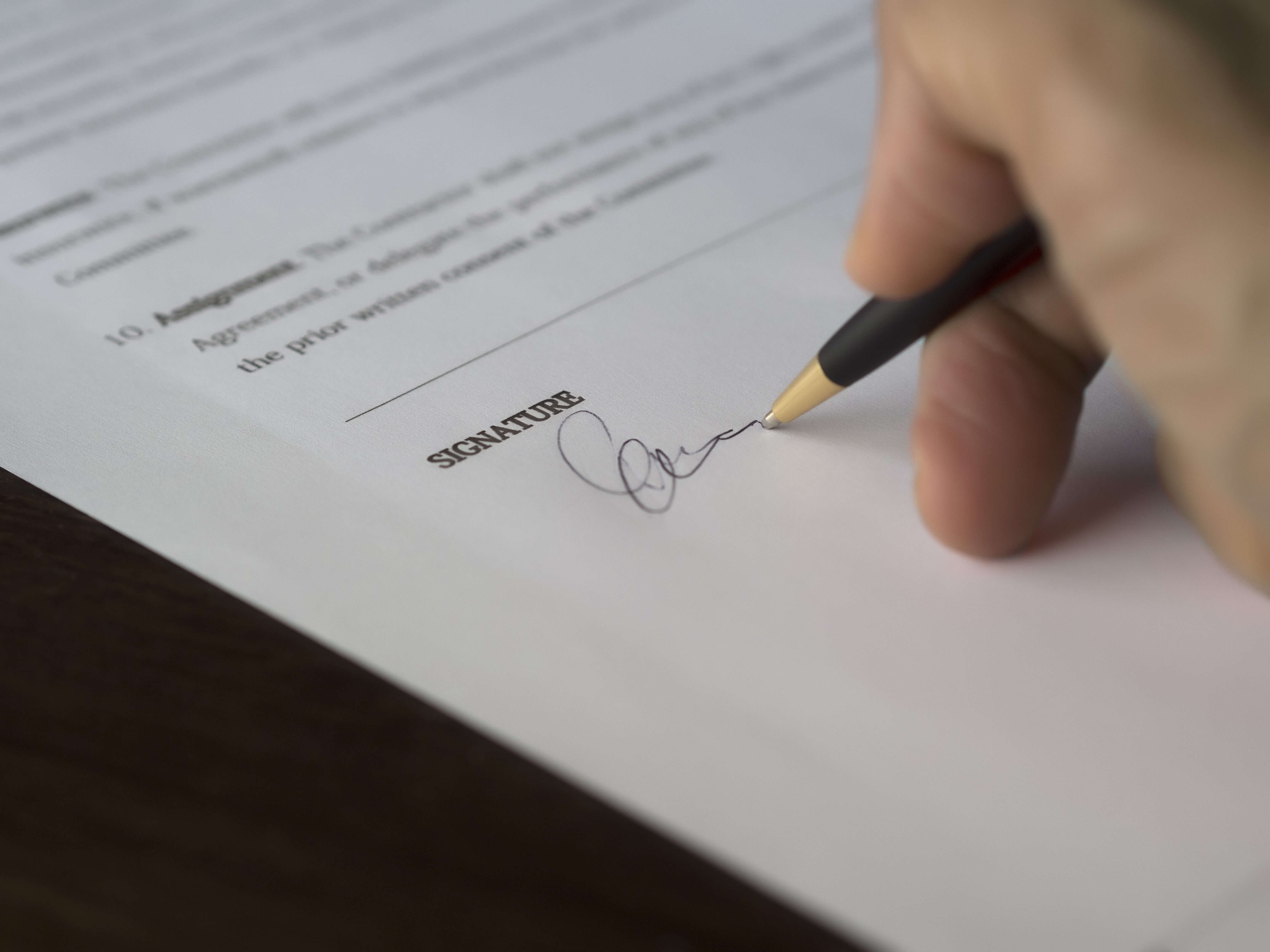 Tips for Getting a Police Report

Gather all of the information you know about the incident, including:

Public records may divulge the location and content of police records, including reports to local elected boards (governmental sources) that oversee police. Court records may also contain police records that were used to build a case for prosecution.

How to Get Court Records Online for Free

Court records are the written documents that result from any prosecution or magistrate action. These include:

In many jurisdictions court records are digitized and available online for download. The extent of these records is determined by the individual court and may be limited by resources (time and money) available. 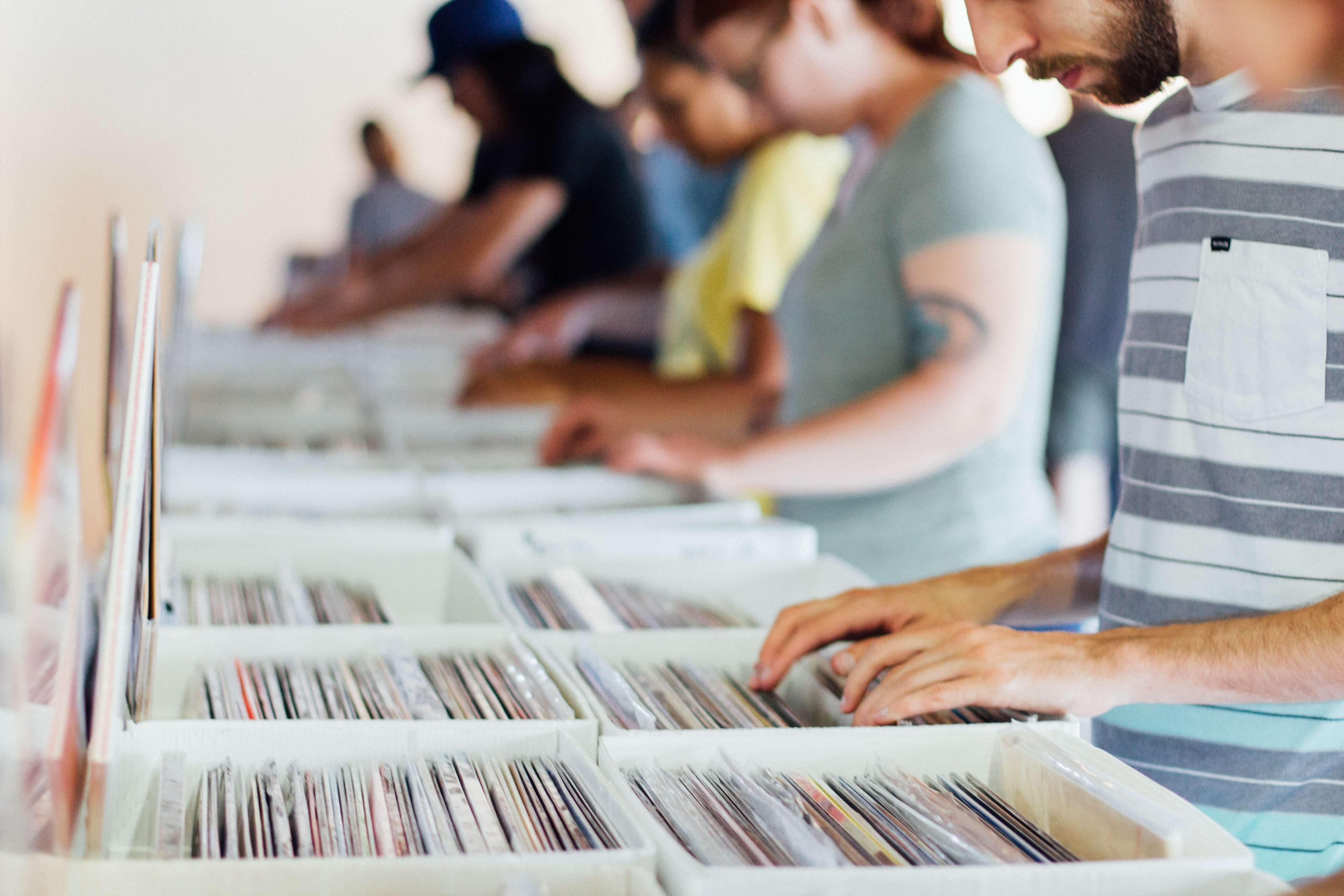 Most court records are public. Viewing records in person at the courthouse is a free way to access them, but making copies or requesting that records be mailed will incur a cost. Exceptions to this rule include proceedings that involve juveniles, documents that include sensitive personal information of individuals involved (including children, social security numbers, and information involving victims of sexual assaults). Records such as these are public in order for the public to see and examine fairness and due process that is guaranteed through the U.S. Constitution. Records of magistrate decisions, which are legally-binding settlements of minor incidents that do not involve a judge or jury, are also public records.

Court records can be significantly important to individuals who must prove their innocence or who are seeking to collect damages awarded through a lawsuit. In order to get copies of court records, follow these tips:

How Do you Find Public Records for Free?

Millions of pages of public records may be accessed through Recordsfinder.com by name search, making it simple to retrieve police and court records. Confirming that the records are available and where they are available may allow you to visit the courthouse where they are located to view them for free.

Use Governmental Sources to Get Court Records

If records are difficult to obtain for reasons that court officials won’t make clear, you may make a Freedom of Information Act request, which is an official demand for public records. If the FOIA is not respected, contact your state’s Office of the Attorney General.