What is Antitrust Law?

Antitrust laws are federally-enforced limits on the size, scope, and certain practices of businesses.

Asset records may be used to reset the balance of a company’s or an industry’s influence on the market as determined by federal trade officials.

Businesses that are too large often threaten competition by purchasing their competitors (potentially in a hostile takeover situation, meaning without the willing consent of the business being purchased) and are able to control prices of their suppliers (rather than the suppliers setting prices that cover their expenses and allowing them to make a healthy profit) and dominating the marketplace, dictating prices to consumers who have few choices.

While market manipulation goes back to days of the Roman Empire, and was mentioned in the British Domesday Book of 1086 (buying up goods and inflating prices when demand rose). Laws against “forestalling” were passed in England by Henry III in 1266.

It has been no different in the U.S. where laws were created, starting in the 1800s, to preserve aspects of a fair market for consumers and suppliers alike. The laws are increasingly global in scope, given the current trends toward international business conglomerations. Unrestrained growth of monopolies may, at their worst, manipulate markets, pushing prices up until shareholders sell off, allowing the market to crash and destabilize society.

What are the Three Major Federal Antitrust Laws? 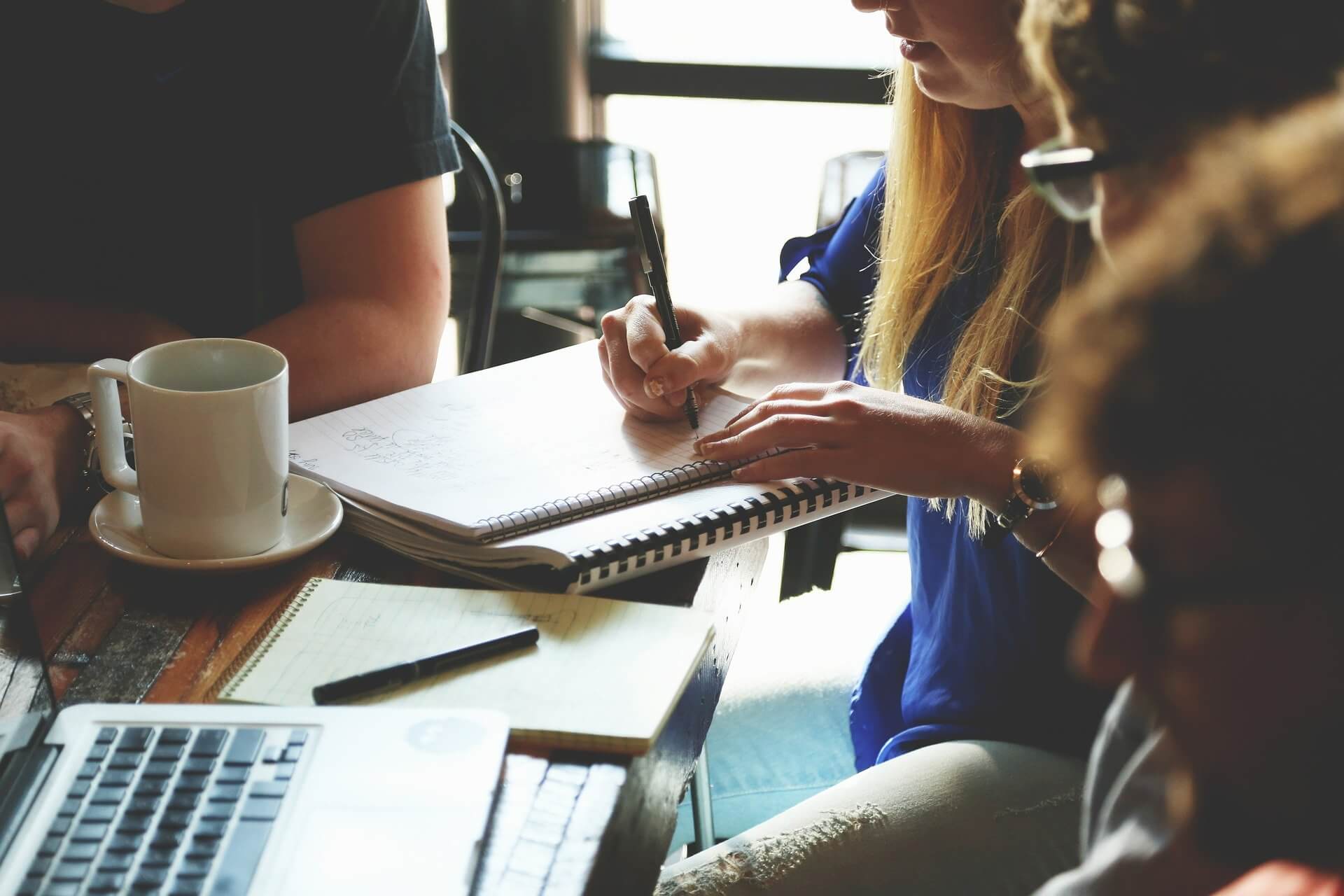 What are Current Examples of Monopolies?

Some of the businesses currently accused of being monopolies include:

In 1998, the DOJ sued entrepreneur Bill Gates and his company, Microsoft, for illegally protecting the internet browser it created, Explorer, and effectively squeezing its competitor, Netscape Navigator, out of the picture. The government wasn’t able to break up Microsoft and the case has in fact been identified as an inroad for many other technology companies to develop monopolies, including Google, Facebook, and Amazon.

A summary of Department of Justice-initiated antitrust cases over the past 10 years shows the number of civil cases remains about the same at 18 or fewer per year but the number of criminal cases has fallen by half, from a high of 90 in 2011 to about 18 in 2018.

History of Federal Antitrust Laws in the US 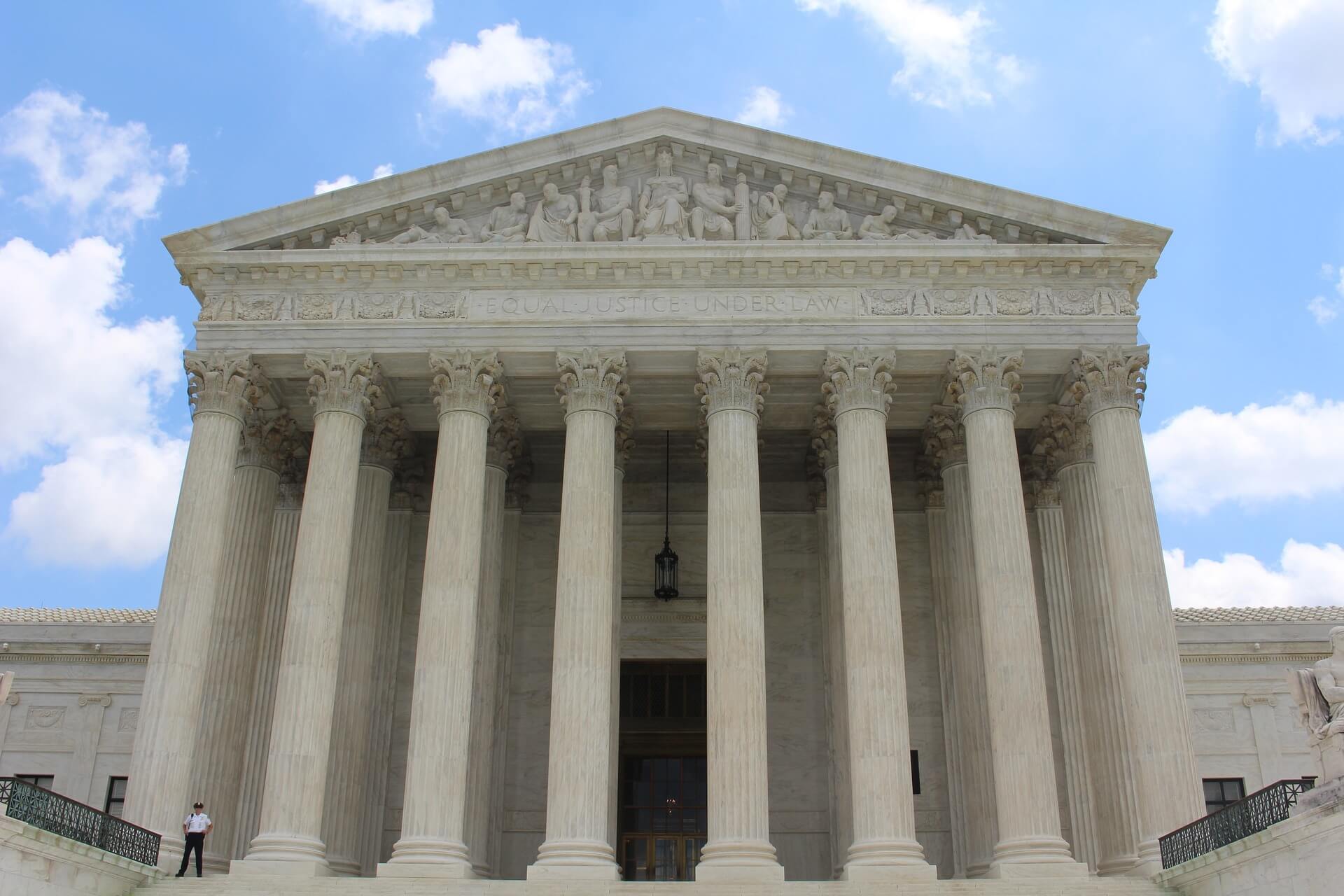 In the United States, the Sherman Antitrust Act of 1890 was the first law passed to limit monopolies, thanks to dozens of small railroads being bought up by larger companies. John D. Rockefeller, president of Standard Oil company, directed his attorneys to turn stockholders of several businesses he owned into trustees holding papers on a conglomeration that controlled pricing across several industries. The Antitrust Act provided Congress with the power to break up such monopolies and oversized businesses, returning them to competitive markets. While the Supreme Court later determined the Act to be illegal, it was popular with citizens and prompted presidents Theodore Roosevelt and William Howard Taft to continue “trust busting” during their terms as progressive heroes of the working class. Executives of companies who collaborated on price fixing were often targets of such lawsuits.

In the 1920s and afterward, breaking up big companies was as political as as it was economic. U.S. Steel and International Harvester were successful in holding off legislative attempts to break up the companies while others were fractured. Ford Motor Company is an example of a near-monopoly that was not only spared from “trust busting” but held up as a model of American ingenuity. The fervor to keep the market competitive and protect small businesses disappeared at the end of the Progressive Era. Individuals entering the stock market in the postwar years only increased American tolerance and support for corporate growth.