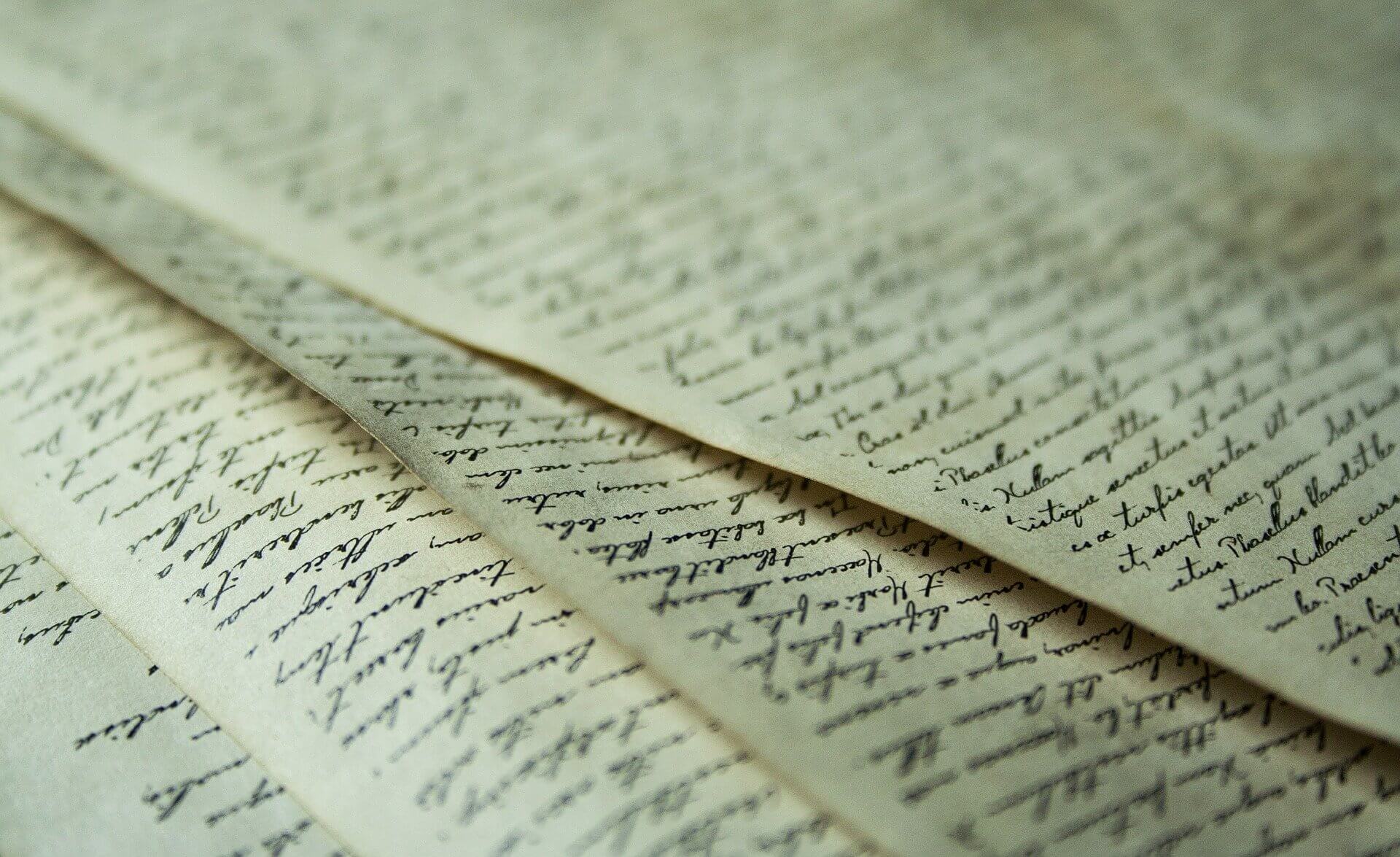 Public records are documents that generally pertain to the operation of government. While an individual may peruse public records to learn more about their neighbors (including their levels of education, number of children living with them, where they work, their political affiliation, etc.) these records are used by a variety of industries, primarily for planning purposes.

How to Search Public Records

The scope of public records is broad, as cities and towns collect and keep all sorts of data on individuals, from birth, marriage, and death certificates to property ownership records, professional licenses, lists of residents that include their ages, professions, level of education, family members, and criminal records. While many records can be found at city hall (if you have the patience to visit several department offices), others are held at the county clerk’s office (such as property records), state vital records offices (birth and death), or the clerk of courts office (for criminal records or court proceedings). Prison records can be searched as well, to find out who’s incarcerated there. RecordsFinder.com is another source of public records, culled from official sources and available online and in one place.
Government documents that are not public or are not released freely include birth and death certificates, due to the opportunity to steal someone’s identity, Internal Revenue Service records (tax returns), medical records, and the criminal records of juveniles. Arrest records are somewhat discretionary, as police in some areas are starting to withhold that information until an individual is charged. Some court documents, including official divorce decrees that spell out the terms of a divorce settlement, may also be held confidential due to the sensitive nature of the information they contain.

What are Examples of Public Information?

Reasons private individuals may consult public records include:
1. genealogy research;
2. purchase or sale of a parcel of land or home;
3. obtain birth certificate for a passport or other official government document;
4. to find out if a person has been married before (and if they are legally divorced);
5. find out who owns a business;
6. find out how much neighbors paid for their house;
7. determine if a contractor is licensed and bonded;
8. to research the quality of the public drinking water or chemical spills;
9. find out if a surgeon has been disciplined by the medical licensing board;
10. learn about business development or new roads planned nearby;
11. find out if the person you’re dating has been arrested and charged with a crime;
12. to learn about sex offenders living nearby. 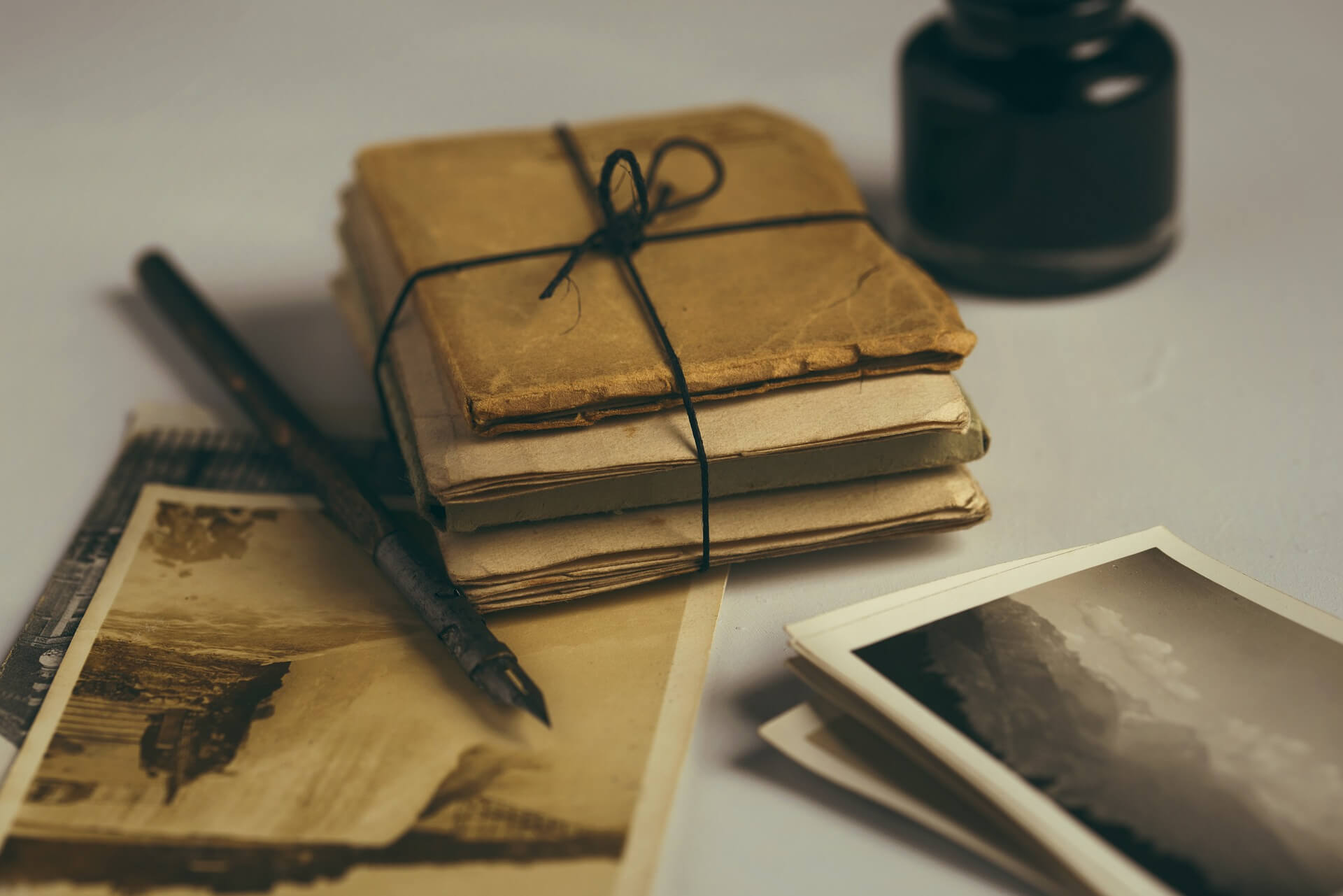 The earliest public records in the Western world were census documents collected in the 1086 Domesday Book in England. By gathering information on the number of residents of an area, a landlord could estimate the anticipated taxes to be collected, and likewise, landowners were taxed according to the size of the parcel they occupied or owned. Over time, birth documents not only provided some safe passage from one friendly kingdom to another but was another way for kings and lords to keep track of tax-owing peasants under their charge.
The United States went through a similar expansion of government oversight and control, using documents of businesses and land ownership as a means of accounting for taxes owed and paid. Property documents resolved disputes, particularly in the West where claims and claim-jumping were common. As parallel industries grew, such as insurance, the reliance on public documents for proof of birth, age, marriage, divorce, and death increased.
Public documents expanded over time to count the population and allocate funds to states according to need. Professional licenses in the 1960s and 1970s were ways to protect consumers from false credentials as well as to improve health and safety, track business trends, appropriate school assets for training purposes, and keep track of new sources of state income.
It wasn’t until the late 1960s that a federal law, the Freedom of Information Act,  was passed, giving citizens the right to view documents generated by government agencies. Previously the ability to access such records was at the discretion of the local authorities or the state, and some allowed access while others did not. After access was granted and journalists, family members, and other individuals could examine records of environmental hazards, deaths in prisons, hospital errors, and the like, acting as a check and balance against government agencies that abused their power to discriminate, accept bribes, or kept important information from people who would be affected.

Industries That Use Public Records: 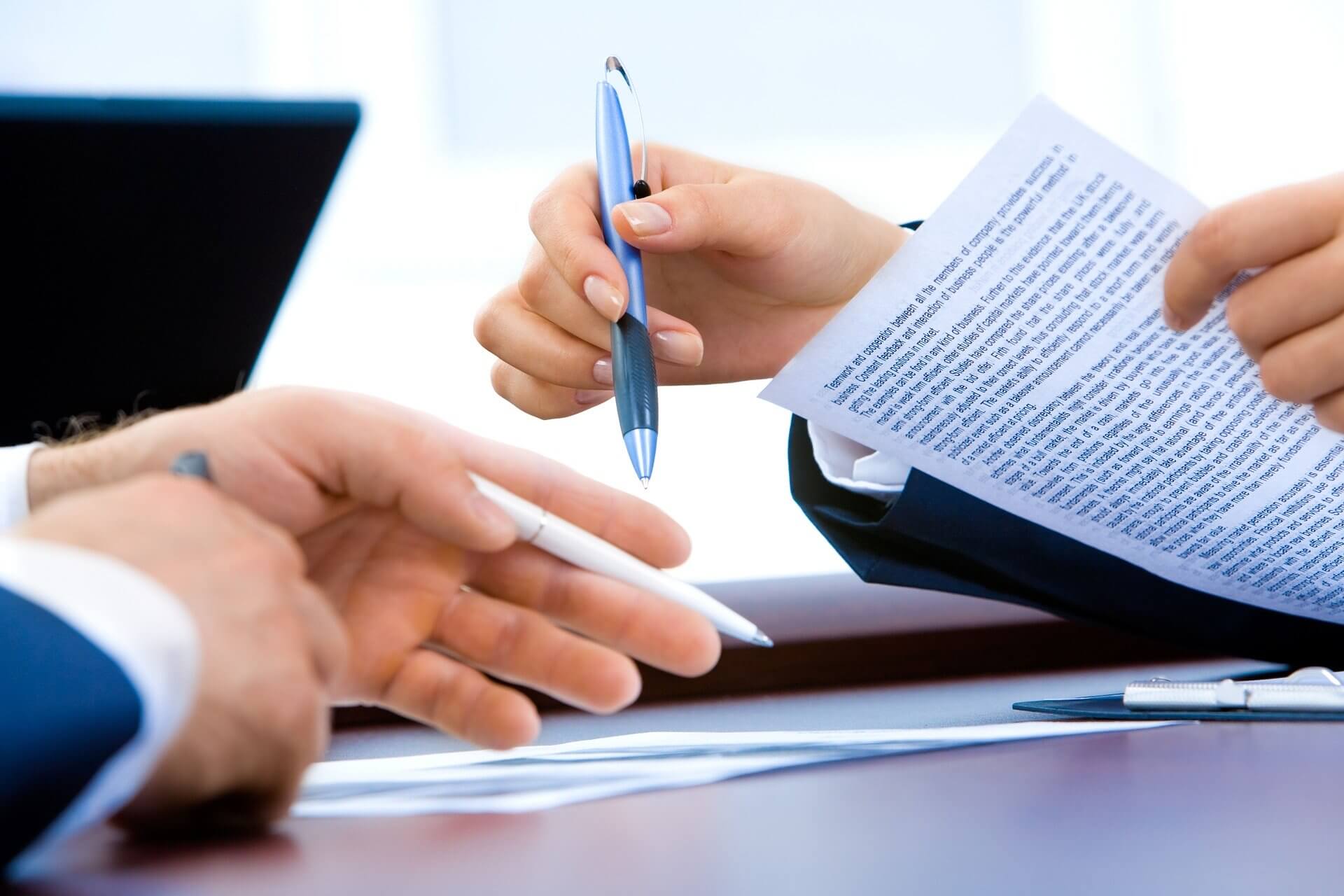 • higher education – to confirm applicant age, status, location, previous education, and income;
• insurance – to set policies according to age, education, location, income, and offspring;
• nonprofit government/social agencies – to allocate funding according to ethnicity, race, age, education level, and location;
• medicine/academics – study records to watch trends in disease and deaths;
• law enforcement – uses records to track trends in criminal behavior, to allocate policing resources, and to make recommendations on changes to enforcement as well as to traffic safety issues;
• surveyors – check property records before marking lots for development or sale;
• real estate – use public records to research similar sales prices, to “sell” locations as having good school districts, parks, and other amenities, and to gauge market prices;
• banking – to target products according to local consumers’ ages, education levels, current and future needs (college funds for children vs. retirement planning), to plan office locations,  and to set rates;
• retail – to determine income levels, patterns of purchasing, to target advertising, to plan retail locations, and to plan inventory;
• manufacturing – to plan land use, to determine size of employee pool, to set wages, to estimate cost of doing business, and
• transportation – to project ridership/use, to determine routes, to set fares, to plan improvements.