What are the Differences Between Misdemeanor vs Felony? 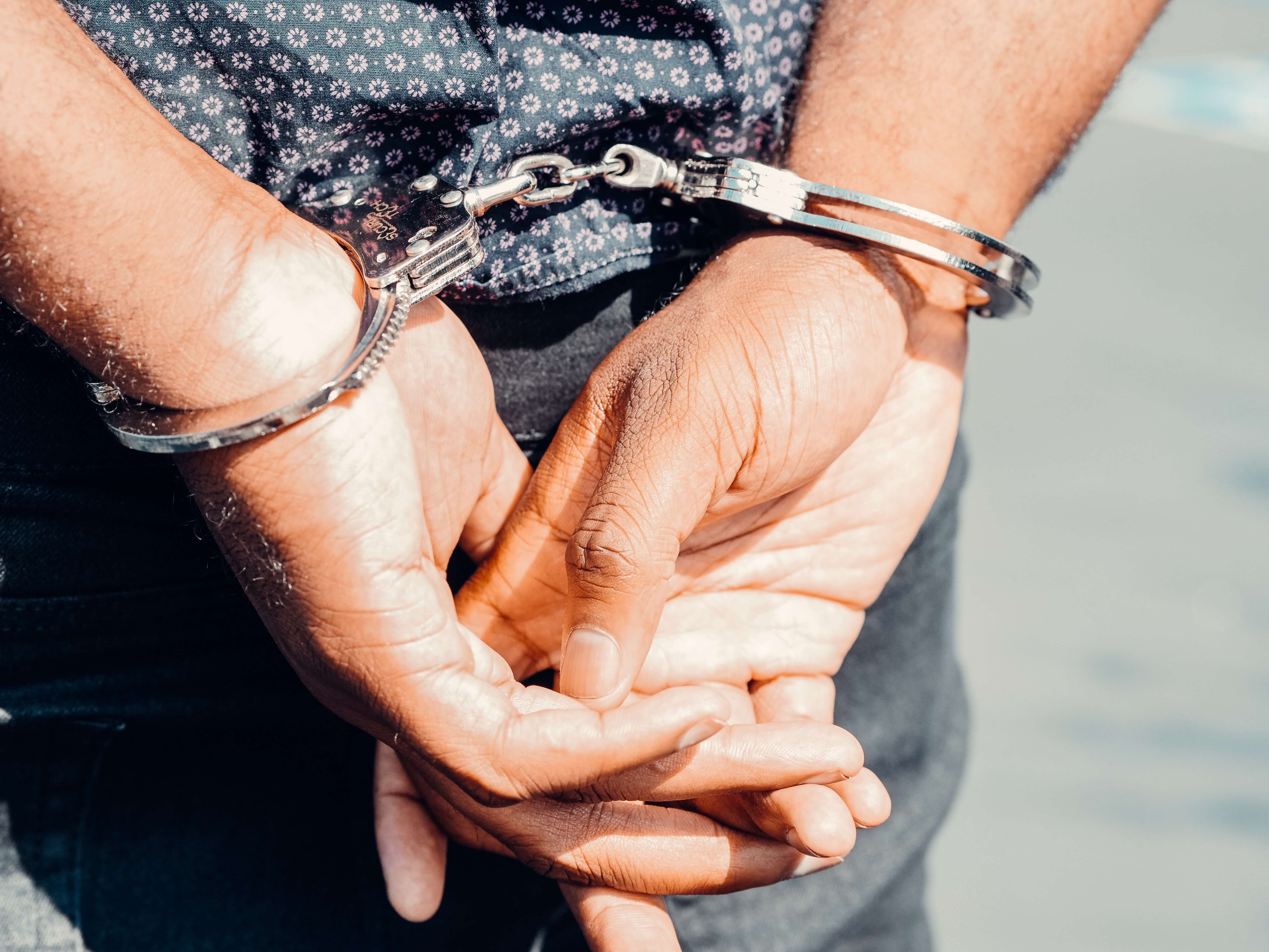 Nearly a third of all American adults have some sort of criminal record but that doesn’t mean the country is full of dangerous people. Most criminal records are minor, comprised of misdemeanor records rather than felonies.
Of the 2.3 million people held by law enforcement in the U.S., about 700,000 are convicted of violent crimes while over 225,000 are incarcerated for property offenses and 190,000 are held for drug crimes.
If you’re concerned that the wrong kind of people is living next door to you, it may pay to do a felony record search for their names. Those with felony records will find it nearly impossible to seal or expunge the traces of their past but those with misdemeanor records can often hide them.

Although marijuana has been decriminalized in many states, drug offenses are still one of the easiest ways to earn a jail or prison sentence. Property offenses, such as vandalism, auto theft, burglary, and arson, are also a quick ticket to a felony record and prison time.

What is a Misdemeanor?

A misdemeanor is a low-level crime that can result in an arrest but carries a maximum sentence of one year in jail. The vast majority of crimes that are prosecuted are misdemeanors but oftentimes the court magistrate or county prosecutor will opt to drop charges in exchange for the individual’s participation in a diversion program or community service for a first-time offense.
Misdemeanors are often property crimes, not violent crimes in which an individual is victimized.
Three examples of misdemeanor crimes are:

Finding information about misdemeanor records can be challenging because many states allow individuals to purge their nonviolent records if they have no subsequent offenses. Still, a records search can uncover misdeeds, even those that were not prosecuted.

What is a Felony? 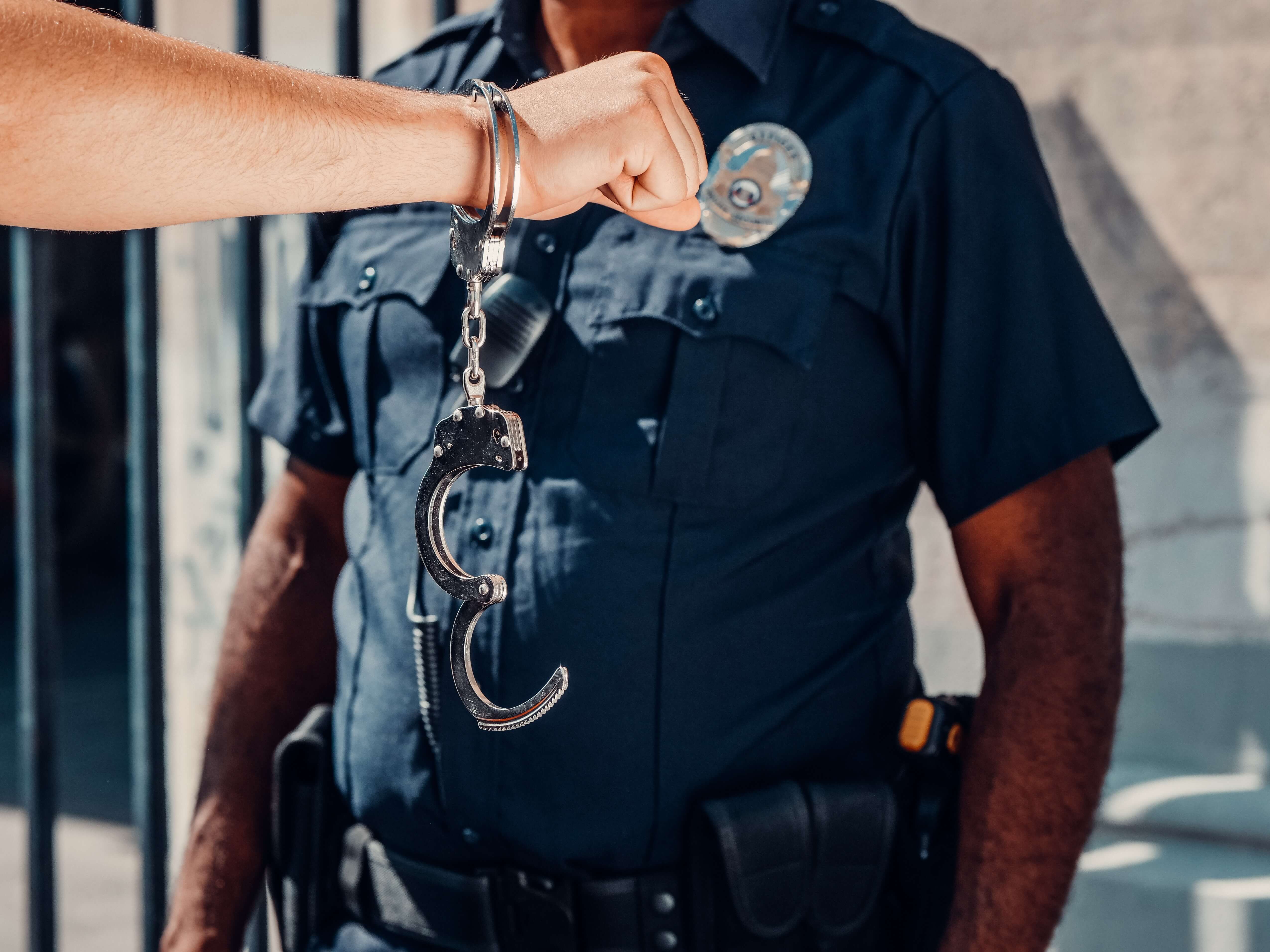 A felony is a criminal act that is punishable by a year or more in prison. Felonies are the most serious crimes, including violent acts and crimes that result in harm to victims. There is a range within felony crimes to encompass both serious victimless acts, such as theft of a large number of products, and acts that have the potential to harm many people, such as possession of a large number of drugs or weapons.
A serious misdemeanor that marks an individual as a habitual criminal may be elevated to a felony. This includes a third or subsequent DUI charge, habitual violence, or frequent arrests for drug possession. Some states still have “three strikes” laws that automatically charge certain crimes as felonies.
Nearly every state in the country treats felony convictions as significant, “forever” crimes that cannot be removed from an individual’s criminal record. With a felony conviction come other penalties and punishments such as:

Three examples of common felonies include:

The main difference between misdemeanors and felonies is the way the crime is viewed by prosecutors: significant violent crimes like murder are always felonies but death resulting from DUI driving can be prosecuted as either a misdemeanor or felony. Much depends on the circumstances and the perpetrator’s past criminal history. States like Rhode Island, Texas, Mississippi, and Arkansas treat DUI-caused deaths as automatic felonies.
Those charged with felony crimes are:

Felony crimes often require grand jury indictments before a prosecution can go forward. Grand juries are required for federal criminal prosecution of felonies and are often used by states as well. 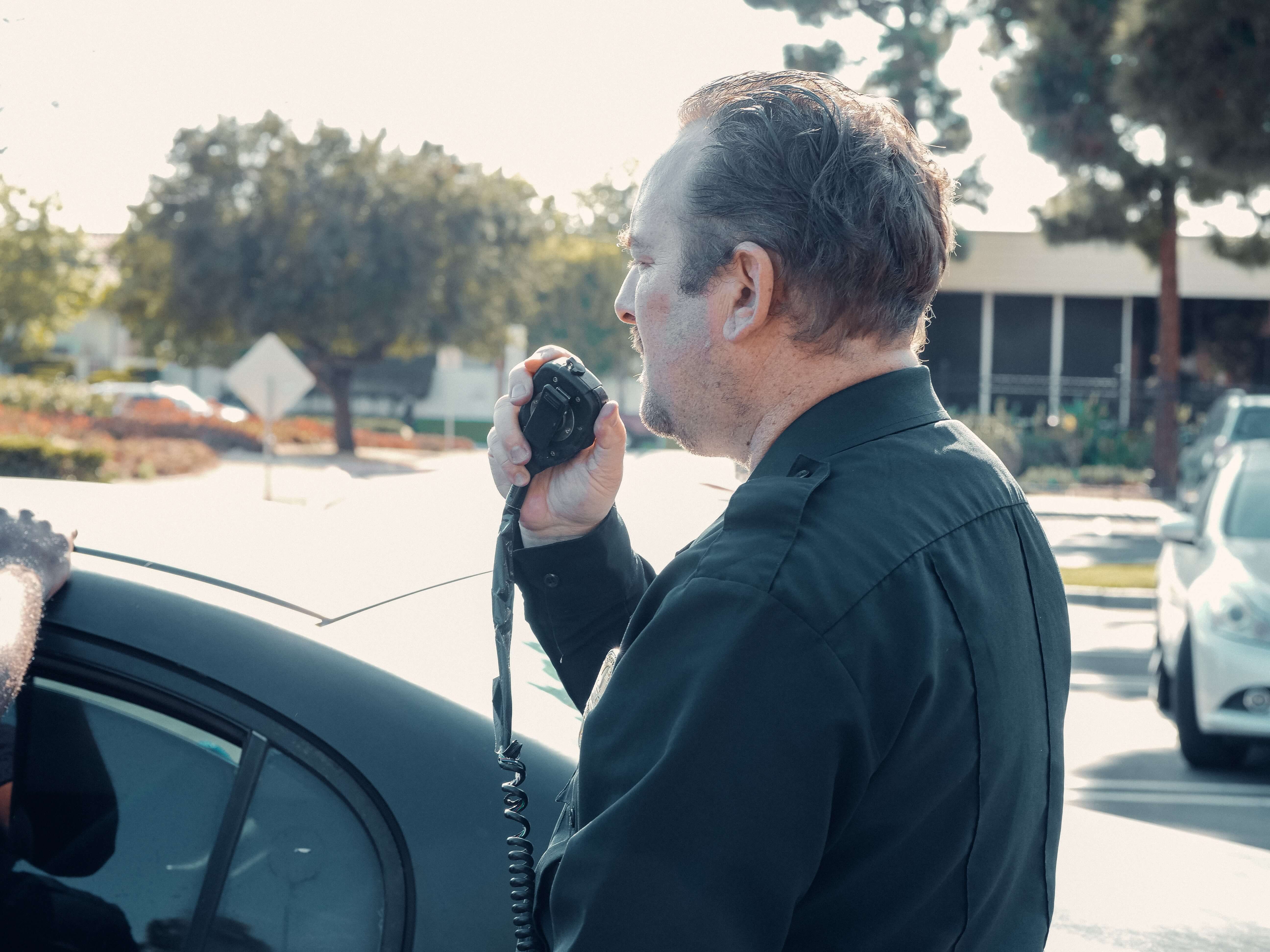 States can assign “degrees” to both misdemeanors and felonies, in order to classify the crime and match it to an appropriate range of punishment. For instance, a first-degree misdemeanor would be more serious than a third-degree misdemeanor.
Misdemeanor and felony crimes may be similar, such as theft, but divided in classification by the value of the items taken or the way they were taken (there is often a threshold dollar value that escalates a theft from a misdemeanor to a felony).
There is a tipping point in criminal law, a crime or intent behind a crime that pushes a criminal act past the misdemeanor stage, such as:

Another example is burglary: if a person breaks into a home that is empty and attempts to steal items, it’s viewed differently than an individual who breaks into a home with a weapon knowing that people are present and the crime can escalate to violence.

There is often a fine line between misdemeanor charges and escalation to felony charges. Good legal representation can help an individual avoid the worst sentences, and legal aid (sometimes available for free at courthouses) can help an individual with a minor criminal record get charges sealed or expunged in most states, wiping the slate clean.