What Is the Neighborhood Watch Program? 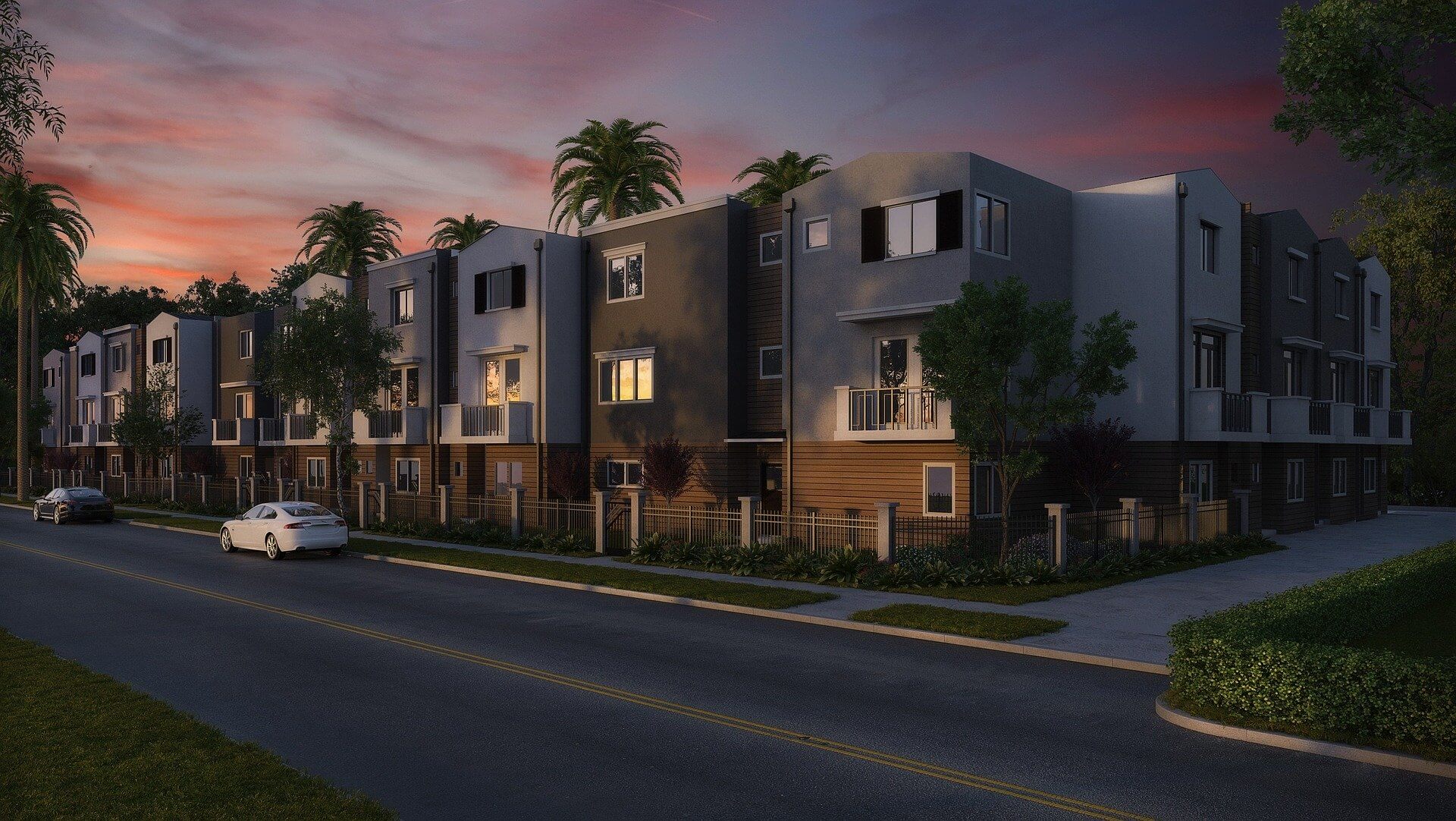 Neighborhood Watch is an international organization that fights crime and seeks to make your neighborhood safer using ordinary people. It started in the 1970s in response to social turmoil and rising crime rates in several countries, but some peg the United States’ anti-crime movement on the 1964 death of Kitty Genovese, a woman who was murdered on the street in New York City while neighbors ignored her cries for help.

There have been many initiatives to coordinate and perhaps train volunteers to aid the government or law enforcement throughout history, including things like block captains who made sure that residents’ shades were drawn and lights extinguished during wars. While these efforts arise in response to a specific need, Neighborhood Watch has been hanging on for decades longer than the crime wave that spawned it. Crime rates have fallen dramatically since the group’s inception (no link to this group has been established, as the 1986 federal crime bill is credited with the decline in crime) yet people continue to find reasons to host Neighborhood Watch.

Using ordinary people (even those with previous criminal records), local groups elect captains and representatives to the local police department. In exchange, police help to inform residents of criminal events and educate them on the principles of:

Residents are discouraged from getting directly involved in criminal events, rather they are educated to keep miscreants at bay through various means from outdoor lighting to trimming shrubbery and locking doors to knowing their fellow residents and communicating about expected deliveries, vacations, and suspicious individuals. A “phone tree” is an integral part of the organization as it is a quick and efficient means of notifying all of the neighbors about imminent issues, to remind them of meetings, and to disseminate information about criminal activity. They are taught how to mark valuables to make them more difficult for a burglar to sell.

The National Sheriff’s Association created the National Neighborhood Watch program in the 1970s and continues to support it, as do most local law enforcement agencies, but the organization sees its role expanding due to current events. In 2002 the Department of Justice revitalized Neighborhood Watch with new tasks and developed its own volunteers corps, CitizenCorps, to assist local, state, and federal agencies with a variety of threats, but the group is no longer in existence.

Groups like Neighborhood Watch do more than patrol their own neighborhoods: they also stay in touch with local police, often amplifying requests that law enforcement officials make for things like resources and larger budgets as well as often promoting police in a positive public relations manner. The innocent-sounding organization has also experienced vigilantism in its ranks.

Once, Neighborhood Watch block captains rallied neighbors to reduce the incidence of burglaries, graffiti, trespassing and tracked unsavory characters. Now, national emergencies such as viral pandemics, national security events such as terrorist attacks, and natural disasters from floods to snowstorms are all in the wheelhouse of Neighborhood Watch.

In some parts of the country, Neighborhood Watch has morphed to address local needs, such as the Elder Watch effort that began in Wisconsin. A community there decided to train volunteers to identify senior citizens who might need help, including screening for signs of abuse or neglect. Rather than rely on local residents the new effort trained others who may come in regular contact with older folks, such as postal carriers, grocery clerks, and Meals on Wheels volunteers.

How to Start a Neighborhood Watch Program 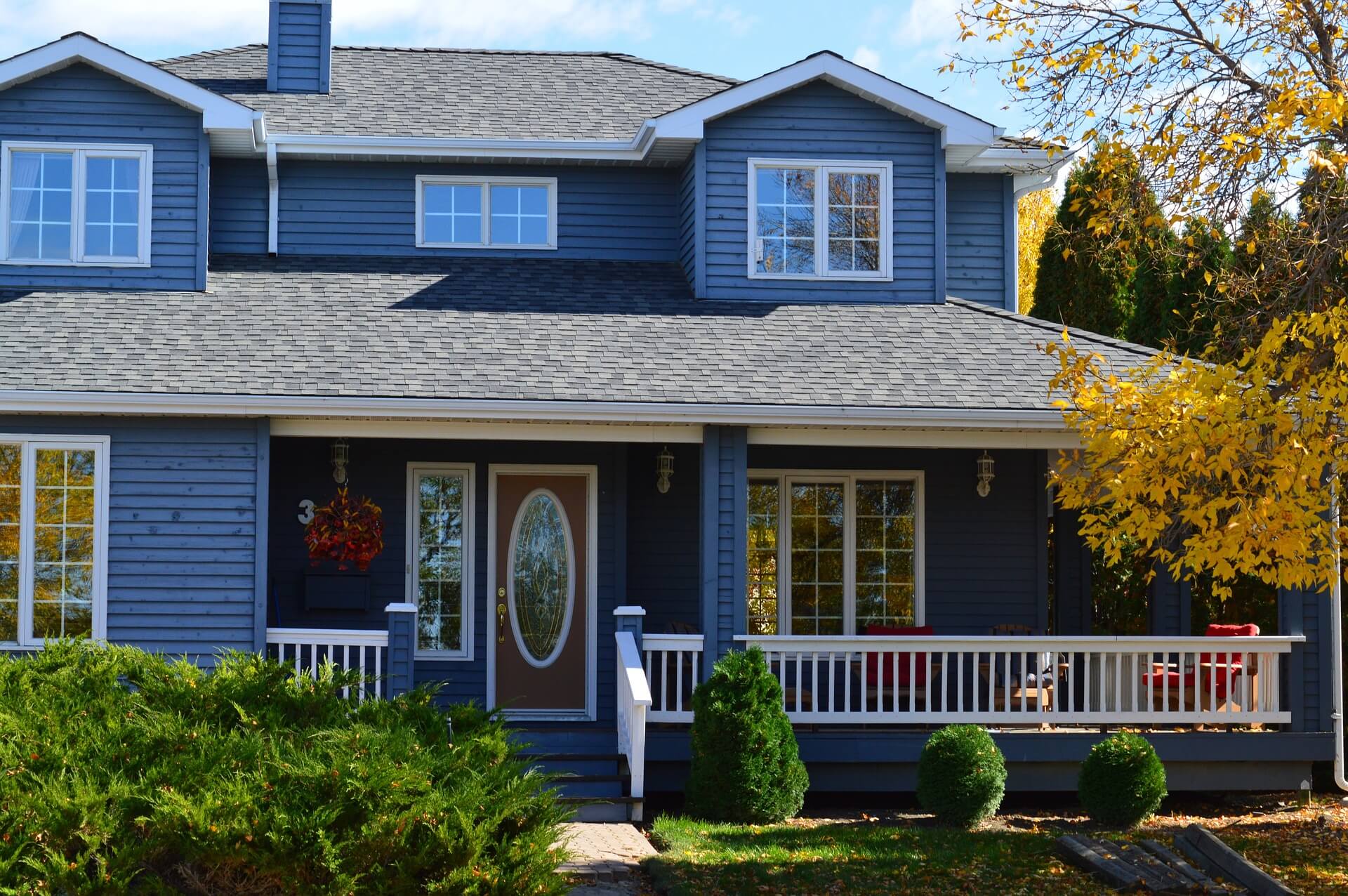 Once a core group has been identified and is interested in forming a Neighborhood Watch organization, a representative can contact local law enforcement for educational opportunities and signs that designate the area under the surveillance of the group. Most larger police departments have a designated community service officer who acts as liaison with such groups and who will coordinate with leaders to hold educational or training sessions.

A number of copycat organizations have been spawned from Neighborhood Watch, including some that focus on specific zones, such as New York City’s Guardian Angels who patrolled the transit system starting in 1979. The Guardian Angels now claim some 130 branches around the world and teach self-defense classes as well as other initiatives that help inner-city youth.

Drawbacks of a Neighborhood Watch Program

Vigilantism often goes hand-in-hand with unpaid “watch” groups. Throughout history many rogue governments have used such groups as a means for spying on citizens and punishing those who do not conform. A few individuals take the authority of Neighborhood Watch too far, making others uneasy or taking the law into their own hands. A 2016 report by a University of Pennsylvania professor says the mixture of concealed carry laws with the self-selected authority of such quasi-police groups can be a volatile mix.

In 2017 a young man was surrounded by uniformed volunteers in New York because he appeared suspicious to the neighborhood group. The young man assumed he was being accosted by a gang and so fired a gun at them, wounding several. In fact, the uniformed group was the “Shomrim,” a sort of local Neighborhood Watch for the surrounding Orthodox Jewish community. Similar incidents have taken place in other communities due to the exclusionary motivations of such groups.