What Is the Deep Web and What Can Be Found There? 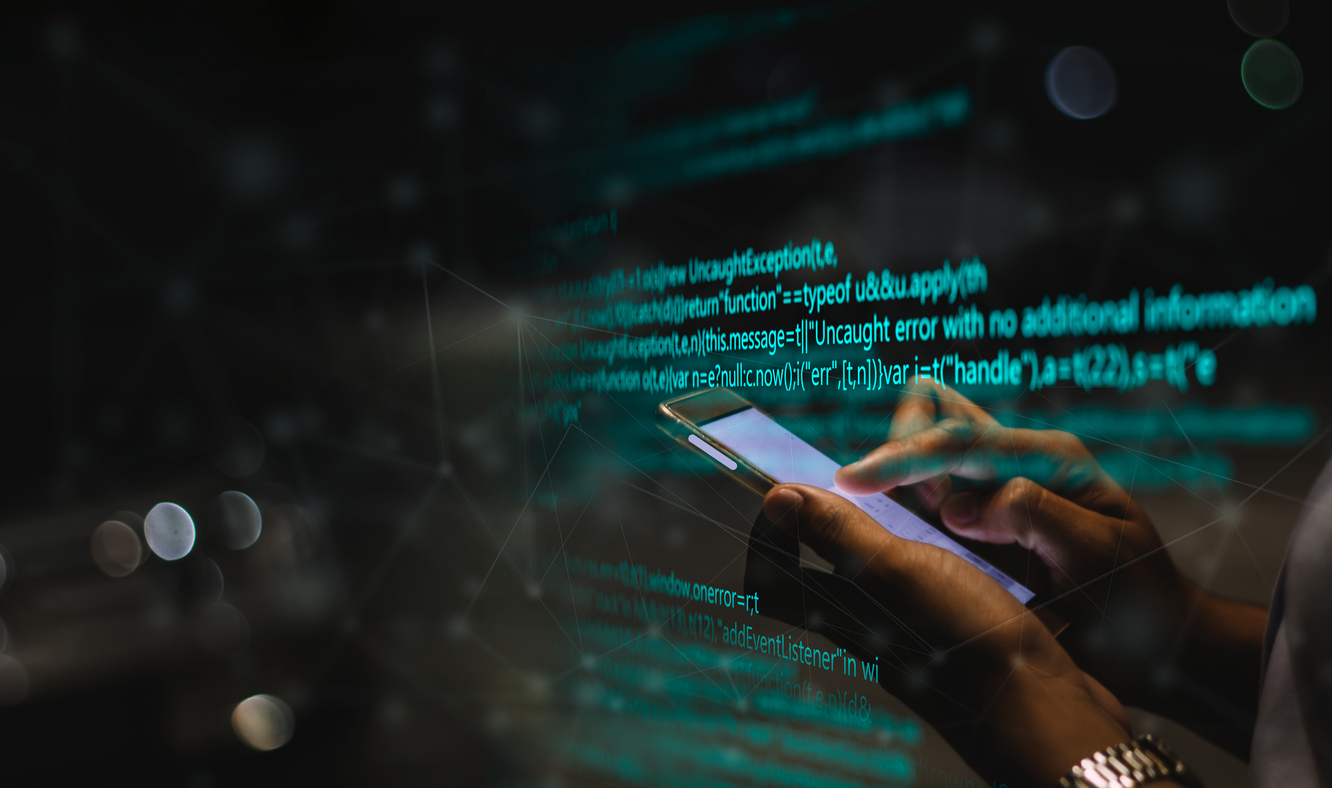 The Deep Web has become a catch-all phrase for the dark mysteries of the World Wide Web: where nefarious individuals trade arms, buy drugs, and sell stolen identities. But that’s not really the case. There are different levels of the internet, and the Deep Web should be differentiated from the Dark Web, where illicit deals are made.

What Is the Deep Web?

Most people who surf commercial websites, watch videos online, send an email, and participate in social media are only interacting with 1 percent of the internet, the surface of it. This is the part of the web that traditional search engines like Google, Bing, and  Yahoo give us access to.

We dip into the Deep Web when we do online banking or use a business-related intranet. Still, the Deep Web is much, much bigger than the web that most of us know. It is comprised of many components such as:

The Dark Web is actually part of the Deep Web but because it’s lesser-known, less accessible, and a haven for illicit activities, it has a bad reputation. The bad reputation of the Dark Web is well-earned, as it’s a place where criminals offer stolen identities, where leaked government information is found (think of Wikileaks) and illegal activity is conducted out of view of most law enforcement.

Many of us access the Deep Web every day when we check the email or work on a business’ content management system or log onto an email service like Gmail. But if you want to browse the Dark Web you need to use a different browser, one that encrypts your information shields your identity, and reduces your exposure to hacking while you’re there.

The TOR (The Onion Router) browser is the way most people access the Dark Web. It can be downloaded but security experts strongly suggest using it with a VPN for added security. Dark Web sites end in .onion and purchases are generally paid for in cryptocurrency because it is not tightly controlled and monitored. The author of a book about the Dark Web culture warns that research is necessary before engaging in business deals on the Dark Web because fraud is rampant. Those who venture in unprepared and innocent are likely to be robbed of their cryptocurrency and receive nothing in return.

Social Media and the Deep Web

Some are concerned that social media, like Facebook, is too close to the Dark Web. Some illicit services offered on the Dark Web may be found on social media, opening a wider audience to the possibility of hiring hitmen to murder a rival or to accessing dangerous pornography.

Is the Deep Web Dangerous?

By itself the internet benignly offers great potential, but individuals often twist the opportunity to share information with others around the world into criminal activities. Rather than using the Deep Web to pursue academic studies some will doubtlessly offer targeted malware or ransomware services. Others will find sport in hacking Deep Web databases to steal personal information or access to accounts.  Likewise, one may believe that drug use is innocent at its core but there are many unseen victims. The same goes for selling guns online – a few people may want them for legitimate self-defense purposes but those firearms can fall into the wrong hands and become part of gang violence that claims the life of innocent bystanders. The Deep Web is capable of making business, learning, and communicating very efficient and available to a wide cross-section of humanity but it’s human nature to explore “off label” uses, to see how far the technology can be pushed in the wrong direction.