How to Perform Mugshot Search? 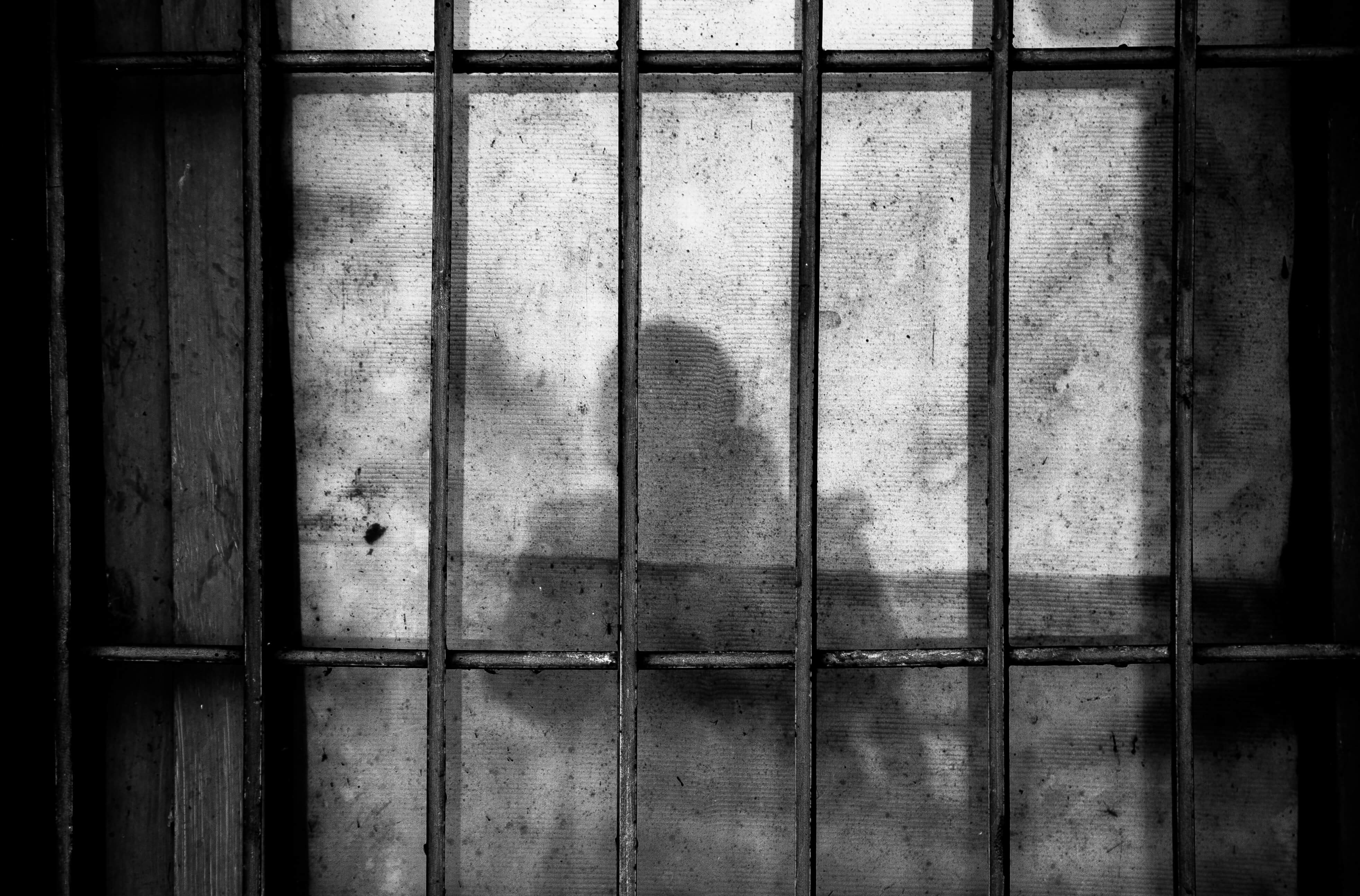 Where Can I Find Mugshots Online for Free?

Some mugshots are released by law enforcement agencies soon after booking an individual. To find mugshots, try:

Mugshots That Are Not Online 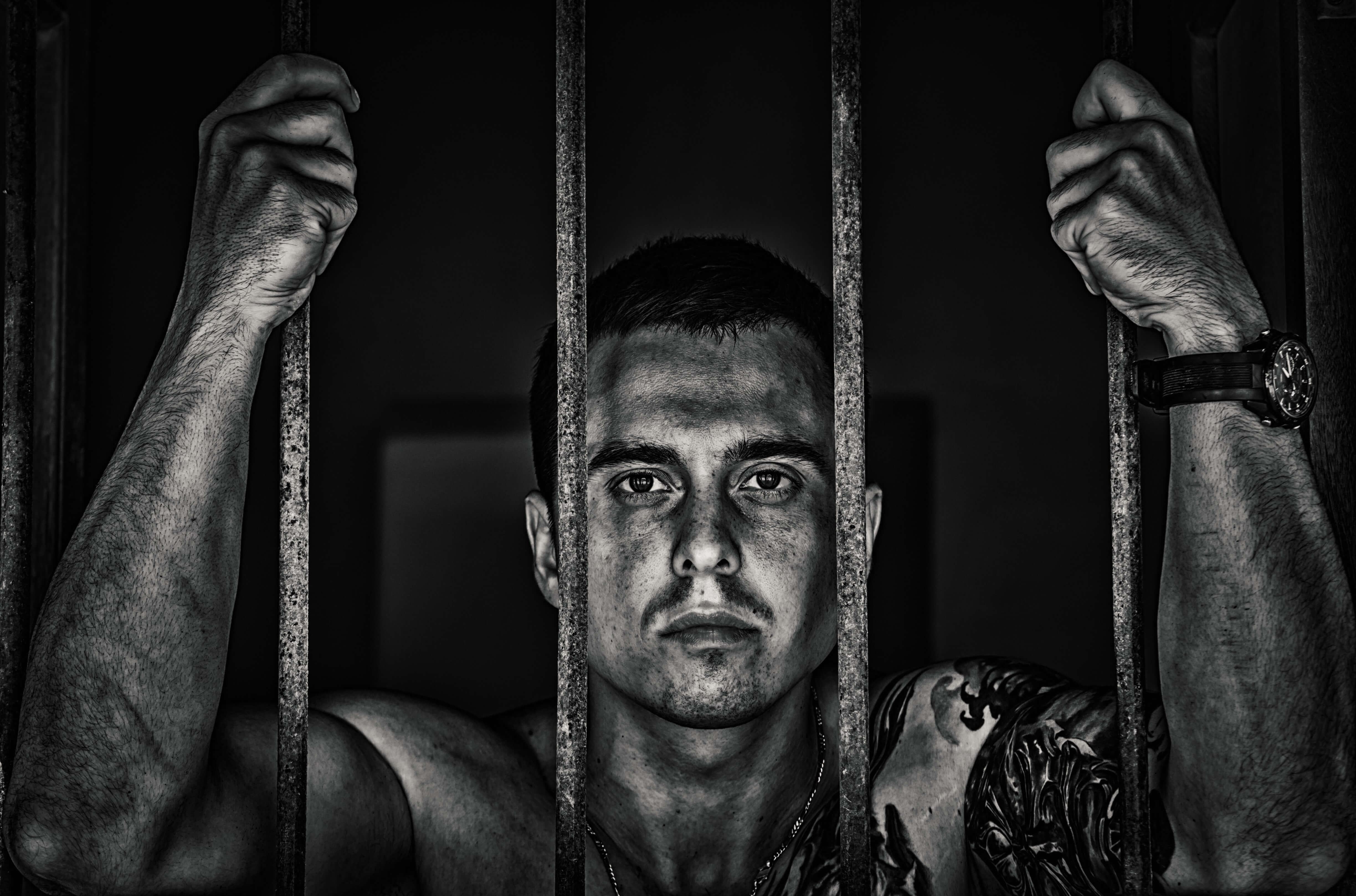 If you’re unable to find a mugshot online, there are a variety of reasons why:

Every state except for Louisiana considers mug shots, the photo of a suspect taken at the time of police booking or charging them with a crime, to be public record. Whether it’s easy to get a copy of a mugshot is often up to the agency involved – and sometimes depends on who has been arrested.

Whether a mugshot becomes a part of the public record is discretionary: news organizations may need to make a request citing the public’s right to know – about who has been arrested as well as whether police are doing a good job in their community. Thus, releasing mugshots can be up to the law enforcement agency with jurisdiction.

Celebrity mugshots are often easier to find than those of ordinary people. Likewise, those who have committed serious crimes are more likely to have a mugshot circulating online than someone whose criminal charges were less significant. Juveniles, whose criminal records are generally sealed from public view and completely expunged when they reach age 18, may have their mugshots released publicly if they commit a serious felony offense that results in them being charged as adults.

In one Florida city, police decided to release the mugshot of one officer accused of a serious crime while withholding the mugshot of another officer because, they reasoned, the second officer’s crime was not as serious. It’s not unusual for police to withhold information in cases that remain under investigation, or even during internal investigations of police misconduct.

Fugitives have always been the subject of widely-released mugshots, as in the F.B.I.’s and Interpol’s famous “most wanted” lists. Likewise police frequently release mugshots or composite sketches of suspects when they believe the person could be involved in a series of crimes. Many serial rapists and other career criminals have been implicated in new cases when their mugshots were prominently spread across many jurisdictions. Cold cases, which have remained unsolved for many years, often get renewed interest when police release mugshots of suspects questioned in the crime.

Most states have enacted laws that specifically punish sex offenders rather harshly, particularly those who prey upon children or other vulnerable populations. If an individual is forced to register as a sex offender it means their mugshot is not only distributed by police but the mugshot must be posted in public places such as city hall and the town library. There are laws in many states designed to protect those on the sex offender registry from harassment and discrimination but at the same time it is not unusual for neighbors to circulate the person’s mugshot to warn others of the individual’s whereabouts. Those on sex offender registries are usually specifically banned from entering areas around schools, playgrounds, and sites where children are likely to congregate.

Many law enforcement agencies have become reticent about releasing mugshots of every person arrested due to the internet. Mugshots can live forever online, shaming and even limiting a person’s opportunities for employment, housing, and other things even when the individual was never convicted of a crime. In fact, a niche industry popped up, one that extorted money from people trying to get mugshots removed from websites after they’d been found innocent, charges were dropped, or an appeal was successful. Many states have implemented laws against these websites and their tactics, including California, which sued a prominent website. The website then changed its tactic to include “news” in its name, purporting to offer the mugshots in the interest of public records like a newspaper.

Few states have taken limiting the release of mugshots as seriously as New York, where an amendment to the Freedom of Information Act Law restricts police agencies from distributing mugshots unless there’s a compelling reason to do so, such as in the case of a wanted fugitive. The law, which calls the release of such information an “unwarranted invasion of personal privacy,” even limits the release of any booking information in favor of keeping it confidential until the individual is found guilty.