Millions of misdemeanor records exist in databases across the United States; trying to find a single one can be a near impossible task. While a misdemeanor charges search engine can help you accomplish this easily, you’ll first want to understand what misdemeanors are.

In simple terms, a misdemeanor is a crime considered less serious than a felony. But that doesn't fully describe what these charges entail. Let’s look at the common types of misdemeanors, their categorization classes, and what penalties accompany those charges.

What Are The Common Types Of Misdemeanor Charges?

Simple misdemeanors, which can be punished with up to 90 days in county jail, can include:

Gross misdemeanors, which can be punished with up to 364 days in county jail, can include:

The length of your sentence and fine amount depend on what factors influenced the original action and your prior criminal history. Multiple misdemeanors can co-occur and be charged as such, stacking jail time and fines. 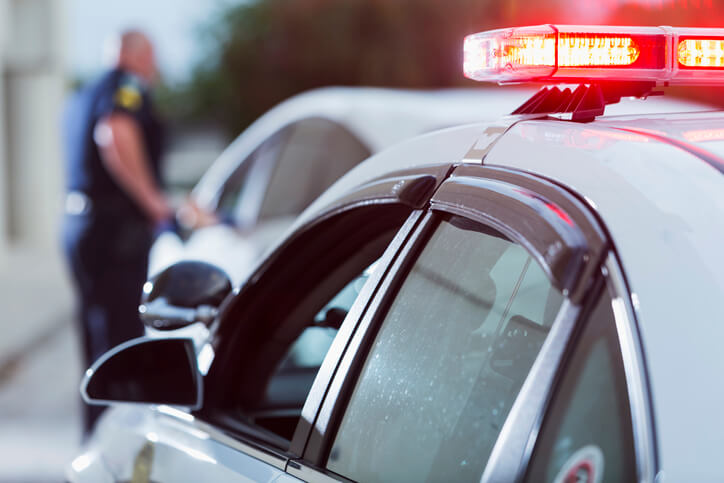 Class A is the highest misdemeanor designation and denotes crimes of a more severe nature. These actions are almost always gross misdemeanors and can be close to felony charges. What determines a Class A misdemeanor changes from state to state, with jail time and fines determined by that particular state’s legislation.

Here are some examples from various states:

The second-highest level, Class B misdemeanors, often involve sentences of less than a year (closer to 6 months) and fines in the low thousands. Examples include:

Class C is the least serious misdemeanor charge in states without a Class D level. Punishments generally include up to 30 days in jail and a small fine. Examples include:

In states that have Class D misdemeanors, this is the lowest class. One of the few states with this designation, Connecticut, usually charges a fine of up to $250 and a jail sentence of up to 30 days.

The specific charge someone will receive and the penalties accompanying that charge will differ from state to state.

Misdemeanor Records Can Be Easy To Find With The Right Tools

Whether you want to find a record of a potential employee, new roommate, and current partner, there are search engines that can help. You also may want to see whether your own records exist on public databases. If you want to find your information or the information of others, the best tool you can use is Records Finder. We can acquire Class A, B, C, and D misdemeanor records for an affordable price. Try our search engine today!