Freedom of Religion in the U.S.

Americans enjoy many freedoms that many other countries do not. One of the most important and coveted liberties in the U.S. is freedom of religion. Each U.S. citizens has the right to choose what religion they wish to follow, or none at all without persecution or force from anyone. As an American citizen, you have the right to believe as you see fit and you cannot be coerced or forced to join or practice any religion you do not want to. Additionally, you cannot be punished for following your own religious beliefs. 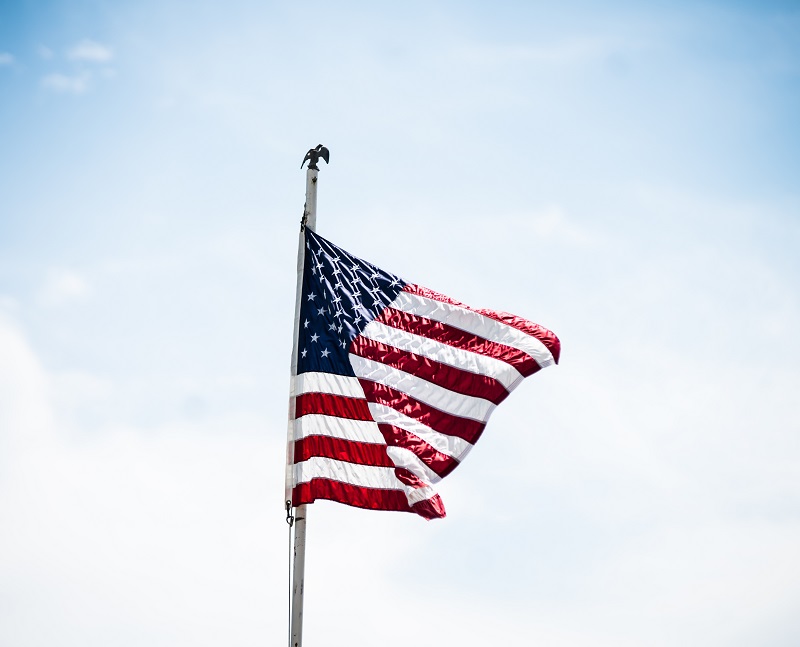 The U.S. Constitution, First Amendment states that: “Congress shall make no law respecting an establishment of religion, or prohibiting the free exercise thereof; or abridging the freedom of speech, or of the press; or the right of the people peaceably to assemble, and to petition the Government for a redress of grievances.”

The Fourteenth Amendment protects against discrimination or persecution by further stating: “All persons born or naturalized in the United States, and subject to the jurisdiction there of, are citizens of the United States and of the State where in they reside. No state shall make or enforce any law which shall abridge the privileges or immunities of citizens of the United States; nor shall any State deprive any person of life, liberty, or property, without due process of law; nor deny to any person within its jurisdiction the equal protection of the laws.”

What Does the Constitution Say About Freedom of Religion?

The First Amendment of the U.S. Constitution guarantees separation between church and state thereby protecting every American citizen’s right to choose their region or none at all. Because the founding fathers practiced different religions, they understood the importance of government staying out of religion entirely. The practice of separation has helped the U.S. avoid many religious conflicts that other countries have suffered dearly from.

The language dictates that government may not financially support any specific religion, which is why most religions are non-profit and rely on donations from parishioners.

The law also protects citizens from government forcing them to observe any religious practices but also from punishment for their own beliefs or practices.

The Religion Situation in the U.S. today - Tolerance & Discrimination

The United States is a diverse melting pot of various religious practices and beliefs. America used to be made up of a majority of Protestants. However, that figure has fallen as more U.S. citizens have fallen away from Christianity, and now only about 46% of Americans claim to be Protestant.

42% of all Americans admit to having switched religions within their lifetime. 34% have switched to an entirely different religion than the one they were raised in. 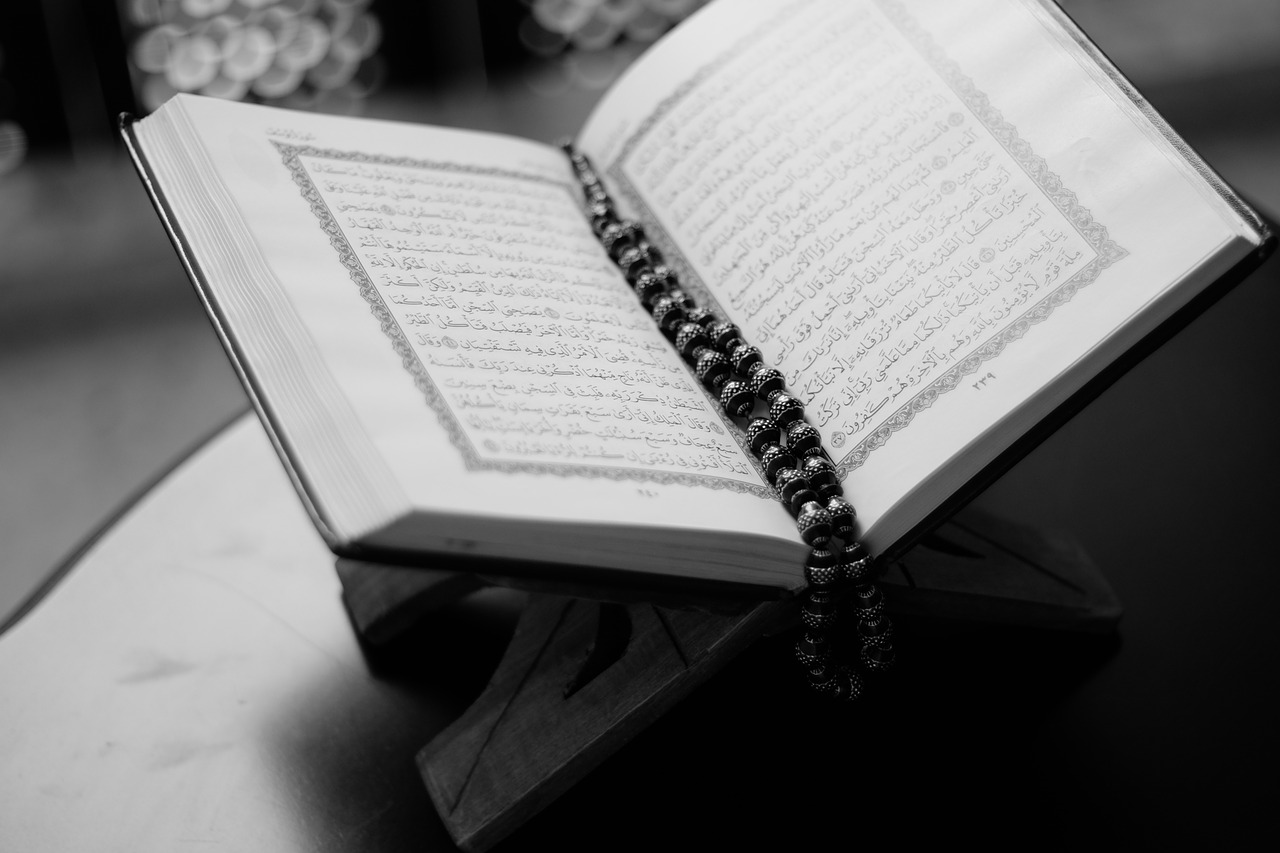 Generally, one in five Americans tune in to religious talk shows, watch religious TV listen to gospel radio, or share about their faith online each week.

White evangelical Protestants are the least tolerant group concerning gay marriage. Only 24% support the movement. Whereas as 82% of Americans without any religious affliction support same-sex marriage.

Among all religions, 55% of Americans still support abortion. This figure has remained steady for the past twenty years.

Those U.S. citizens without any religious background generally vote Democrat (62%). 58% of those who attend religious gatherings each week vote Republican.

In a landmark case last November, “Masterpiece Cakeshop, Ltd. v. Colorado Civil Rights Commission,” the question of religious freedom came heavily into play. The cake shop had refused to sell a wedding cake to a same-sex couple because he believed marriage was only between a man and woman. The couple sued, and the defendant claimed to serve them violated his First Amendment rights and forced him to go against his religion. After losing the defendant took his case to the Supreme Court. 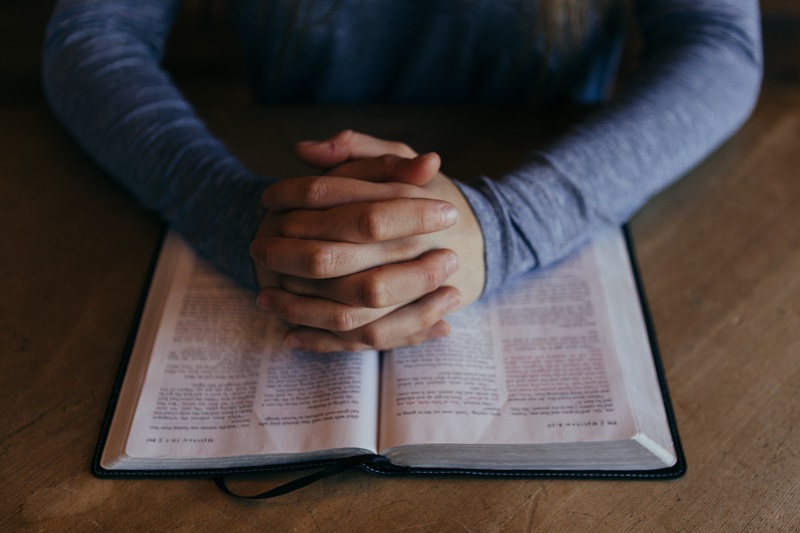 This case prompts the question; can a business get away with discrimination based on religious beliefs? There is a lot of debate over this issue, and the courts have had to deal with it, one case at a time. The line between personal religious freedoms and operating a business that serves the public is blurred when the issue of gay marriage, abortion or other belief-based ideals enters the picture.

Religious freedoms enjoyed by all Americans have long been a hotbed of debate and conflict. Although put in place to promote harmony, due to the various differences in religions and practices, it sometimes creates more problems than it solves.