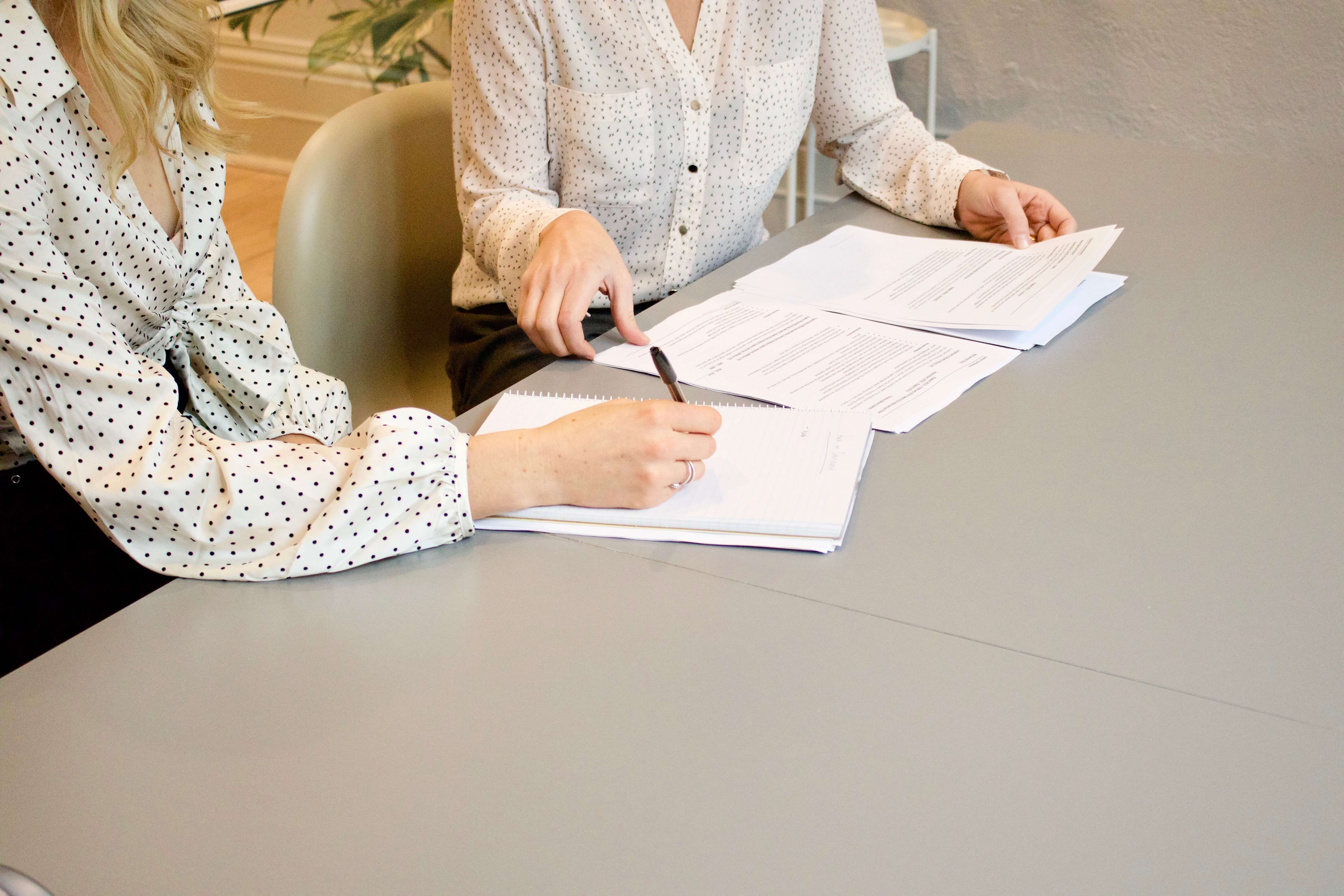 Police reports are public records that allow journalists and private individuals to examine public resources, such as tax dollars, allocated to law enforcement. Because these police records are open to any who seek to learn from them it has been possible to discern patterns related to police responses to emergency reports.

False police reports are a growing and potentially dangerous aspect of law enforcement and a headache for public prosecutors.

Any time a person knowingly tells a law enforcement officer or dispatcher that a crime is or has taken place when in fact it is a lie has essentially filed a false report. Any statements that prompt police to respond to or investigate a crime is considered a police report. Examples of false reports include:

Is Filing a False Police Report a Felony? 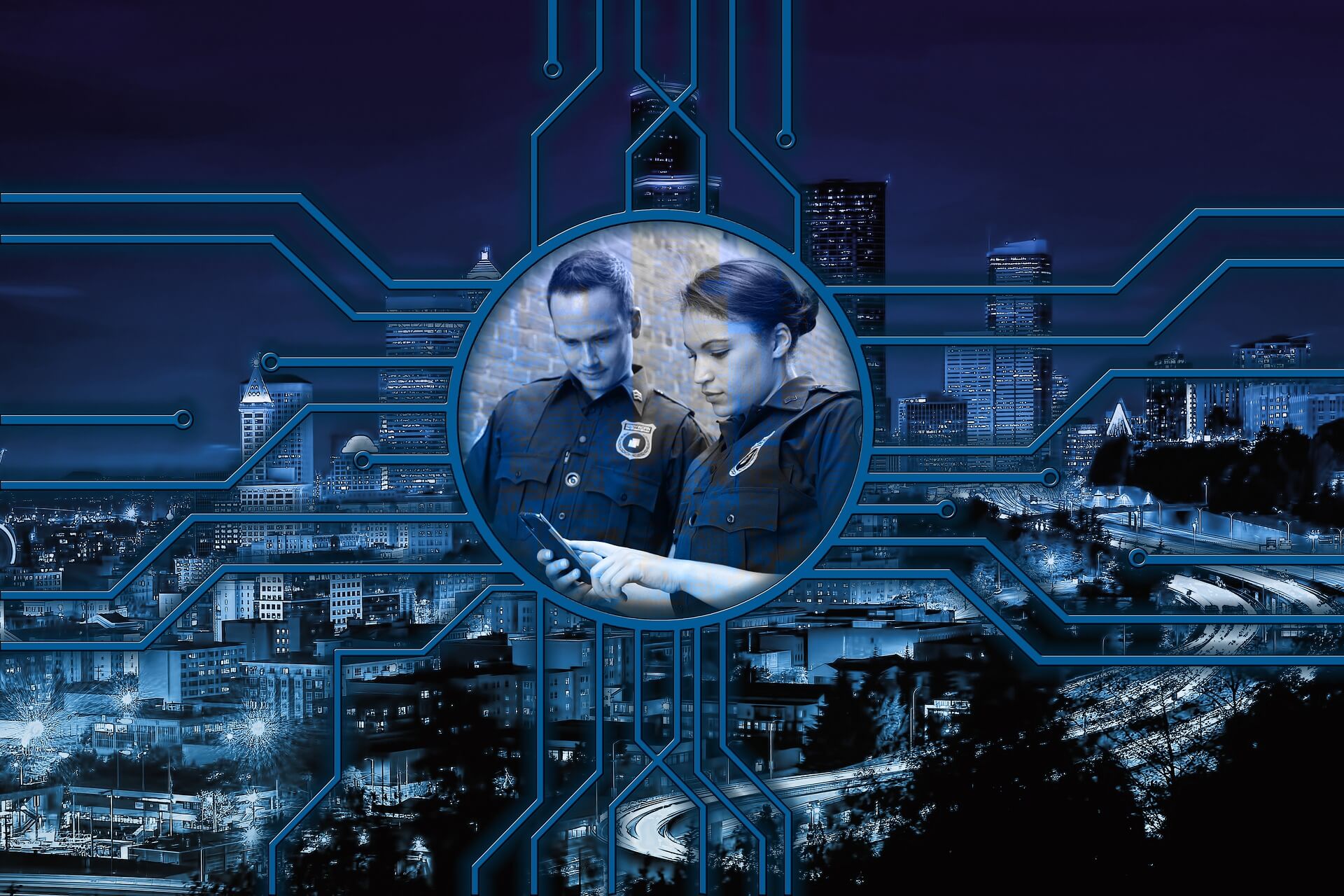 Usually, a false police report results in only a misdemeanor charge against the person reporting, but it depends on the severity of the situation. Filing a false report about a burglary in order to collect insurance money could be escalated to a more significant classification of crime depending on the amount of money involved (such as faking a death). Calling in a bomb threat that requires police to invest significant time and energy clearing a building is also likely to be escalated above misdemeanor status. Lawmakers are also taking a hard stance against the type of false report that is commonly known as swatting.

What is the Punishment For Filing a False Police Report?

A misdemeanor, such as for filing a false report that says your neighbor punched you, is punishable by a year or less in jail, and is often settled for a fine and community service. Those with previous criminal records however are likely to have the charges enhanced. A felony-level false report, such as one using the mail (which invokes interstate commerce clauses) is punishable by a year or more in prison. Also, any false reports that result in injury to another person, property damage, or a major police response (swat teams, helicopters) are likely to be charged at the felony level.

Continuing to make false statements in court (claiming the false report was real) can result in additional charges added to the docket, including perjury. Filing a false report to collect insurance money can be compounded by a charge of fraud or larceny if the money is collected under false pretenses. Making a claim that another person caused you harm or stole valuable items from your home or business may also result in a civil lawsuit for defamation as they seek to penalize the reporter for damage to their reputation.

Can a False Police Report Show up in Your Public Records? 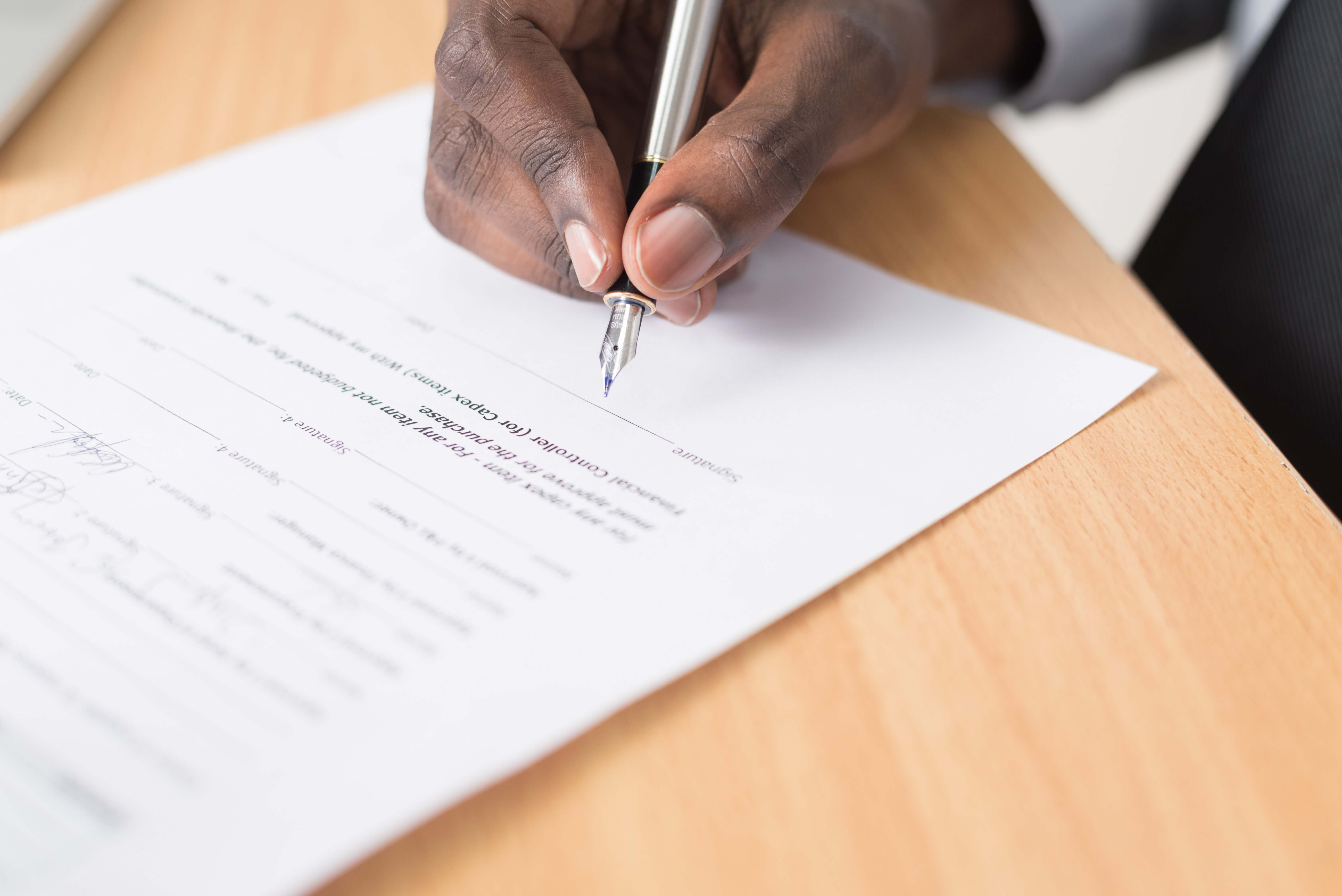 Public police reports are records that name the individuals charged with crimes. Those records become a criminal history or criminal record if the individual is successfully convicted of such crimes. Oftentimes even those who are not convicted are haunted for years by criminal records that can be difficult to correct or seal from public view. Such criminal records are accessed by employers doing background checks, schools investigating applicants, adoption agencies, and countries considering whether to allow a visa application. Many states allow individuals to seal or expunge minor criminal charges after a period of years but that can be a challenging process. Criminal records, particularly felony convictions, can be difficult to bounce back from.

Swatting is a common but dangerous prank in which one person calls the police to report an emergency situation at another person’s home or place of business, causing the police to swarm the location, often with guns drawn. This sort of fake emergency is considered an instance of filing a false police report, which is a criminal act.

Many state legislators have acted to make swatting a felony offense and to create specific penalties for the act. Swatting is a drain on emergency response resources and can be dangerous as police and fire vehicles rush to a location, putting innocent bystanders in danger. In addition, when the swatting incident claims a person is armed or acting dangerously police may respond in kind, with weapons drawn, further escalating the potential of a bad outcome.

In Wichita, Kansas, police mistakenly shot a man to death because someone called to report that a man had shot his parents to death and was armed and dangerous. When the man opened his front door, police opened fire on him. The entire incident was a case of swatting called in when a fellow gamer in another state got upset with the man. The man who called in the false report was eventually tracked down and charged with a felony crime punishable with up to life in prison.