A court order is a directive issued by a judge that directs a person or organization to do something or establishes a legal agreement. In criminal court these documents are often initiated by police, but can be requested by an attorney or another individual. In civil court, one party requests a court order that constrains the other party.

What is a Court Order? 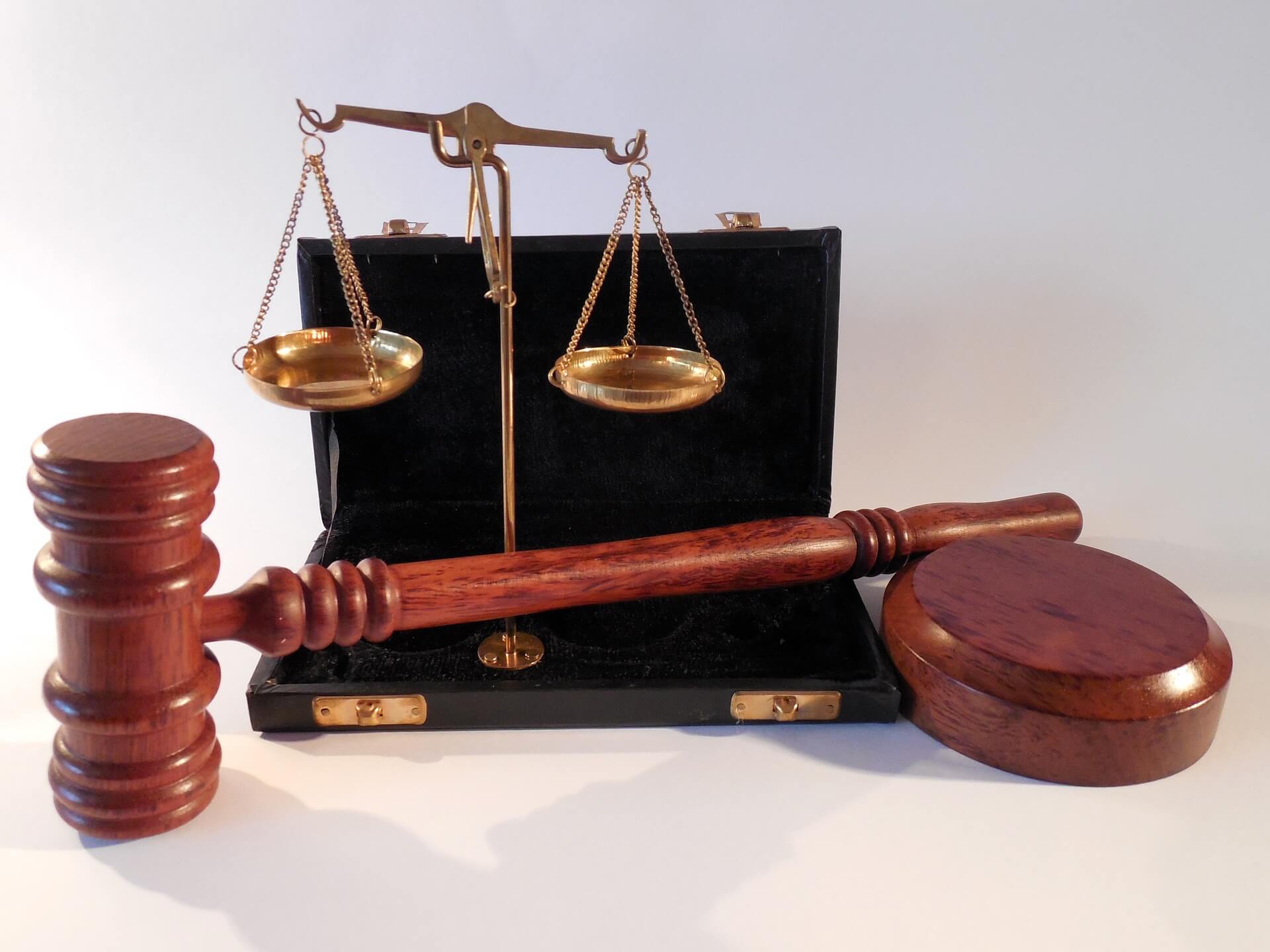 Court orders are found in court records, usually in the context of a case or trial. Most court orders are considered public records but some court records are confidential due to laws limiting the information that can be disclosed about the parties involved, including about victims of violent crime or juveniles. Court orders for things like search warrants are not considered public documents until and unless the investigation is concluded and the order is included in the trial documents.

In general, a court order is a legal way to change the procedures of a public body or to limit a person’s Constitutional rights. There is a process for getting a judge to consider and write court orders, which can be issued regardless of criminal or civil proceedings.

Court orders may be temporary (interim, during a proceeding), permanent (the final decision of the court at the conclusion of a trial), or emergency.

Court orders affect Constitutional rights. In the United States, individual freedoms are preserved by the U.S. Constitution and its amendments. The entire legal system, from police to courts and prisons, stand on the foundation of the Constitution. This document ensures the following freedoms:

Court orders must be taken seriously; the penalty for disregarding a court order can be jail time for contempt of court. In a country founded on freedoms, judges and court magistrates have significant power to abridge, or limit, the Constitutional rights of individuals under certain circumstances but they must adhere to standards such as established law and legal practice. At the same time, court jurisdiction is limited: a municipal court judge is unlikely to swear out an order that seeks to constrain state or federal officials.

Mindful of the legal process involved, judges may require police to bring an individual to appear before the court (habeas corpus) to determine if there’s sufficient legal reason to hold that person in jail pending a trial. Judges may also accept a petition by police or the district attorney and approve a search warrant, agreeing that sufficient evidence has been presented to suspend that person’s right to security in his home.

How to File a Court Order? 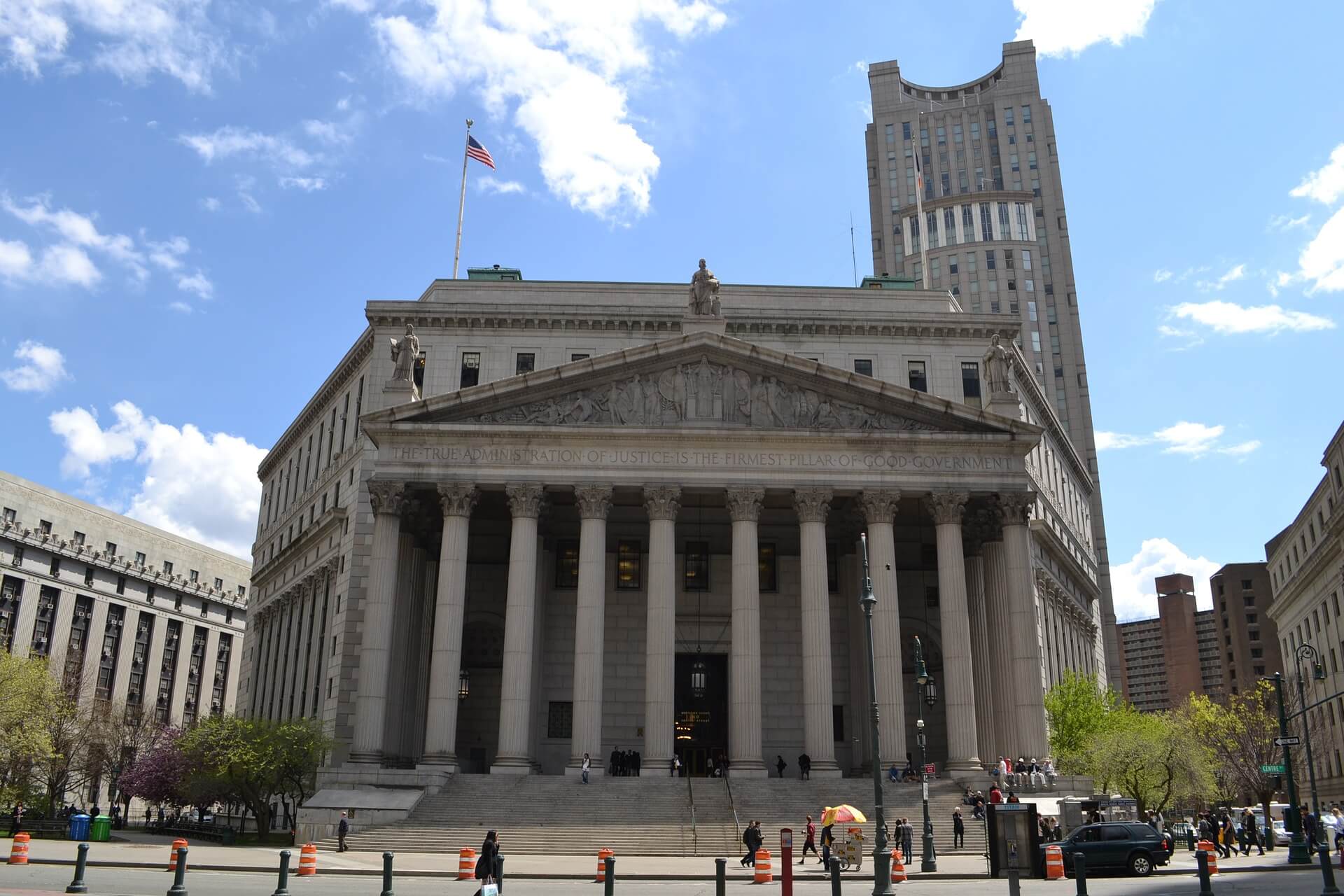 Court orders result from legal action, usually trials. However people frequently need court action faster than a trial can provide. A motion for a temporary court order may be filed within a trial or before a trial. Typically, these requests are made through the clerk of court and may be considered immediately by a magistrate or a judge. The public prosecutor may also submit the motion at the time of an arraignment (the first court hearing after an arrest). In civil court, seeking an injunction is the same as a motion for a court order as an injunction is an order for someone to take action (start or stop).

For instance, a person may be arrested for domestic violence, perhaps for hitting or threatening a spouse. The spouse may be in danger while waiting for the charges to be processed and a trial to take place, which can be a year in the future. In the meantime, the injured party may file a motion for immediate relief in the form of a court order telling the violent individual to stay away from the injured spouse (a restraining order), or to relinquish custody of minor children, to surrender any guns, or to leave the shared home until the trial or a probationary period ends.

How to Get a Court Order?

The time frame for court orders varies according to the type of order. Most are expected to be in place forever as long as no appeal to a higher court overturns the decision. Things like divorces, child support, custody, and other family court matters are final and binding yet may be renegotiated. Restraining orders may last a year, and are likely to be revoked following a trial that acquits the defendant. Orders to surrender firearms may be appealed for reinstatement.

Other Types of Court Orders

Courts may order organizations, such as state government or state agencies, to take a specific action or cease taking an action. These sorts of court orders come from state superior courts or federal courts. For instance: