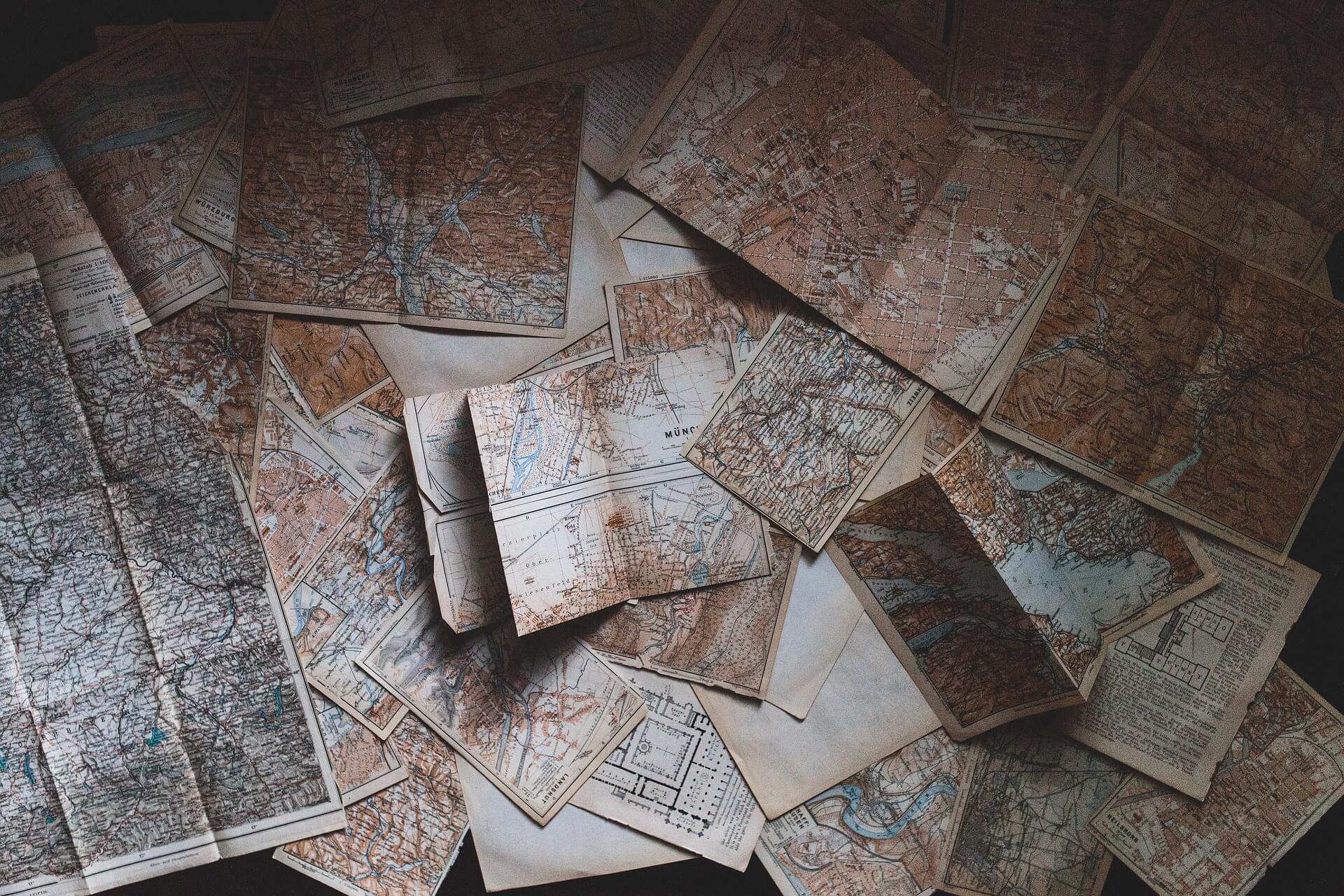 Crime mapping is a technology tool used by police to analyze locations of criminal activity and to develop strategies for policing and preventing crime. In New York, criminal records such as this data is openly available on the internet, allowing anyone to see the crime rates of different neighborhoods. You can also perform police reports search online to get information about anyone's criminal history, arrest records, warrants and more.

The primary objective of crime mapping is allocation of police resources: the deployment of both programs and cops on the beat to prevent crimes. By making the information public, New York City allows residents to arm themselves with knowledge of where and what types of crimes are happening around their homes, schools, and workplaces. All this information can be found through New York criminal records. Other jurisdictions that allow public access to crime mapping data include Los Angeles police, Louisville, Houston, Chicago, and Bend Oregon, among others. A secondary benefit of making crime mapping information public is inviting residents to interact with the data and to provide tips or feedback.

Crime mapping in New York overlays recent incidents onto street-level information, narrowing the location of crimes to the nearest intersection rather than the specific address in order to protect the privacy of victims. The maps are searchable by police precinct. New York’s crime map shows the rate of crime per 1,000 residents, and some of the results are surprising: in Brooklyn’s formerly dangerous neighborhood of Bedford-Stuyvesant the rate is around 1.5 incidents per 1,000 residents, but in midtown Manhattan, often assumed to be a more upscale area, has a rate of 11.9 crimes per 1,000 residents.

A solid history of crime mapping has prepared some cities for the next wave of technology-aided crime fighting, called predictive policing, which uses crime mapping combined with algorithms to determine who will commit crimes and where they’re likely to happen in the future.

Attempting to bring together the strengths of all previous crime control techniques, crime mapping seeks not only to understand current trends in crime but to project and prevent future events. The three components of projecting future targets of crime include: 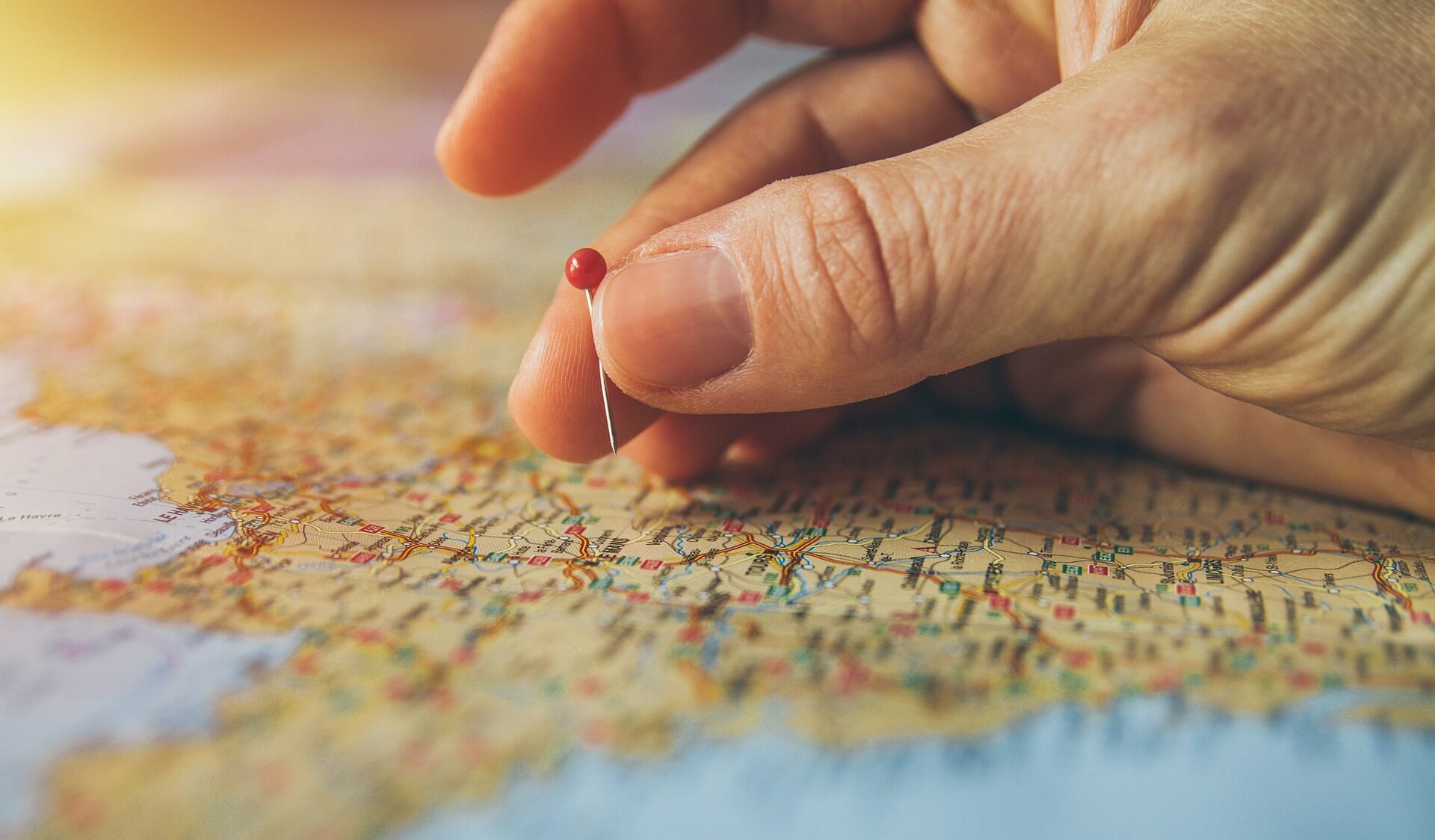 There were many attempts to analyze and fight crime prior to the development of GIS technology (Geographical Information Systems) that created what we know today as crime mapping. As long ago as the 1800s, law enforcement officials realized that focusing their efforts on areas where crime happened in the past showed some impact on crime rates, including tracking educational levels and unsupervised juveniles. Different trends in policing were created to address incidents of crime, and these methods were adopted by communities of various sizes across the country. Among the trends were: 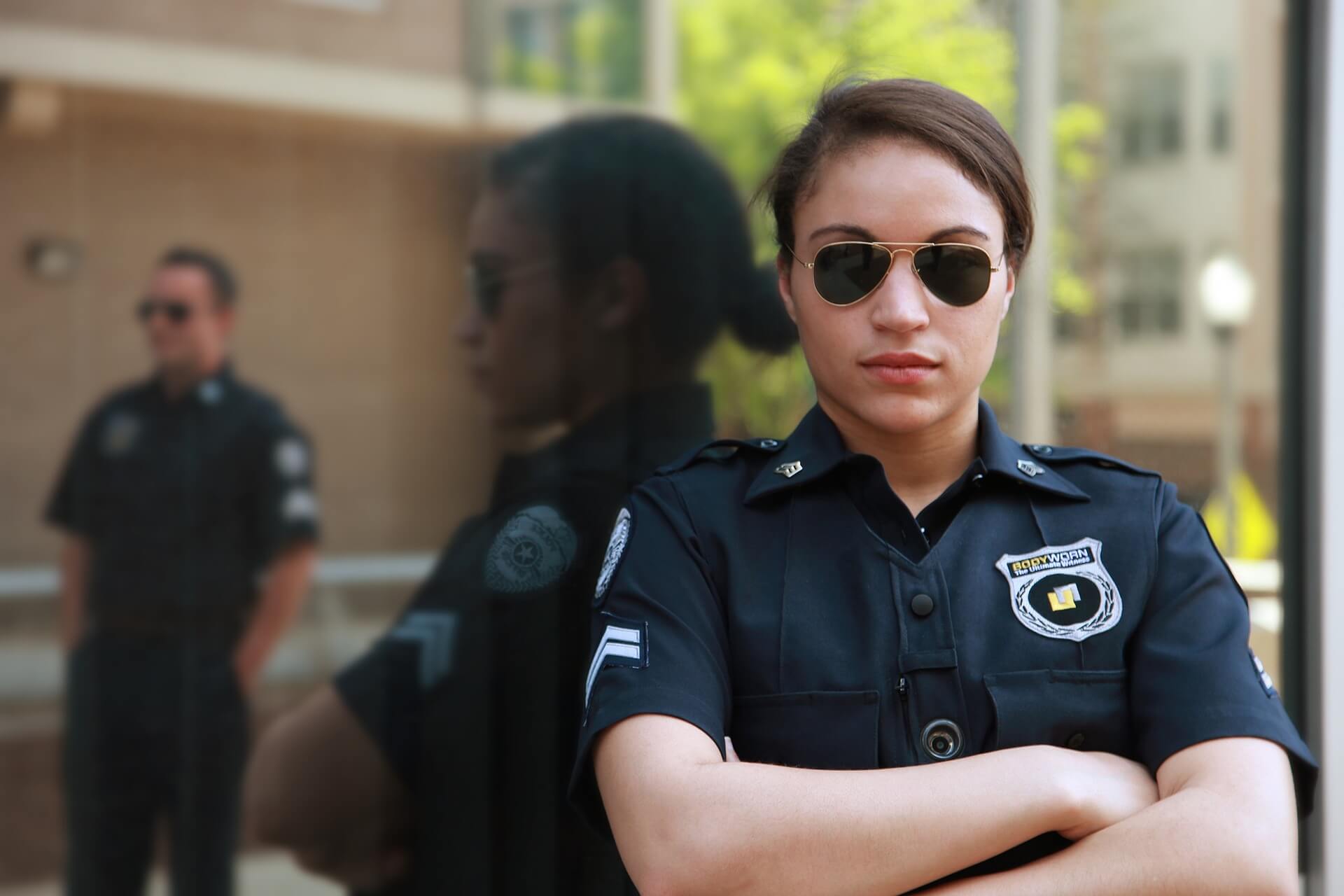 There are limits to every trend in law enforcement. One issue is the concept of chasing trends without developing a grassroots technique that addresses local needs using local resources. When small towns and cities across the country adopted CompStat in the 1990s and 2000s, police officers complained that it unnecessarily shook up systems of policing that were already effective. Others believed it was a way to hold police accountable for being effective rather than just picking up a paycheck.

Complaints about adopting new techniques for crime fighting abound with every change in administrative priorities. Some say chasing unrealistic and ever-increasing numbers as well as requiring officers to make a standard number of arrests (a quota) according to statistics developed for their precinct are less effective than community policing. In fact, some efforts to drive down crime numbers created significant civil rights violations. Under some New York political administrations there was significant pressure to reduce crime as the perception of a crime-ridden city had a negative effect on businesses, particularly property values and tourism.

To counter the impression that many had of the city’s dangerousness, police were pressured to clean up areas known to harbor crime. New York hired a new police commissioner, Bill Bratton and an initiative called “broken windows” policing was instituted. The premise of this “zero tolerance” mode of policing was that nothing should be overlooked, no crime was too small to investigate and pursue. By stopping every subway fare evader, pursuing negligent landlords who let properties deteriorate, and prosecuting every conceivable crime, the overall crime rate in New York plummeted. People’s faith in law enforcement rebounded, and the city experienced a rebirth.

Coincidental with the effort to bring down crime statistics, New York police instituted “stop and frisk” practices which were aimed at proactively stopping crime. They identified potential criminals according to ethnic or racial characteristics and even photographed these individuals to identify them in the event of future crimes in their neighborhoods. More than 80 percent of those stopped were people of color, and the quantity of “stop and frisks” shot up to more than a half-million a year. The city ultimately lost a federal court case claiming that the tactic was unconstitutional racial profiling.