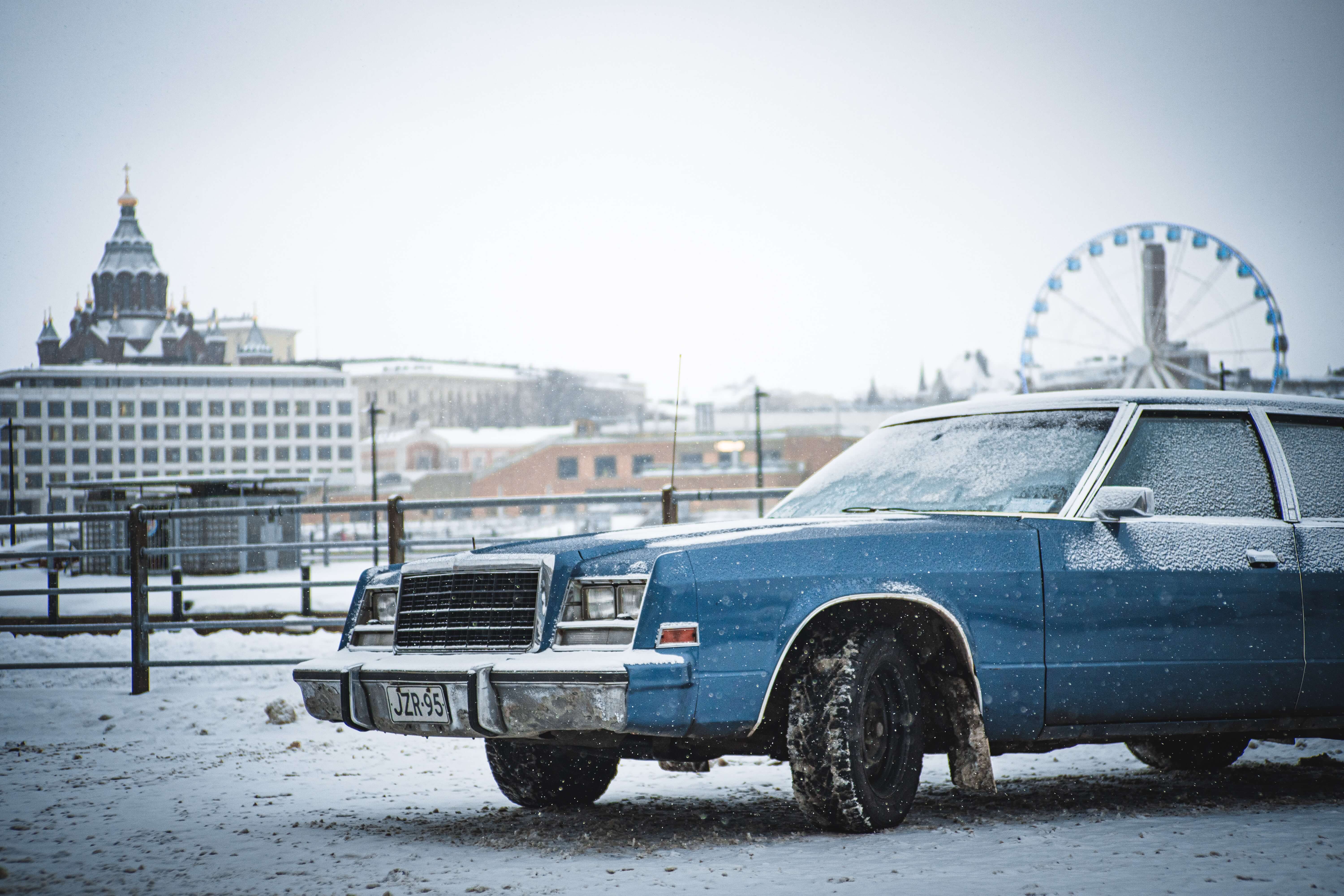 Every motor vehicle made since the 1980s is required to have a unique identification number called a VIN, or Vehicle Identification Number.
These VIN numbers allow vehicles to be tracked and their data collected. They are recorded on the car title so that past owner, location of registration, and other information about the vehicle are compiled in the vehicle’s history report.
Each VIN number is 17 digits long, including both letters and numbers, describing the manufacturer’s specs for the vehicle and several other features.

Why Check the VIN Number?

Before buying a vehicle, it’s important to check the VIN number against the information on the car title to ensure they match and to verify other information. A vehicle history report can be obtained by using the VIN number as well, so a prospective buyer (or insurance company) knows where the vehicle was registered in the past, whether the odometer reading is accurate, whether it had been in a serious accident, or if it had been damaged by floodwaters.
A VIN report can provide a warning against the purchase if:

States use the National Motor Vehicle Title Information System to cross-reference VIN numbers and to communicate about stolen vehicles and registrations. It is important to thoroughly research a vehicle’s history before purchasing. Some scammers attempting to sell stolen vehicles will remove the VIN plate and replace it with a fake one from another similar car. Always check to make sure the VIN description matches each part of the vehicle including size, model, and year. If the selling price of the vehicle is below market price be careful of scams.

One potential way to guard against VIN scams is a new method of marking a vehicle’s windows with the vehicle’s VIN number. Some dealers offer this etching service as a way to discourage theft, particularly of high-value cars. The theory behind it is that those seeking to steal and resell expensive vehicles will avoid those with VIN-etched windows.

Where to Find the VIN Number? 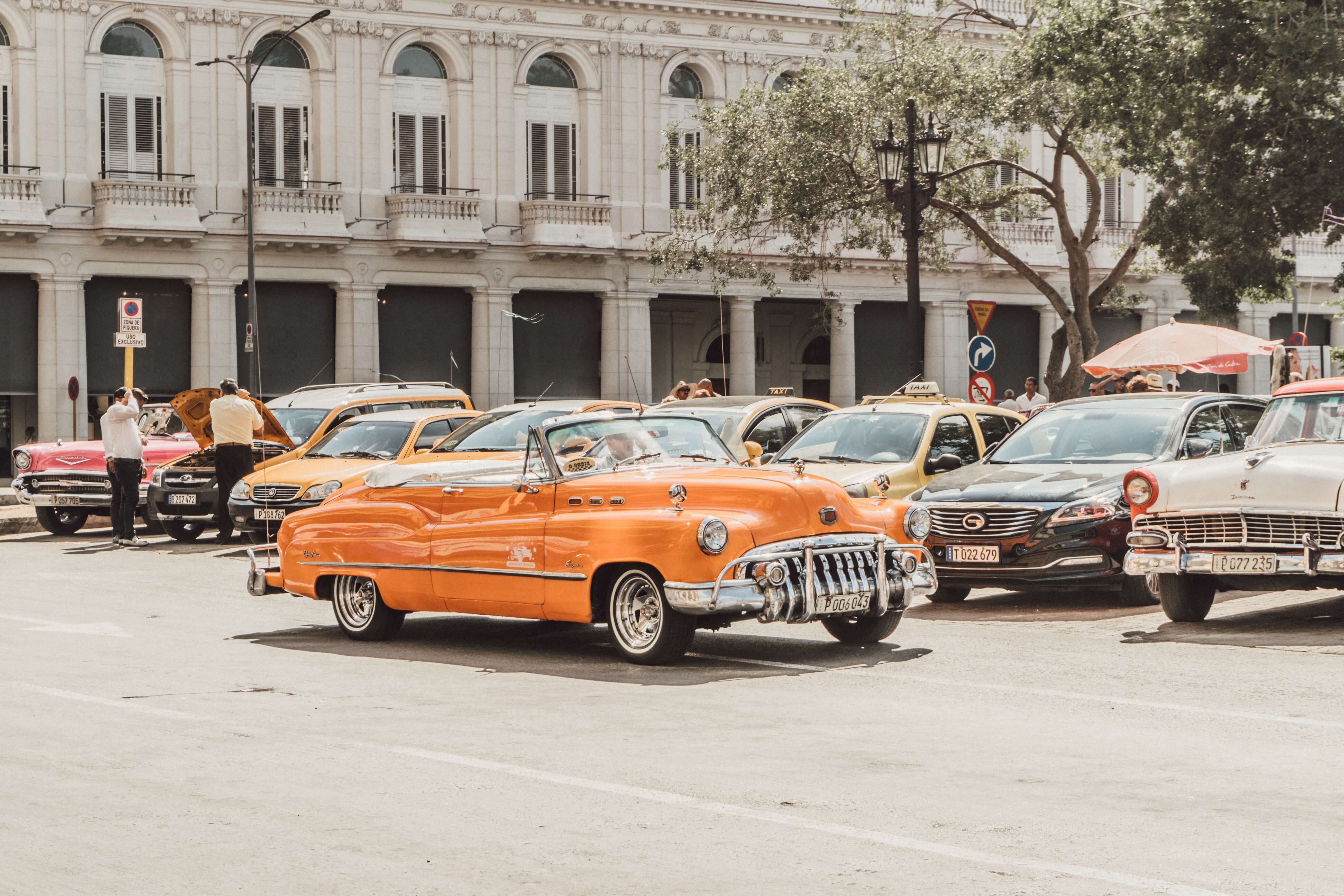 VIN numbers are permanently inscribed on several places of a vehicle and they should match. Where they are located may depend on the automaker, but places to look include:

How Do You Read a VIN?

Each digit in a VIN number is significant as each describes some aspect of the vehicle’s manufacture. Since there are 17 letters and numbers, the most important part of deciphering a VIN is where the digit falls in order (reading left to right).

How to Tell the Country of Origin by the VIN? 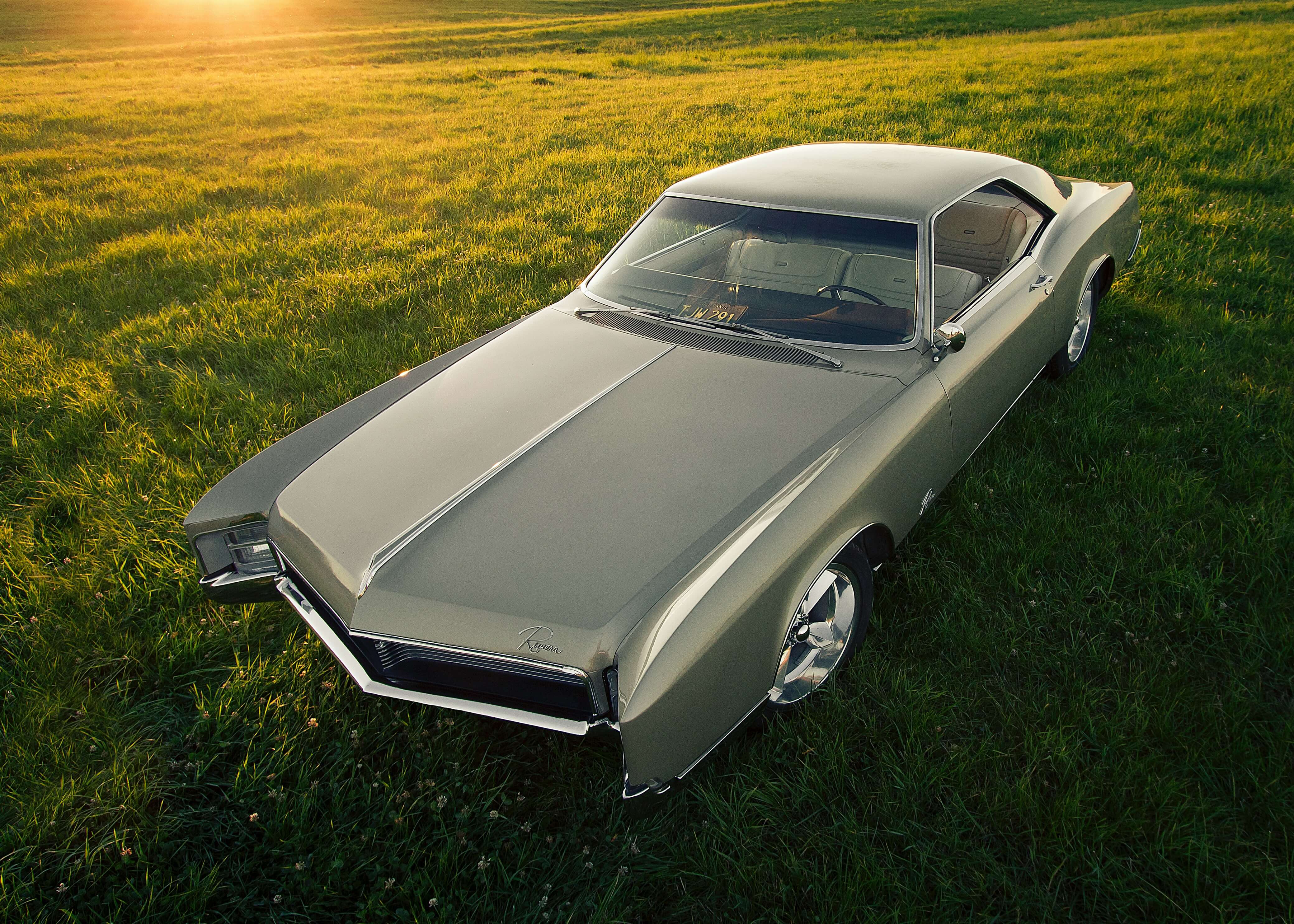 The correct VIN number is key to tracking information about your vehicle, from who owns it to whether it’s been wrecked, manufacturer’s recalls, and where it has been registered. The VIN allows individuals and dealers to do vehicle history checks that show if recall repairs have been performed, if the title is clear, whether the vehicle has been salvaged, and more.