Prison vs Jail: What is The Difference? 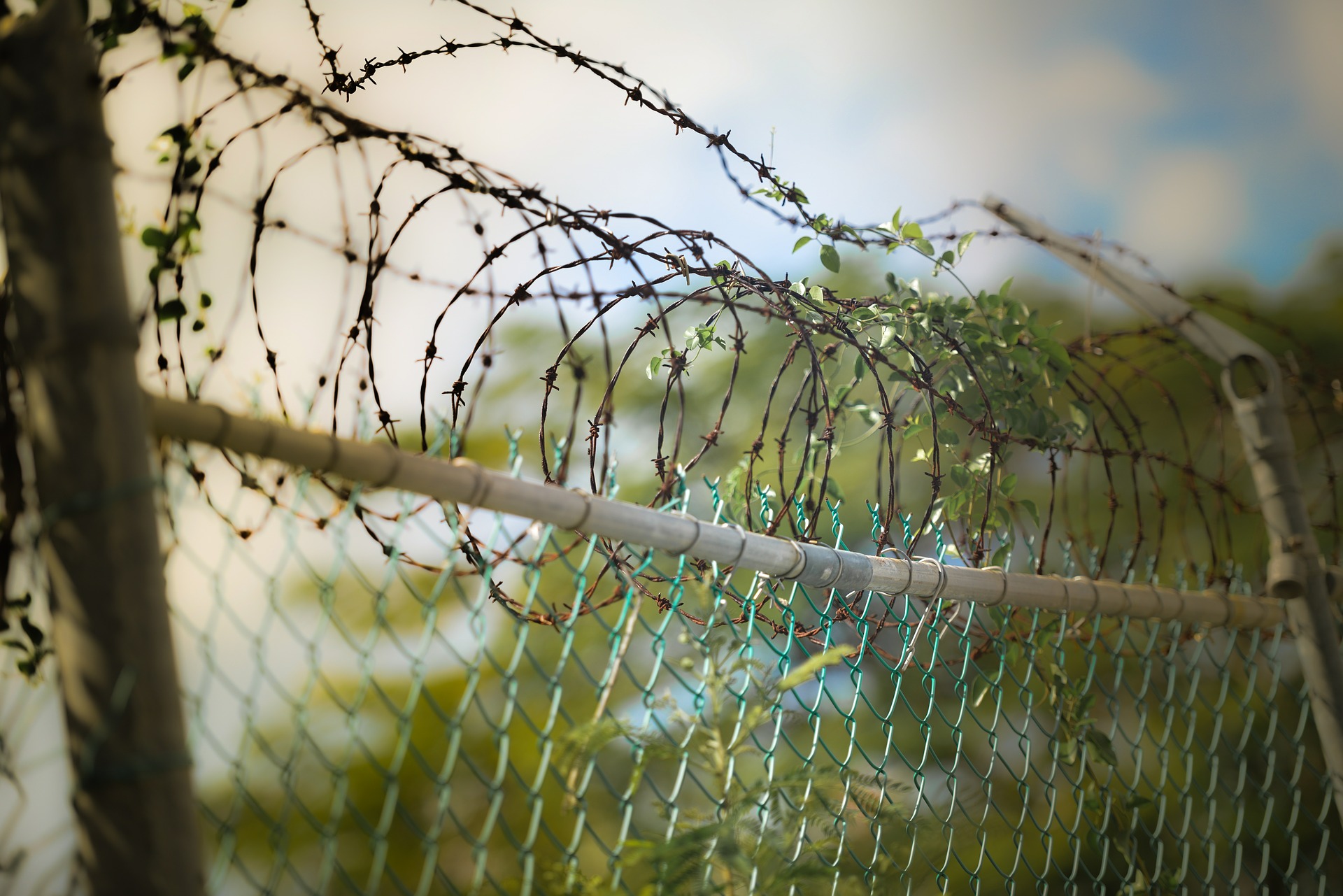 The Difference Between Jail and Prison

Have you ever wondered about the differences between jail and prison? Many people think of them as the same, but they are distinctly different in many ways. The most fundamental difference is the length of incarceration for inmates.

What is a Jail?

The term jail refers to a secure facility designed to house inmates on a short-term basis that fall into one of three categories:

Local government (county or city offices) operates and maintains jails. Jail is intended as a temporary housing of criminals until they are released or moved to a prison. Some inmates are there for only a few days until sentencing. A good example is people guilty of DUIs or public fighting. Jails may even temporarily house mentally ill or homeless individuals until more suitable; permanent arrangements can be made. Jails usually have a revolving door of numerous inmates coming in and out on a single day. These people are called detainees.

How Long Do You Stay in Jail Before Going to Prison?

Jails are not equipped for long-term care of numerous inmates. They are meant as a temporary holding area for someone who is in the system and moving to another location. Depending on the state, the maximum time limit a person can spend in jail is 1-2 years. 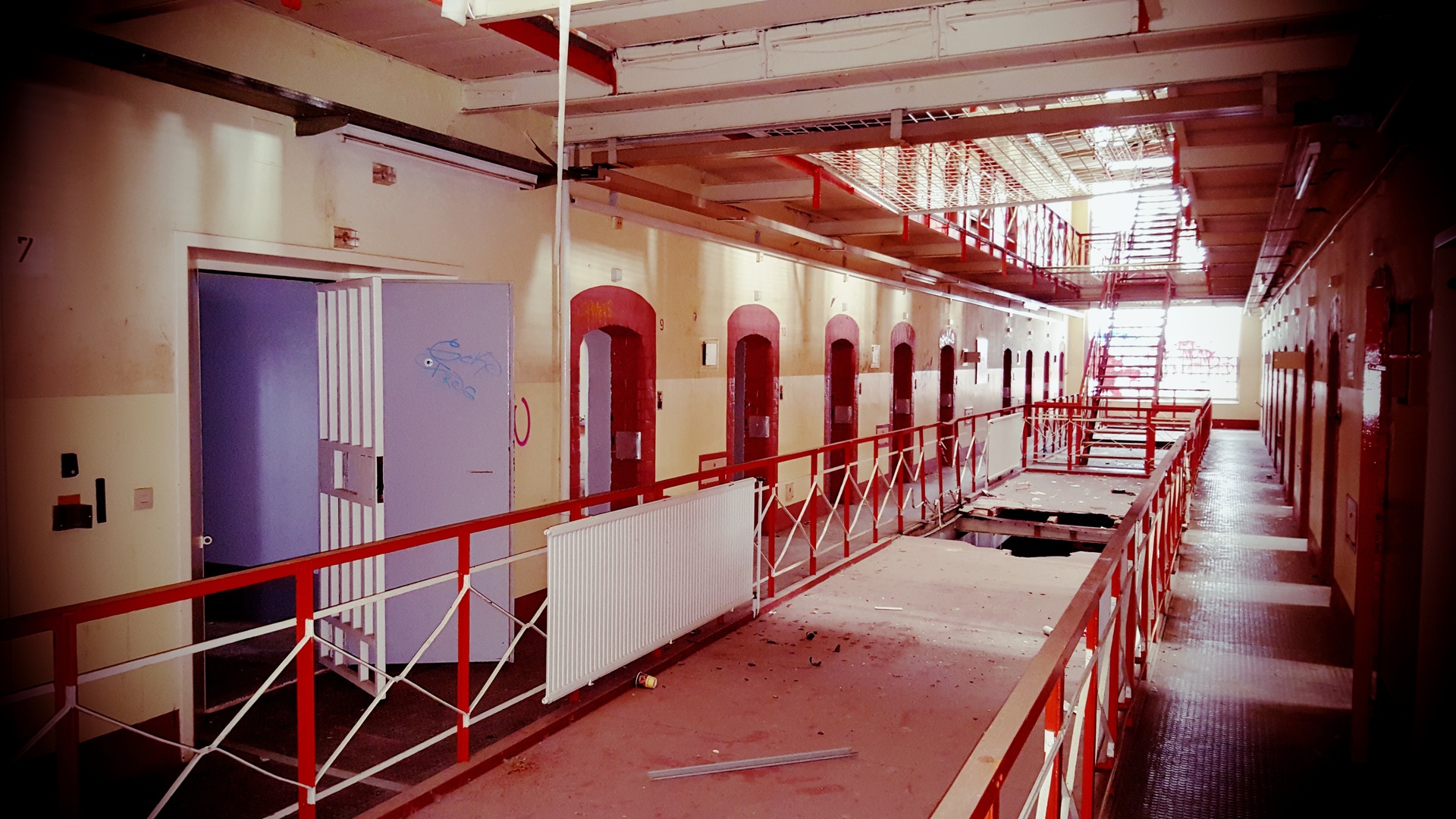 Prisons, on the other hand, are secure facilities designed for long-term confinement of people who have committed felony crimes. Typically people in prison are serving at least a year or more of time.

State and federal government agencies operate prisons. Another word for prison is penitentiary. Far fewer people are admitted to prisons on a daily basis, than to jail.

Men and women released from prison may be subject to supervision through parole or without, depending on the terms of their incarceration.

Prisons are well equipped to provide for the living expenses and needs of a large population of federal prisoners. Prisoners often have access to rehabilitation services such as education programs, exercise options, and regular meals. When compared, inmates usually prefer prison stints to jail time.

Based on the severity of their crimes, prisons have designated areas to hold different levels of inmates; minimum, medium, or maximum security, and even solitary confinement.

Jail VS Prison: Facts and Issues

One major issue for prisons is overcrowding and financial stress. There are currently more than 2.2 million people in prison. Due to low-income areas and restricted access to higher-education, prisons are filling up fast, and in some areas, they cannot accommodate a large number of prisoners. Early release programs help to ease the budgetary constraints and overcrowding, but it means releasing people before they have stayed their full sentence.

Although the tides are turning, for many years the option for prison education was stifled. However, new education programs are being initiated in many top prisons around the country, offering inmates a brighter future upon release.

Some Interesting Prison and Jail Facts 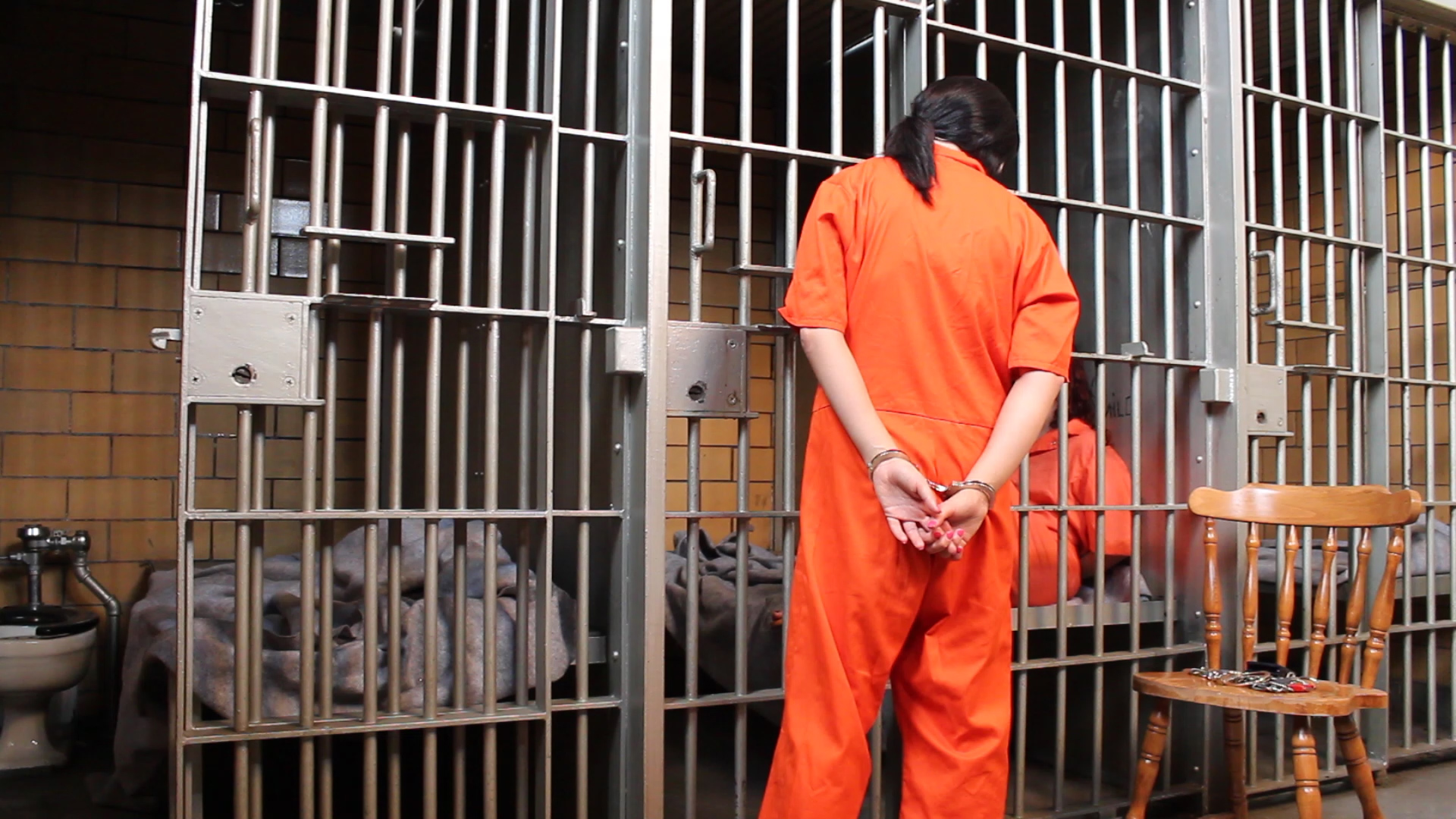 Based on these startling facts and the issues presented in both jails and prisons there is a strong push for change in developing more treatment, rehabilitation, and preventative programs rather than long-term incarceration.