What are Business Competition Laws? 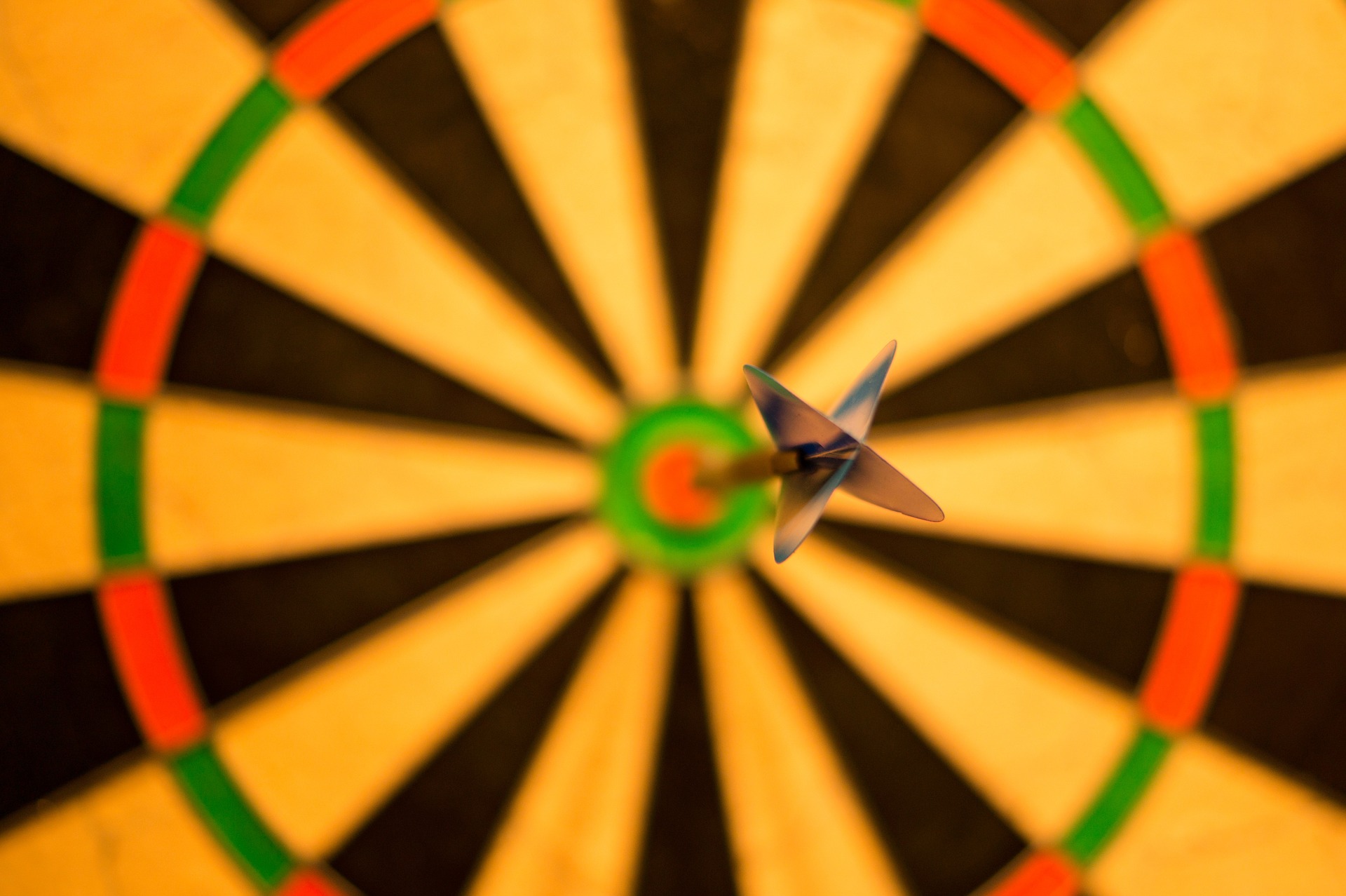 Businesses compete with one another for only one reason: to get a consumer's attention.

While competition is healthy, some companies engage in predatory business practices. These illegal practices hurt not only consumers but other businesses as well.

This article discusses what competition means for the industry, antitrust and consumer laws.

What is Business Competition?

Business competition is a process that involves businesses in the same field competing with one another. This sort of game happens for all types of industries, in any sector. Think of smartphones and its business assets for a better understanding of how businesses compete.

Competition among businesses offering the same products or services is good for everybody. It adds vibrancy, options, and freedom of choice to the marketplace. It forces companies to become better at what they do, which is better for both consumers and the industry as a whole.

Business competition is also good for the economy. When there are more options to choose from, more people from all sectors of society will be able to pay for goods and services.

Marketing and Competition Laws in the United States

These laws are called Antitrust Laws in most jurisdictions.

Plenty of countries have antitrust laws that regulate how companies operate. These laws protect consumers from unfair trade practices and prevent monopolies. Antitrust laws provide a level playing field for businesses in the same industry.

In the United States, marketing and competition laws fall under the purview of the big three Antitrust Laws: 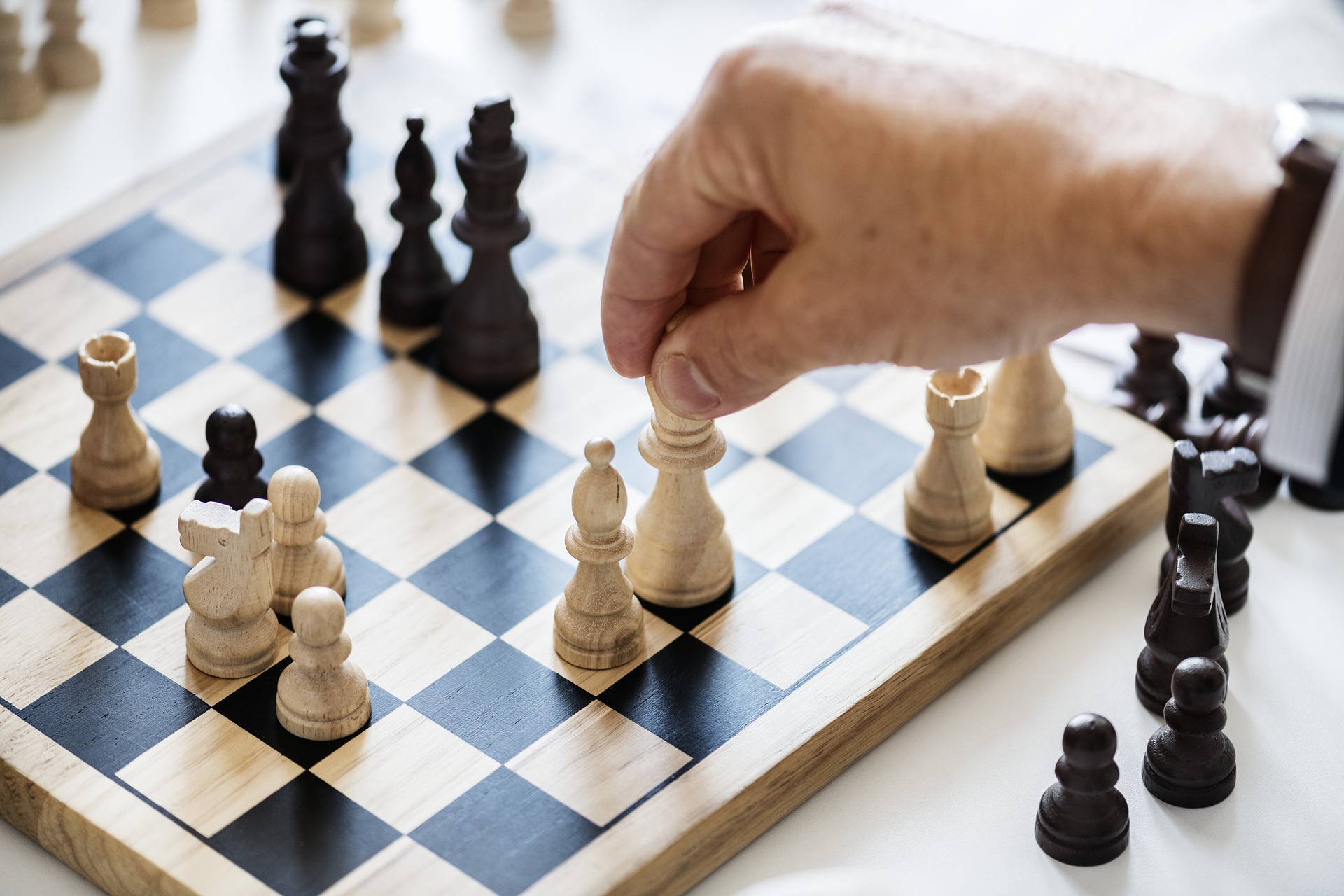 In the United States, there are laws exist at the state and federal level that regulate consumer welfare. The rules share a common goal of ensuring fair trade, accurate information in the marketplace and protecting the consumer.

Among these consumer protection laws are the:

Enforcement of these laws fall under the jurisdiction of the following agencies:

A majority of the states also have a Department of Consumer Affairs dedicated to regulating specific industries and protecting consumers. Unfortunately, plenty of consumers are not familiar with consumer protection and antitrust laws. These laws have saved consumers billions of dollars each year and protected their interests.

The Importance of Antitrust Laws

Antitrust or competition laws are essential to prevent unfair business practices. These statutes are in place to ensure that fair competition is prevalent in an open-market economy. These laws adapted and evolved along with the market since its inception.

Antitrust laws safeguard entire industries from disruptions and monopolies that can stagnate growth. The applications of these laws cover a wide range of questionable business practices such as:

If laws such as these did not exist, consumers would pay more and have minimal options. Entire markets would stagnate, and industries would not bother to innovate or offer better products and services.

Antitrust laws champion consumer welfare and uphold fair business practices. Laws such as the Sherman Antitrust Act, the Federal Trade Commission Act and the Clayton Act have helped shape the landscape of business.

These laws have protected consumers and competitors against corporate greed and market manipulation. Antitrust laws prevent business practices that deprive consumers of the benefits of competition.