What is Title Washing?

Buying a car should be an exciting experience. However, there are unscrupulous sellers attempting to trick shoppers by hiding key details that affect the vehicle's value.

Understanding title washing and what it can hide is essential to ensuring a fair price on your next car. Anyone purchasing from an individual seller that can't offer a warranty should be especially on guard for suspicious signals.

Title washing is the act of altering the information on a vehicle title to conceal its actual condition or history. It's called "washing" because it removes the dirty, less favorable parts of a car's past and scrubs it clean for future buyers.

For example, a car that experienced heavy flood damage will exhibit symptoms like musty smells, rust, and electronic damage. mers will use title washing to remove any mention of this from the car title and trick their buyers into purchasing a damaged product.

Not only is this highly unethical, but depending on the severity of the removed information, it puts buyers behind the wheel of potentially unsafe vehicles. 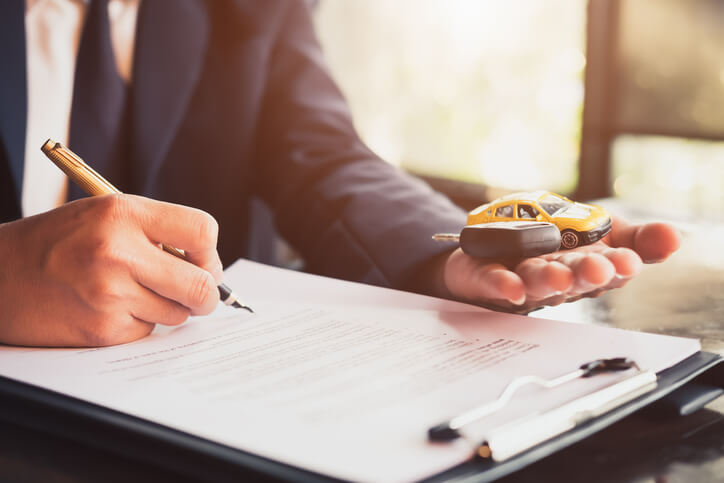 What Can Title Washing Hide?

Title washing makes it difficult to determine whether or not a car is in good shape and has been adequately maintained. If buyers aren't careful, they could pay blue book value on a vehicle that shouldn't be on the road at all.

A branded title is evidence that a vehicle has experienced significant damage. The problems could be from a natural disaster, a car crash, or a freak accident.

The extent of the damage required for a brand depends on the state but having it on the title usually means the car was deemed a "total loss" by insurance. This is a fancy way of saying that the damage was so severe that it would cost less to buy a new car.

Title washing removes this stigma from the car title and allows sellers to advertise their products falsely. Unsuspecting people buy a car that appears fine but has severe problems beneath the hood.

A lien is a document that gives lenders partial or complete ownership of a car until it's paid off. A lien's primary purpose is to ensure that the vehicle stays in possession of whoever signed the loan contract. This will appear on the title and gets removed once the final loan payment is made.

Dishonest people may use title washing to pretend they own that vehicle. Doing so helps them avoid extra steps or fees associated with working through their lender.

Car thieves wash titles to cover up their crimes. After replacing the VIN plates and forging a new title, they can illegally list themselves as the owner. These situations can be difficult to catch even for licensed dealerships and hurts more than just the person whose car was stolen.

In 2019, a Chicago couple purchased a car from a dealership and lost $24,000 after it was reported as a stolen vehicle. These costs came from combined taxes, buyer fees, and extended insurance.

Scammers have three ways to alter their car titles. Some require more work but are also more difficult to catch or convict.

Titling the Car in Another State

The level of damage leads to title branding changes between states. So, scammers will relocate their vehicles to more lax states and get a blemish-free title. Title-washing "friendly" states include California, Georgia, Mississippi, Texas, and Washington.

Any document can be altered, and car titles are no exception. Car titles include personal information on the owner, car, and accident history. The Department of Motor Vehicles (DMV) gives each vehicle a condition rating. Titles for rebuilt or salvaged cars will say, "Rebuilt Salvage – Issued by Texas."

Scammers will remove this by physically altering the document or creating an almost perfect copy. These fakes are extremely difficult to catch, so a professional should always confirm titles in an individual transaction.

Re-applying for a Title

The simplest way to remove blemishes from a title is to apply for a new title without disclosing previous damages. Insurance companies are the ones that report a car's condition instead of the state, so as long as the owner doesn't reveal any problems, no damages will appear on the new title. 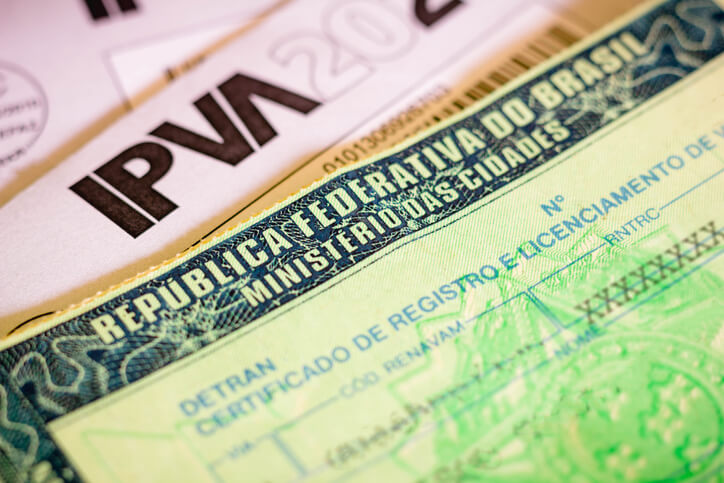 How Common is Title Washing?

The risk of encountering a car with a washed title varies significantly depending on your buying state. An analysis in 2014 found that nearly 1 in every 45 used cars in Mississippi was title-washed. The ratio is considerably lower in Florida and Pennsylvania, where both are estimated to have less than 1 out of 1000.

A huge risk factor to buying a title-washed vehicle is if your state, or a surrounding state, experienced a recent natural disaster. Hurricanes, in particular, create hundreds of thousands of flood-damaged and abandoned vehicles. These cars are picked up in the aftermath and illegally resold.

What Can I Do to Protect Myself?

Rushing through something like car shopping is the worst thing you can do. The first thing to remember is to never rely solely on the vendor's word. They're trying to make a sale and are highly likely to stretch the truth or outright lie. Buyers looking to protect themselves from title washing can confirm their prospective car's identity in just a few steps.

Check the vehicle's history report by searching for its vehicle identification number (VIN) online. A list of possible search engines can be found here. Performing this search lets buyers confirm that the online report matches whatever is listed (or not listed) on the seller's car title. Additionally, local law enforcement agencies will have these reports, which may take more time.

Title washing is a practice that's hard to notice right away. That's what makes it dangerous. While you might think it's only happening to unsuspecting buyers, the truth is that anyone who owns a car could potentially have their vehicle stolen and resold without them knowing.

If you don't want to fall victim to title washing or any other scam, then make sure the person selling their car has proper paperwork for both parties involved—that way, there will be no surprises when it comes time for registration.