How to Stop Phone Spoofing? 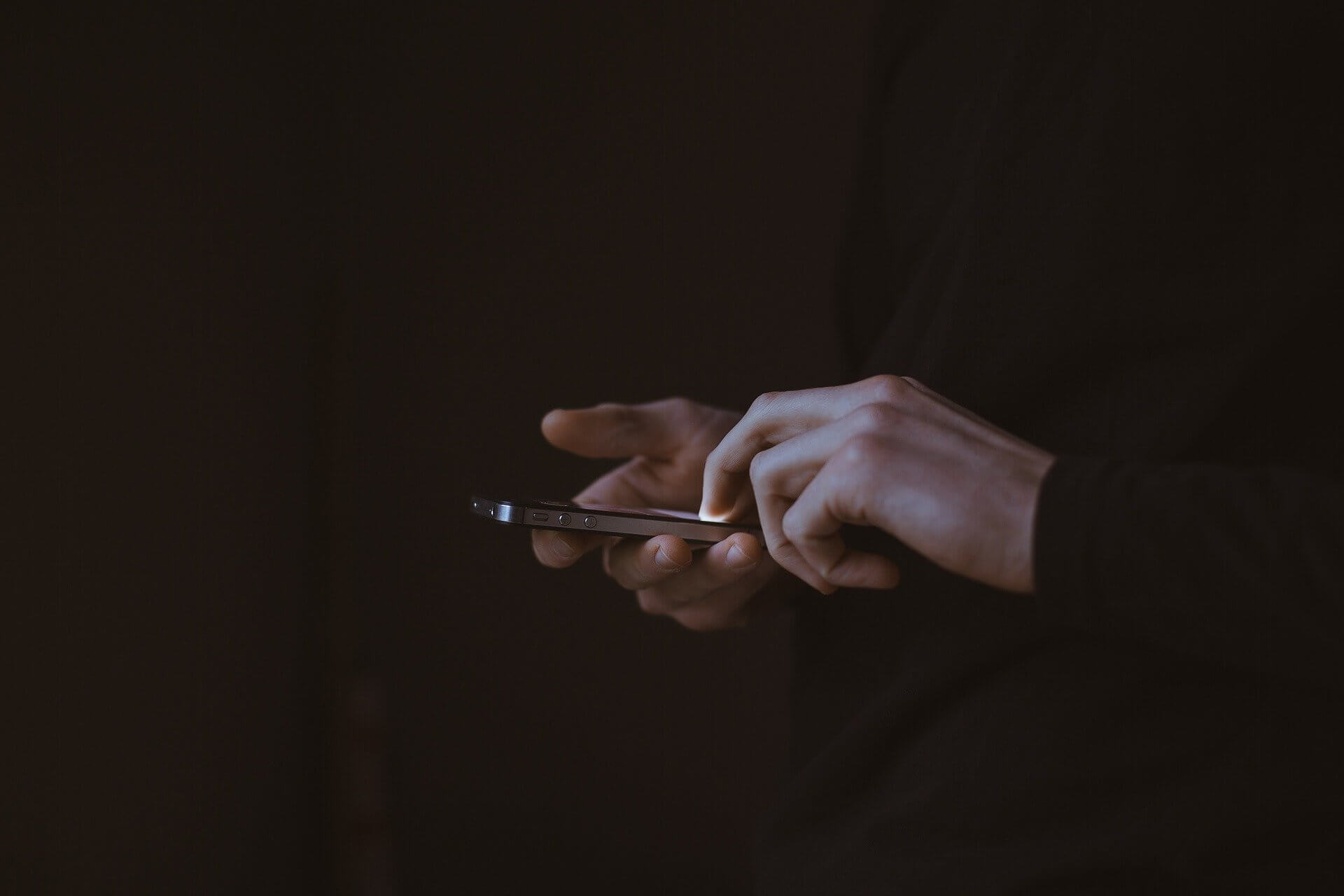 Telemarketing and scam phone calls are annoying – not just their attempts to dupe you into spending money on something useless but their frequency too. Thanks to technology that allows computers to dial multiple phone numbers at a time, Americans received over 58 billion such phone calls in a recent year. That’s more than 17 calls for every person in the country, including children.

While the calls themselves are a nuisance, perhaps worse is the fact that the callers are able to constantly pivot to fool us into answering. Spoofing numbers is one way they do that. Fortunately, we have a few tools at our disposal including phone lookup searches and public records to sort out the real from fake callers.

What is Number Spoofing?

Robocalling computers that are programmed to dial thousands of telephone numbers at a time can also be programmed to show different incoming call numbers on caller ID. When they’re particularly sophisticated the caller ID numbers can be changed to look like they belong to someone in your town, which makes you more likely to answer the call than if it were an unknown international number.
Many robocall scams claim to be government officials collecting payment for past-due bills, such as from the Internal Revenue Service. They can spoof the IRS official number on your Caller ID and demand payment under false pretenses or threaten to throw you in jail. Beware of any official-sounding call like this. Always hang up and look up the correct number for the agency yourself, then call them, in order to prove the caller was legitimate.
Spoofed numbers can look like they’re from:

The rule of thumb is that government agencies like the IRS and Social Security use mail to contact people, not phone calls. Never give an unverified caller any personal information such as:

These computer dialers can also be used to show your number on other people’s caller IDs. This is called spoofing or pretending to be you, on other’s caller IDs. This is likely a random coincidence, but if it’s an effective way of getting your neighbors and others within your area to answer their phones then the telemarketers or scam callers are likely to use your number again and again.
When spoofing is used to attempt to defraud someone it is illegal, but that’s not always the case.
Spoofing can also be done through a paid service or phone app. Some legitimate businesses and individuals may choose not to show their own number when calling someone. This way, doctors and police officers may use their private cell phones to call back an individual without disclosing their direct number. While they usually use an official number as the Caller ID, such as the main office phone number, it is still spoofing.

Signs Your Number is being Spoofed 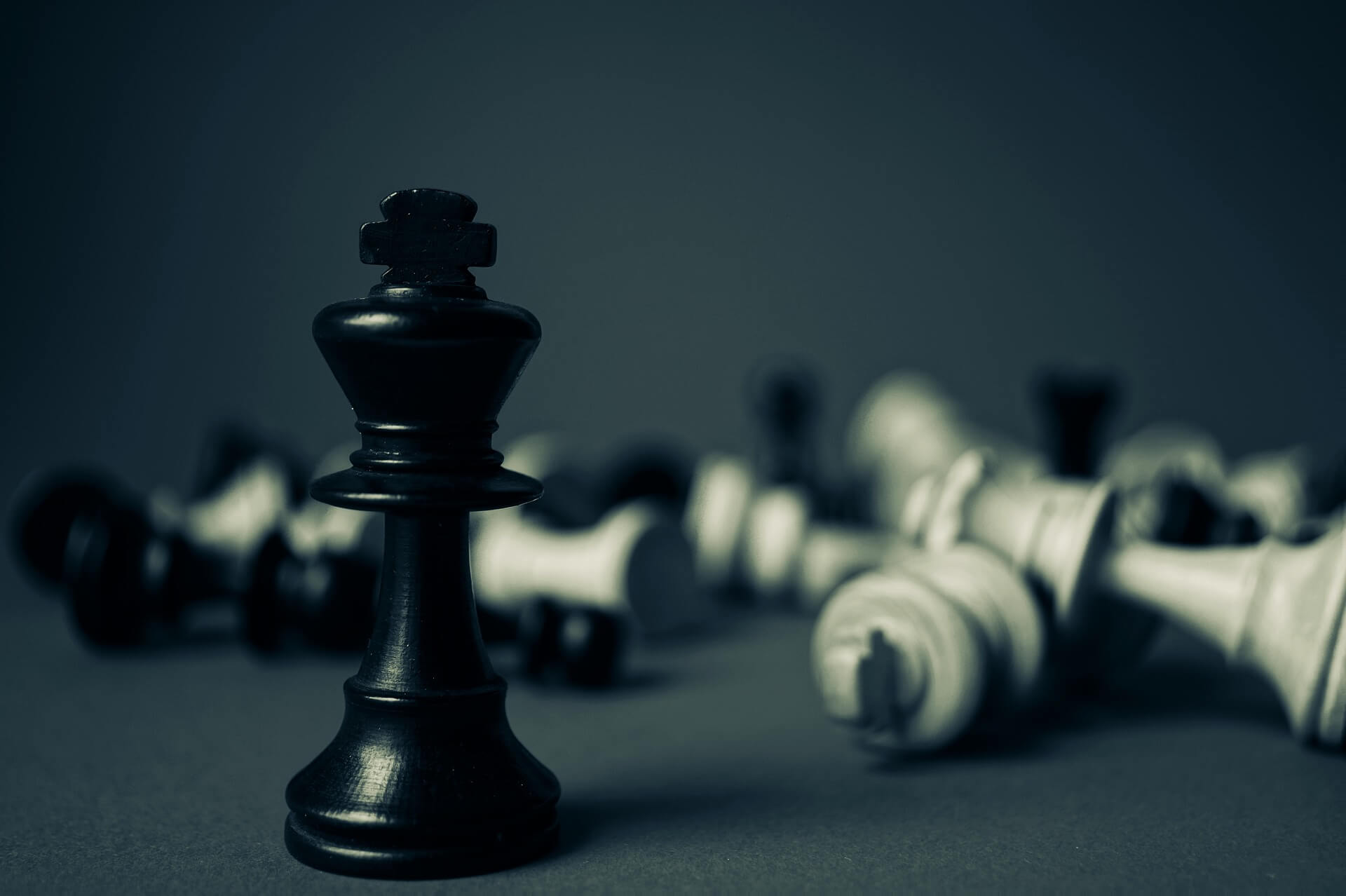 It is possible that your number will be used as the Caller ID on an outgoing scam call – especially if you answer robocalls because this tells the scammers that your number is active.
Oftentimes people receiving these calls will try to call back the number on their Caller ID to determine if it’s legitimate. If you receive calls from unknown people asking about calls they missed from you, it’s very likely your number has been spoofed.

What to do if Your Number Gets Spoofed?

Trying to block all unknown numbers is challenging because robocalls can be incessant. The old-fashioned way of talking to a caller and trying to get your number removed from their database no longer works as robocalls do not follow laws that legitimate businesses are required to use to reach potential customers.

Check your phonebook and block all unknown contacts –  use cell phone app that will filter all calls that aren’t coming from your contact list. Use a reverse phone lookup to identify the caller determine where other calls are coming from, and return them at your convenience.
File a complaint with the FCC, the Federal Communications Commission, which oversees the legal use of communications platforms like phone lines. This agency will collect complaints but actually, robocallers and phone scammers are very difficult to track down because many are international and can route their outgoing calls through computer servers in different countries. The FCC is better at stopping US-based phone scams. Complaints received by the FCC are public record.
Be sure to set a password on your voice mail. If a scammer calls you with your own number he may be able to get access to your voicemail and hear any personal or sensitive messages.

The Aftermath of a Spoofing Attack

Spoofing attacks can be more damaging to you, the victim, than to the perpetrator. If you’re getting angry phone calls from people who think you’ve called them you may be forced to change your phone number to end the situation.

How Can I Protect Myself from Phone Spoofers?

The best way to protect yourself is to avoid picking up calls from unknown numbers altogether. Don’t participate in IRS or Social Security scam calls. If robocalls get any kind of response from a number they have dialed at random then that number (yours if you answer it) will be targeted again and again. Sometimes their strategy is to call so frequently that you answer out of frustration.
And, of course, being educated on how to use your phone safe, know the basics of preventing phone scams might prevent phone spoofing in the future. 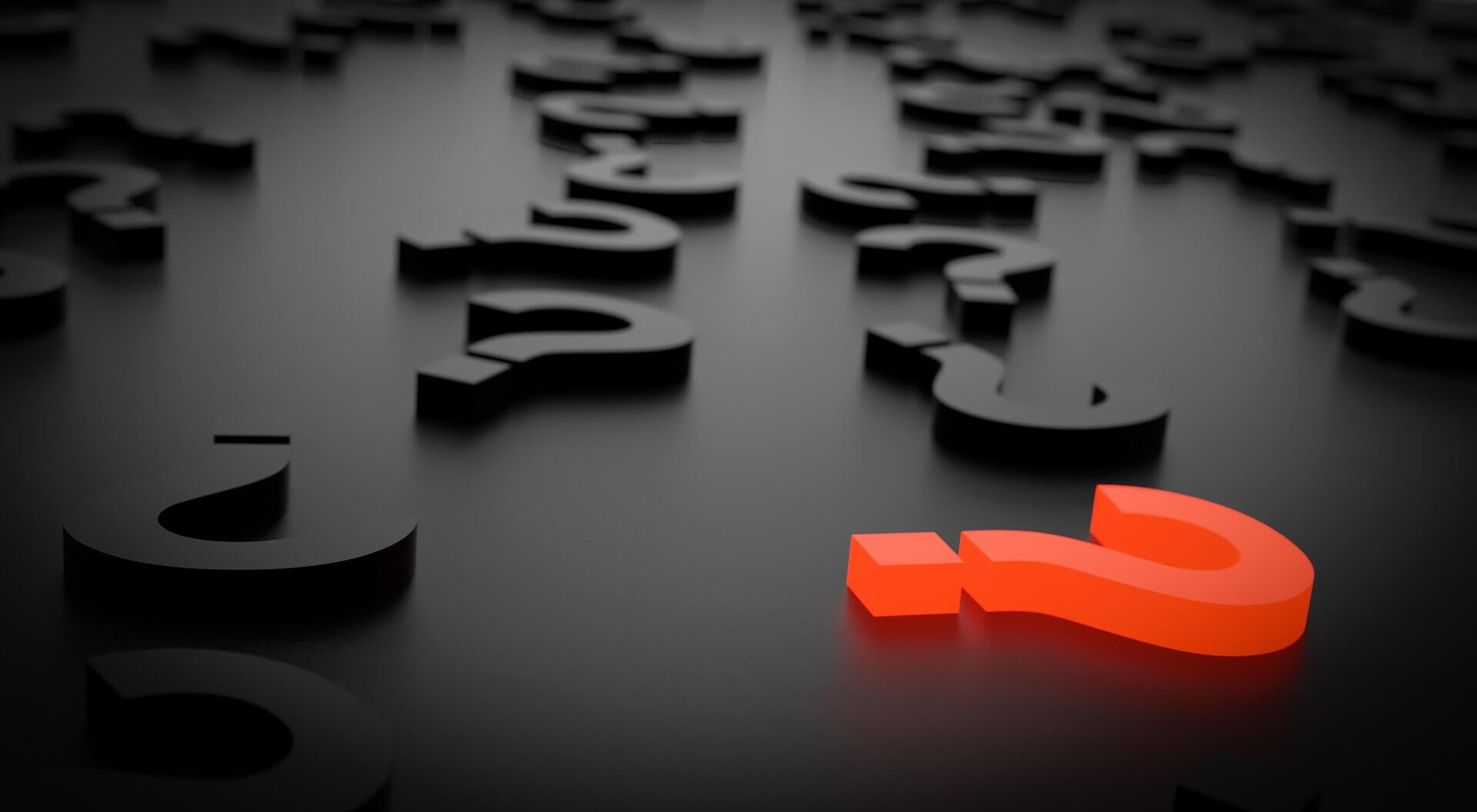 Can Spoof Calls be Traced?

It’s difficult but not impossible to trace spoof calls. If it is a local person making harassing calls the police may be able to trace them but if it’s an international robocalling group trying to scam millions of people, their ability to use IP addresses in multiple countries usually frustrates the efforts of tracing.

Spoofing is legal if it is not done in an attempt to defraud - cause harm, or wrongly obtain anything of value.

Can I Prevent My Number from being Spoofed?

It’s complicated to prevent spoofing, but if you refrain from answering unknown calls it reduces the possibility that your number will be spoofed.