How to Know that You’re in an Obsessive Relationship 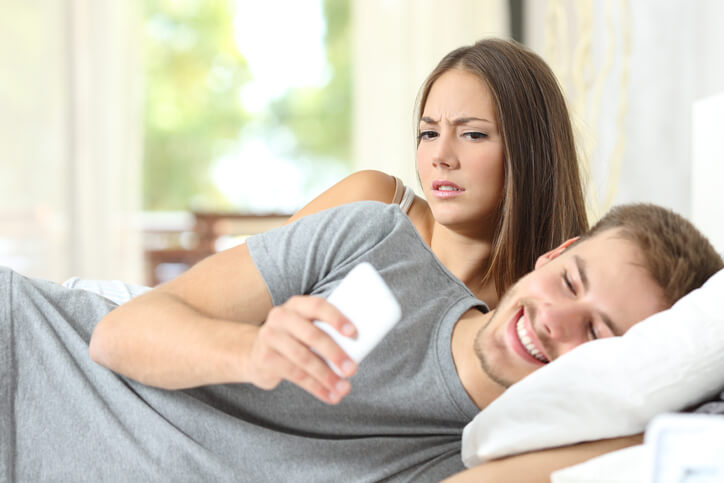 Love is a Powerful Force, but too Much is Dangerous

Love within a relationship is complicated. Some partners are colder than others, making theirs a quiet, distant love. Other partners can become so entangled in love for their partner that they want to figuratively crawl into the other’s skin so they can be that close at all times. The love for one’s partner is flush with other factors, social expectations, pride, ideals, and desires.

So, what happens when these secondary factors become too strong for the person whose love is ensnaring? Sometimes, these partners can become obsessive. They become fueled by their partner, who falls victim to becoming a tarnished trophy or another piece of property.

Obsessive partners are some of the most dangerous people in relationships. They prey on their victims by fostering isolation, doubt, hyperemotionality, paranoia, and mistrust. They can do this in many ways, like gas lighting or love bombing their partners. In every case of obsessive relationship, the dominator controls the victim’s emotions through manipulation techniques. These victims always begin the process of leaving thinking they are the issue—they never are.

Signs that You Have a Dangerous Partner

From an outsider’s perspective, noticing the signs of abusive behavior is always easier. This is because, from within the relationship, an abuser can coerce the victim through convoluted reasonings. Often, these crooked reasons don’t seem to be twisted. There is no apparent reason why an abusive partner may lie, so why not trust them explicitly?

Gas lighting has become a widely known term online in recent years. It refers to situations where one partner knows something has happened, and the other partner insists it never happened.

This is a common type of emotional and mental manipulation. It tricks the victim into feeling like they are going crazy. Abusers of this technique use it to instill permanent doubt in their victims. They may say, “well, you know how we can’t trust you with information; why would I lie about something so small?”

Love bombing is one of the most common elements of abusive relationships. It consists of an abuser taking advantage of the natural cycle of a relationship. Love bombing always occurs after an escalation within a fight. Yelling at each other might sometimes incite it if partners are verbally abusive, but love bombing typically ramps up immediately following physical altercations.

The abuser, once they realize how hurt their partner is, will shower them with love. This love bomb convinces the victim that the future will be different, so the cycle starts again. There will be abuse, the love bomb, then ‘normal’ behavior until the abuse phase begins again. They may say, “you know I love you, even if you make me that way when we fight; just don’t fight with me next time.” 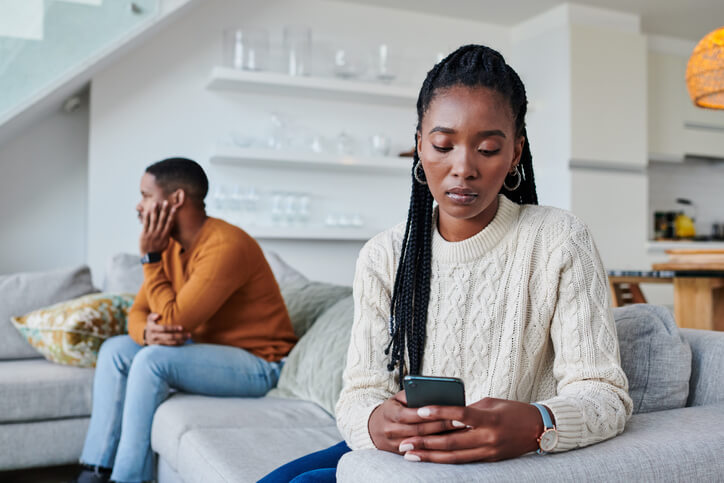 Some people will suffer from obsessive love through no fault of their own. They require mitigation and medication. However, many people understand their compulsive needs and willingly participate in them.

What to Do if You Have an Obsessive Partner

If you recognize some of the above behaviors within a relationship, try not to jump directly to obsessive = abusive. Obsessive relationships are some of the most complex personal situations a person can suffer. Often, obsessive people are inundated with fear and paranoia over possibly losing their partner.

To understand why a partner behaves obsessively, the best form of treatment must come from professional counseling. However, notice that counseling will only work assuming the obsessive behavior has not escalated to physical levels. If the abuse has escalated to a physical level, the victim must exit the relationship.

Obsession does not equate directly with abusive behavior, but it should be a warning flag for other abusive indicators. Love is a powerful motivator, but it can also create obsessive relationships. Those within these relationships constantly struggle between individuality and obsessive, controlling behaviors. In the end, obsessive partners should consider what 38 Special wrote about love, Hold on Loosely.