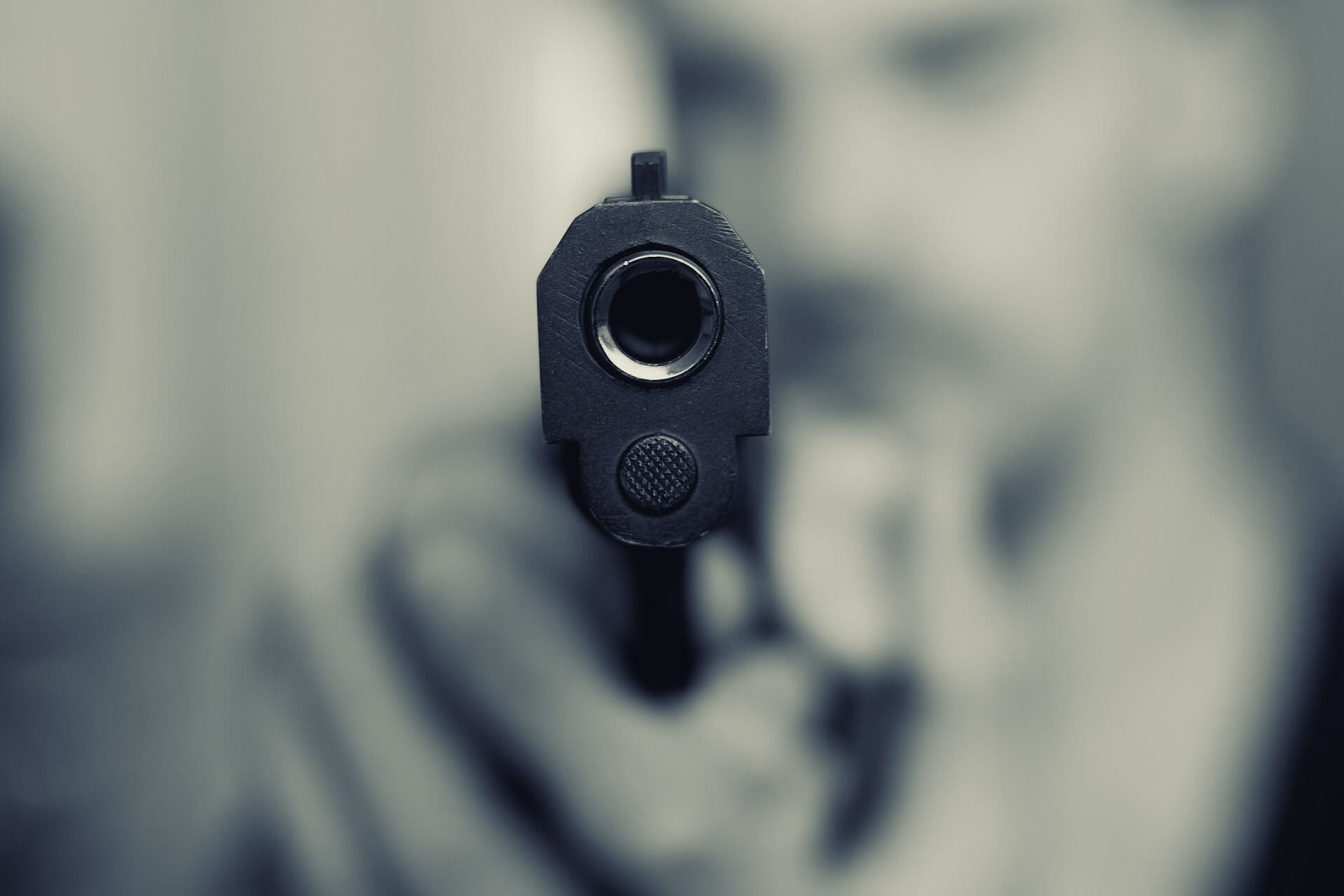 Gun possession and use is a highly-politicized topic in the U.S., with some people believing that guns should be permitted and controlled while others believe gun possession and usage is guaranteed by the Second Amendment of the U.S. Constitution and therefore a right that exists outside of attempts to regulate them. This division puts every definition in question including what is a gun-free zone, what is a mass shooting. The F.B.I.’s statistic on active shooting incidents does not require casualties.

Do Most Shootings Take Place in Gun-free Zones?

There were 277 active shooter incidents in the United States in the period 2000-2018, according to  F.B.I. statistics. While the federal agency tracks the number of shootings, locations, number of victims, and other statistics about such events, little else is undisputed fact.

What is a Gun Free Zone?

A gun free zone is an area within which guns are not allowed to be carried except by qualified law enforcement personnel – and, oftentimes, others with concealed carry permits. These zones are most often:

Some states with permissive gun laws and little regulation of firearms have sought to remove restrictions on concealed weapons carrying on college campuses, arguing that law-abiding gun owners are likely to prevent mass shootings on campuses by killing the assailant before they can do significant harm and before law enforcement is likely to arrive.

What States Has the Most Gun Owners?

Texas is a gun-lover’s state with few restrictions on carrying or permitting weapons. The state does not allow local jurisdictions to create gun-free zones and relaxed its laws on weapons on public college campuses in 2017 yet allows the colleges to create their own gun free zones in “sensitive areas.” The University of Texas at Austin allows concealed carry of weapons in many parts of campus except for the stadium. In 2019, in light of several mass shooting events in the state, Texas legislators relaxed laws limiting concealed carry in schools, houses of worship, and hospitals.

Is it Illegal to Conceal Carry in a Gun Free Zone?

Violation of federal gun-free zone laws can elevate a gun possession charge from a misdemeanor to a felony and even to a federal-level offense.

A Gun-Free School Zones Act was passed by Congress as part of the 1990 crime bill, severely limiting anyone’s ability to possess or carry a gun within 1,000 feet of a public or parochial school. There were limits to the law, including allowances for hunters on adjacent land, for law enforcement officials, and for those with gun used in sporting events. Although the U.S. Supreme Court declared the original law unconstitutional, some minor tweaks in 1996 included the words “interstate commerce” and it has been upheld by lower courts since then, including may convictions. One conviction under the law was for a woman who had a gun in her apartment within 1,000 feet of a school.

Since the gun-free zone was established around schools many states have moved to disassemble the law, such as Idaho’s overriding law that says colleges and universities cannot decide their own gun-free zones. Likewise, Tennessee allows even non-students to carry concealed weapons on campuses. Virginia, Colorado, and Oregon have had similar rulings that licensed gun owners may not be kept from carrying legal weapons in common areas of colleges and universities.

Many federal buildings and properties, including court houses, federal office buildings, Veterans Administration hospitals, and post offices are included in gun-free zones. Military bases historically banned weapons but regulations have relaxed since recent events such as the Fort Hood mass shooting events in 2009 and 2014 when disgruntled soldiers opened fire on unarmed fellow soldiers.

Some businesses have declared their outlets as gun-free zones, including Whole Foods, Disney World, Costco, and Waffle House. Other retail stores and entertainment establishments have not, making the task of tracking gun use in gun-free zones very challenging.

It’s difficult to establish non-controversial facts about gun free zones except to note that the zones are controversial. At issue: 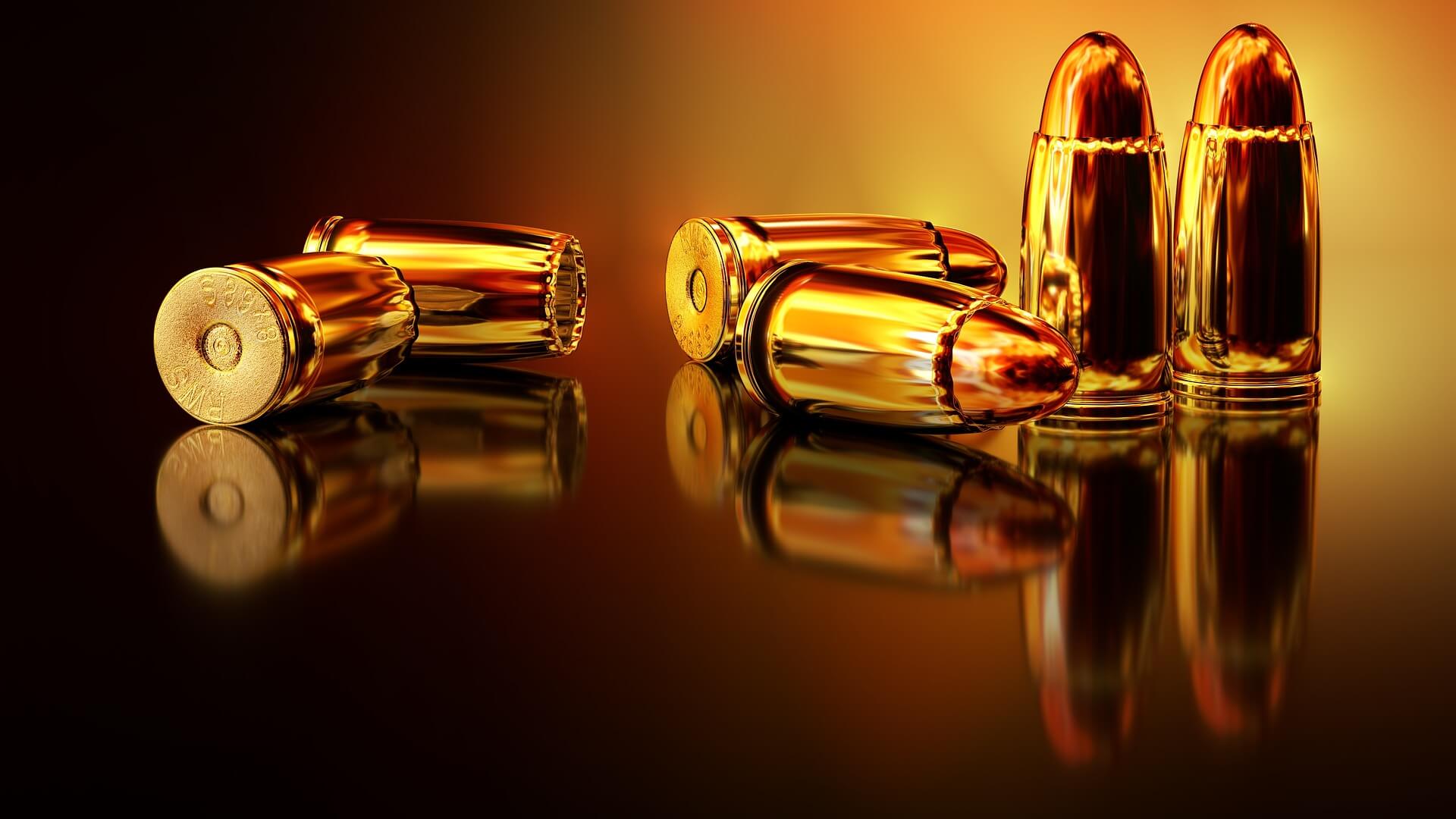