Prison Valley: All You Should Know 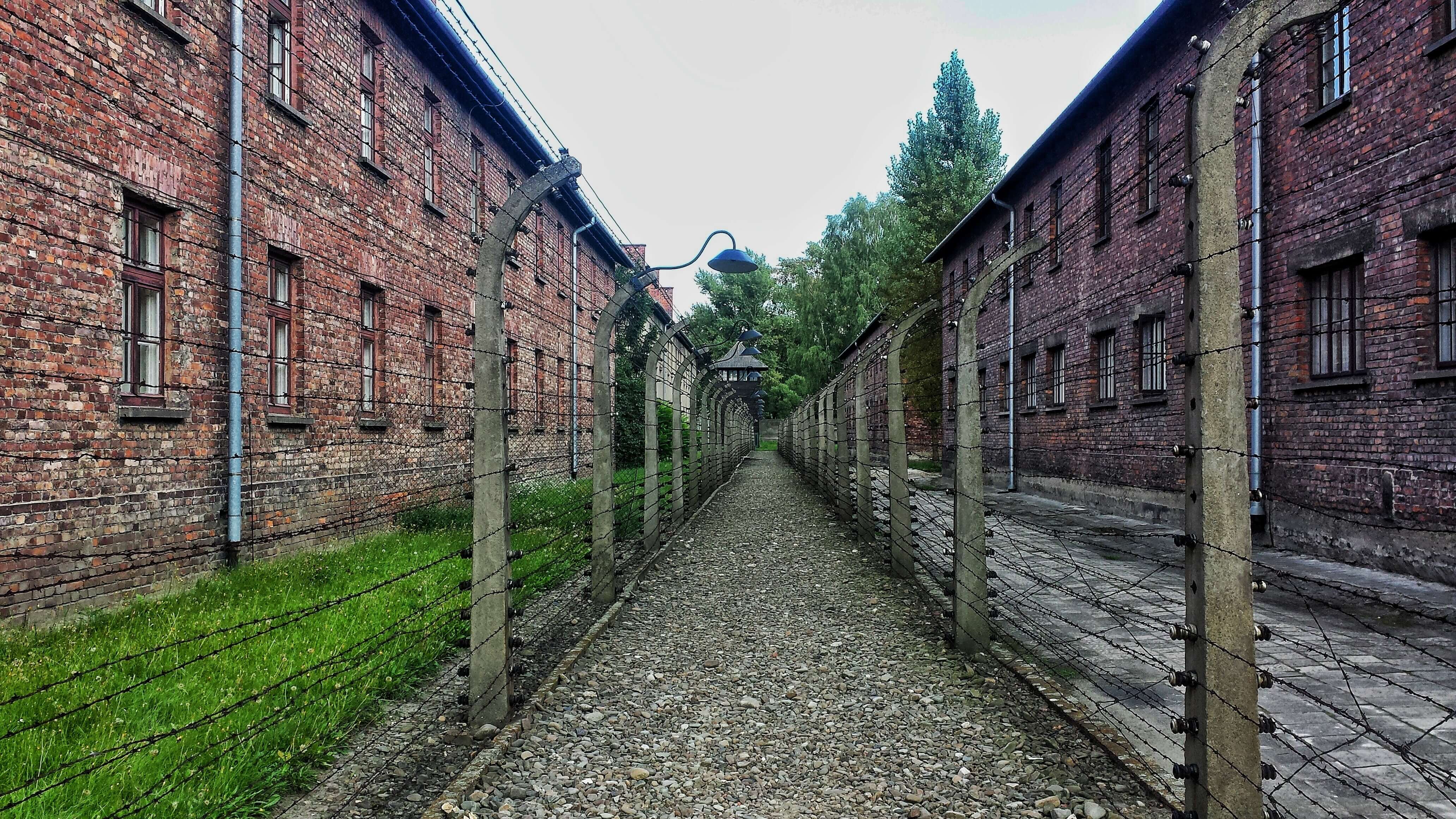 Near the center of the state of Colorado is Fremont County, a 1,500 square mile space with around 48,000 residents.

Where is Prison Valley Located?

What’s unusual about Fremont County is that nearly 35 percent of the population, or nearly 14,000 people, is incarcerated. That’s because this is Prison Valley, two hours south of Denver, the place in the country with the highest density of prisons.

What Town in Colorado Has the Most Prisons?

Within Fremont County is Canon City, where many of the prisons are physically located. While downtown is described as “cute” and “inviting,” it hosts a Museum of Prisons and a large proportion of the residents is employed by the prisons. Canon City is portrayed as the town at the center of the television series Valley of the Damned, which looks at several unsolved murders that actually took place there. Among the cases that have inexplicably stymied the multitude of law enforcement personnel who live and work here are those of a housewife, an alleged home invasion that killed a religious couple, and the murder of a prison warden.
The “valley” aspect of the name Prison Valley is the connection between Canon City and Florence, a beautiful green strip created by the Arkansas River. Florence is the home of the so-called SuperMax prison, the highest-security federal facility in the country that houses the most dangerous convicted felons like Joaquin “El Chapo” Guzman, the notorious Mexican druglord.

How Many Prisons are in Fremont County, Colorado? 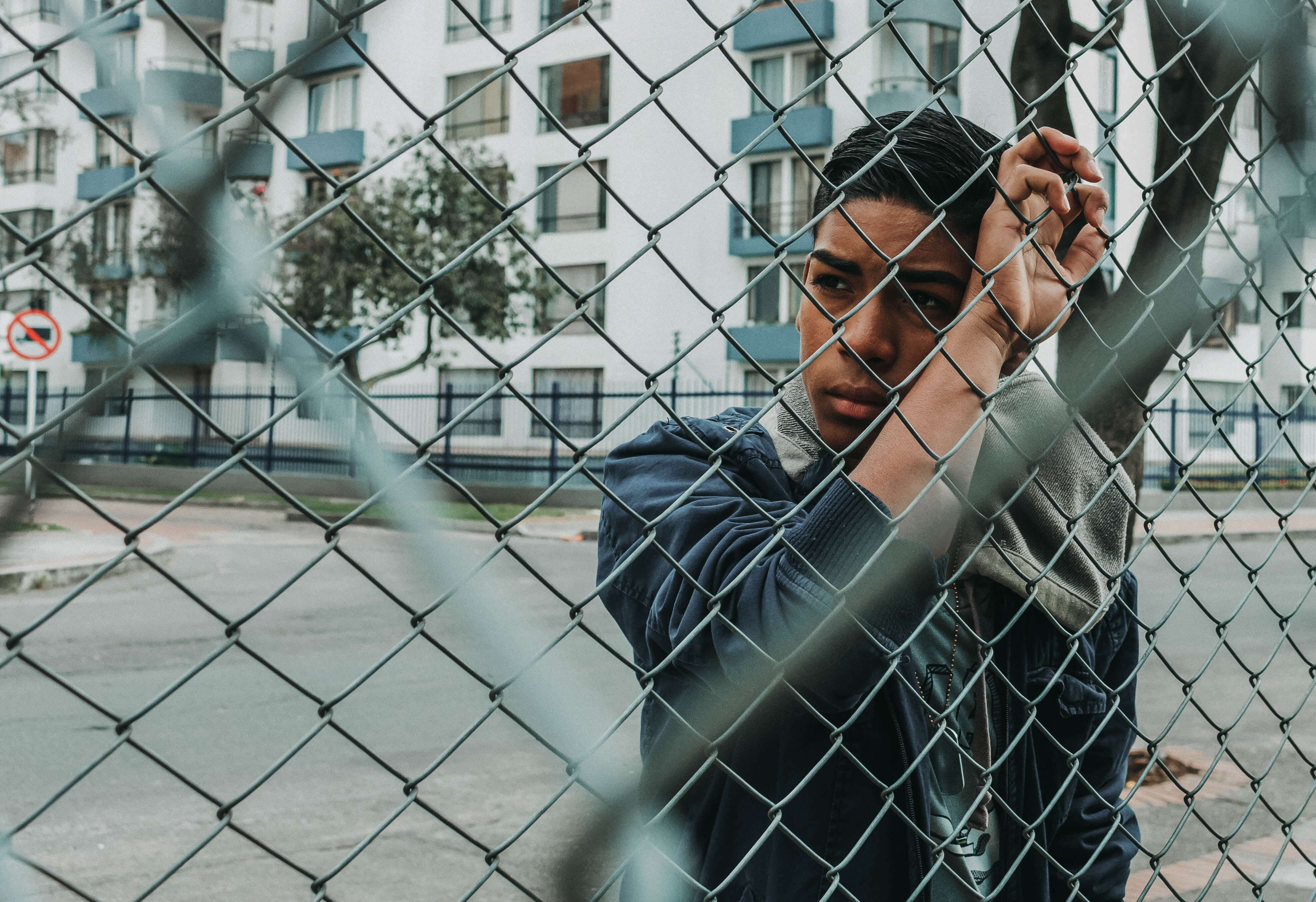 In Fremont County, CO there are 13 prisons, one of these prisons is the ADX supermax prison.
FCI Florence is a 1,200 inmate medium-security federal facility with a low-security prison camp adjacent. Colorado Territorial Correctional Facility, built in 1871, is the oldest prison in the state, currently a medium-security facility with a capacity of 900 inmates. East Canon Correctional Complex is comprised of four prisons:
Colorado State Penitentiary, also located in Fremont County, housed the state’s death row inmates before capital punishment was discontinued and about 900 other prisoners, allegedly each in solitary confinement. One of the most notorious inmates in this prison is James Holmes, a college student who in 2012 armed himself with semi-automatic weapons and opened fire in a crowded movie theater in Aurora, Colorado, killing 12 people and injuring many more. Because capital punishment is no longer an option in Colorado, Holmes is serving 12 consecutive life sentences plus 3,000 years.

Who is Held in the Florence SuperMax Prison? 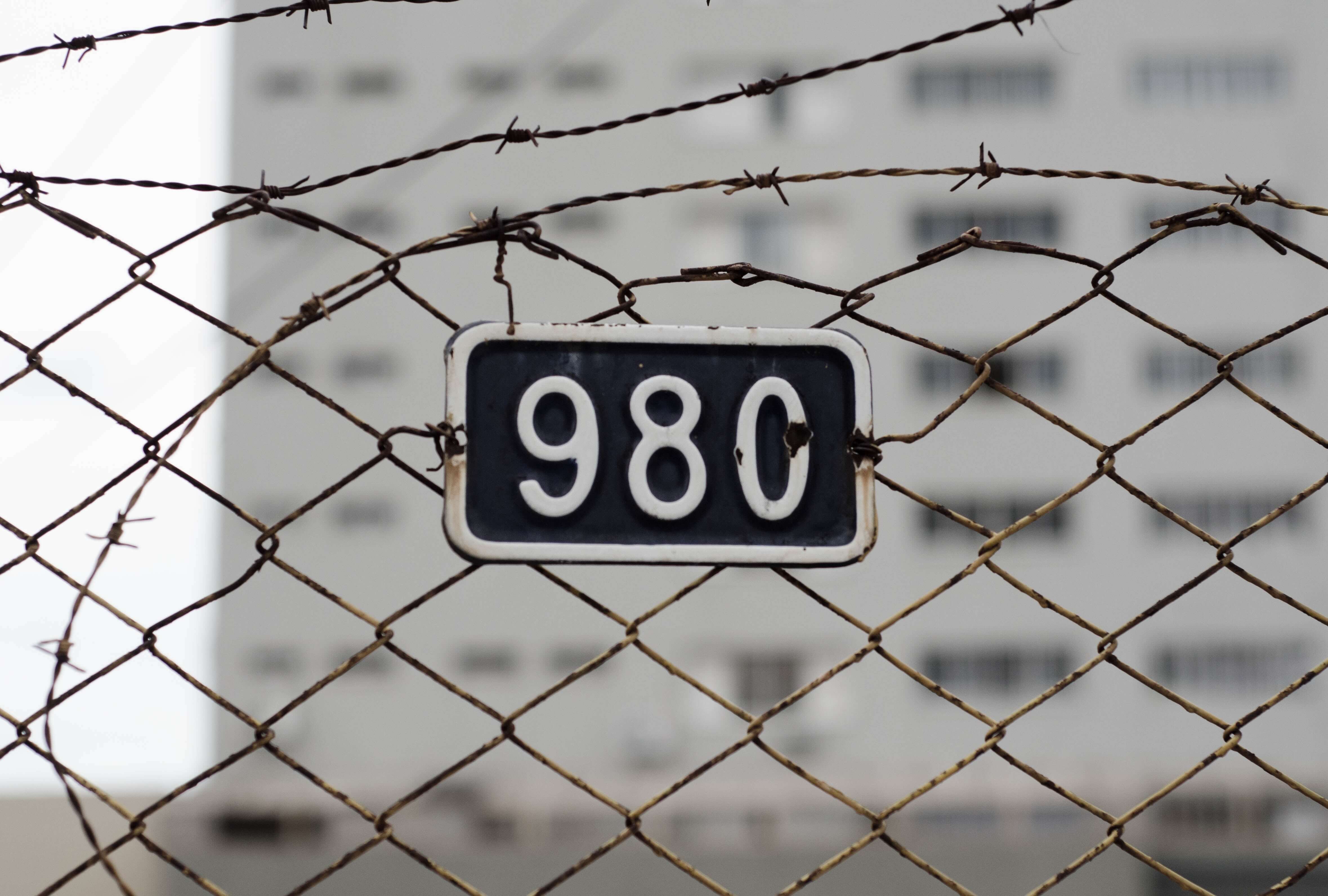 ADX Florence, known as the SuperMax prison, is designed to disorient those held inside, so they do not understand the prison layout and where they are within the facility. Prisoners here are held individually in 7-by-12 foot cells with integrated bathroom facilities and tiny windows. Each is allowed one hour of exercise outside of their cells in a pit that resembles a swimming pool. You can find inmates in Colorado prisons through RecordsFinder's nationwide inmate search tool.
Many human rights advocates protest the treatment of prisoners at ADX Florence as inhumane, offering the proof of one man who mutilated himself as a result of the psychological toll that solitary confinement takes. Among the notorious inmates held there are: