What is Bearer Bond and Why the US Banned it 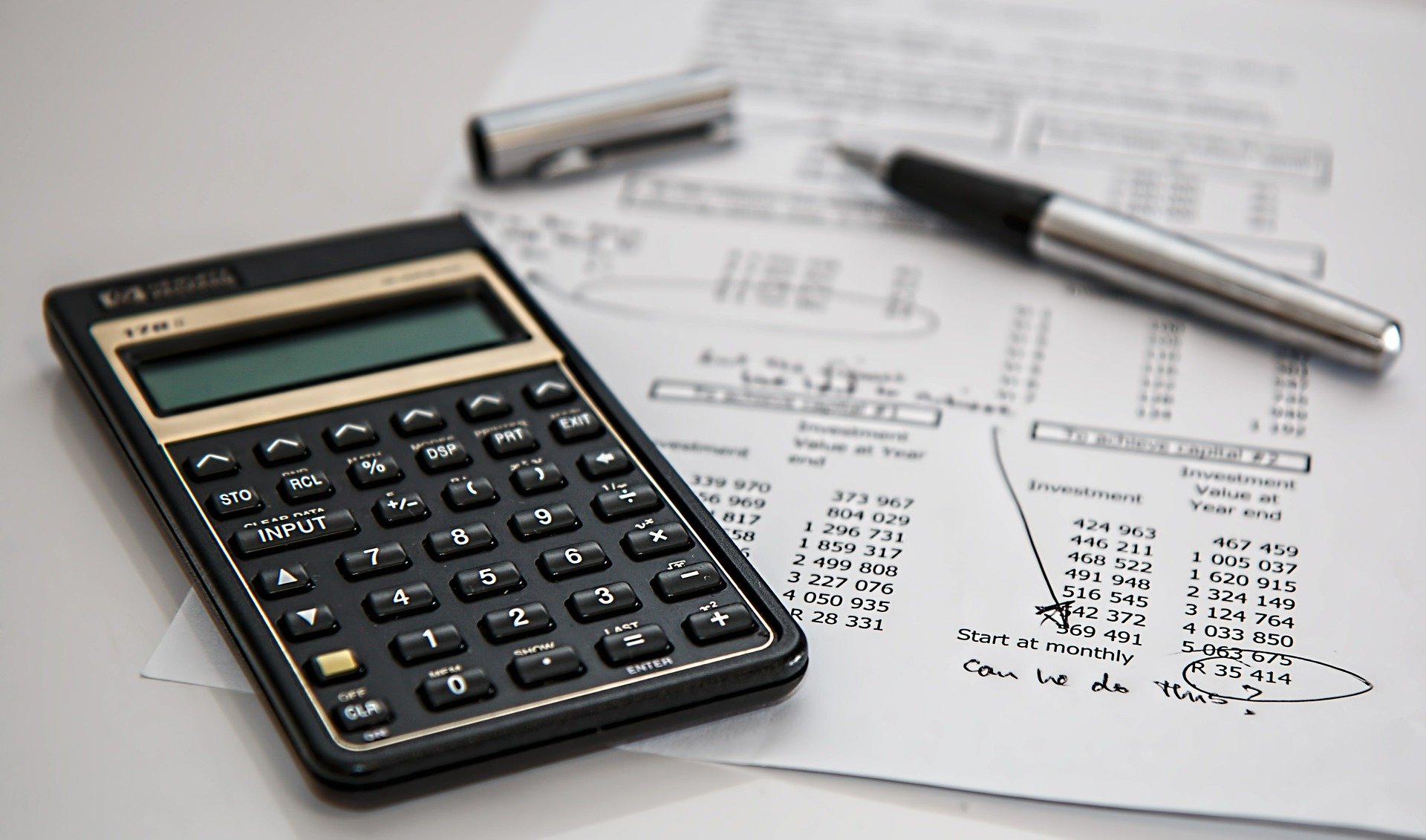 Bonds are a way that governments and businesses raise money. When a bond is sold to an investor, a certificate (the actual bond) is proof of that investment. When a bond matures, the investor may cash it in to receive their principle plus interest. Long-term bonds can also pay dividends over the life of the bond according to the amount of interest accrued.

An unclaimed property search turns up all sorts of accounts that individuals opened but have allowed to lapse, including bank accounts, tax refunds, retirement funds, and bond investments. Traditional bonds come with the security of the investor’s name attached but bearer bonds do not, which allows anyone with the physical certificate to cash it in.

Bearer bonds are physical documents with coupons attached. When mature, coupons may be redeemed for payment of interest accrued.
Bonds come in many types:

Bearer bonds began in the United States after the Civil War when the U.S. government was trying to rebuild its infrastructure and pay creditors for war materials (uniforms, guns, etc.). The bonds became a sort of legal tender because they could be conveyed to another person for face value without any formal transfer process. Over time people found ways to exploit bearer bonds, using them to launder money and for other illegal purposes, causing the U.S. government to prohibit their use.

The Purpose of Bearer Bonds

Bearer bonds are a quick, easy way to raise money as they act like an I.O.U.: the issuer promises a specific rate of return in exchange for an investment. This allows the issuer to raise funds for a specific purpose. However criminal enterprises discovered ways to exploit the anonymity of bearer bonds, including stealing them, so laws were enacted in the 1980s that effectively eliminated their use in the United States. 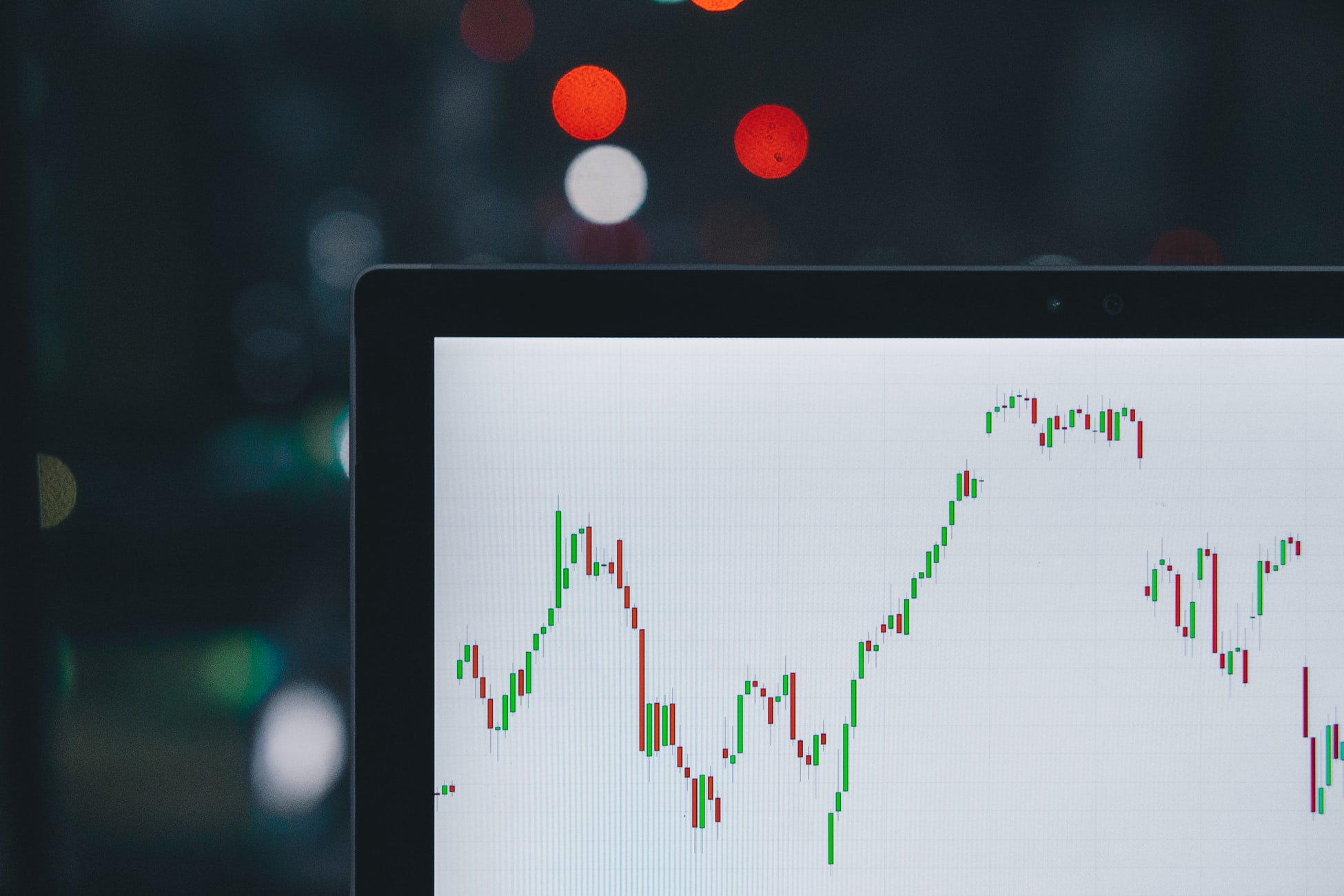 All investments are inherently risky. Individuals risk their savings in order to grow the principle amount. A bond is like a loan to a company or government in exchange for a little profit, and the investor is generally looking for an interest rate higher than what can be earned in a savings account.
Bearer bonds are particularly risky because they are not assigned to any individual, making them untraceable. This means that if the bond is stolen the person who holds it can cash it in without proof of ownership. It was also impossible for the Internal Revenue Service to track income from such unregistered instruments, which is the backbone of tax collection.

Why Bearer Bond is Extinct in the United States

Bearer bonds always held the potential for fraud and abuse, but it took a significant incident for legislation to be enacted that would eliminate the financial tool due to the anonymity of holders. The 1982 Tax Evasion and Fiscal Responsibility Act cracked down on the use of bearer bonds, removing the features that made them attractive to buyers and sellers.

Most financial accounts can be traced and are assigned to an individual or business entity for good reasons: it allows unclaimed funds or abandoned accounts to be moved to a beneficiary or next of kin. Bearer bonds are open to fraud and theft because they are neither assigned nor registered.
If an unclaimed property search turns up a safe deposit box containing bearer bonds they may still be worth something if the company or government that issued them is still in existence. Some bearer bonds are only valuable to collectors as curiosities.

Can You Still Buy Bearer Bonds? 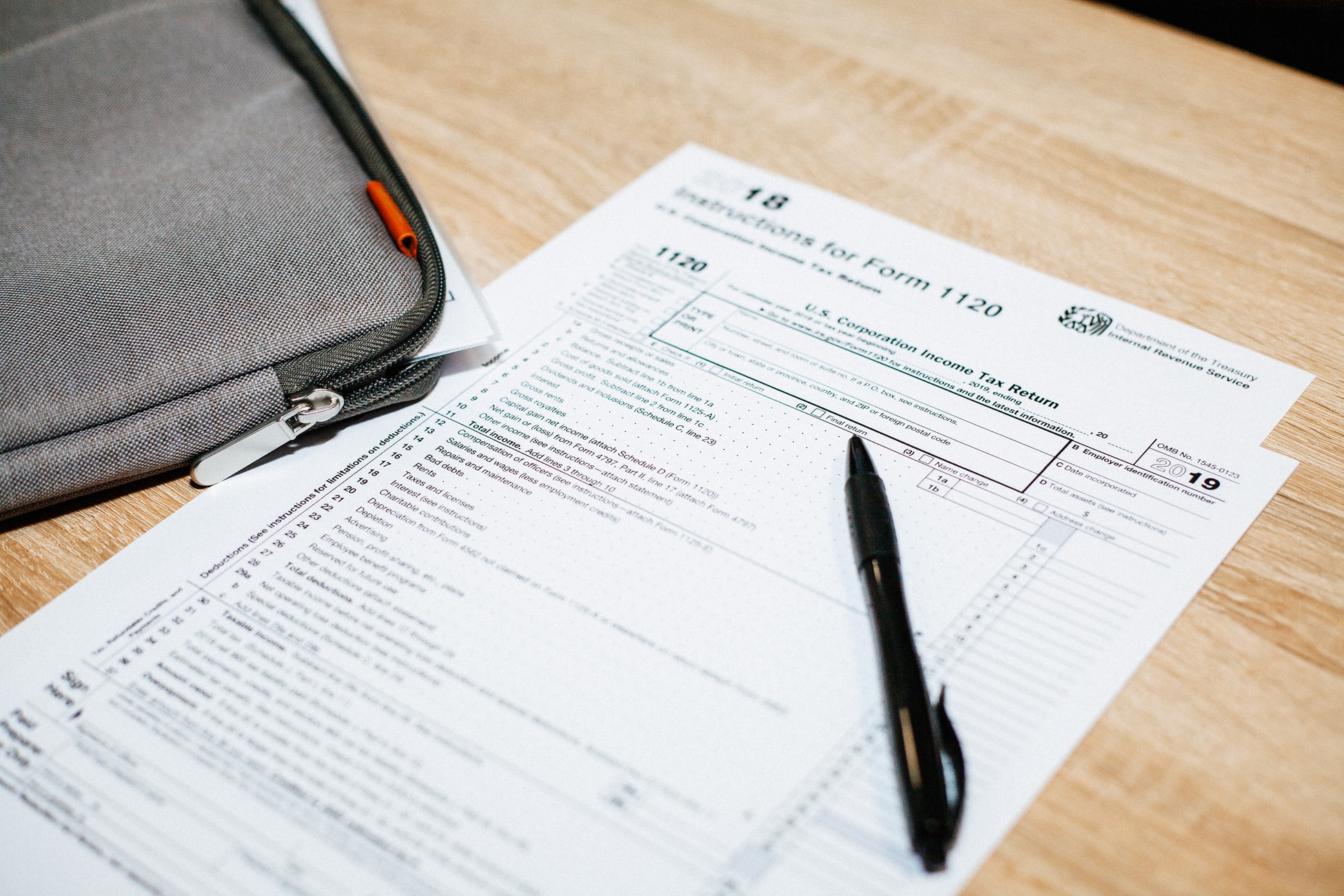 It may be possible to purchase bearer bonds but that doesn’t make it a good idea. The 1982 tax reform law (TEFRA) essentially eliminated the benefits of bearer bonds by ceasing the tax write off for companies that issued them and requiring a 10 percent withholding tax on dividends and interest paid to individuals without a tax identification number. The latter provision made bearer bonds less anonymous. Another provision of the law excused companies from honoring bearer bonds that were issued decades before.

In 2010 the U.S. government passed a law allowing companies to stop honoring bearer bonds. Other countries and foreign companies may still issue them but these lack the protections that U.S. registered bonds provide, making them a highly risky investment vehicle.

Once a common way to raise funds, bearer bonds have been legislated out of existence in the United States.

In 2009 a case called Chiasso smuggling incident, two Asian men were caught entering Switzerland with a suitcase full of allegedly fake American bonds worth almost $135 billion. In this and subsequent cases in the same region individuals attempted to use false bonds as collateral for loans, causing U.S. officials to examine the use of bearer bonds and to rein in the use of bonds, limiting issuance to traceable forms. Officials were also concerned about individuals not claiming bond dividends on their income taxes, which is possible in the case of bearer bonds, because they are unregistered. Such an instrument also allows individuals to hide large amounts of money in bonds, particularly money that is illegally made.