Marriage License vs Certificate: Everything You Need to Know 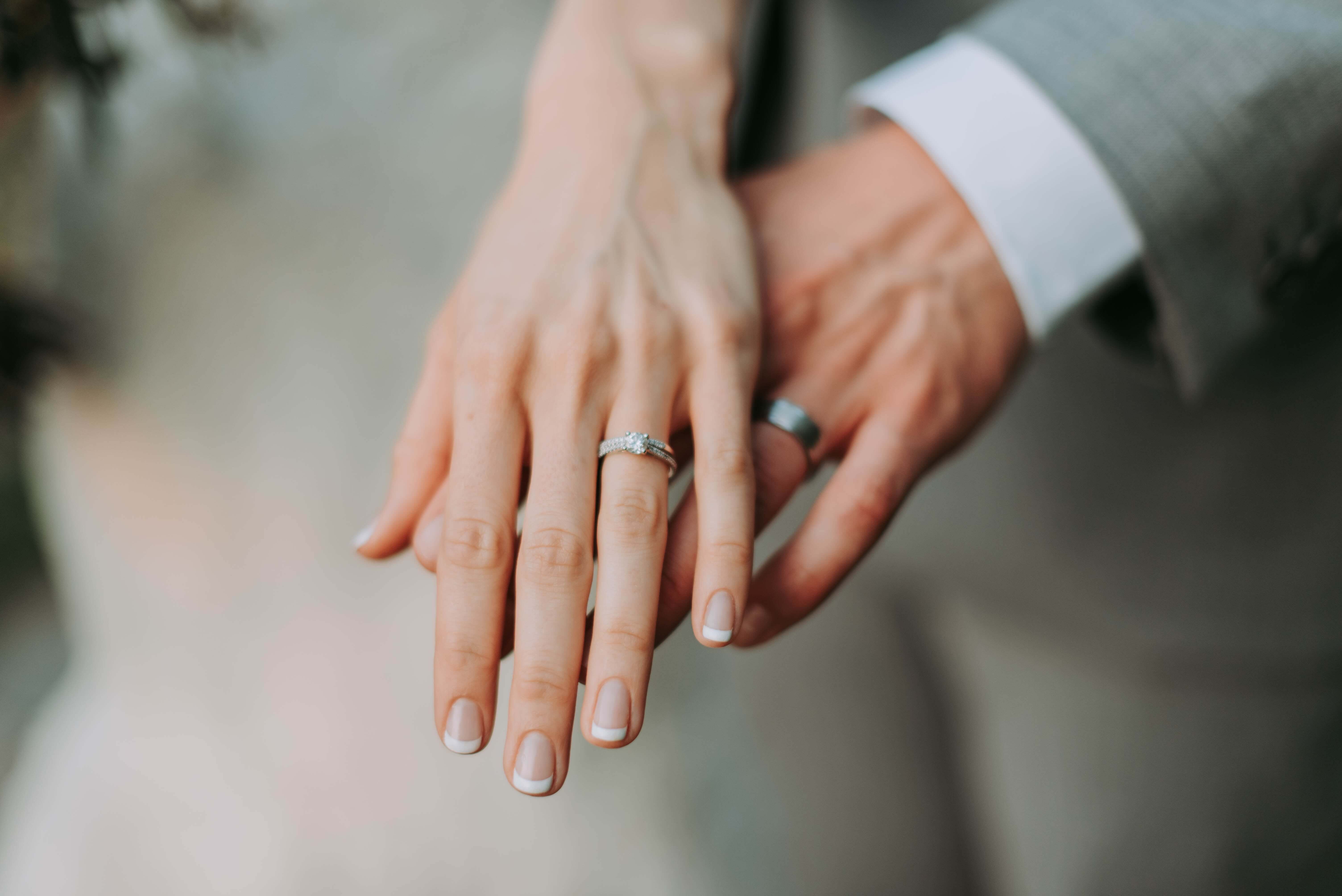 There are over 62 million married people in the U.S., with about two million more getting hitched each year. This statistic remains high despite the actual rate of marriage dropping off dramatically. In 1990, there were nearly 10 marriages per 1,000 people, but in 2019 that fell to under 7 marriages per 1,000.

Each of these legal unions comes with marriage records that are public records, accessible in some form to the general public. If you’re researching your own or another person’s marriage records it’s important to know the difference between marriage licenses and marriage certificates.

What Is a Marriage License?

A marriage license is the application for legal permission to wed, although it sounds more quaint and archaic than it actually is. It’s a legal document that:

One must provide proof of identity when applying for a marriage license – and must swear that they are not married to anyone else (whether never married or their previous marriage was legally ended). It’s illegal to get married before a previous divorce is finalized, or to be married to more than one person.

The legal bond created by marriage allows future claims to one another’s earnings and possessions in the absence of an overriding agreement to the contrary – often known as a “prenup” or prenuptial agreement. A prenup usually sets aside an individual’s pre-marriage earnings or possessions as separate from common property so that the spouse cannot claim it in the event of a death or divorce.

How to File for a Marriage License?

Marriage licenses are controlled by city clerks in the area where you reside. Most require an appointment to fill out the paperwork and will tell you what to bring, such as:

The license application is just the first step. In order to execute the license, the couple getting married needs two witnesses and a legal officiant (someone legally allowed to perform marriages). Marriage licenses have expiration dates, so the wedding must take place within a certain time frame set by the state, and the executed (signed) license returned to the city clerk’s office.

Where Can You Get a Marriage License? 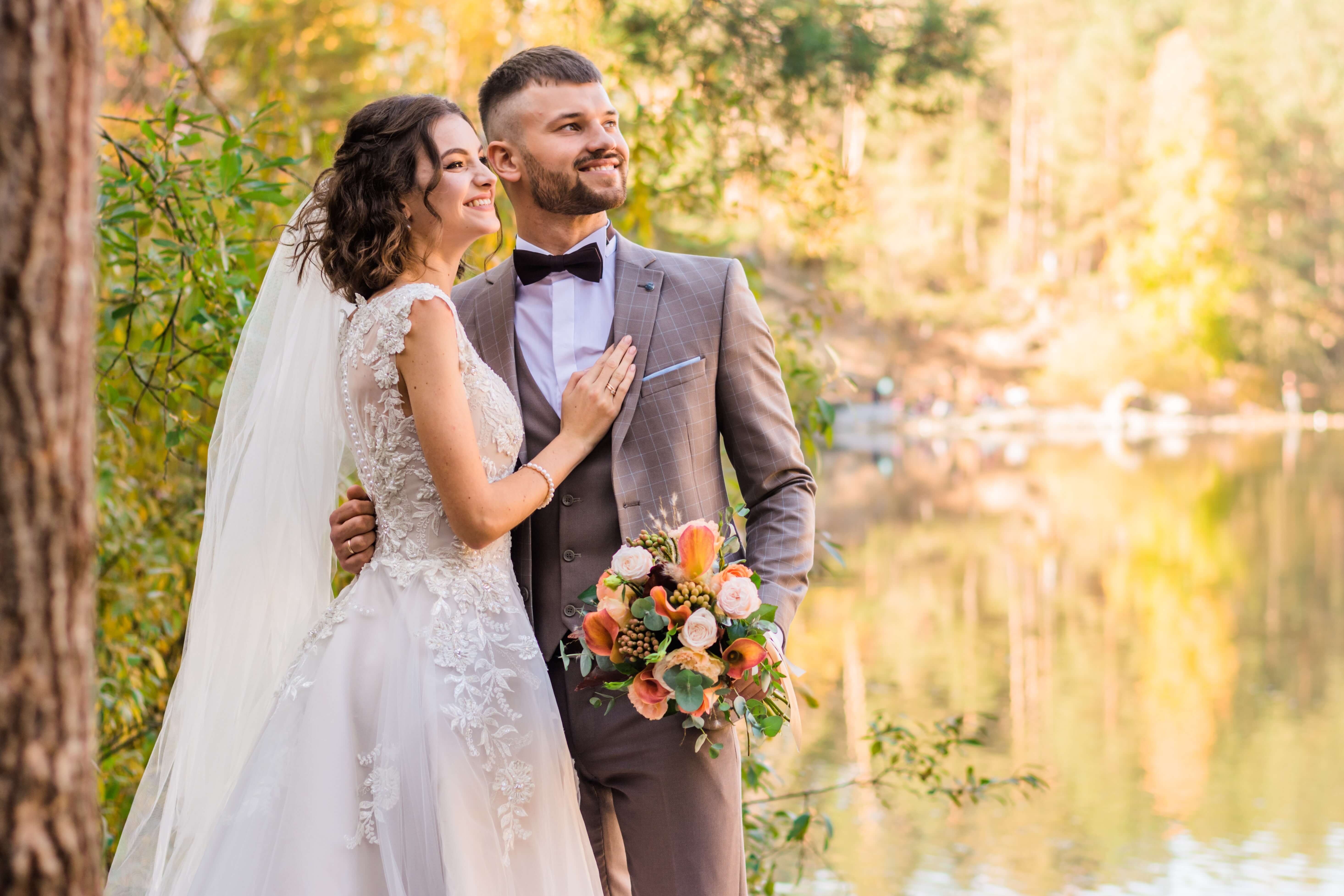 It’s possible to get a marriage license outside of your home city. If you’d like to be married on a beach in Costa Rica, on a snowy mountain in Nepal, or in the enchanted woods of Romania, you have options:

What is a Marriage Certificate?

How to Obtain Copies of a Marriage Certificate?

A certificate should be automatically sent out after a marriage license is filed, but it can take a few weeks. Contact the clerk’s office where the marriage license was issued to get a copy.

How Long Does It Take to Get a Copy of Your Wedding Certificate?

Depending on the workload of the city clerk’s office, a marriage certificate can take up to a few weeks. If ordering a copy years after the marriage check the clerk’s website for instructions on ordering copies.

How Much Does a Marriage License Cost? 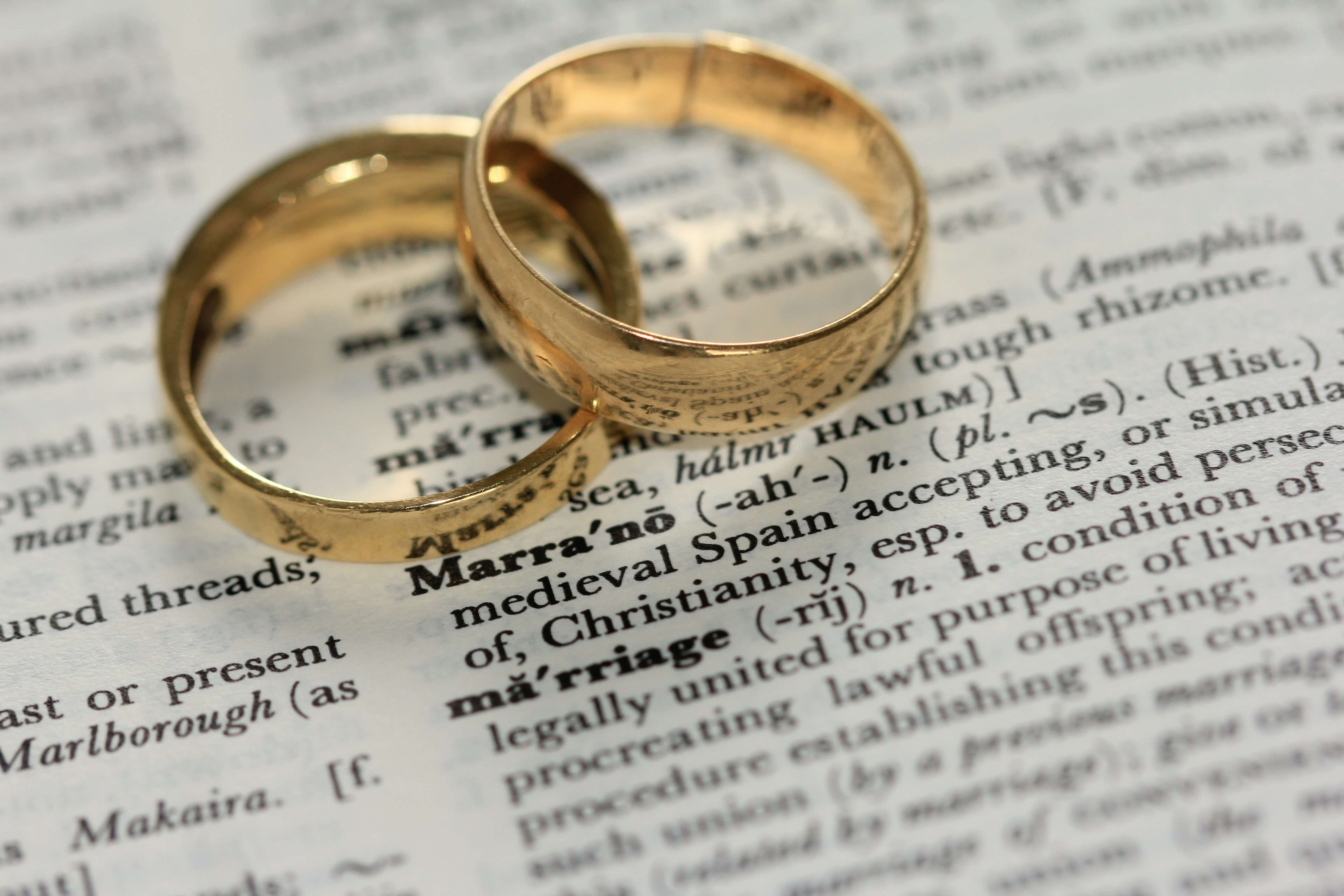 Who Returns The Marriage License?

The person who officiates at a wedding generally has the responsibility of returning the marriage license to the city clerk after it is signed by witnesses.

Do You Have to Wait to Marry After Receiving the License?

In some states, there is a “cooling off” period between the time the marriage license is issued and the marriage may take place: in Minnesota, Ohio, and Wisconsin it’s five days; a number of other states require a three-day wait, while others do not impose any waiting period.

Are Blood Tests Required Before Marriage?

Blood tests used to be required before marriage due to RH factor compatibility, a genetic issue that sometimes resulted in the severe illness of newborn babies. Medical science has negated the need for the prenuptial test but Montana has retained the requirement while all other states have dropped it. A blood test may be required by other countries if the official marriage takes place outside of the U.S.