How to Stay Safe on Public Wifi

Wifi seems to be available everywhere, a wonderful opportunity for those who work remotely – or who attempt to stay in touch with social media consistently. Major internet providers are seeking to extend a network of coverage across cities and in neighborhoods by piggybacking on existing customers. Yet warnings about vulnerability of public networks should not be dismissed, even by those with a Virtual Private Network (VPN) that protects their data. Despite advancements in security, dangers may still lurk. 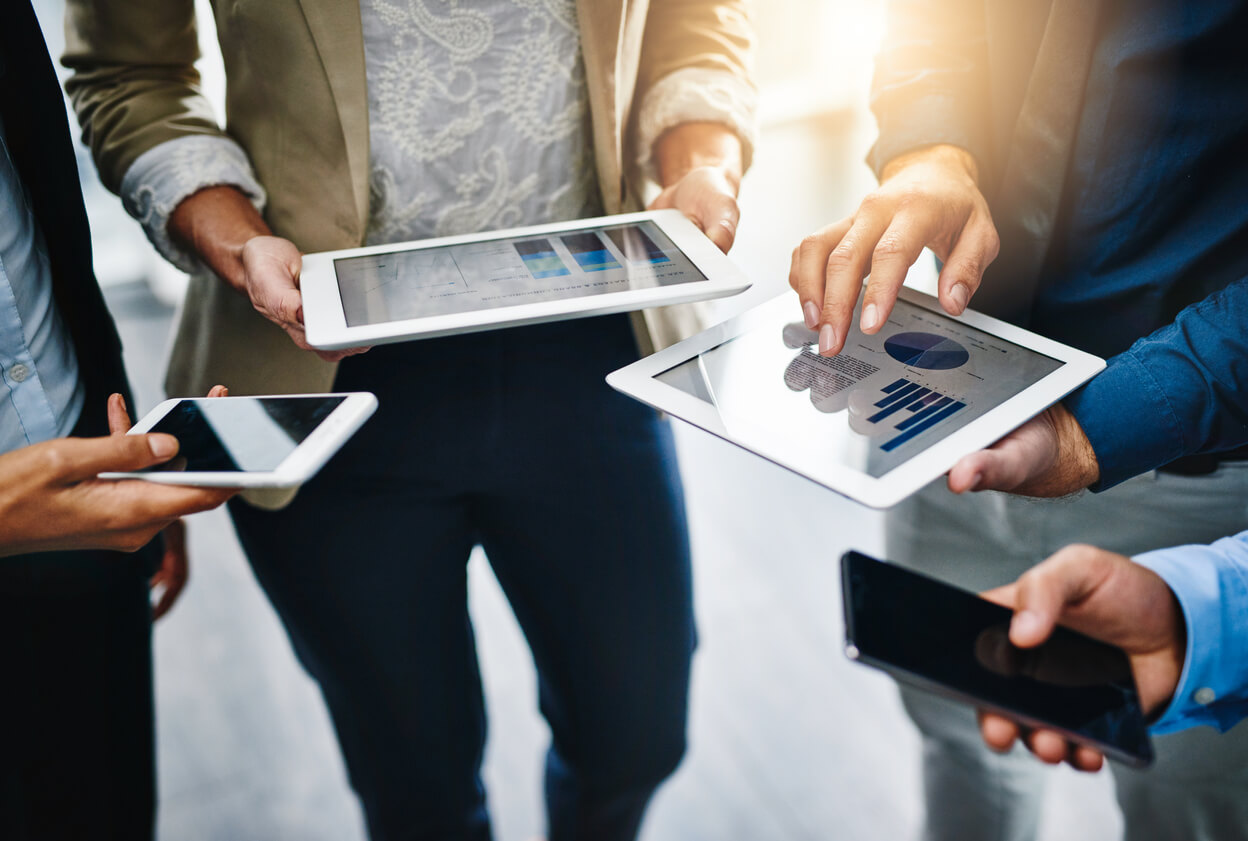 Dangers of Connecting to Public Wifi

Many of the dangers of connecting to unprotected public wifi networks have been quelled due to the availability of encryption on individual apps and browsers, but users should be vigilant as these protections aren’t universally provided.

If you experience an uptick in the number of spam emails or phishing emails (those that use the spoofed address of a trusted business or associate in an attempt to get you to click a link or divulge a password or PIN) then stay clear of that wifi network in the future. Using reverse email lookup tools can help to identify dangerous emails, and  along with ensuring your system updates are current and you’re using a good antivirus software, the following information will help you identify safe networks.

Hackers take many forms. Depending on one’s browser or the app you’re using on a public wifi system there still may be dangers of:

How to Avoid These Dangers

Practice good wifi hygiene to avoid the dangers of hacking via public networks. Always check the security of a network before logging in, then keep these tips in mind:

Internet security is not one-size-fits-all, it’s a system that each of us must educate ourselves about in order to proceed with due caution.