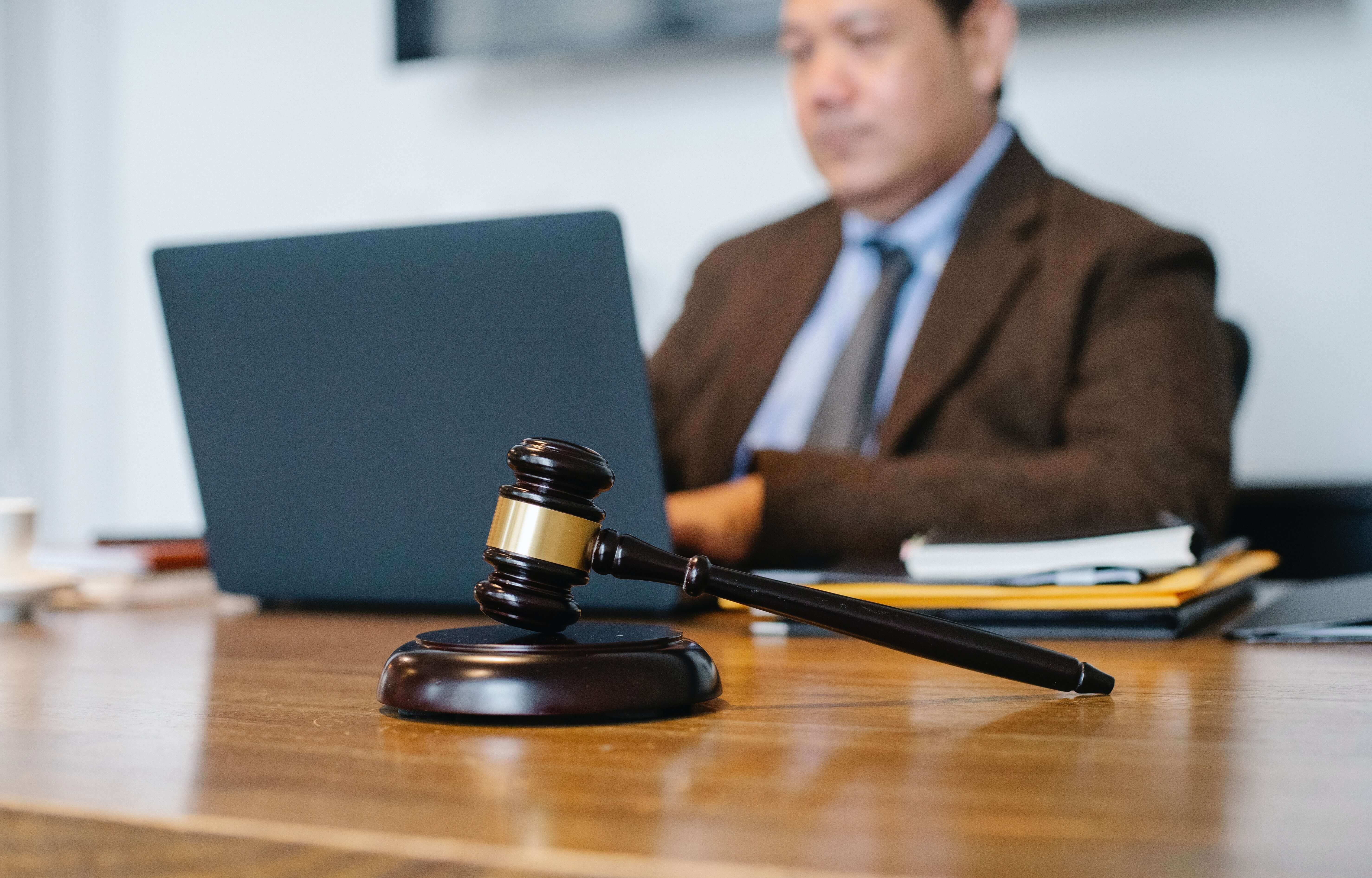 The legal system is like a living organism, always morphing and changing according to the political climate, social science, and public finances. In recent decades the pendulum of justice has moved from heavy-handed incarceration (prison terms) to a more nuanced, socially conscious use of safety nets. That means that instead of sending people to prison for non-violent offenses as happened following the 1980’s “tough on crime” era, people are more likely to get supervised release with court-mandated programs to treat the underlying causes of their criminal behavior, such as drug use, poverty, family, and mental health issues.
Probation has been part of the court system since the 1890s in some states, with a federal program of probation introduced in the 1920s.

When a judge or magistrate determines that a person charged with a crime is a first-time nonviolent offender and/or has the potential to be redeemed, the individual may be offered probation rather than a jail or prison sentence. Probation is usually a supervised, court-mandated alternative to incarceration. There are several types of probation with different levels of supervision and/or court involvement. Each requires a form of tracking or checking in to create a probation record for proof that the sentence has been satisfied. If a person does not complete the court-mandated requirements of probation the court may decide to extend the sentence until the conditions have been met or they may be sent to jail for the remainder of the sentence.
The basic similarities of all types of probation include: 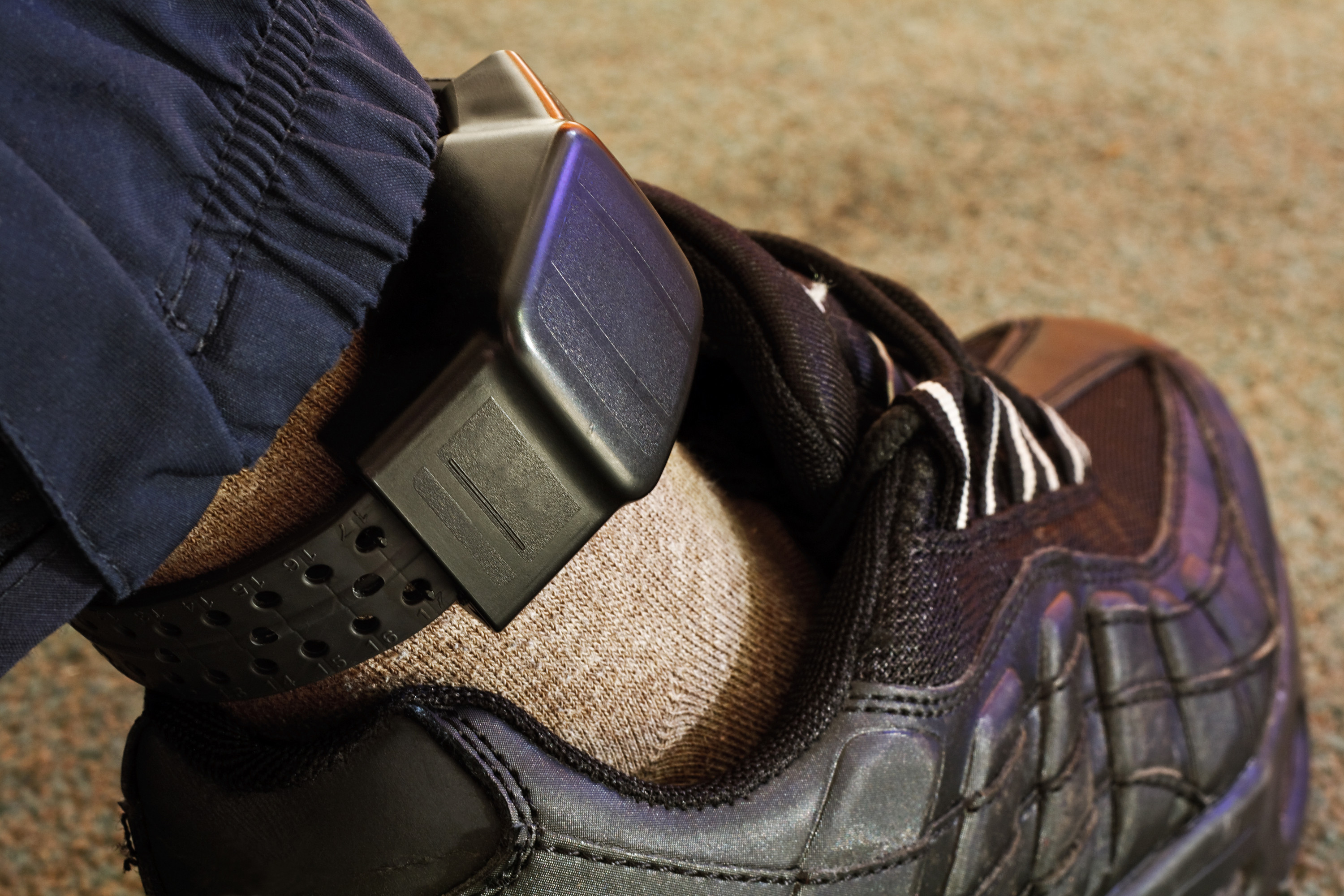 Courts have some ability to create a probationary framework for an individual according to the charges against them: some are required to take classes to address their underlying issues, such as drug or alcohol abuse, or behavior management for anger issues. Those with young children who face domestic abuse charges may be required to take parenting classes.
Courts have many options for making probation more or less punitive and restrictive, including by applying the following versions of probation:

What Is The Difference Between Formal and Informal Probation?

Informal probation is loosely controlled, generally with just a few conditions for community service or restitution. Formal probation has much higher requirements for reporting to a probation officer, maintaining a regular schedule of work and school, and staying within a defined area (generally traveling out of state without the advance approval of the probation officer is a significant offense). Formal probation denotes a more serious punishment, so if probation is violated the court may revoke the privilege and send the individual to jail or prison to serve the reminder of their sentence. 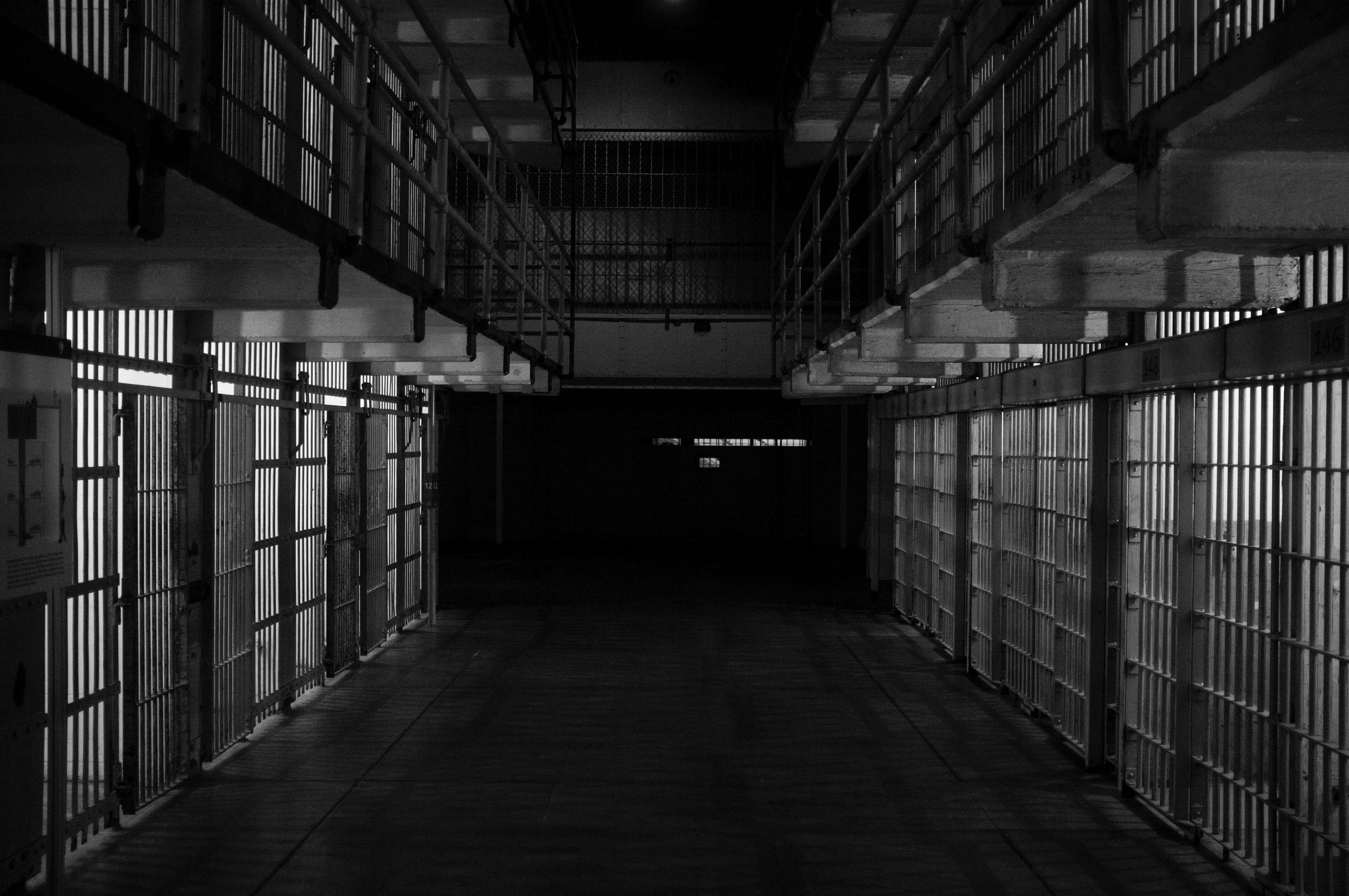 In a survey of states a nonprofit organization determined that at least nine states spend over $50,000 per inmate per year to keep an individual in prison. Other states spent as little as $15,000 per individual, putting the average cost at over $33,000.
Many states including Michigan, Florida, Illinois, New Jersey, New York, North Carolina, Ohio, and Pennsylvania spend more than $1 billion per year on state prisons, with California spending $8 billion per year. Considering that a significant number of inmates were nonviolent offenders swept up in the 1980s “get tough on crime” initiatives and do not pose a threat to society, there has been a new effort at prison reform that emphasizes behavior-changing probation programs over incarceration.