What Happens When You Declare Bankruptcy 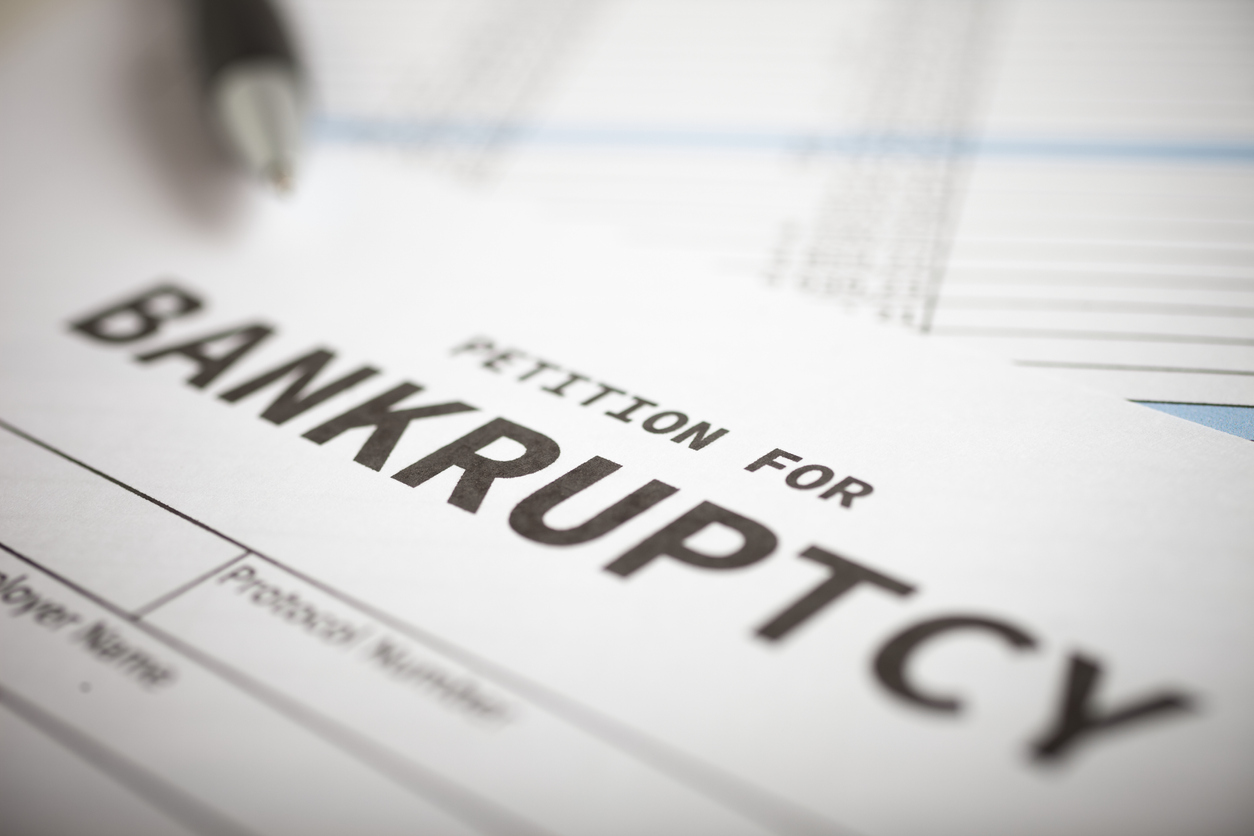 Illness, job loss, and disability are the root causes of many individuals filing for bankruptcy. Bankruptcy is the legal process of discharging the overwhelming debt – asking the courts for help when more is owed than can be paid. In 2020 more than 520,000 Americans declared bankruptcy, down from 2 million in 2005. Businesses used to declare bankruptcy with some frequency but the rate has likewise dropped to single digits.
Medical bills account for more than 60 percent of personal bankruptcies in the United States as such bills are related to one’s ability to continue working. Job loss is the second most common reason for bankruptcy, followed by poor money management (excessive use of credit), divorce, and unexpected expenses such as losing one’s home in a hurricane, earthquake, or fire.

Declaring bankruptcy is a process involving a federal court that lasts 3-7 years.
When an individual or business has reached a point where they owe more money than they have the capacity to pay they may seek bankruptcy protection. There are many forms of bankruptcy that allow some flexibility in locating funds to pay creditors.
The process involves:

Some bills cannot be forgiven through bankruptcy.
Bankruptcy records are public documents. The process requires public disclosure so that creditors can see that the debtor’s accounts are paid fairly.

It’s very common for Americans to declare bankruptcy. In 2005, one in 55 households took these steps to hold back creditors. Bankruptcy is a temporary solution to accruing too much debt. The most common reason for bankruptcy is medical bills, which can be discharged.
Types of debt that cannot be discharged in bankruptcy include: 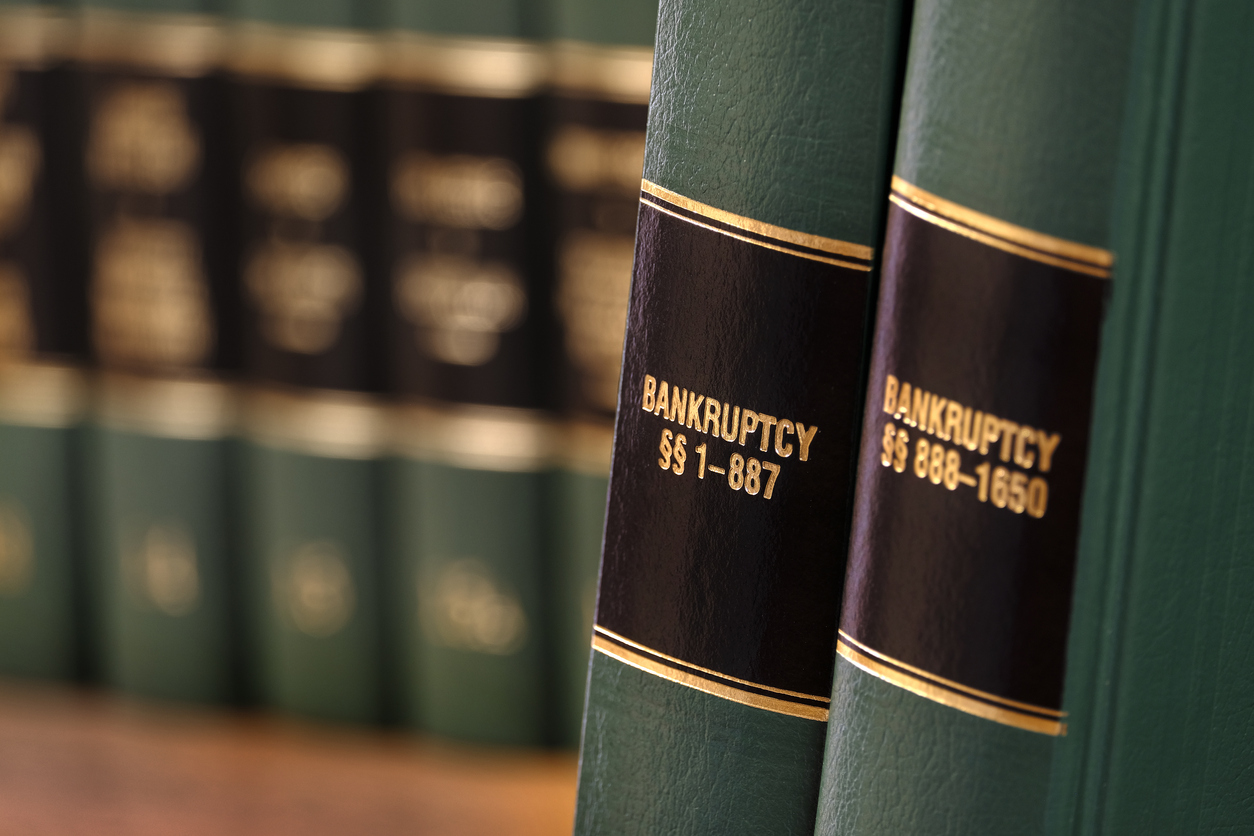 Businesses generally enter Chapter 11 bankruptcy, but individuals have the option of declaring Chapter 7 or Chapter 13 bankruptcy for the overwhelming personal debt. Each has a different format for discharging debt, such as:

The primary consequence of bankruptcy is that the individual’s credit score is significantly harmed. Having a bankruptcy on one’s credit history for several years severely limits their ability to qualify for new loans, such as mortgages. It may also cast a shadow on job applications in sensitive industries like finance or banking. In addition, landlords may access credit scores to determine if you’re a good risk for renting a home. Unfortunately, those who declare bankruptcy may jeopardize many opportunities and risk a lot in order to be released from debt, making bankruptcy a last resort.

What Happens to My Credit if I Declare Bankruptcy?

The credit reporting agencies (Experian, TransUnion, Equifax) calculate a person’s credit score based on their income and past history including prompt payment of bills and complete repayment of loans. Scores range from 300 (low) to 850. Credit scores affect an individual’s life far beyond the ability to borrow money, as they are often referenced for other reasons such as job applications in certain industries or for secret military or government clearance.
If you declare bankruptcy it remains on your credit score for several years, effectively blocking the ability to qualify for a variety of opportunities, including:

What Happens to My Property After Bankruptcy

During the bankruptcy process, a court-appointed trustee or administrator oversees the process and may require you to sell assets or property as part of your repayment to creditors. Some assets may be protected depending on your ability to pay debts on schedule and the type of bankruptcy you pursue (Chapter 7 or 13).
Will Bankruptcy Affect My Job or Future Employment?
Declaring bankruptcy shouldn’t affect an established, ongoing job or career unless the bankruptcy is directly related to one’s position in a sensitive financial industry or the government. However, if a person declares bankruptcy between jobs that stain on their credit score may be seen by prospective employers. Those seeking jobs in financial industries as investment advisors or bank officers may have trouble with a bankruptcy record included in their credit history.