Property ownership can be determined by researching public property records found at the county courthouse or registry of deeds. Records show how properties have been improved, subdivided, transferred, and combined over time.

What is Property Rights Law?

In the United States, the Fifth Amendment to the Constitution covers property rights, specifically requiring due process in order for a government to take property from an individual. That means that a government seeking to take land for a civic project, such as a new highway, must provide fair compensation as well as justifying the confiscation with a transparent procedure.

The Fourth Amendment to the Constitution further illuminates the property rights of owners to include an expectation of privacy as well as protection against illegal or unreasonable search and seizure. Authorities are required to produce warrants to enter properties to search for instruments used in crimes. These precepts are the backbone of American freedoms but they can be interpreted by the courts, so consistency is the goal but it is not always possible. 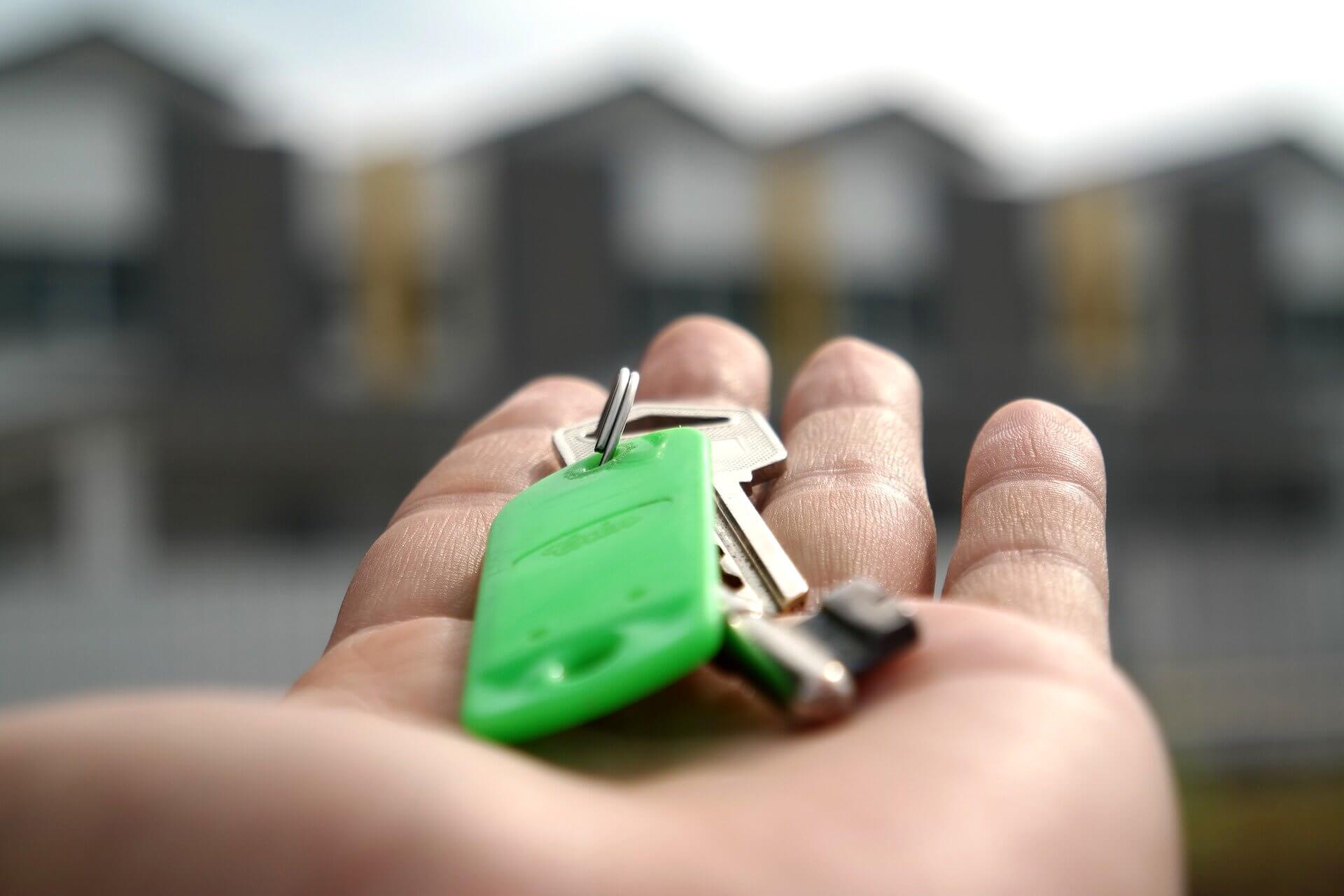 Ownership comes with property rights and corresponding responsibilities. Among the rights of property owners are:

The responsibilities of property ownership include but are not limited to:

Purchasing property is just the first step in ownership. Keeping a property, whether it’s developed or in its natural state, requires more than a one-time payment for ownership. Failure to do so could result in losing property rights to ownership. An owner usually secures the property in some way, by limiting access, marking the boundaries, and fencing where appropriate, to forestall adverse possession. If a mortgage is involved in the purchase, it’s likely the owner will be required to buy homeowner’s insurance. Other non-negotiable fees are also involved, such as betterments required by a municipality for things like water and sewer service. You can find someone's property ownership information by using property records. 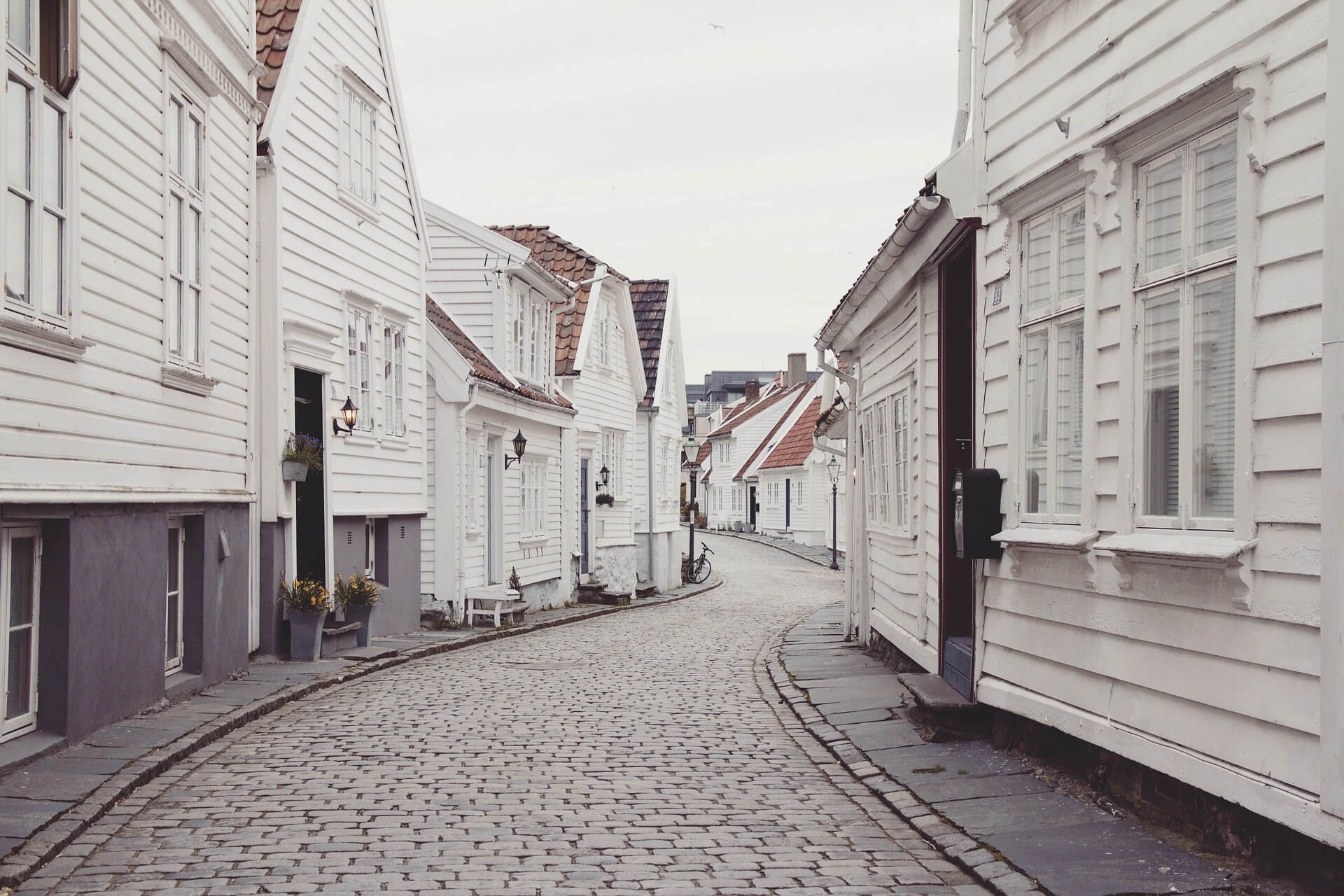 A case in Iowa showed that no ill intent needs to be present to win an adverse possession case. In that situation a couple regularly used a portion of a property as their own, caring for it and putting two carports on it. When a new owner moved in next door and had his property surveyed, he discovered that the couple’s carports were on land he owned. A court denied his attempt to take title (“quiet title”) and approved the couple’s adverse possession counterclaim.

When a government pursues a project “for the greater good” it may take properties that are in the way. This happens frequently for highway expansion or other major projects but can be construed to include “public benefit” projects such as demolishing a derelict home for a public park.

In 2005 the U.S. Supreme Court heard a case, Kelo v. City of New London, in which the petitioner, a homeowner in New London, Connecticut, sought to block an eminent domain taking of her property and give it to a private developer, arguing that this use of eminent domain was not a public project that was necessary. The court sided with the city and the Connecticut Supreme Court, which had held that eminent domain can be exercised in such a situation because the redevelopment project was aimed at a public benefit. The homeowner had complained that the city was simply after higher revenue than her tax payments.