What Does a Fingerprint Background Report Show? 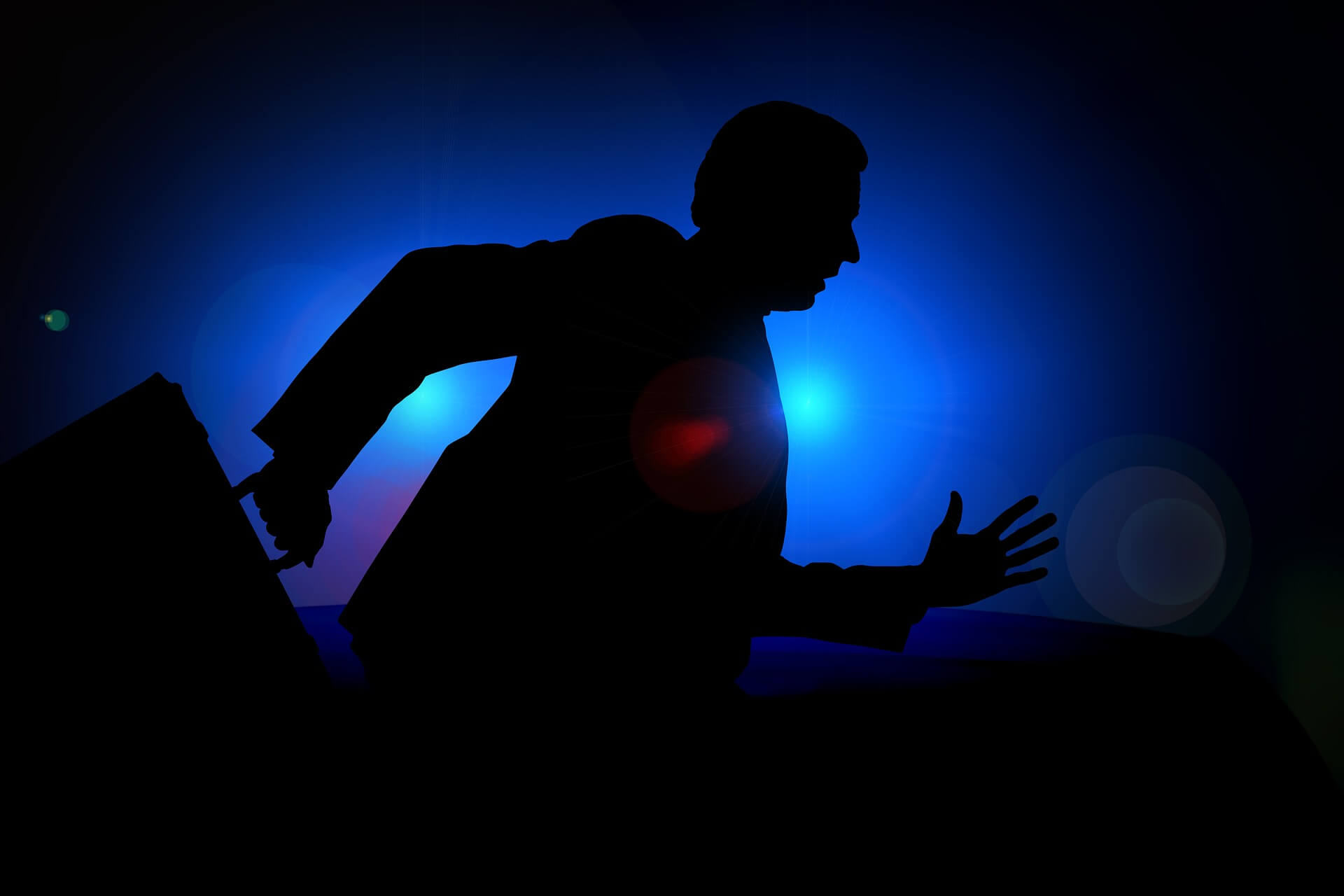 If you watch television shows about police investigations, there’s almost always a moment – the climax – when a match is found on a computer database that provides crucial information about the perpetrator’s identity. While these scenes make great TV drama, the reality is very different. Fingerprint (and DNA) databases maintained by the F.B.I. are not as foolproof and all-encompassing as they appear to be, and that poses issues for those conducting fingerprint background reports and researching criminal records.

A criminal record check that requires a fingerprint identifier accesses federal databases of state and federal criminal records as well as information about:

How Far Back Does a Fingerprint Background Report Go?

Fingerprint background checks, which cover about 10 years of personal history and can take weeks to be returned, are required when applying for certain high-security or high-sensitivity positions, including working with vulnerable populations and careers in banking and law enforcement. In order to request these records, a prospective employer or licensing agency will provide instructions for making an appointment with the appropriate authority that takes fingerprint scans (usually done electronically now, not with ink pads). Individuals may also request their own records to check for accuracy and completeness. Processing through the F.B.I. website at www.fbi.gov or other designated locations listed on the website (which include 80 post offices and even UPS stores) requires a fee.

Other background reports rely on social security numbers and matching birthdates to ensure the accuracy of the person’s identity. Records unlocked by this method may be state or federal-level criminal, civil, job history, residential, and financial information. Both types of background reports require explicit permission for access by anyone other than law enforcement.

What Shows up on Fingerprint Background?

In general, background reports are used for many screening purposes, including:

Fingerprint background report will uncover most arrests, warrants, and prosecutions reported from multiple states and federal authorities, but if the agency doing the background check needs a more complete picture of the individual’s life the social security/birthdate background check that accesses the credit reporting databases held by Experian, TransUnion, and Equifax. These credit reports include records of employment, loan payments, information about education, civil court involvement, and bankruptcies. Both are used to determine if an individual is a good risk for lending, employment, and other purposes.

Human resources professionals warn that relying on fingerprints to do background checks through the F.B.I. database can be problematic, and not just for pre-employment checks. A survey found that national databases are less likely to be up-to-date than local police and court databases for a variety of reasons, such as:

Why Fingerprints are Used? 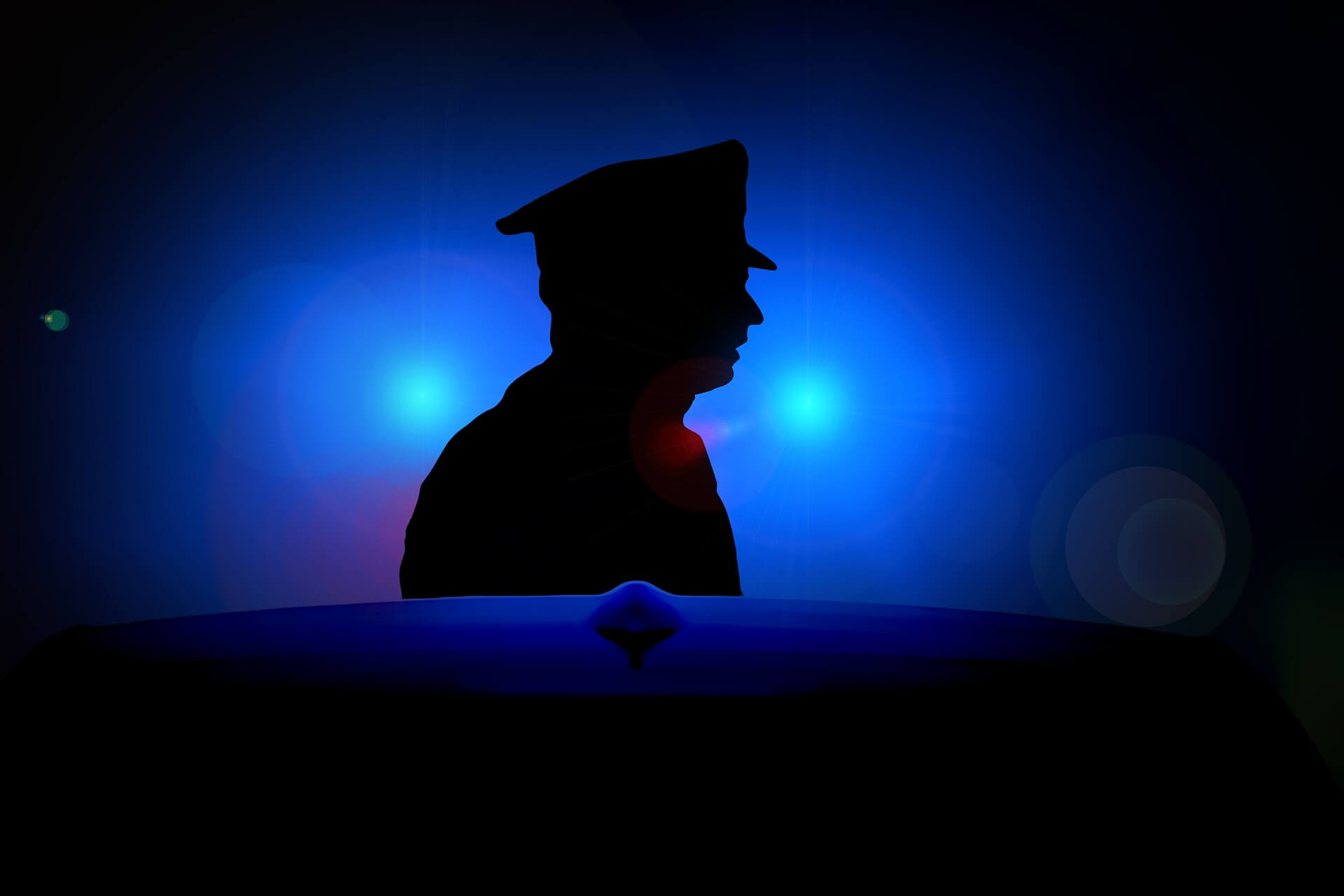 Fingerprints are considered a unique identifier and they have long been used for many purposes including as signatures and biometric markers for unlocking secured devices. Now technology has moved on to retina scans, which are more difficult to fake.

Fingerprint signatures were common in ancient times as a man’s “mark” for payment. It wasn’t until the 1890s that scientific methods were applied to categorizing aspects of fingerprints so they could be linked with specific individuals. By 1901 London’s Scotland Yard had developed the Henry Method of classifying individual features of fingerprints but it wasn’t until the 1980s that the Japanese computerized fingerprints and enabled databases of them to be queried for quick matches. Voices have unique characteristics as do the shape of our ears and our DNA. But even the most up-to-date fingerprint technology that limits access to computers, phones, gun locks, and other technology can be fooled.

A drug trafficker from Mexico was recently caught with faked fingerprints. The man was a fugitive for more than a decade, having hacked off his fingerprints and replaced them with synthetic prosthetics designed with a high level of sophistication developed to hide the presence of the scars underneath. Despite advancements in international security he was able to travel between countries using fake identities.