How to Find Out if Someone is Married? 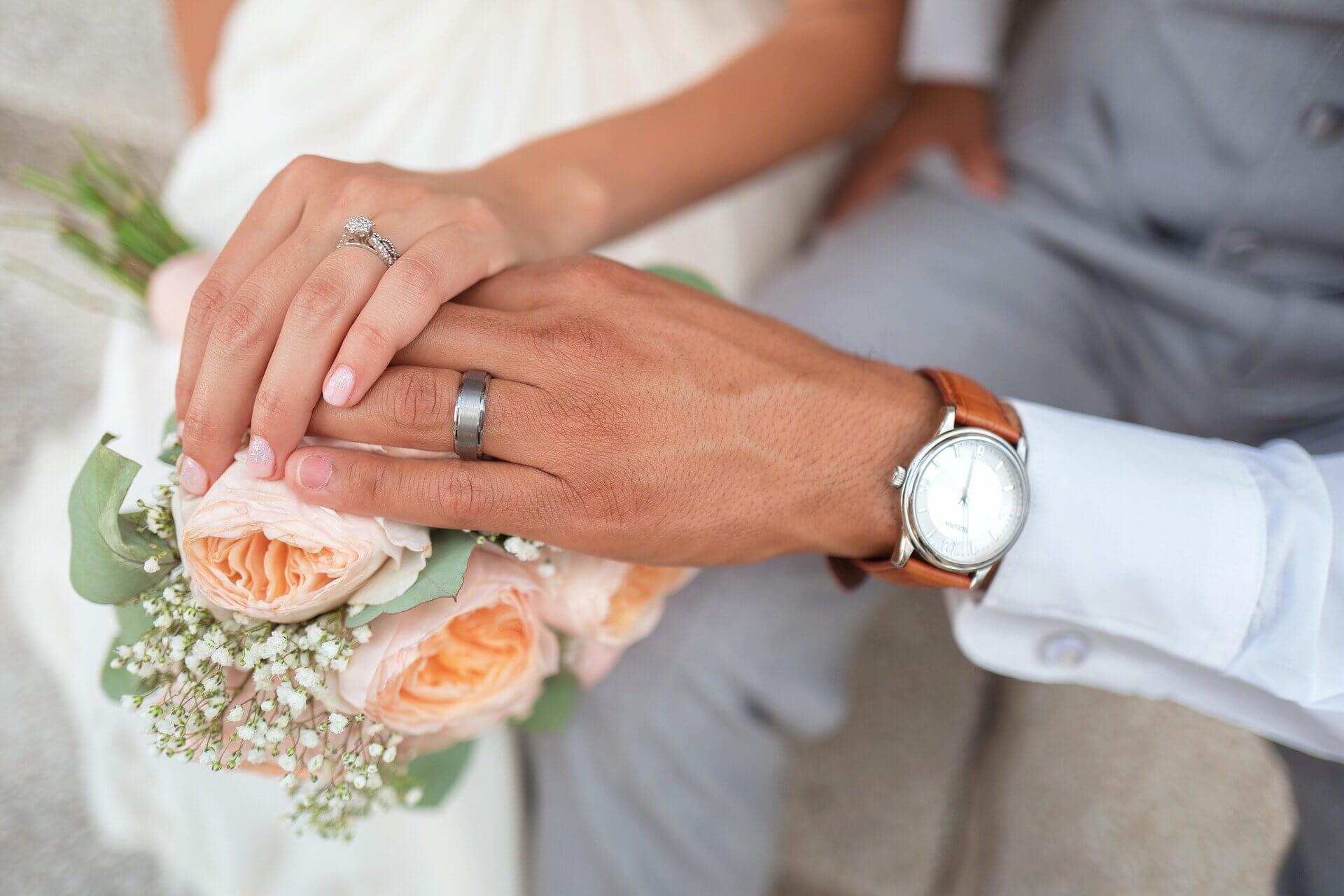 Marriage is a religious, social, and cultural institution created to legitimize certain relationships as well as to create a system of property inheritance through vital records. In order to discourage extramarital relationships, children born to unwed parents were shunned and denied social privileges.

Over time it has become socially acceptable to live together as an unmarried couple. In 1990, unmarried couples living together became an official Census category. These arrangements have increased from about 5 million initially to cover some 17 million U.S. citizens now. According to vital records, marriage rates in the United States are at a 120-year low, with only 5.5 marriages per 1,000 people. At the same time, divorce rates are very low as well, at about 15 per 1,000.

What are Marriage Records?

Marriage records are legal documents created by a public official (usually a city clerk) when a couple weds in order to establish lineage and heirs. These records show the parents’ names and birthplaces of both parties and require each to swear that they are not married to anyone else. Bigamy or polygamy, having multiple spouses, is illegal in the United States and it is sometimes related to attempts to defraud people.

Despite the flexibility and normalization of many different categories of relationships, some still seek to hide being married. There are many reasons why a person may not want to make it known when they are married, including:

Before getting into a relationship, it’s a good idea to be absolutely sure that the other party is not married because there can be difficult consequences for seeing someone who is legally, financially, and morally encumbered. These issues can include:

6 Ways to Find Out if Someone is Married? 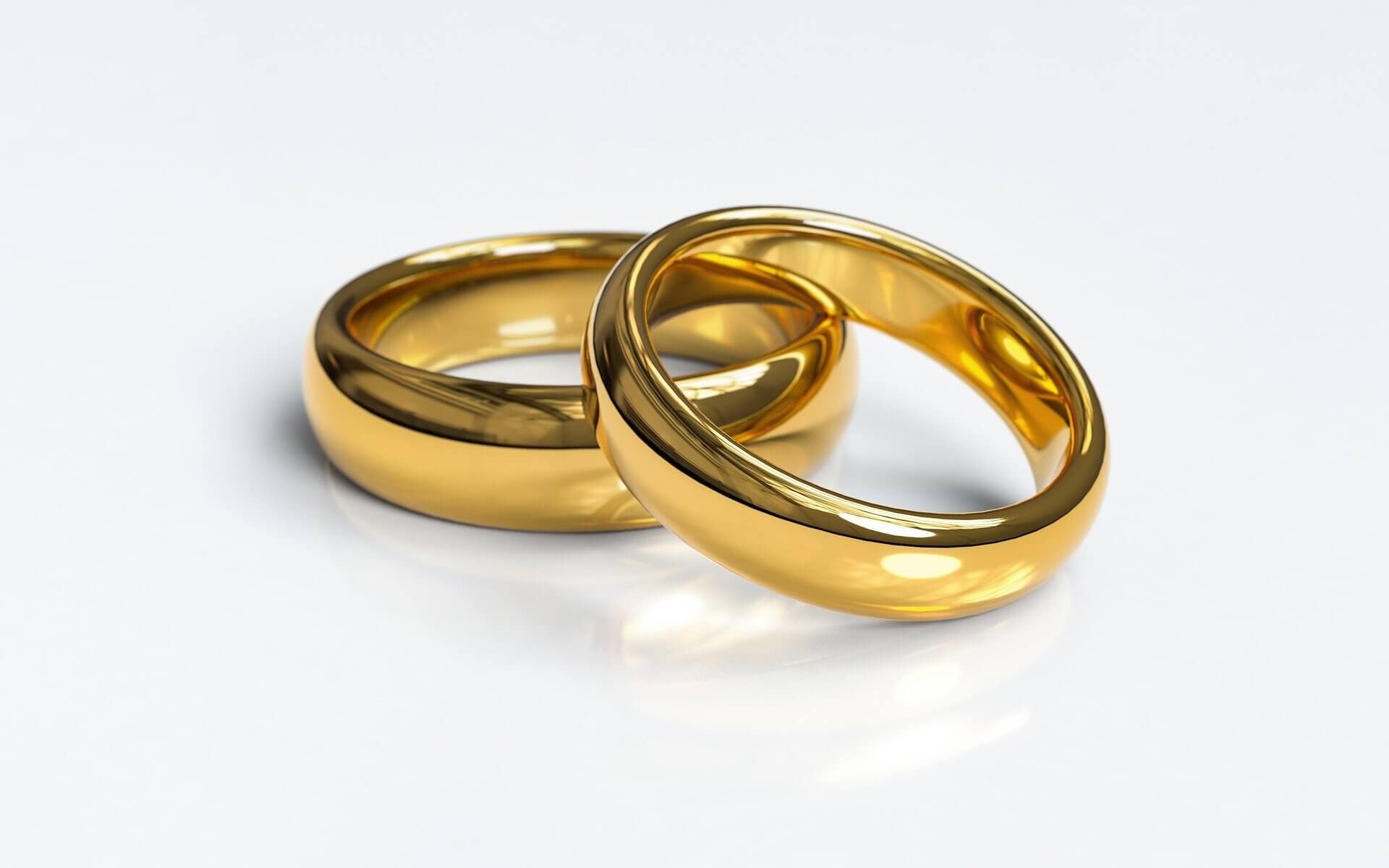 Someone who is good at lying may be able to hide being married for a long time. Here are some tips that could uncover a sneaky attempt to deceive:

Can You Look Up if Someone is Married?

It’s not too difficult to look up a person’s marriage records, but getting a copy can be challenging. These documents are considered confidential until many years after the presumed death of the individuals involved, making it impossible for others to get official copies. Yet a clerk’s office will divulge, either through unofficial copies or verbally, if records show that the individual is married. You should probably have the individual’s birthdate and the names of their parents to confirm identity when you make your inquiry.

How do I Find Marriage Records in the US? 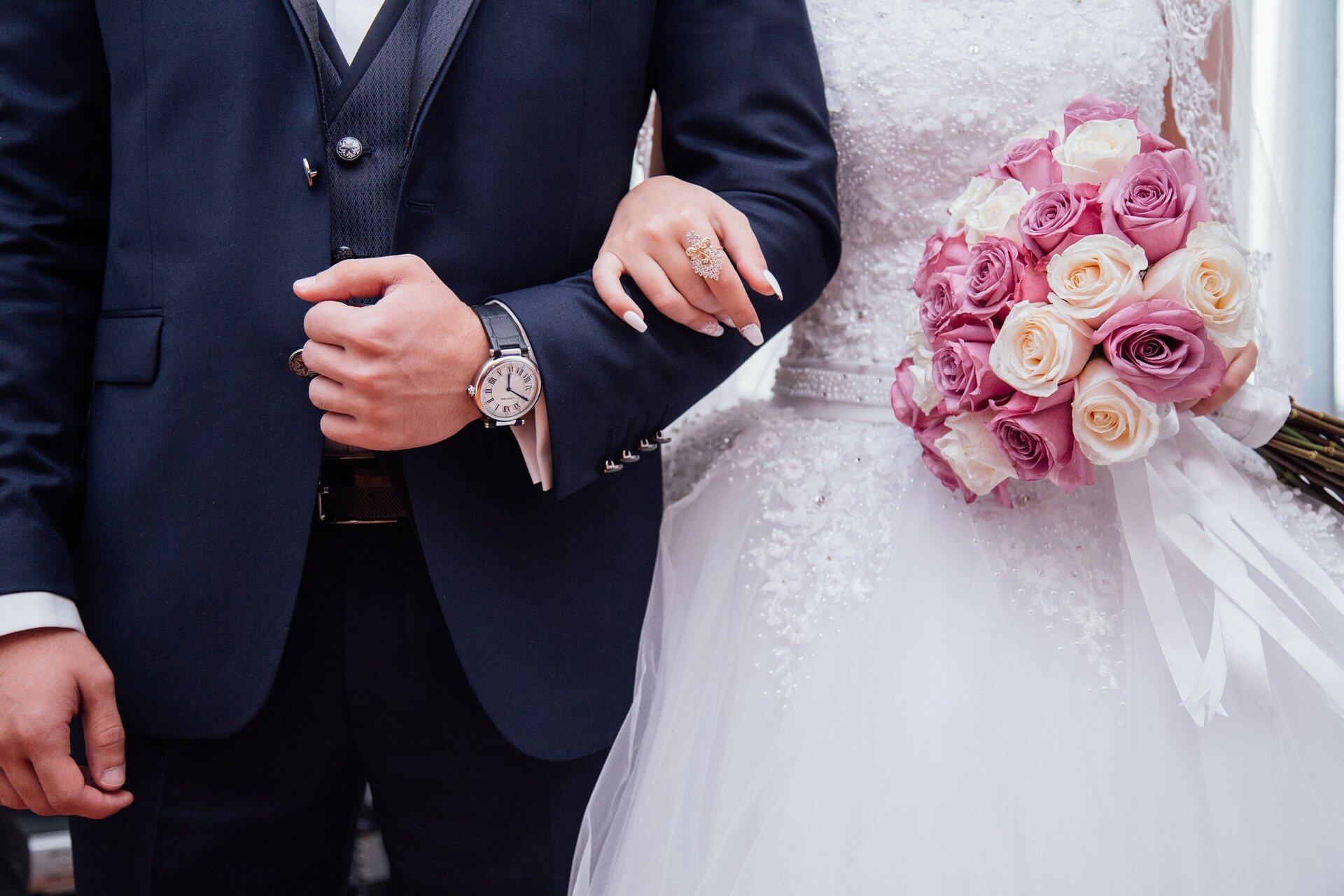 Marriage records are created by city clerks in the location where the individual resides. You can research your significant other’s recent residence history by a reverse phone number lookup or name lookup that uses public documents.

You can hire a private investigator who may follow the individual around to determine if they live at the location they claim, or the investigator may just use public records like property ownership records to figure it out.

How Do You Know if a Person is Divorced?

Divorce records are filed in the county court where the individual resided while married. The clerk of courts can guide you through a records search. If you’re having trouble determining where to start looking it’s a good idea to use a lookup tool to find the individual’s past residences and go from there.
It’s also easy to find divorce records on your own by searching through online public records databases.

Newspapers are often required to run public notices of pending divorce or marriage. If you know where the individual lived you may be able to search newspaper public records at the local library or ask at the city clerk’s office.