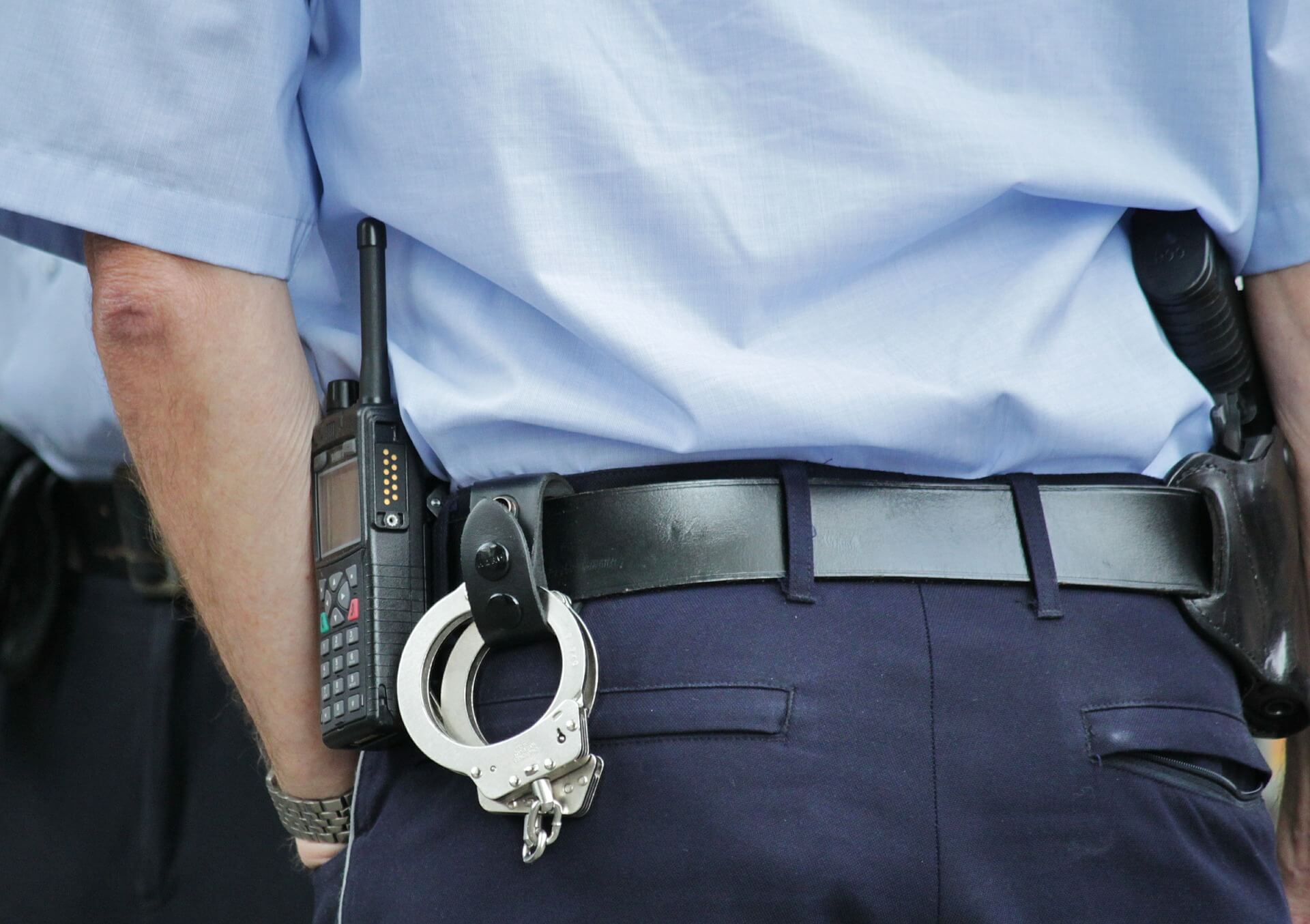 Law enforcement personnel have long acknowledged that an important component of their work is crime prevention: by attacking causes and potential catalysts of crime, police officers may thwart those seeking to victimize others. Over time this approach has taken many forms, including scientific analyses such as crime mapping and studying criminal records to determine how individuals develop into habitual offenders.

What is Situational Crime Prevention and How Does it Work?

Situational crime prevention is a theory and practice of deterrence based on making it physically more difficult and less rewarding for an individual to commit a crime. This focus turns the policing effort away from the individual’s motivation, putting the spotlight on the environment or the criminal’s surroundings instead. In brief this technique and practice seeks to:

The following three considerations are made when determining how to apply situational crime prevention:

While situational crime prevention is meant to be fluid and dynamic so it can be applied to a variety of situations it has a number of basic tenets. The following 25 points are guiding principles of SCP meant to be used as the groundwork for reducing the opportunity and rewards of crime while raising the risk. 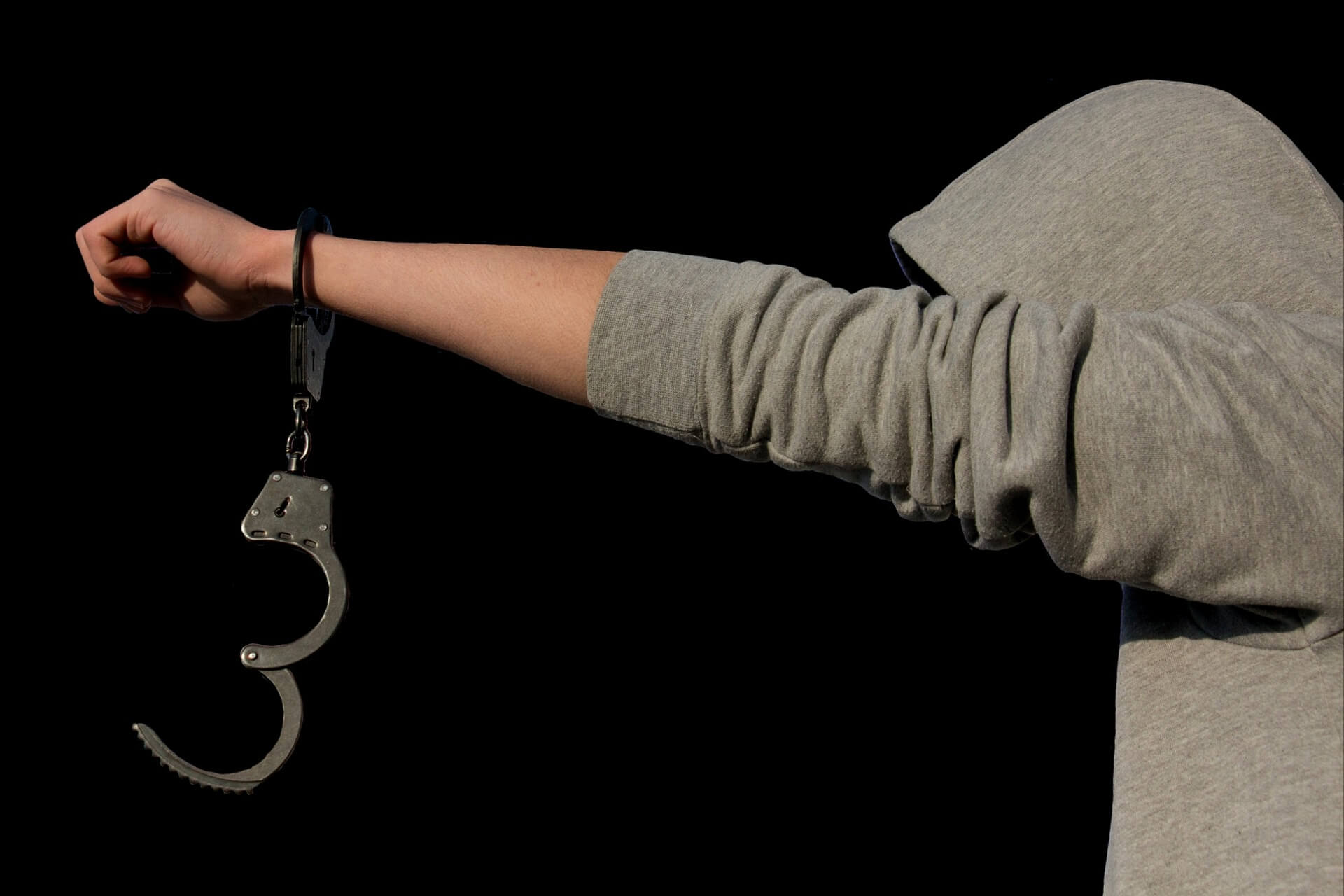 Increase the effort it takes to commit a crime by:

Increase the risks of committing a crime by:

Reduce the reward associated with committing a crime by:

Reduce provocations to those likely to commit crimes by:

Remove excuses for criminal behavior by making standards clear, such as:

What is Situational Crime Prevention Examples?

There are many kinds of crime, from petty theft to white-collar embezzlement, but many of the precepts of SCP apply to a wide range of situations. For instance, increasing the risk of committing a crime is a psychological deterrent as easily applied as letting the public know that exploding dye packs are put into bags of money stolen in bank robberies or putting up signs that say there’s CCTV in use. Being proactive in white-collar environments by offering good insurance benefits with drug and alcohol intervention programs as well as vacation benefits will help to deter some potential lawbreakers from dipping into the company till.

What Are the Benefits of Situational Crime Prevention? 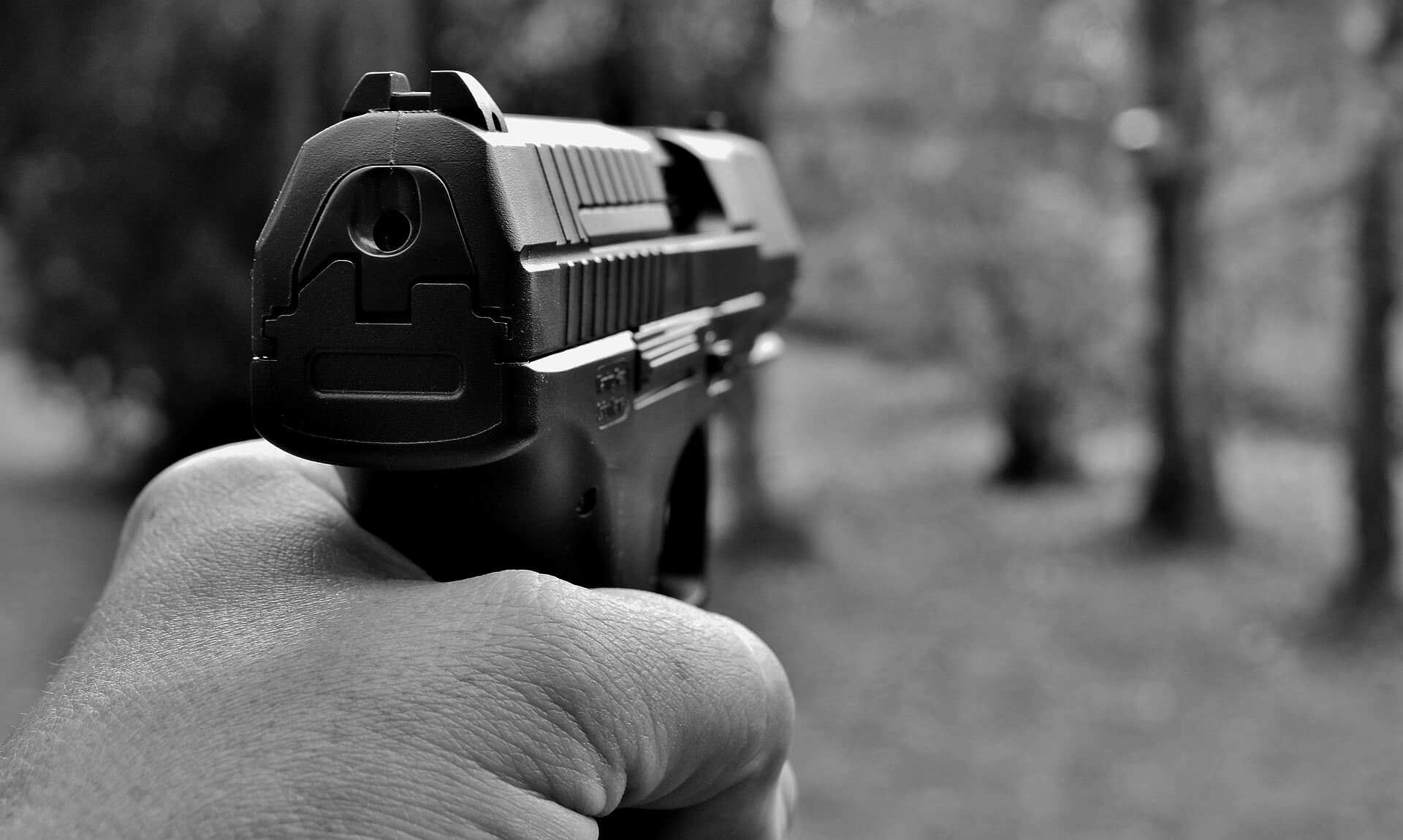 Stopping crime before it takes place relieves the burden on the court system as well as on many social welfare organizations that might have to step in to help care for a family without a breadwinner or contributor. Locking up offenders is an expensive proposition that taxpayers must fund, taking money away from other worthy causes such as education or health.

Displacement of crime is the primary criticism of situational crime prevention. Rather than completely deterring criminals, manipulating the environment is likely to make them move to another location or another target, according to an analysis of more than 100 studies.

Deterrence efforts are predicated on the assumption that criminals will act rationally, evaluating their chances of getting caught and cognizant of the loss of liberties if convicted and punished. Many crimes are not so well planned and evaluated, however as criminals are frequently under the influence of alcohol or drugs or lack the mental sophistication to see beyond the immediate gratification of the act.

Situational crime prevention was introduced in the mid-1970s in the United Kingdom. It is part of a long history of law enforcement approaches to crime prevention that include crime mapping, comp-stat (application of statistical analysis), and three-strikes deterrence.

As prisons became crowded in the 1960s and 1970s yet the rate of criminal offenses hadn’t been reduced, theorists and practitioners sought new approaches to reducing the sources of criminal behavior. While they knew that offenders are formed at a young age, they could not be locked up in anticipation of a life of crime. Studies showed that criminal behavior becomes less rewarding after age 35 for most, leaving a very specific age group to target with deterrence tactics.