Cold cases are criminal investigations that have reached a dead end without resolution, and the overwhelming number of them in the U.S. is hindering crime prevention efforts. These cases enter a sort of limbo while manpower is redirected to other needs. Investigators may return to the cold cases periodically to consider new angles, such as to compare criminal records of a suspect with the crime scene information or to see if DNA or fingerprint or other evidence matches new information entered into the F.B.I. databases, such as the CODIS (Combined DNA Index System), but the longer a case is cold, the less likely it will ever be solved.

In order to break the logjam of cold cases many law enforcement agencies are releasing cold case information to searchable databases hoping that private individuals may help solve them and improve the jurisdiction’s crime prevention statistics. Combining police cold case files with the availability of criminal record information, a dedicated sleuth may be able to crack a case.

The Scope of the Problem 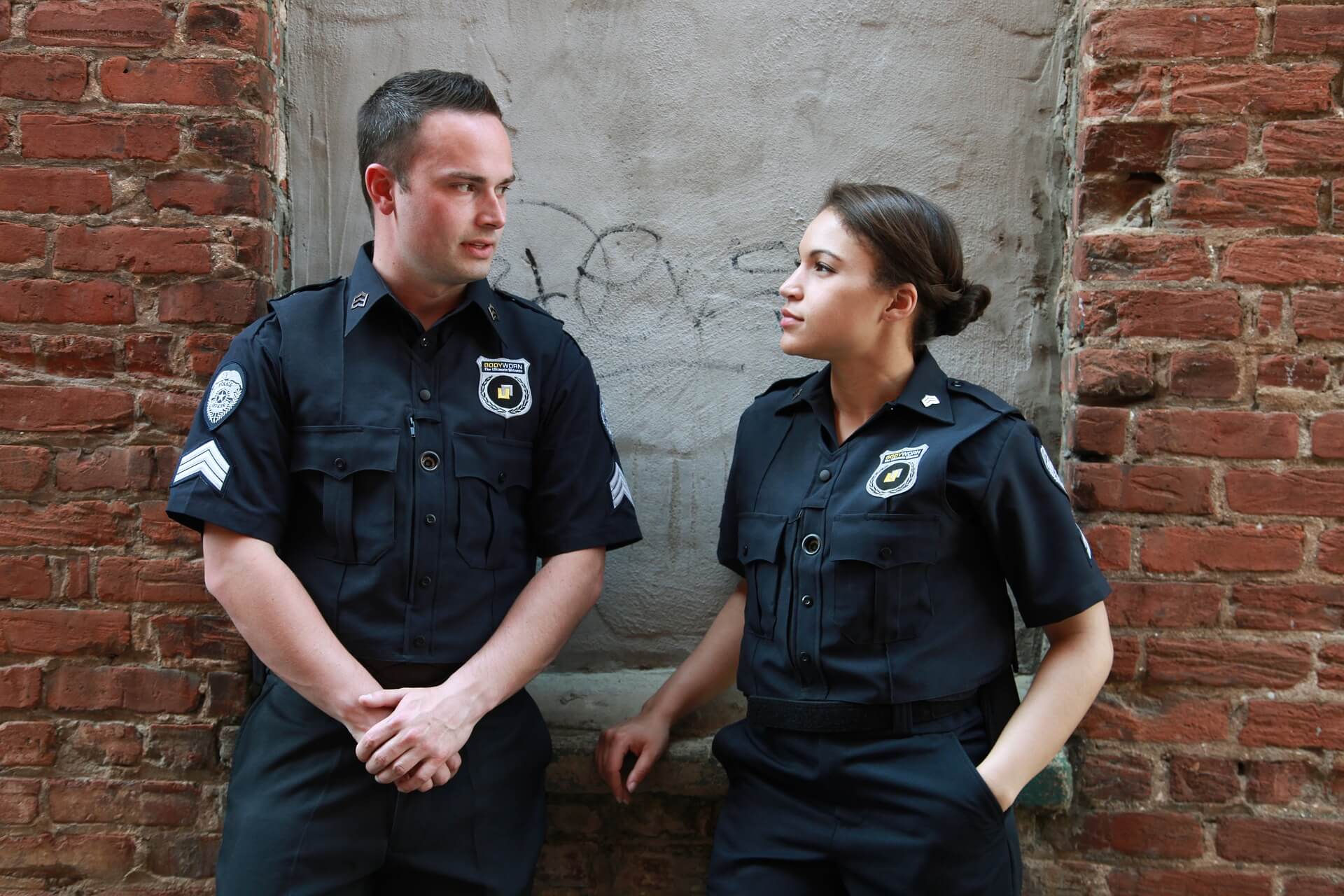 According to the F.B.I.’s own data, nearly 40 percent of all murders, 50 percent of assaults, and 70 percent of rapes and robberies are never solved. Furthermore, once a case is “cold,” and the investigating officers are assigned and working on new cases, it becomes unlikely that the cold case can be resuscitated. Just 10 percent of law enforcement organizations have any personnel dedicated to cold cases.

The National Institute for Justice (NIJ) reports that there is a cold case crisis in the country, due in part to the lack of a cohesive central database of information and definitions of terms. Law enforcement jurisdictions classify cold cases differently, some by time frame (for instance, one to five years old) or by status (inactive for various reasons). Missing persons and unidentified human remains are often left out of cold case statistics, further skewing the numbers. As time progresses and the rate of clearing or resolving violent crime cases stays at or below 50 percent, the total number of cold cases accumulates rapidly. A conservative estimate of the number of cold cases of violent crime in the country is 240,000.

Factors that Contribute to Cold Cases Include:

Serious crimes are more likely maintained and revisited in cold case files because there are no statutes of limitation (time limits on prosecution) on murders and similar incidents. Lesser crimes that inflict minor damage, including larcenies, robberies, and simple assaults, are generally all subject to statutes of limitations, so police are less likely to spend resources trying to solve them if the perpetrator may not be charged.

How to Awaken a Cold Case? 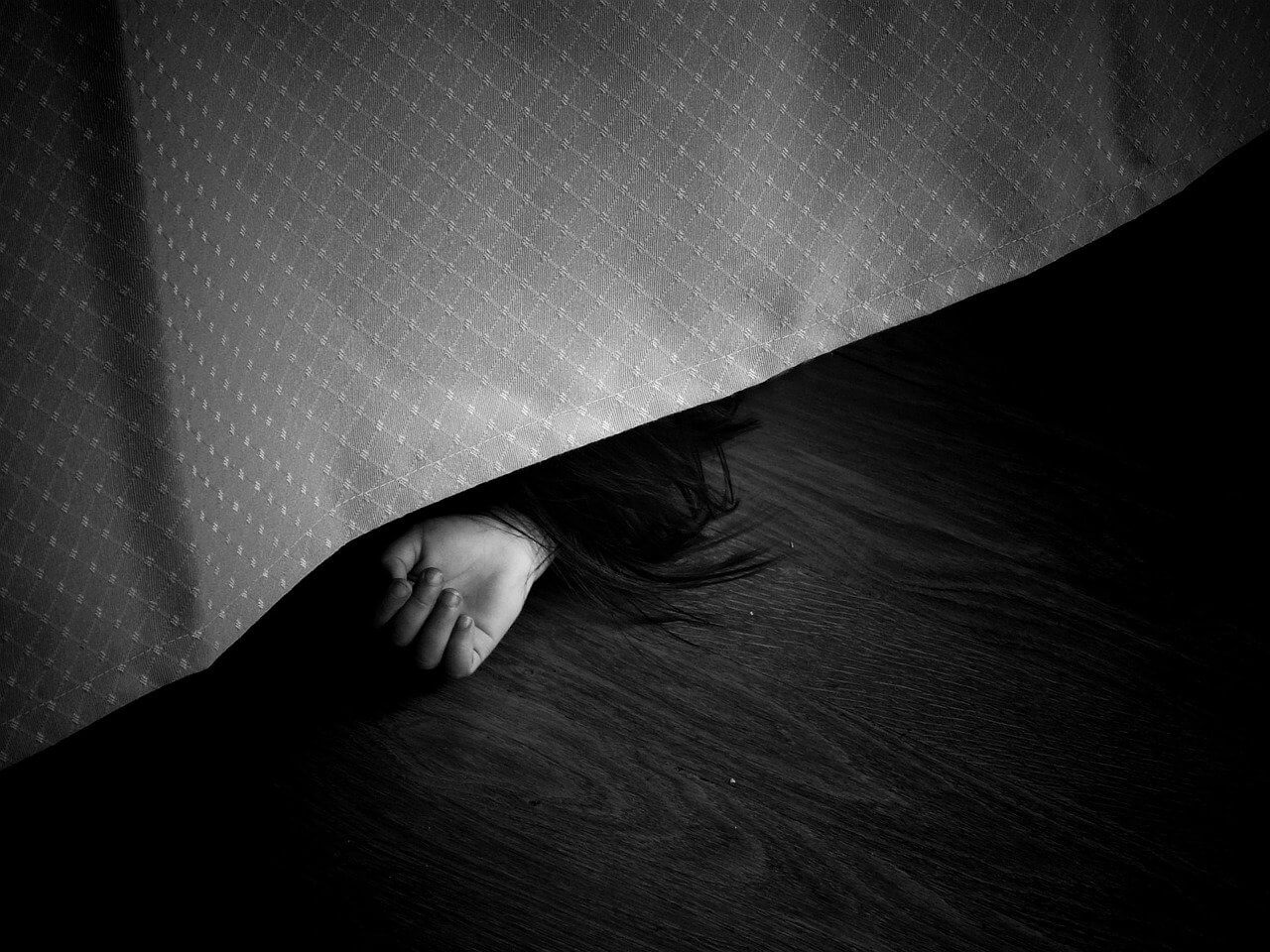 It’s challenging for law enforcement to devote people and time to cases that have not produced a strong suspect after many months or years, but there are some ways to get cold cases moving again, including:

Law enforcement agencies periodically revisit cold case files to determine if they missed anything, if new technologies may be applied to the evidence that was collected, or if new cases are similar in technique, location, or victims to the cold cases. Oftentimes police will ask the media to broadcast information about the case, including information about the victim, the location, and other details that may jog an individual’s memory about the events and bring forward new information.

Police have recently solved several high-profile cold cases with the assistance of amateur sleuths and access to genetic databases. By offering DNA results from crime scenes to be examined by the public, serial murder cases like the “Golden State Killer” have been solved by people who were able to link the DNA to family members registered on the database. With some additional research, the link was made to the suspected killer through opportunity and location, then confirmed by a current DNA sample, sometimes acquired surreptitiously in the person’s trash. Unfortunately for law enforcement, one of the major DNA databases reversed its policy on open access and is no longer allowing police access for such research.

In an attempt to gather public input on cold cases, the F.B.I. is creating an open, national database of information about human remains found but unidentified. Called VICTIMS, the database will include details on where the remains were found, estimated age of the individual, and potentially offer a three-dimensional recreation of what the person looked like, including hair style and length.

A former detective and investigator was among those who started a new searchable database called the Murder Accountability Project, a nonprofit organization, to help close cold cases. Using information reported to the F.B.I. by law enforcement agencies across the country, this database is searchable by the general public and allows many parameters to be cross-referenced, including age of the victim, details of the death, location, and other similar cases. The organization helped Chicago solve a string of strangulation murders recently, but also sued the F.B.I., Department of Justice, and other law enforcement agencies for not disclosing thousands of unsolved cold cases. The undisclosed murders included 2,400 killings of Native Americans that were not entered into F.B.I. databases over several decades. The nonprofit investigative agency also discovered that as murder cases were cleared or resolved by police, clearance of murder cases involving African-American victims declined in every jurisdiction.

Another database that seeks wide input on cold cases is called ProjectColdCase. It currently lists over 24,000 cases submitted by law enforcement from 46 states and the families of victims. The searchable database allows reverse searches by vital statistics such as age, gender, and geographic location or by name. Many of the cases listed on the database were compiled by reporters from The Washington Post newspaper. Sometimes by searching by gender and state one may discover a pattern of unsolved cold cases that point to a serial killer, such as a group of women found dumped off highways around New Bedford, Massachusetts in the late 1980s. 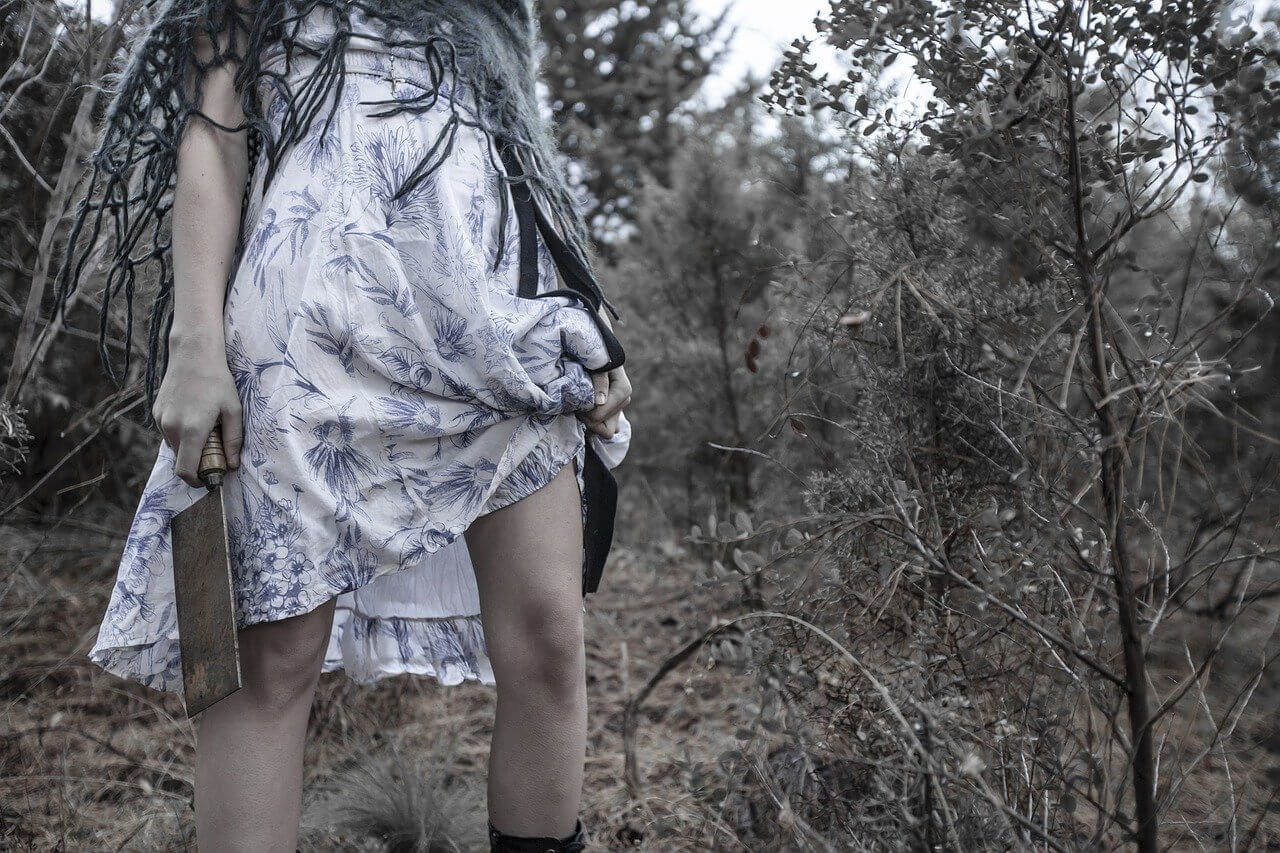 In the Pacific Northwest, the name D.B. Cooper will forever be linked to a cold case of a plane hijacking and ransom. In 1971 a man on a commercial flight told the cabin crew he had a bomb and would blow up the plane if his demands weren’t met. Authorities rushed to give him $200,000 in cash and refuel the plane upon landing, but the man escaped in mid-flight when the plane was headed toward Mexico. Known as D.B. Cooper, the man and the money disappeared, presumably by parachuting over unpopulated land. The F.B.I. has pursued the case for 45 years without resolution.

Our current “Amber Alert” system for finding missing and endangered children is named for Amber Hagerman, a 9-year-old last seen playing with her brother near their home in Arlington, Texas. In 1996 a nearby neighbor witnessed the girl’s kidnapping by a man and called police, but the girl wasn’t found for two days. Unfortunately, her body was uncovered in a creek. The murder remains unsolved but many changes have been made to law enforcement’s response to missing children cases as a result, including rapid deployment of a specially-trained team to such cases because abducted children are often kept alive for a period of time and the first 24 hours is key to finding them.