How To Find And Claim Unclaimed Money

The government estimates there is $80 billion in unclaimed assets held by states for residents who may not be aware they can access it. All states have “escheat” laws that deal with funds left in unused bank accounts, closed escrow accounts, unclaimed life insurance policies, annuities, retirement funds, security deposits, royalty payments, and safe deposit boxes. Rather than let the funds sit idle, states require businesses to periodically turn over balances of discontinued, untouched accounts so that the rightful owners or heirs may collect it and claim unclaimed money. Most states require that accounts left unused for more than three years be identified and turned over to the state.

Over a lifetime, it’s not unusual for individuals to forget about savings held by long-closed banks, small amounts of stocks, mature savings bonds, employee savings, and pension accounts. Many people who have been able to find unclaimed money have reaped a portion of $3.25 billion restored to the rightful heirs. 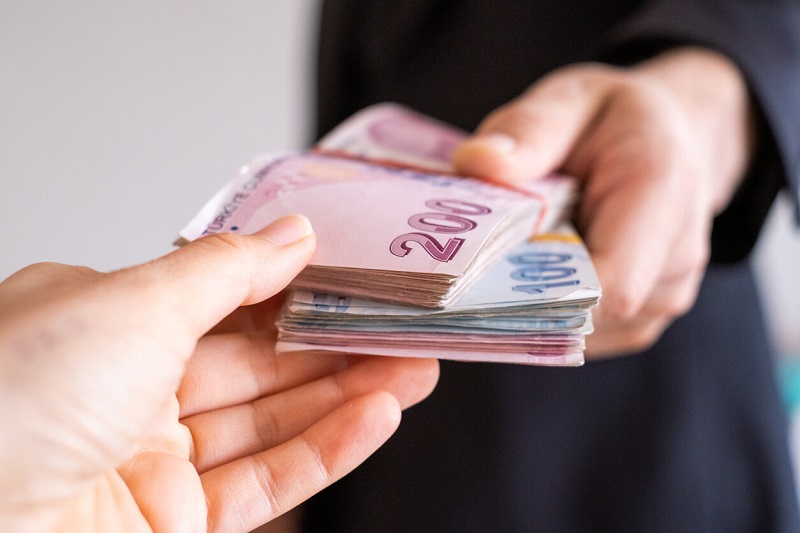 Steps to Claim Your Unclaimed Money

When funds are unclaimed, they generally are sent to the division within state government (the state where the individual resides), such as the Secretary of State, state controller office, or the state Department of Revenue, where such business is done. Fortunately, most states make finding these accounts simple through searchable websites for unclaimed money.

To get started, make a list of the places where you or a deceased relative have lived and/or worked, then:

The Internal Revenue Service has its own way of handling unclaimed money, but if you didn’t receive the refund that you were due or the check never arrived, you must act quickly as they only allow a three-year window to make a case for unclaimed refunds. See https://www.irs.gov/refunds.

Another pool of funds ripe for claimants is the $62 billion held by insurance companies that restructured their corporations. When major companies like Liberty Mutual and John Hancock became publicly traded, they could not send payments to millions of policyholders due to changes of address and old contact information. Funds for those people remain in untouched accounts that can be researched via http://demutualization-claims.com.

Similarly, pension funds and 401(k) accounts are often left behind when employees change jobs. In addition, companies often transfer these accounts to new corporations if they’re going out of business or merging with other companies as well. These potential pools of pension money may be researched through the company itself or by using the database at https://unclaimedretirementbenefits.com. For 401(k) accounts see https://www.efast.dol.gov/5500search/.

If you’re claiming funds owed to you, the process is pretty straightforward, but if you claim to be the heir to someone else’s unclaimed funds, the process is more complicated. If there is unclaimed money held in the name of a deceased relative, that person’s next of kin is generally first in line for the money. The order is usually:

1. An individual specifically named on the deceased person’s will.

Each state, bank, or insurance company has its own process for verifying the legal line of inheritance. It usually requires substantial paperwork and documentation like copies of the individual’s death certificate and certified birth certificates that name parents and siblings.

How to Claim Unclaimed Money of a Deceased Relative

To claim accounts or sums that have been forgotten or abandoned by a person who has died, you must first find the account and then follow the rules of the entity (bank, state, etc.) holding the money to prove your legal right to claim the account. If you are a blood relative, you have a shot at it, but there may be others in line before you. Many states will divide up an account among all the blood relatives in cases where there is no clear heir. That means everyone involved must do significant paperwork to prove their identity, including mailing copies of birth certificates and filling out forms. Sometimes it’s worthwhile, but in other cases, you may do copious paperwork for a very small sum.

In general, states employ the same processes to gather unclaimed funds and notify the owners. Most, including California, require the bank or business holding the account to attempt to notify the rightful owner before declaring the funds unclaimed. After the account is turned over to the state, another notice is sent. For a clearinghouse of state information, see https://unclaimed.org/state-reporting/.

It’s a good idea to check unclaimed money websites periodically to see if your name comes up – and to do it in each of the states you’ve lived in. For example, reimbursement for medical services that were overcharged a decade ago might not catch up with you if you’ve moved several times, and a pension plan that was held up by litigation might be forgotten by the time you’re ready to claim it.

Other sources of money can be inexplicable, such as a paycheck from an employer that has your current address. The process of proving rightful ownership can get complicated at times, but money is money.