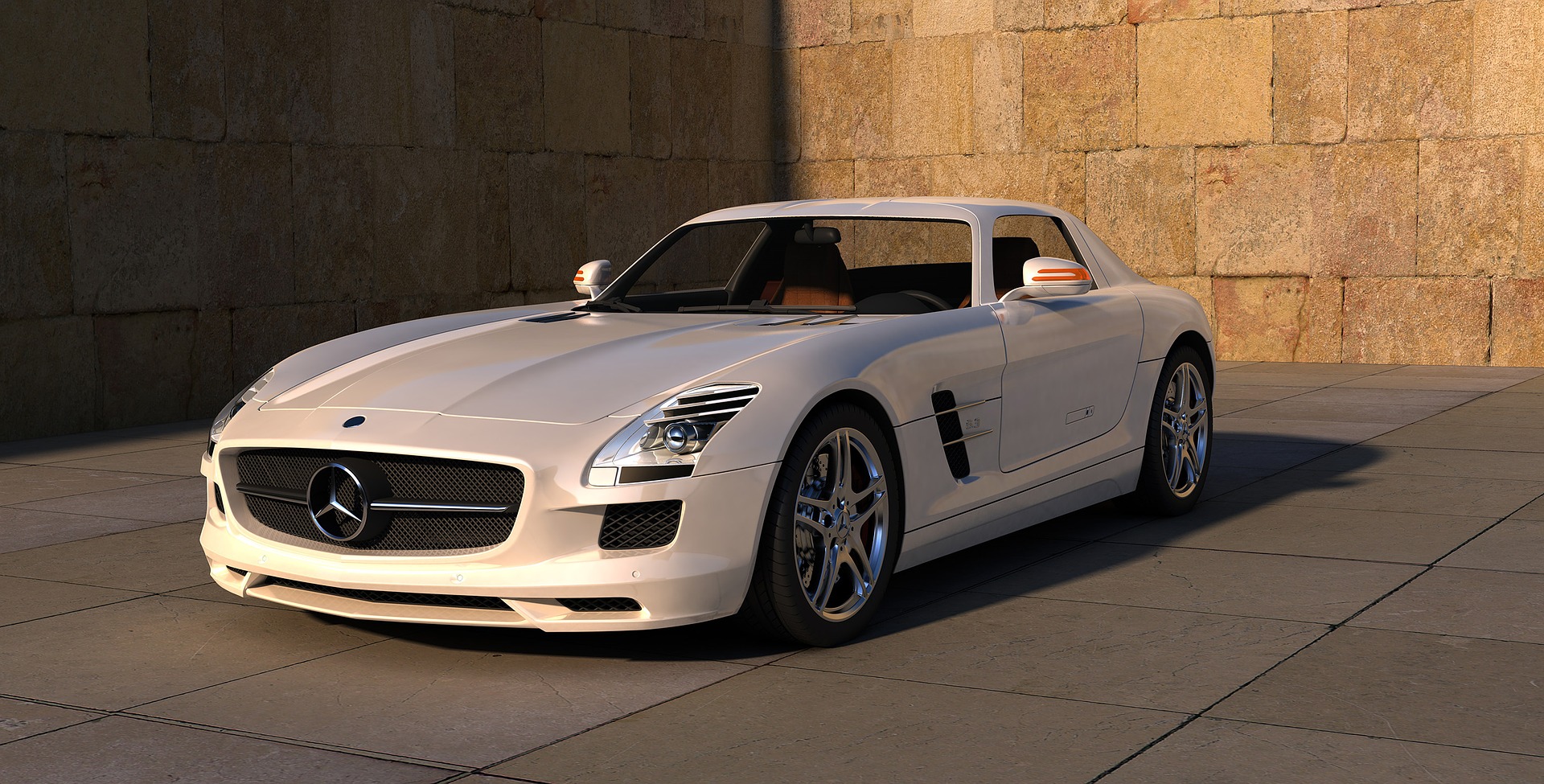 Anyone buying a car is likely to find them full of high-tech features: systems that help navigate, ease you into a tight parking space, or that avoid hitting an object, reducing accidents. These options are baby steps in the development of fully-automated vehicles, also called self-driving cars, which are on their way but won’t be available to the public until many more hurdles have been cleared.

For the average consumer, the learning curve can be steep: figuring out the ins and outs of automated technology is more challenging than doing a VIN check, signing for a loan and driving away.

Self-driving cars are ultimately envisioned as those without a human driver. There are many applications for these vehicles in the future, such as deliveries and transportation for those unable to drive. Yet completely autonomous vehicles are the holy grail that will be difficult to achieve, even if allowed by states and the federal government. Currently, 29 states have passed enabling legislation allowing prototype driverless vehicles to be tested or to operate within a specified area, but widespread use of driverless vehicles has not arrived. Federal regulations require that they retain a steering wheel and other trappings of a traditional vehicle, presumably so that a human could intervene in case of an impending accident.

A group called Advocates for Highway and Auto Safety is pumping the brakes on driverless technology, saying that a poll of 1,000 adults shows more than half want to maintain stringent safety standards for this new technology and that over 80 percent want a human standing by to intervene if something goes wrong on the road.  Cyber security was also a big concern for those polled: they’re concerned that vehicle systems could be tampered with.

The Advocates group is not in favor of fast-tracked legislation that would allow many test vehicles on the road before the technologies are perfected. One test of vehicle safety is the number of accidents per 100,000 miles driven. Because driverless vehicles are so new, it’s difficult to compare their safety record with that of traditional cars and trucks, and the Advocates organization criticized the proposed legislation for skirting safety standards. Eventually, driverless vehicles are expected to dramatically improve road safety because most accidents (40,000 die in auto accidents in the U.S. each year) are caused by human error.

Technology within these vehicles allows them to:

Where You Can See Autonomous Vehicles 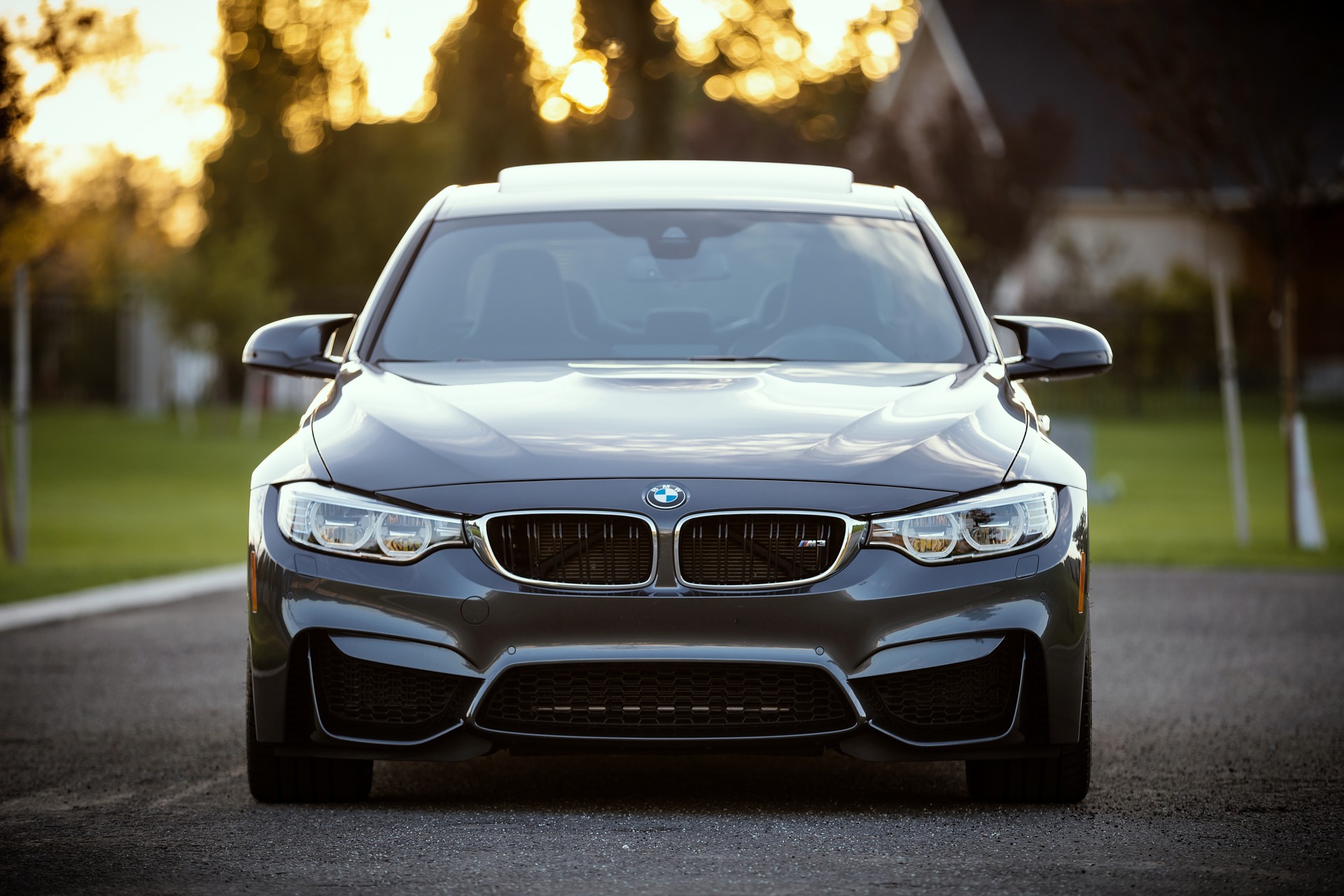 Currently, these vehicles are being tested on streets in about 24 U.S. cities, including Boston, Phoenix, Pittsburgh, and Frisco, Texas. Several companies are testing technology in discrete communities like The Villages, a planned community of 126,000 in the middle of Florida where residents may use an app to call a self-driving van to take them to one of several destinations like restaurants and community centers within town limits. Similarly, those who work within an office park in Frisco, Texas, may take a slow-moving driverless shuttle from one building to another for lunch or to run errands.

Questions arose after a pedestrian was killed by a self-driving vehicle owned by the ride-share company Uber in Tempe, Arizona, but the pilot program was only suspended until engineers could pinpoint the cause of the crash. In that case, the sensors in the vehicle mis-identified the pedestrian until seconds before impact – its human monitor who was supposed to be paying attention to the vehicle was in fact watching a movie on her phone – and the vehicle’s automatic braking system had been disconnected to provide smoother rides. Prosecution of the vehicle’s human monitor for reckless driving is under consideration. Uber withdrew its entire fleet of semi-autonomous vehicles for about nine months following the fatality.

Florida is one of just a handful of states that has welcomed driverless vehicle prototypes almost without reservation. The state’s flat landscape, predictable weather, and lack of onerous regulation make it very attractive to companies working on the technology. In fact, one company sent a driverless semi truck on an eight-mile stretch of highway during its testing (the absence of cross-traffic is said to make highway navigation easier for autonomous vehicles).

Las Vegas is another self-driving vehicle hotspot, as the state has allowed trials of shuttles that pick up paying passengers along a half-mile loop. Traffic lights in the area are equipped with transmitters from which the vans pick up signals and incorporate the information into its movements.

Columbus, Ohio expects to have autonomous shuttle buses running on a three-mile loop in the Linden neighborhood by the end of 2019. The city already has a self-driving shuttle running among attractions on the Scioto Mile. The Department of Transportation awarded Columbus a $40 million Smart City Challenge grant in 2016 that funds the pilot projects.