Guide on How to Remove a Mugshot from the Internet

The earliest mugshot is believed to be obtained by law enforcement in Belgium in 1843. By the 1870s, the Pinkerton National Detective Agency in the U.S. had obtained the largest collection of mugshots, made up of wanted posters and full-body photographs.

In the early 21st century, an online industry developed in the U.S. around the publication and removal of online mugshots. Mugshot publication sites are often pulled up during routine searches online, such as background checks, housing, or employment.

Although there are several routes to take on how to get your mugshot off the internet, they can still be located in certain online archives. The mugshot publishing industry is a niche market that exploits individuals via mass sharing of mugshots and arrests records.

This industry profits off of individuals looking to remove their mugshots, and often exploit them for financial gain. 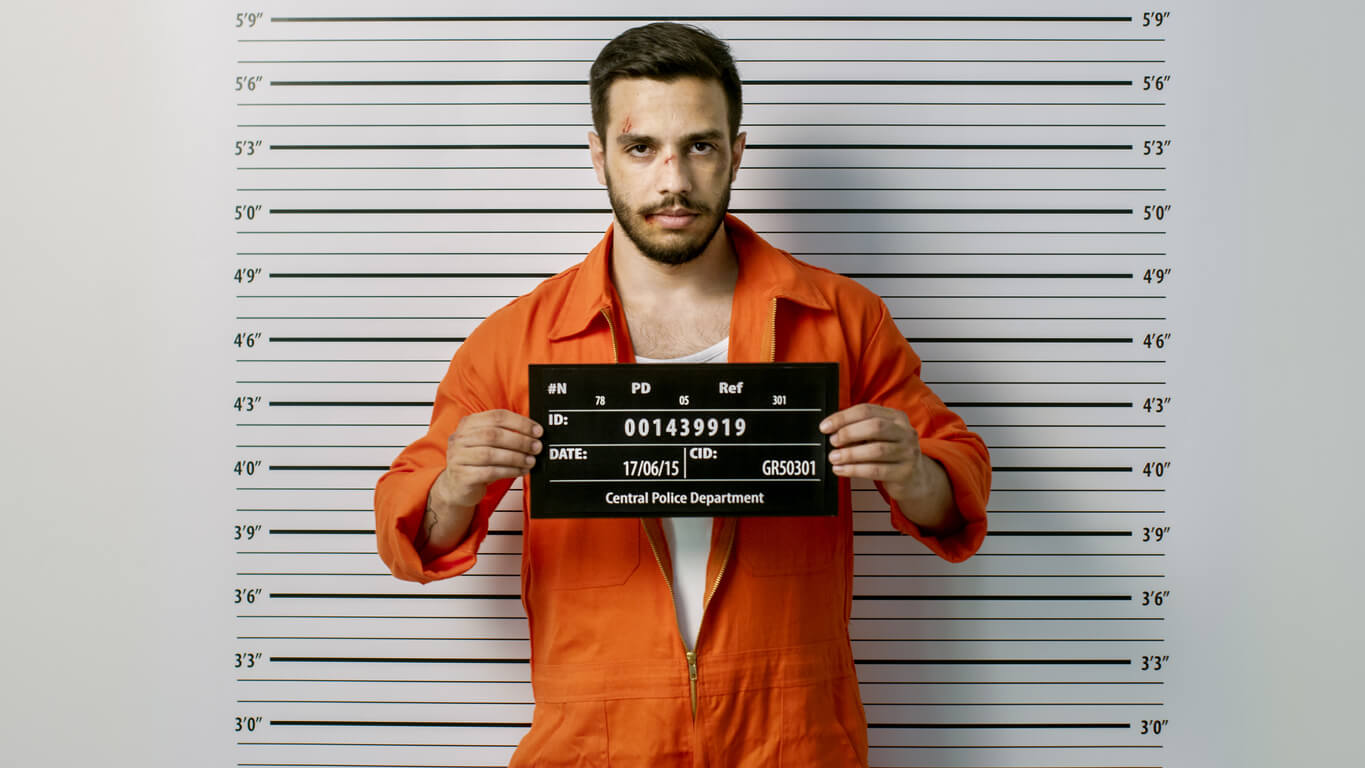 What Is a Mugshot?

A mugshot is a photographic portrait of a person’s face, typically taken from the shoulders up after one is arrested. The term mugshot means “face”, and was standardized by French police officer Alphonse Bertillon in 1888.

Mugshots were created for police purposes, to allow law enforcement to have a photographic record of an arrested individual. A mugshot serves as identification for victims, the public, and police investigators.

In the United States, entrepreneurs have recently begun to monetize these public records via the mugshot publishing industry.

Mugshots traditionally consist of two parts. One photo is a front view, and one is a side view or profile. The backgrounds of these photographs are plain, as to not distract from the individual being photographed.

In high-profile cases, mugshots are often released to the media to aid in search efforts or public awareness.

How Long Does a Mugshot Stay on The Internet?

Unfortunately, if steps are not taken to remove them, mugshots can remain on the internet indefinitely. When arrest records are sealed or expunged, the case should then become confidential, and any remnant of the arrest should be erased.

However, with the vastly changing power of the internet, mugshots can be posted and exchanged daily. This causes mugshot removal to be an extremely difficult and tedious process.

Many individuals question how to get your mugshot off the internet. For most, having their mugshot circulating the internet can be shameful and embarrassing. It may damage your reputation, ruin relationships, and can jeopardize employment opportunities.

Online companies tend to profit off this situation, which is a large part of why mugshots continue to circulate on the internet.

Ways to Remove Your Mugshot Online

There are multiple different ways to remove a mugshot from the Internet, whether that be on a website or a google image search. Certain methods may seem easier, less costly, and less time-consuming, while other methods require due diligence or a fee for services.

When choosing a method of how to remove a mugshot from the Internet, it’s important to note the crime that was committed, and how much time has passed since the incident occurred. Oftentimes, this can determine the appropriate route to take.

How To Remove A Mugshot

Reaching out to the website on which the mugshot was posted is a big step in how to get your mugshot off the internet. By contacting the owner of the website domain, one can inquire on how they can remove the mugshot, and prevent future postings.

Google is the largest search engine in the world. When removing a mugshot from the internet, it may disappear from one website, however that does not account for a google image search. Google is a link to every website that exists, whether it be past or present. Contacting google via a customer support representative is the most efficient way to ensure the mugshot does not appear on searches of the individual.

Certain companies advertise the ability to remove mugshots from the internet. Typically, these companies charge a fee for the use of their services and work directly or indirectly with the original website that has published the mugshot.

As a result, paying the removal company may only have an impact on the particular site it has been found. If the mugshot is public information, it can still circulate on other platforms.

Several attorneys specialize in mugshot removal who work quickly and at a reasonable cost. Attorneys can take the necessary steps to ensure a mugshot is removed permanently. By taking legal action, companies that post the mugshot will be held responsible for circulating the images, and could potentially be prosecuted. Attorneys can write a formal letter requesting the immediate removal of the mugshot, and proof of why the mugshot should be removed.

This process usually requires the individual to file a petition with the court to seal or expunge criminal record. If successful, the applicant can send the official documents to the website responsible for posting the mugshot. Expungement is often granted if the crime committed was a minor offense, or if enough time has passed since the incident occurred.

One should not have to live with the fear of knowing their mugshot is posted for the world to see. Unfortunately, anyone with access to the internet can easily google 'how to find a mugshot'. But by utilizing any of the methods explained above, one can determine the correct path in which to have a mugshot removed. When in doubt, it’s best to get a lawyer involved for the majority of situations.