How Long Does a Misdemeanor Stay On Your Criminal Record? 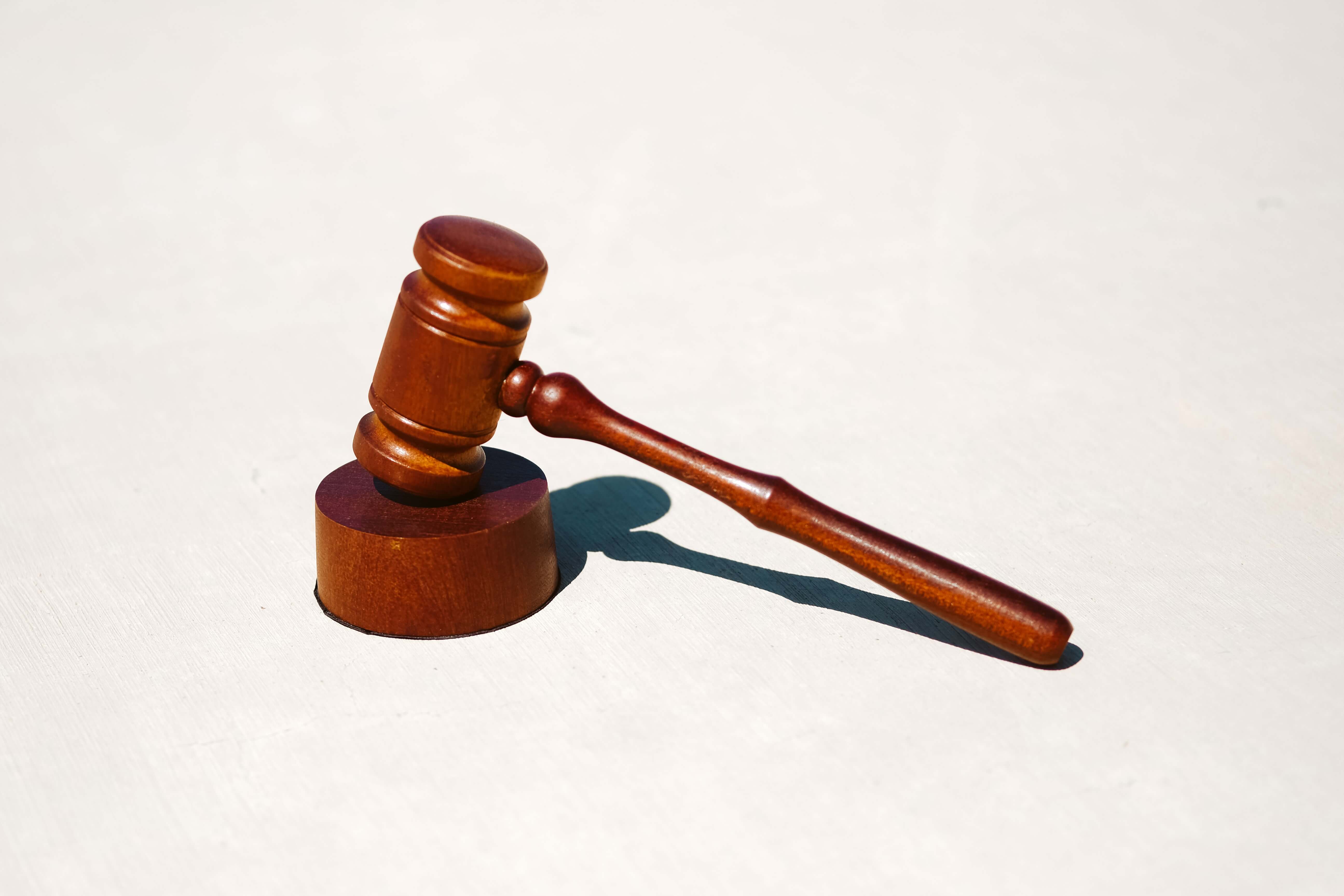 Some 12 million arrests are made each year in the U.S. and just a small number are for serious felonies. In fact, if an individual has a criminal record, it’s likely to be misdemeanors, which are the lowest-level of crime one can be arrested for, one with a maximum penalty of a year in jail.
Local, state, and federal law enforcement charge people with some 13 million misdemeanors per year, a staggering number that is clogging courts and crushing the legal system, says a recent book highlighted by the Equal Justice Initiative organization. They allege that the pursuit of misdemeanor charges is often racially charged and results in an uneven application of the justice system, creating criminal records for people who are burdened by limited opportunities for life.

What Kind of Crimes Are Considered Misdemeanors?

Misdemeanors are those criminal acts that are often left to the discretion of local law enforcement to enforce or ignore: things like

Do Misdemeanors Show Up On Background Checks?

Background checks of criminal records capture a lot of information. Misdemeanors should not affect an individual’s ability to qualify for housing, get a job, be accepted to college, enter the armed forces, or adopt a child, but they often do. Misdemeanors do show up on background checks and influence an employer’s decision to hire, a school’s decision to accept a student, an adoption agency’s approval, and a foreign country’s visa process. Even those charges that have been dismissed, declined by prosecutors, or judged innocent may still be visible to decision-makers and affect the individual’s life outcome.

How Will a Misdemeanor Affect My Life? 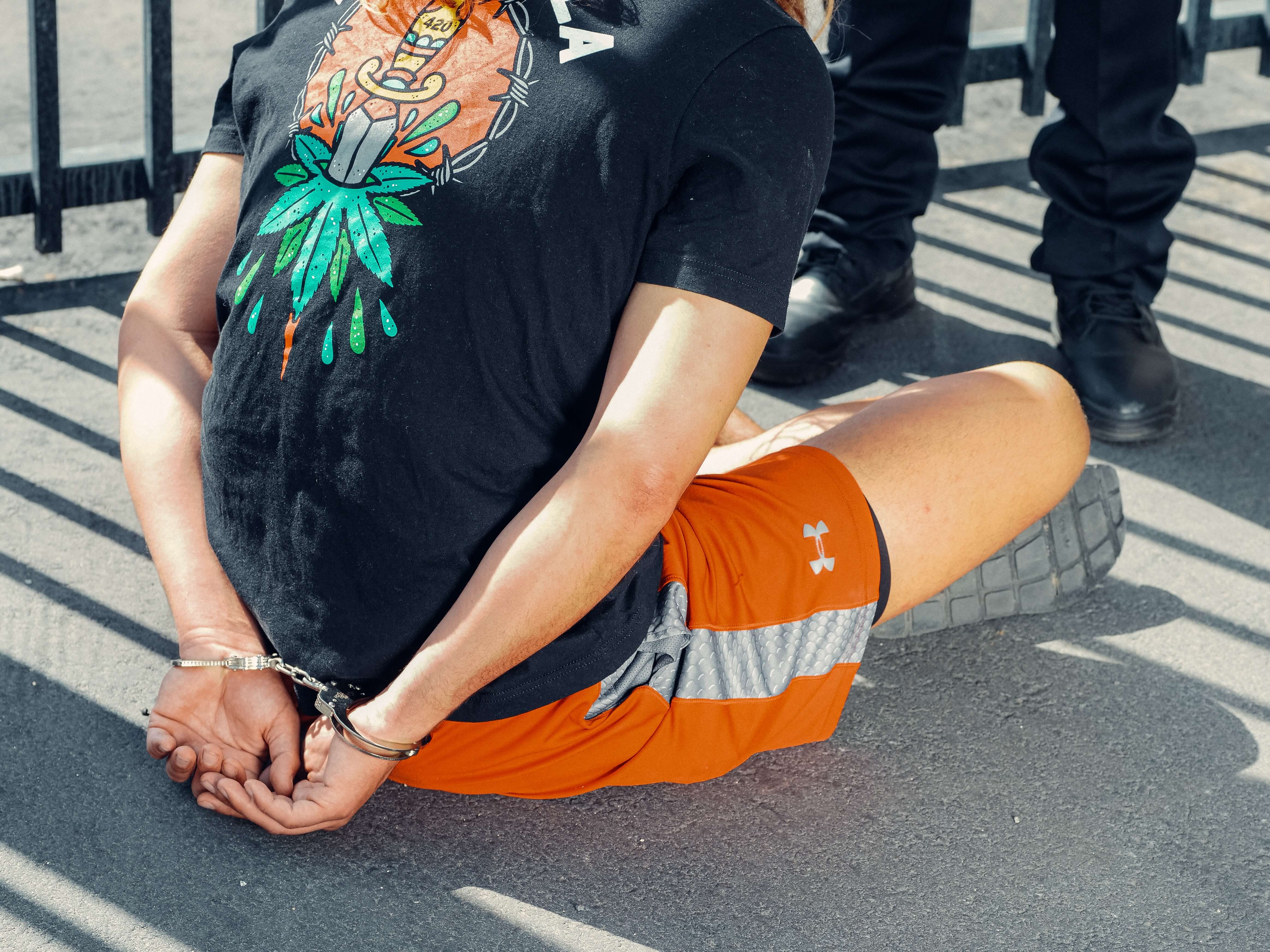 Most states have a process for sealing convictions for nonviolent acts, particularly misdemeanors, but the individual often must petition to have the records altered. Being denied a job or a place to live due to misdemeanor convictions can have a domino effect on a person’s life, resulting in a cascading effect of negative consequences.

In some states, failure to pay court-ordered fines for misdemeanor charges can snowball into larger fines, contempt of court charges, and potential jail time. This effect can prevent individuals from holding steady employment or housing. Tens of thousands of Americans are adversely affected by misdemeanor charges in this way, particularly in states like Florida in which the entire court system is supported by a system of fines.

How Long Does a Misdemeanor Stay on Your Record?

Depending on the state, misdemeanors may “go away” after a period of time, they may be sealed or expunged after a period of time, or they may stay on your record forever. It’s easy to find out your state’s requirements for removing or sealing a misdemeanor conviction. Many states allow individuals to petition to have minor, non-violent issues removed from their record, particularly if there are special circumstances like human trafficking involved. However charges like sexual assaults are almost never removed from the perpetrator’s record.

How Long Does it Take a Misdemeanor to Go Away? 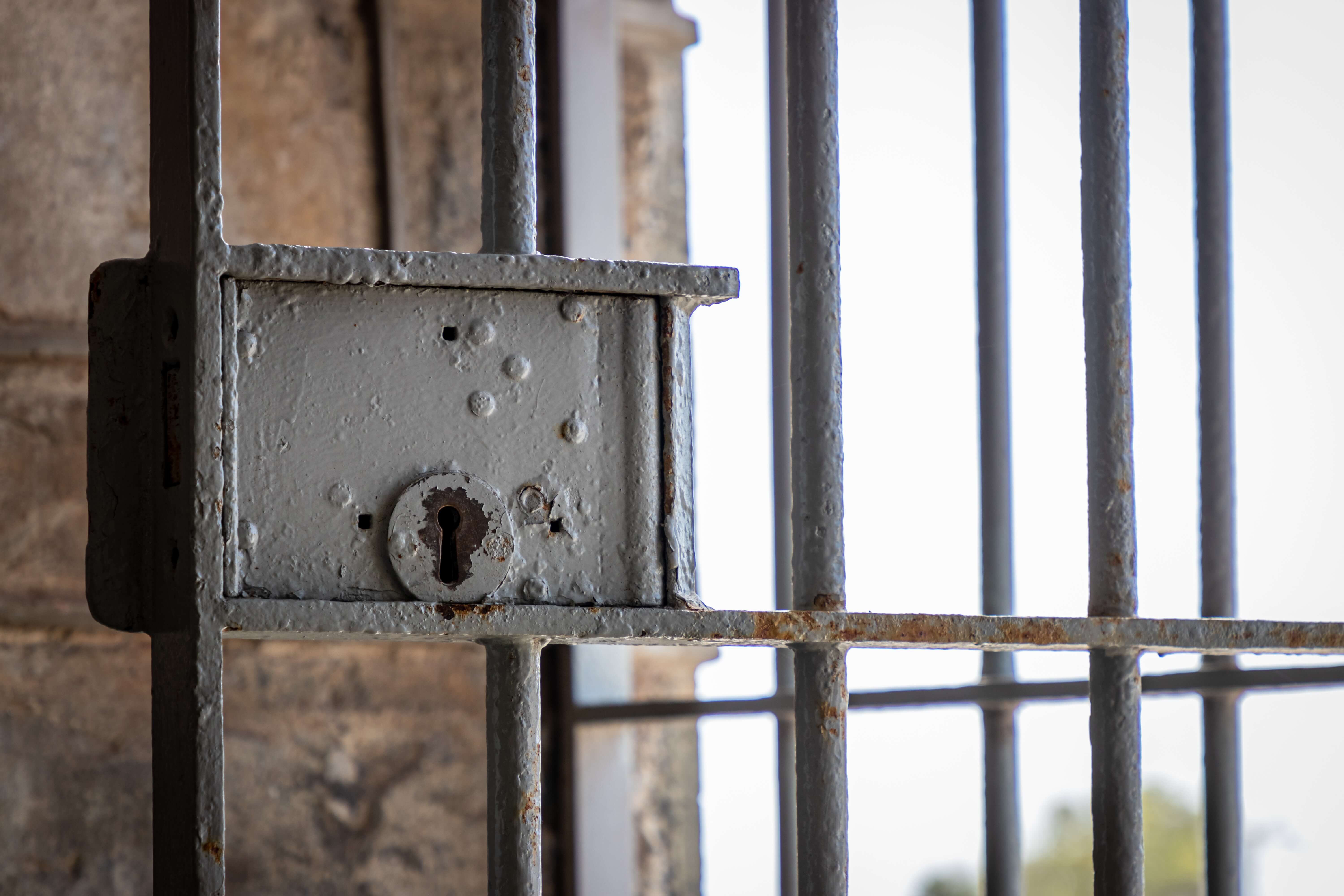 Very few states have laws that remove misdemeanor convictions automatically. Just eleven states automatically expunge (remove) or seal convictions for low-level offenses, such as Illinois’, Vermont’s, and New Mexico’s specific rules for minor marijuana issues. Other states like South Dakota, Pennsylvania, Utah, and Virginia remove many misdemeanors while New Jersey, New York, Michigan, and California even automatically remove some felony convictions under specific circumstances (usually if no other charges have been filed within a specific period of time).

Is a Misdemeanor On Your Criminal Record?

Yes, your criminal record will generally show any charges filed for any reason, even if they did not result in a trial or conviction. Misdemeanors are low-level offenses but if an individual has a long history of escalating involvement with the courts (insignificant offenses that eventually multiply to felony-level issues) even misdemeanors can be elevated to felony level charges due to the habitual nature of the acts.

Can You Get a Misdemeanor Expunged?

In general, most states offer some opportunity to have misdemeanors removed from one’s criminal record as long as they are minor, non-sexual offenses and a certain period has elapsed since the offense (often three to eight years) with no further court involvement. Expungement is a process of completely removing the record, and it is not used by all states. Sealing records is another option that is offered in some jurisdictions. Sealing a record removes it from public view but law enforcement and selected others are allowed access for specific reasons (such as subsequent arrests).

If you have any kind of criminal record and are concerned that it will reflect badly on future opportunities to get jobs, housing, or credit, it’s a good idea to investigate opportunities to clear it. First, request a copy of your record to ensure that it’s correct, then start by searching laws in the state where the record is kept (where you were arrested and tried for the charge). It is not necessary to hire an attorney to help you, instead you may do all the job on your own. You can check in what cases you need an attorney. Non-conviction records are easiest to expunge or seal but everything depends on state law and how long ago the misdemeanor took place.