Murder vs Manslaughter: The Differences and Definitions 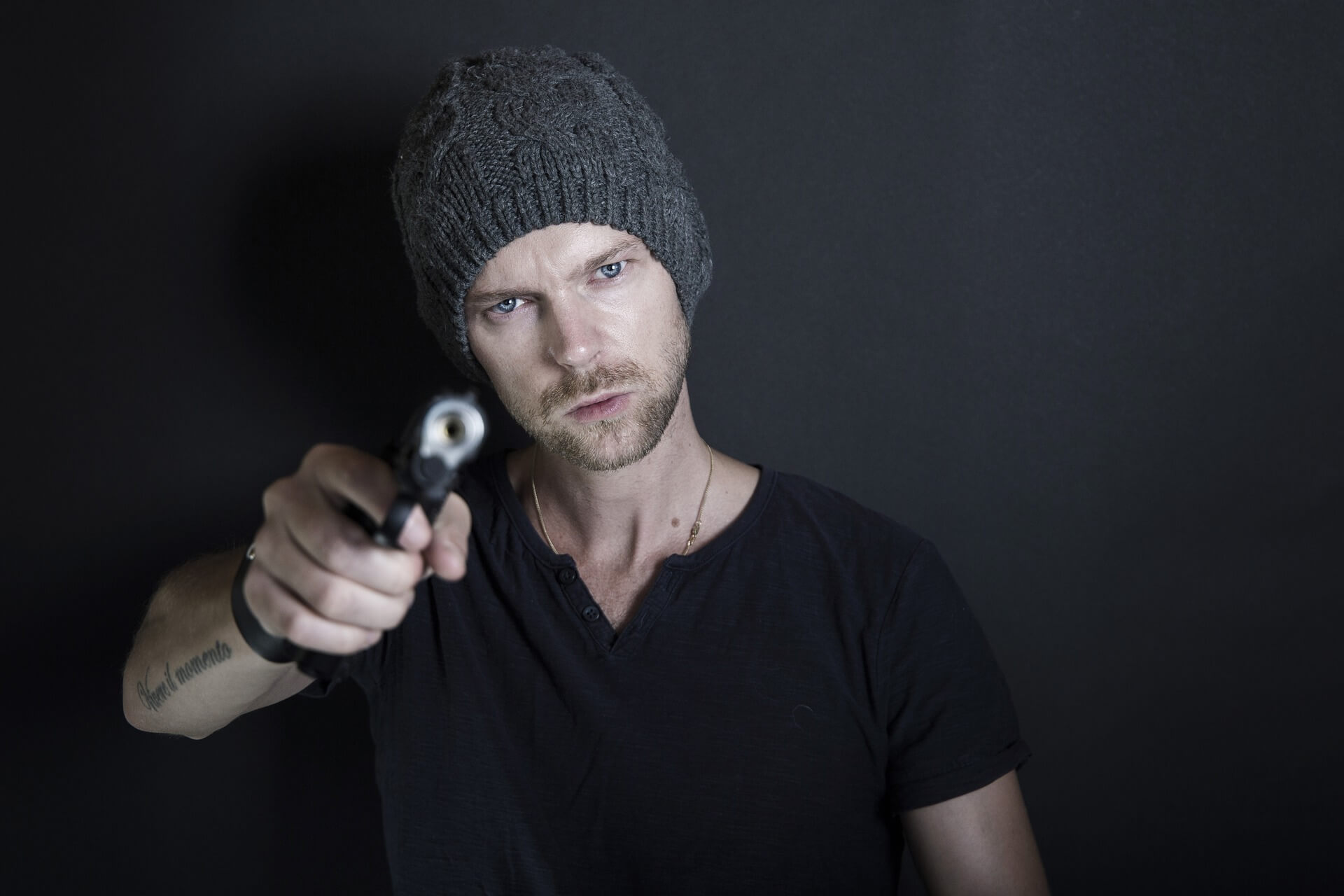 Both murder and manslaughter are criminal acts that result in a person’s death. The law treats them differently according to intent and circumstances. A nationwide inmate search would likely turn up more than 710,000 violent criminals held in state prisons – and more in federal prisons.

Murder, otherwise known as homicide, is taking another person’s life intentionally. There are degrees of murder according to whether the act was premeditated, particularly gruesome, or if it happened in the commission of a violent crime. Murder is always charged as a felony.

When a person is killed in a less violent, non-premeditated way, it is usually charged as a manslaughter, which is most often a felony. There are several types of manslaughter in most jurisdictions, including: 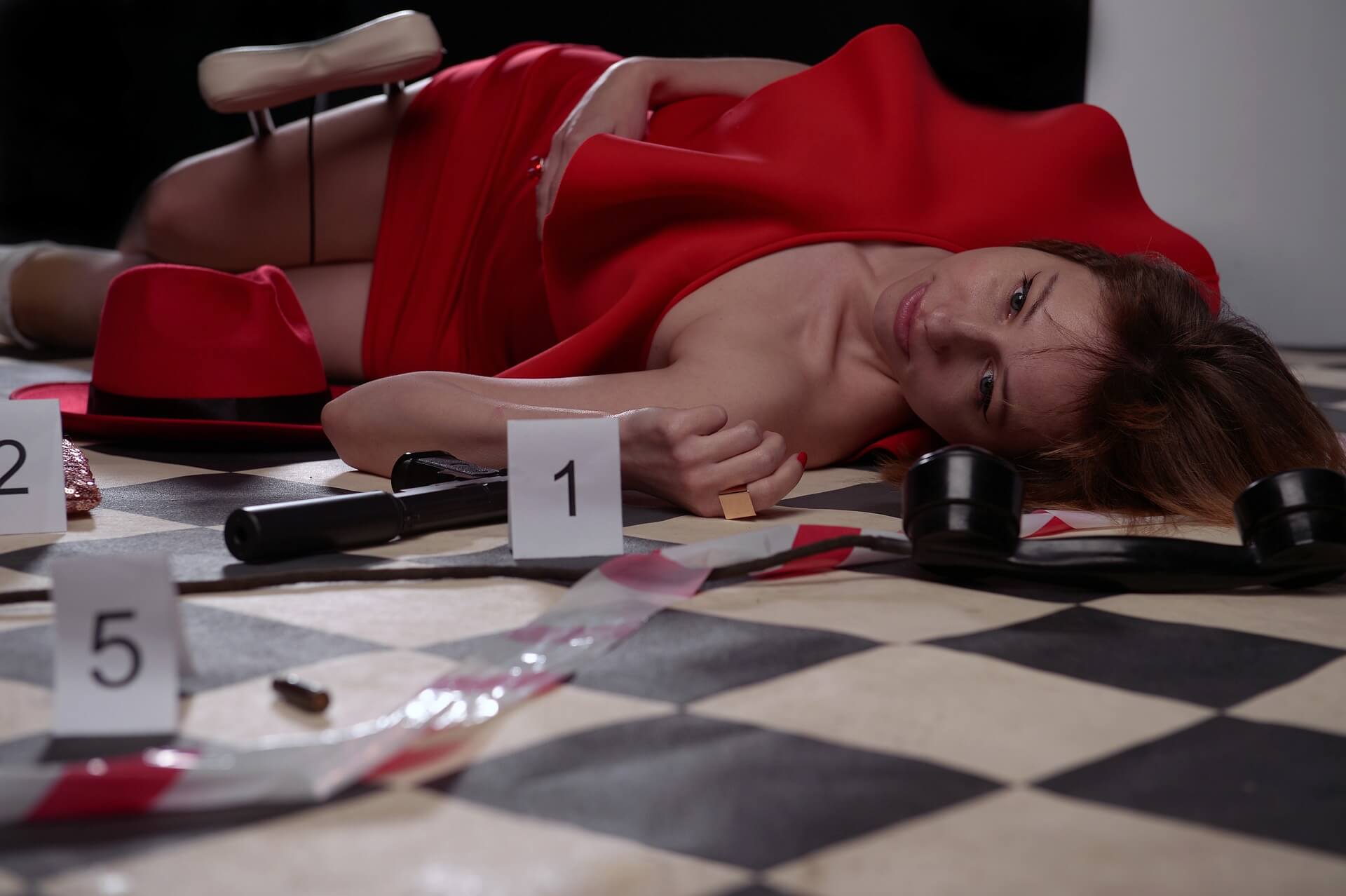 Murders are judged by specific standards, including premeditation (planning) and depravity (cruelty) involved. The baseline principle that must be established to charge someone with murder is malice aforethought, which means the defendant had the intent to kill, reckless disregard for human life, intent to cause severe bodily injury, and/or if the murder was related to the commission of a violent crime. There is no statute of limitations for murder in the U.S., meaning that a person can be charged with the crime after decades, making preservation of evidence like DNA very important.

Famous cases of murder include the 1994 murder of NFL star O.J. Simpson’s ex-wife, Nicole Brown Simpson, who was found, along with an acquaintance, Ron Goldman, outside her home in the Brentwood section of Los Angeles. The extent of her wounds appeared to indicate an act of passion, and it was well known that she and her ex-husband had a long history of domestic violence issues. The ensuing collection of evidence and tightening web of evidence that pointed to the former football star became a sideshow including a low-speed police chase across Los Angeles that was followed on live television by helicopters. Ultimately after a high-profile murder trial, Simpson was acquitted of the murder charge. He was later found responsible for the deaths in a civil trial brought by Goldman’s family and ordered to pay millions of dollars in penalties. Simpson co-wrote a book called “If I did it” and was jailed years later on unrelated kidnapping charges stemming from an attempt to recover NFL memorabilia from a collector.

In 2020 public attention turned to police abuse of power in the United States, particularly the deaths of many Black men and women whose deaths could not be charged as murders due to the legal principle of qualified immunity, which shields police from prosecution of acts performed in the line of duty. On May 25, 2020, police were called to a Minneapolis convenience store by an employee alleging that a man, George Floyd, bought cigarettes with a counterfeit $20 bill. Within a brief period Floyd was dead as a result of his neck being held to the ground under the knees of police officer Derek Chauvin. The episode was filmed by onlookers who pleaded with the police to let Floyd breathe, igniting weeks of violent protests against police brutality. Murder charges against Chauvin have come under intense scrutiny as the act of pinning Floyd until he died was not premeditated but could reach the second-degree murder threshold because it constitutes an assault that caused unconsciousness. 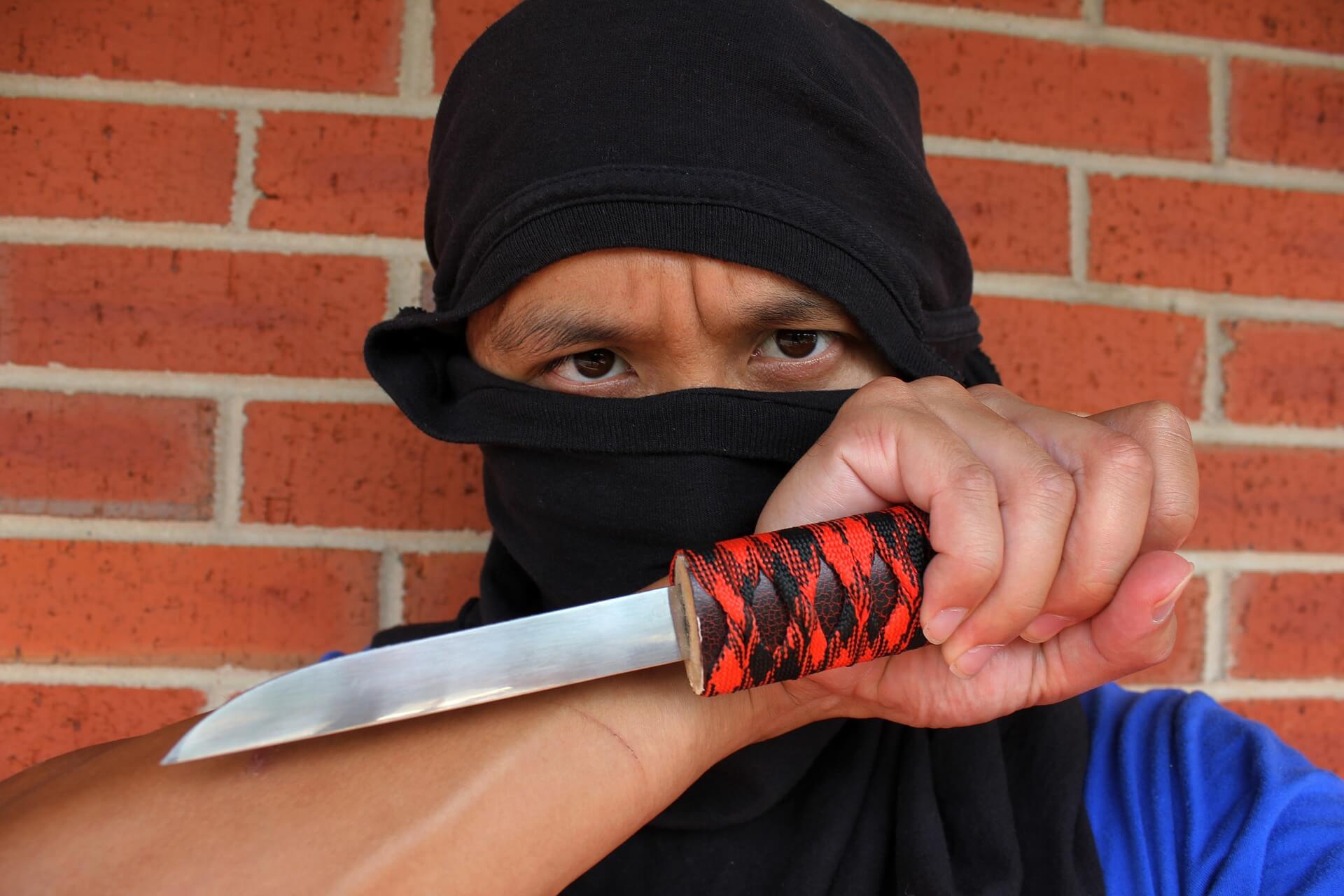 A nationwide inmate search can turn up names and details of many infamous crimes, including Joseph DeAngelo, otherwise known as the Golden State Killer, who was found guilty of some of 35 murders in California through DNA evidence. DeAngelo was an active criminal in the 1970s and 1980s, committing dozens of rapes and murders. Many prison systems maintain inmate profiles in their systems even several years after a sentence has been served.