DWI vs DUI: Which is Worse 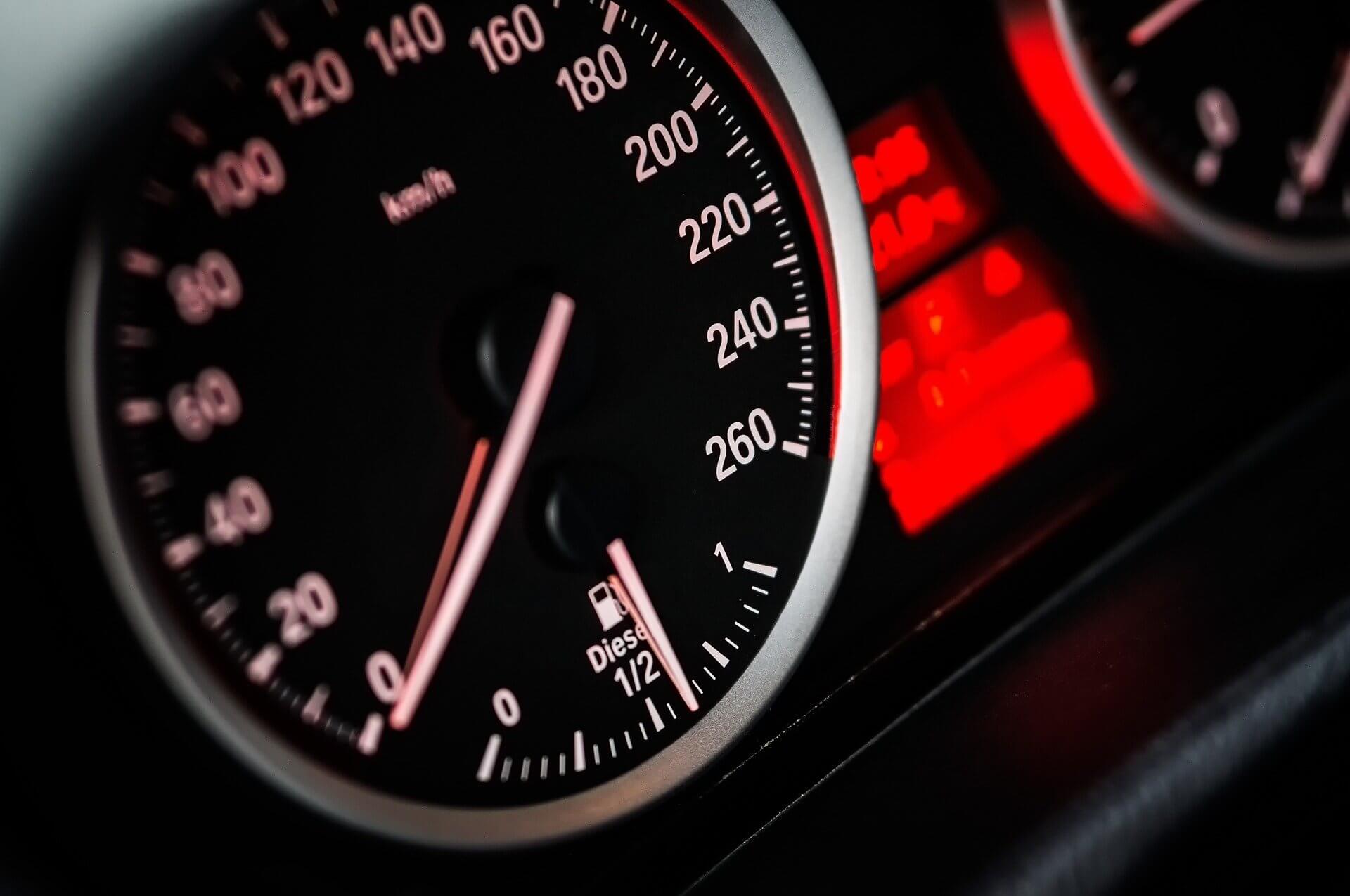 If you are stopped by police and suspected of operating a motor vehicle while intoxicated, the charge may be DUI or DWI, depending on your location. Some states make a legal distinction between DUI and DWI while others do not.

What is a Worse DUI or DWI?

In general, DUI refers to Driving Under the Influence while DWI is an acronym for Driving While Intoxicated. States almost uniformly use the DUI acronym to describe driving while under the influence of alcohol, but other substances may be covered by the same term. Generally, a DWI is more serious because it signals to high-level intoxication and the penalties are harsher.

How Bad is a DWI?

As we said before DWI more serious than DUI. Individual states may have their own DWI statutes and limits for the intoxicated operation of a vehicle. In addition, “operating” may be defined broadly: rather than specifically limited to being behind the wheel of a moving vehicle, an operator may be anyone with the ability and/or intent to drive, including those who are passed out behind the wheel of a parked vehicle, or those in possession of keys to a vehicle.

Most state DUI, OUI, and DUID laws include the principle of implied consent that allows law enforcement to test a driver suspected of impaired operation through field sobriety testing as well as chemical (blood or breath) testing. Most state laws require an automatic license suspension for those who refuse a field sobriety test.

How Bad is a First Offense DUI?

Although many first-time DUI offenses are misdemeanors (class B or above), individuals charged with such can expect their auto insurance to increase significantly for at least three years, with subsequent offenses increasing one’s insurance rate for as many as seven years. In addition, a DUI conviction may disqualify a person for certain types of employment that require operating vehicles or equipment owned by the employer. 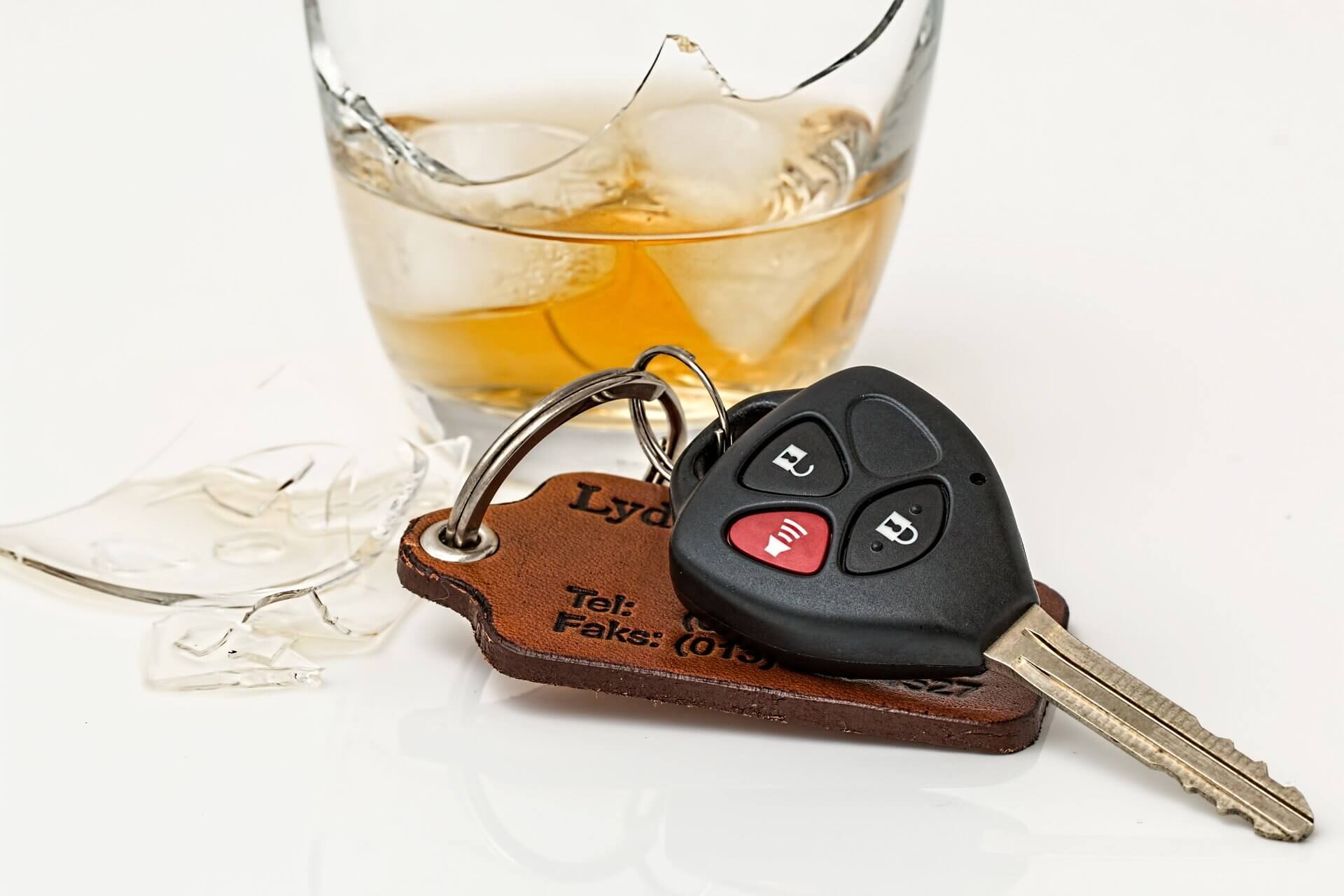 Driving Under the Influence is legally defined by a person operating a motor vehicle over age 21 having .08 percent blood alcohol content when tested by Breathalyzer or similar device. For most people that’s the equivalent of one alcoholic drink (one shot of distilled spirits, one 12 oz. beer, or 6 oz. of wine) per hour. The federal government standardized this measurement of blood alcohol content (BAC) in 2013 by making states adopt it in order to qualify for federal highway funds.

Imposing DUI laws has significantly reduced traffic deaths related to drunk and drugged driving. In the 1990s, police arrested about 1.5 million people a year for drunk driving, or about 1 in 10 arrests. Around that time nearly 20,000 Americans annually died in auto accidents resulting from drunk driving. That number has been reduced by at least half in recent years, due in part to tougher laws.

What Does a DWI Mean?

Seventeen states have created statutes regarding driving under the influence of drugs, which may be referred to as DWI or DUID or another acronym. These include Arizona, Delaware, Georgia, Iowa, Illinois, Indiana, Michigan, Minnesota, Ohio, North Carolina, Nevada,  Pennsylvania, Rhode Island, South Dakota, Utah, Virginia, and Wisconsin. This requires developing field testing protocols and specific laws that name debilitating substances that are banned for drivers. Such laws are generally one of three types:

Despite the existence of such laws states have been criticized for a lack of uniformity and application of drugged driving statutes. National surveys have shown that the youngest, least experienced drivers are those most likely to drive under the influence of drugs.

The legalization of marijuana use in many states has created a legal conundrum for law enforcement, which struggles to measure or define drugged driving. In a “roadside survey” undertaken by the National Highway Traffic Safety Administration in 2014, some 20 percent of drivers tested positive for drug use, specifically marijuana. Some legal prescription drugs can be difficult for police to detect yet may produce the same sort of driver impairment as heavy alcohol or drug ingestion. Combinations of drugs may also create unexpected side effects that make driving dangerous. 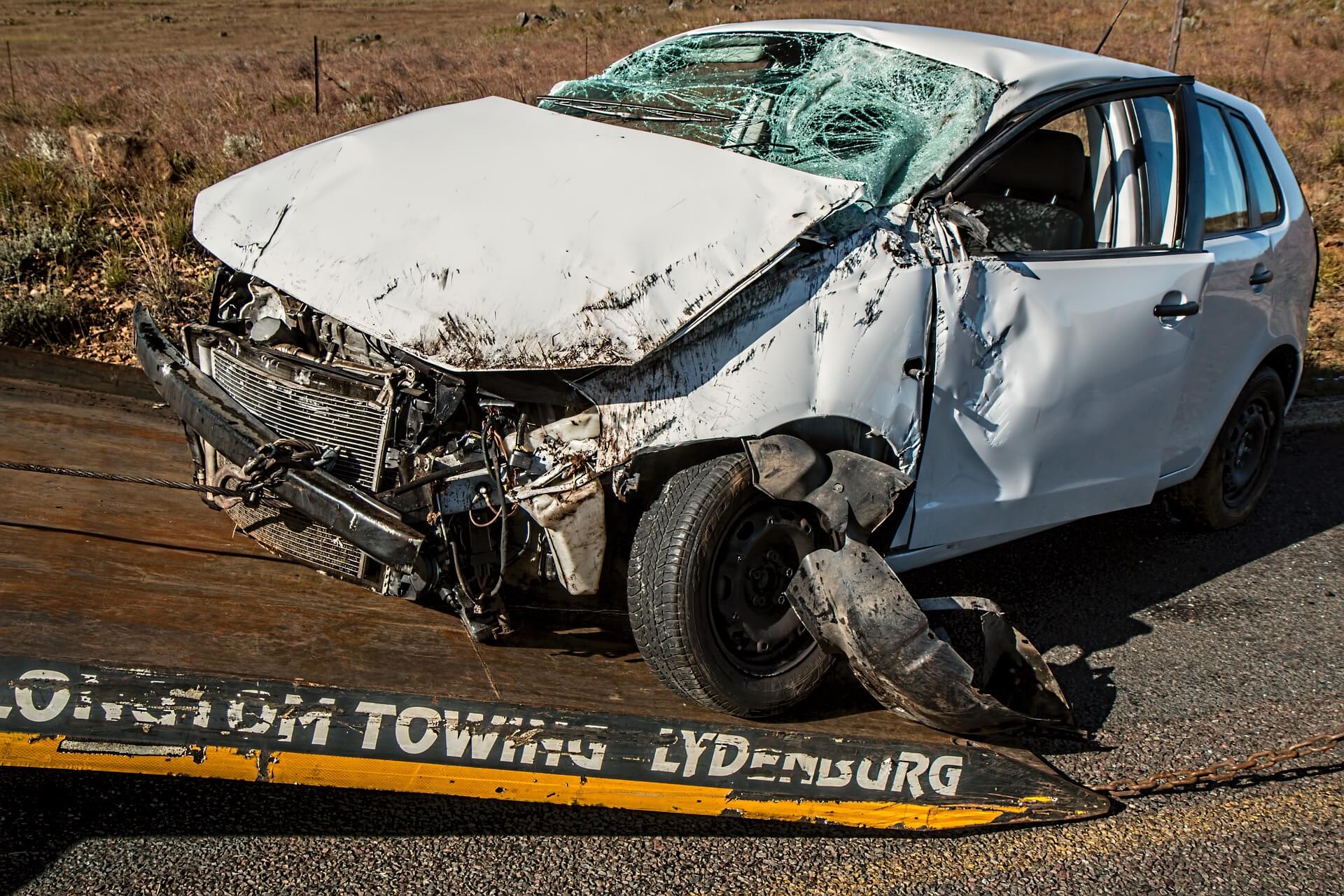 States may create their own standards over and above the federal .08 percent blood alcohol level. For instance:

At least six states require doctors to report patients who drive while intoxicated. Similarly, there are laws requiring doctors to report people who have health issues that may impair their driving, including dementia, seizures, and conditions that require certain drugs that hinder awareness, consciousness, or reflexes.

Can You Go to Jail for a First Time DUI?

Penalties for DUI can be harsh in order to discourage drinking or drug use combined with driving. Arizona has what is considered to be the toughest penalties, including a minimum 24 hour jail term, 90 day license suspension, and requirement of an interlock ignition device for a person’s first offense. Subsequent offenses involve a 30 day jail term and minimum $500 fine.

In Montana, a state that the Centers for Disease Control identified as having a relatively high percentage of habitual drunk drivers, those with two or more DUI convictions may be forced by a judge to forfeit their vehicles, which means the automobile can be taken by police and sold at auction. Even a first-time offender in Montana may get their license suspended for up to six months and are likely to be required to complete substance abuse evaluation and treatment.