A Complete Guide To Insurance Fraud

And, if a person can buy insurance, there’s a good chance that someone will try to defraud the insurance company to collect. It’s human nature. 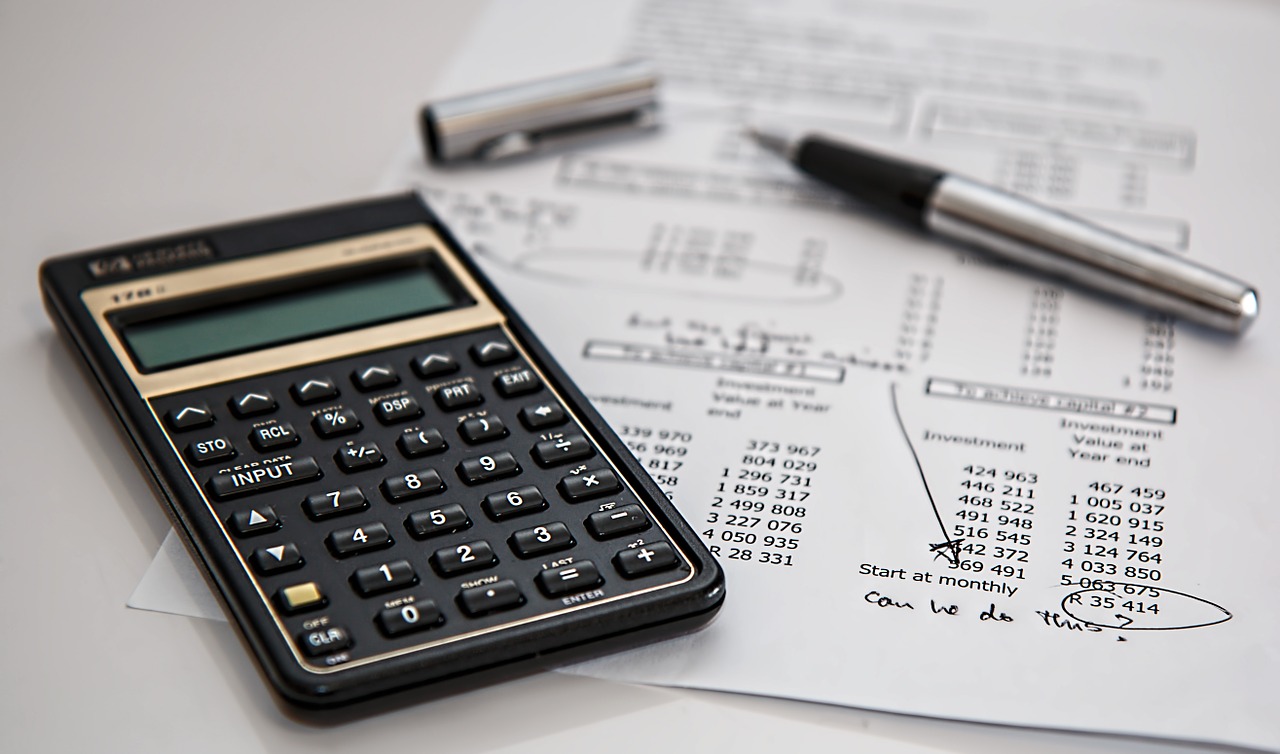 Medical insurance claims about $3 trillion are processed each year, making the industry ripe for abuse. Fake claims are an outright scam that are often perpetrated by individuals with deep knowledge of the industry, such as corporate administrators or physicians’ offices that have the ability to submit sophisticated but false requests for payment spread across many cases and insurers. These may range from padding bills to requesting unnecessary tests. The most dangerous fraud may actually perform unnecessary operations, putting lives at risk while collecting big paydays. Fraud watchdogs say that the problem runs so deep that some organized crime rings have given up selling illicit drugs in order to get into medical insurance fraud scams. Medical insurance fraud may account for $51 billion per year or about 3 percent of national medical expenditures.

Identity theft in medical insurance fraud is particularly harmful, affecting 2.3 million people per year (and growing). By using a stolen identity or billing for fake services under a real person’s account, fraudsters may use up that person’s lifetime allotment of services or cause him to be treated for conditions he doesn’t have by falsifying medical records. But those who seek to make money from fake claims are not inclined to care about the impact it has on the victims.

Homeowner’s insurance generally protects against catastrophic events like fires, and for that reason, the insurance company will send an inspector to ensure that building codes are followed prior to authorizing homeowner's insurance policies. Violations of building codes, such as creating illicit apartments in a house, may invalidate insurance policies. However, those in financial trouble may still strike a match to collect, especially if the amount they are insured for is higher than the value of the property (which happens during times of economic hardship when property values fall). Similarly, an owner may stage vandalism and report a break-in to be reimbursed for damages. Insurance companies coordinate with firefighters to investigate the cause of house fires in order to crack down on such schemes. 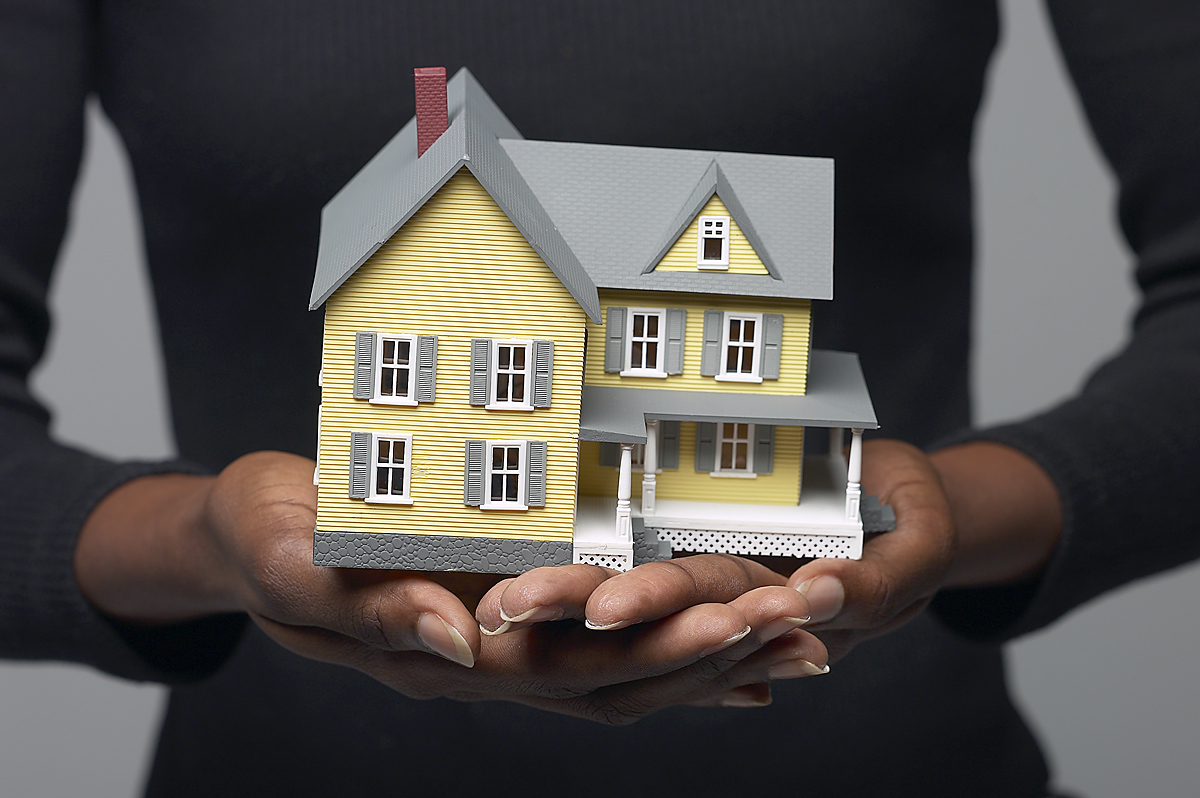 Renters insurance is a frequent target of fraud. When a person has insurance on his possessions it’s easy to stage a break-in and report the valuables as stolen, then collect on the insurance. However doing so is often a double crime: swearing a false police report about the break-in, then collecting insurance payments on items that were not actually stolen can really add up in terms of a criminal sentence.

Car insurance fraud is a common, low-level crime but the industry estimates it represents about $6 billion in false claims each year. Some people will simply falsify their address to get lower premiums by claiming to live in a low-crime area. Those who can no longer afford their vehicles may report it stolen and seek reimbursement while a friend has sent it to the bottom of a lake. Others bilk insurance companies by staging accidents and filing multiple claims for the same damage while others may file a claim for injuries received in the accident when there were none. Auto repair shops can also get into the action by inflating the cost of repairs and getting a kickback for submitting padded repair bills, and those who are very crafty may falsify documents pretending they own a valuable vehicle that doesn’t actually exist – which of course they report as stolen to collect an insurance claim.

Life insurance schemes seem outdated but people still try: oftentimes they will fake a death to collect on a policy. Statistics show that this is not uncommon among those who were born in another country. They may pay off an official from that country to get a fake death certificate, then have a spouse or child present the document in the U.S. for payment on a policy. These schemes fall apart when the “deceased” gets stopped for speeding and is identified by authorities. It’s also becoming increasingly difficult to get away with as facial recognition software is employed by many authorities, including at the border. Of course when a body is positively identified and certifiably deceased, the person collecting on a life insurance policy may be scrutinized, particularly if he or she was not directly related to the victim, or if the victim’s death didn’t match a common cause of death. 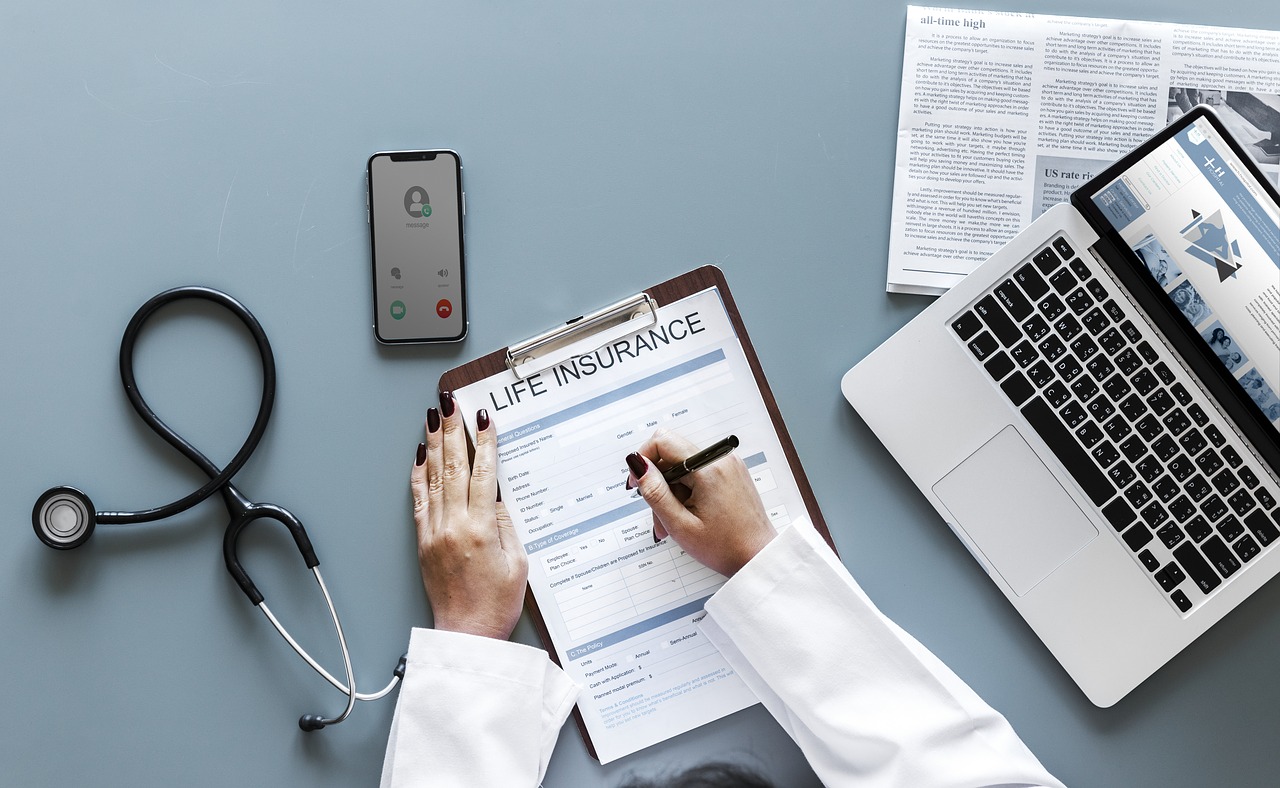 The title “producer” is an insurance industry term for someone who writes insurance policies. Fraud is also perpetrated by producers, who may write fake policies, keep premium payments rather than sending them along to the company, or who may bait and switch, promising a health insurance policy but writing a life insurance policy. They may also file false claims on the behalf of clients and keep the payouts for themselves. Industry watchdogs say that one year over 140 fake producers were identified, costing $250 million in unpaid claims.

How to Spot the Fraud

Consumers need to be vigilant about their medical records, including reviewing them regularly to identify any claims for services or procedures that don’t appear normal. Similarly, individuals should request credit reports annually to ensure their identity is not being used to defraud insurance companies through identity theft. If you are denied coverage, you can request an appeal which may trigger an investigation and uncover the fraudulent use of your account or identity.

How to Report: Making a Fraud Report

If you believe someone is committing fraud, it’s easy to let the National Insurance Crime Bureau know through a text message to TIP411 or by filling out an online form. Someone may offer to fix your storm damaged roof and split the insurance money with you if you agree to sign an inflated claim, or someone you work for may tell the government there are fewer employees in order to avoid paying an accurate worker’s compensation tax.

If a person abuses his fiduciary duty as an insurance agency representative and defrauds clients, the penalty is much more significant than if an individual claims his car was totaled and illegally collects a payment. Taking large sums of money from clients when employed in a position of trust is a more significant crime, likely a felony, than an individual defrauding a company for a small amount of money. Oftentimes individuals who gain small amounts of money from fraudulent claims are only ordered to pay restitution and potentially face a period of probation for a misdemeanor offense.

Widespread conspiracies to commit elaborate fraud schemes are more serious, particularly when lots of money is involved or if the scheme is repeated many times. In California, insurance fraud is a felony.

One organization is pressing states to adopt tough penalties for insurance fraud and to develop specific bureaus of investigators to deal with and prosecute fraud. Thus far about two dozen states have stepped up to enhance laws against insurance fraud and to open bureaus to deal with it. Some even require auto insurers to photograph vehicles at the beginning of a policy in order to eliminate rip off schemes. 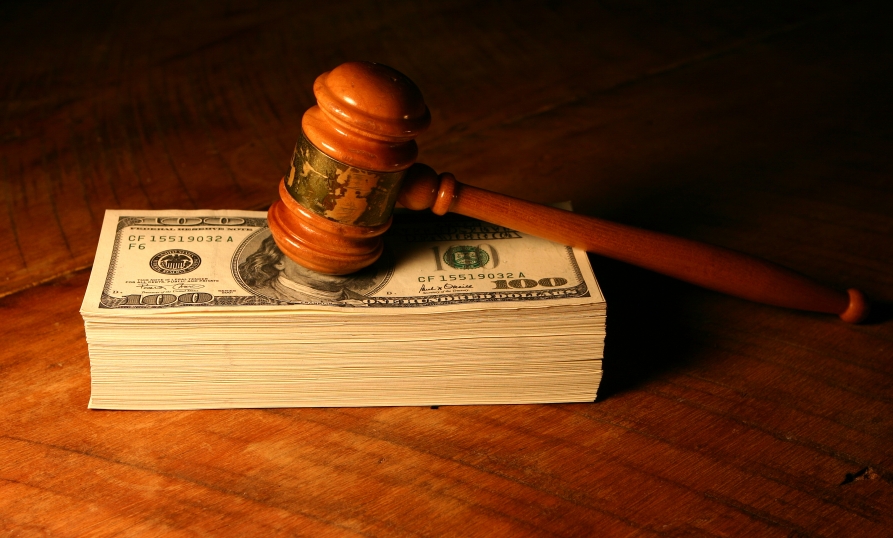