What Is a Number Neighbor? 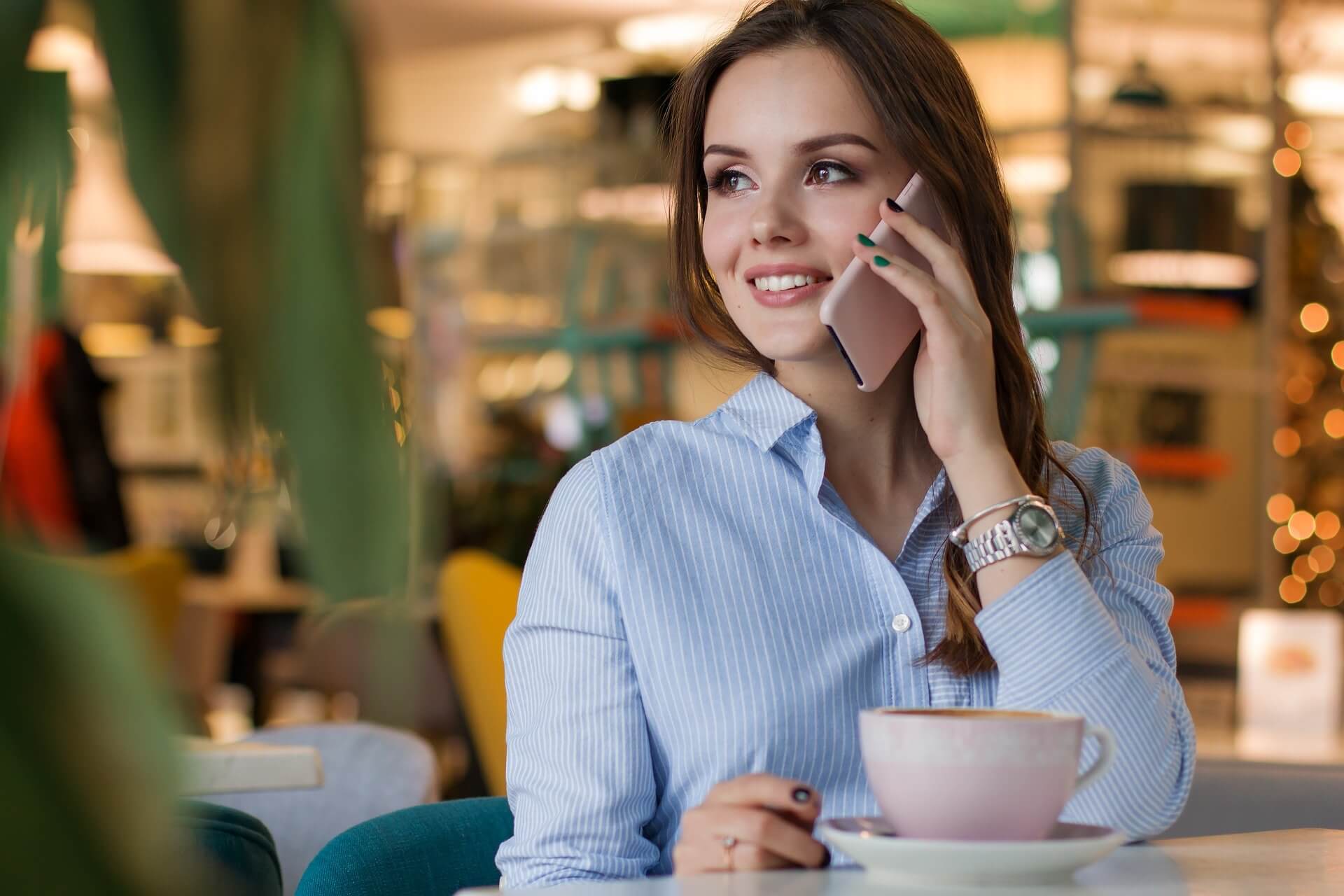 A number neighbor is a person whose phone number is one digit higher or lower than yours. For instance, if your phone number ends in 7, your number neighbor has all of the same digits except theirs ends in -6 or -8.
The Number Neighbor phenomena allegedly started on Twitter, with the idea spreading like so many other social media fads – one cute post after another. Some people claimed that their number neighbors were celebrities like former President Obama or movie star Keneau Reeves.

There’s only one way to find out if Number Neighbors are real, and that’s by texting the numbers above and the number below your own. It’s impossible to know how “real” they are unless you try, which makes Number Neighbors an almost-irresistible caper.
If this is a new idea for you, consider that some adventurers have already taken it a step further, by creating group chats for number neighborhoods. In order to do this they texted people with digits up to 10 numbers from their own (so if their number ended in -02 they texted everyone from -03 to -13). Results range from fun, laugh-out-loud exchanges to no response at all.

Remember that Number Neighbors is probably something dreamed up by social engineers working for a social media company to keep users engaged. It’s not important and participation is not required. If dialing your Number Neighbor makes you squeamish, don’t do it. Something new will distract everyone soon enough.

Expect the unexpected – some people simply do not understand the concept of texting randomly, they think you have to “know” a person’s number – to have some sort of relationship with them – in order to send a text to that number. These people have been known to accuse others of being a spouse’s secret lover or worse. Consider the sort of chaos that could sow in a household before you embark on this journey.

How to Find Your Number Neighbor? 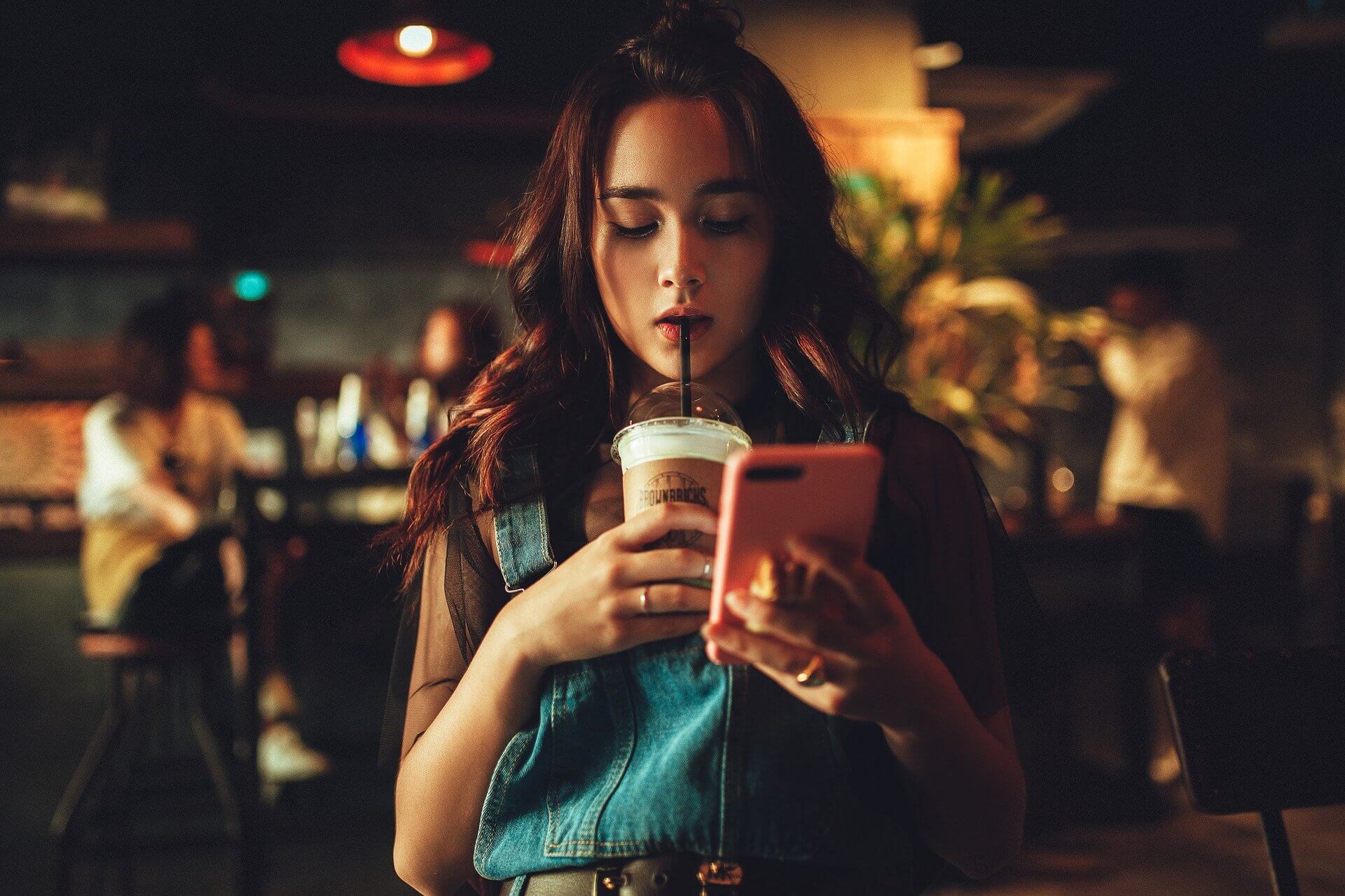 There is no magic formula to finding your Number Neighbor, simply text them. But if you’re looking for some interaction you first should be sure to have a great opening line, one that is difficult for them to ignore. And brace yourself for a less-than-positive response from someone who may not be happy to hear from a complete stranger.

The Number Neighbor craze is simply meant to stir up interest in sharing information online, specifically on Twitter. By calling it a “challenge” more people feel compelled to participate. As fun as it appears to be, the Number Neighbor scheme may inadvertently cause you to reveal personal information that should be protected. By introducing yourself to your Number Neighbor you’re likely to volunteer your name, perhaps your age, and where you live. Then when you post a screenshot of your conversation with your neighbor you’re providing those identity details to an even wider audience of strangers.

Is It a Good Idea to Text Your Number Neighbor?

Texting a random stranger seems innocent enough. You just want to exchange pleasantries, perhaps trade snarky observations, and take away a little humor, right? But how do you know the person is who they say they are? You may innocently tell them your name, your age – and they’ll have your phone number. Those datapoints in the wrong hands are not the beginning of a lasting relationship but potentially the beginning of identity theft or fraud.
Consider the scenario: you send a message hoping for a little laugh, and instead the individual seems warm, and is curious about you. For fun you take the messages to the next level, adding details about your age, where you went to school, your first name. The exchange continues, and soon you’ve provided enough details for your neighbor to perhaps hijack your phone account and, from there, perhaps get into your bank account (because text messages are the new security device for banks).
Security experts caution against setting up an in-person meeting with your number neighbor, although stories of happy dog adoptions and friendships dominate articles about this social phenomena. Proceed with caution in any case.

While number neighbor communication might seem  fun, your actual number neighbor could just be a scammer and phish your personal information.
But if you still want to strike up a conversation with your next-door neighbor there is a pretty good tool as a reverse phone lookup to find out who belongs to the phone number and get a background report based on public records.

Your phone number is also used as a back-up, second- or third-tier security for many accounts, from email to social media. Once a person with nefarious intentions has your name and phone number it’s possible for some of them to hack your accounts. Think of all of the private information they’d have access to in your email, things like bank statements, credit card numbers, and more. 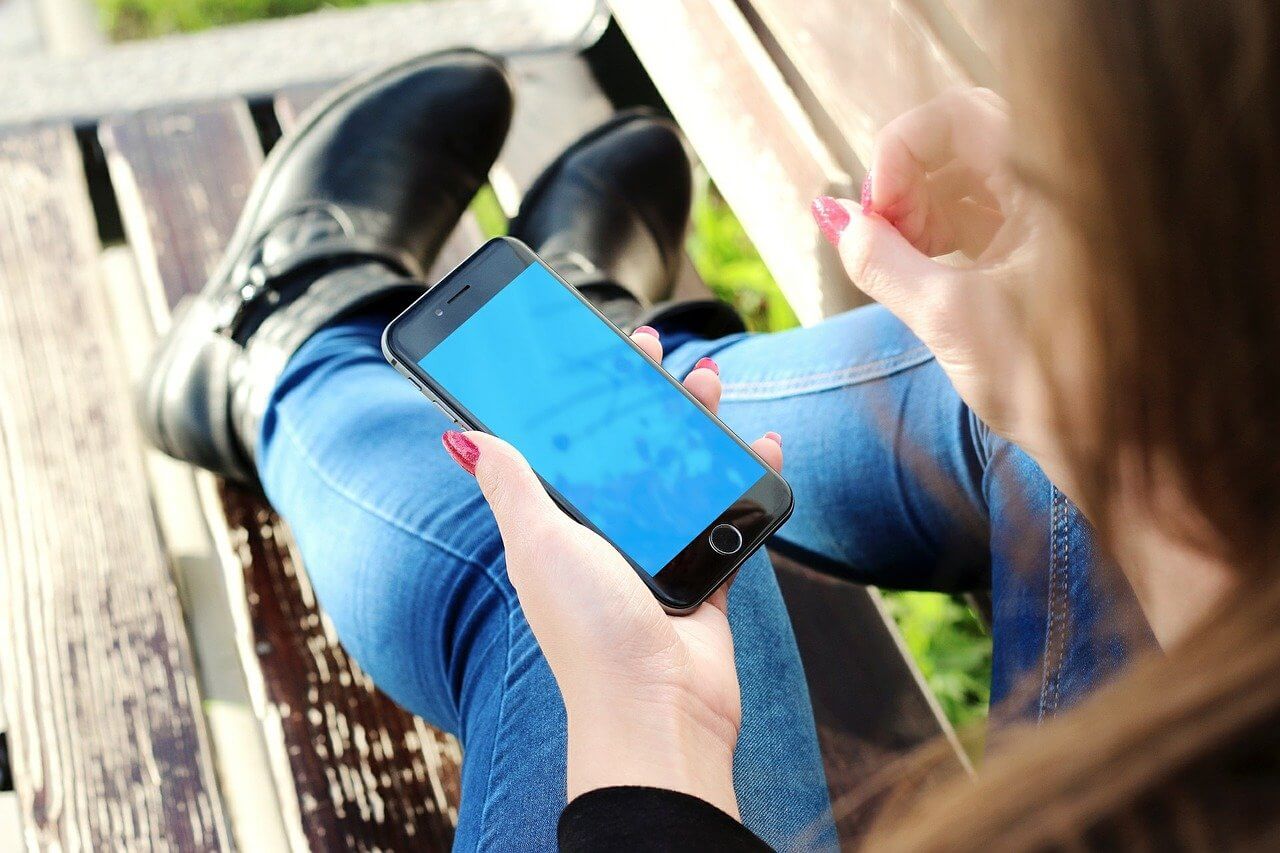 Before you send a text to a complete stranger and try to start a text conversation, consider the opposite: would you respond to a text from a complete stranger? Apps and burner phones make it easy to spoof phone numbers these days, so anyone with the technology or knowledge can make it look like they’re your number neighbor. Expect scammers to start with a funny opening line and smoothly turn to personal questions about you in order to get the sort of identity information they can use to hack into your accounts.