Computers are frequently targeted by hackers. Most try to exploit a weakness in the operating system or in the person operating it for their own gain, usually financial.

Cryptojacking is a form of computer hacking that allows the hacker to secretly use another person’s computer to mine, or create, cryptocurrency. This was a major problem five years ago but appears to be surging again as cryptocurrency is becoming more mainstream and in demand.

Cryptocurrency, familiar to some due to the popularity of one currency called Bitcoin, is comprised of many different “coins” or tokens that exist only in computer code. Cryptocurrency is not a physical object like dollars or Euros. These coins are created by computer code and stored on something called a blockchain that tracks exchanges.

Due to cryptocurrencies being decentralized (not controlled by a single financial institution with a physical address) governments are struggling with strategies to collect taxes on payments (income) received via crypto as well as to fight against ransomware attacks that demand payment in cryptocurrency and are therefore untraceable. 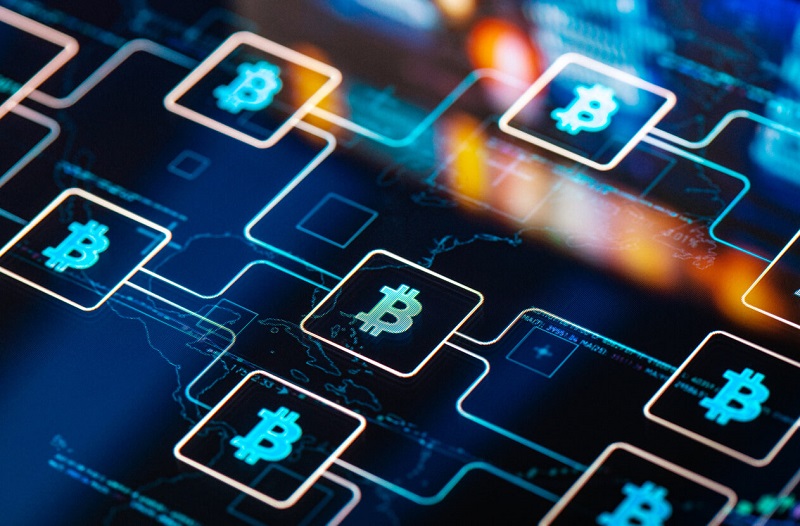 How Does Cryptojacking Work?

Cryptojacking uses many of the same tactics that other forms of computer hacking use, such as:

By gaining access to a person’s computer, a hacker can inject or download malware into their operating system and control their computers, secretly using them to produce code for cryptocurrency.

How to Detect Cryptojacking

The most common telltale sign of cryptojacking is an inexplicable increase in computer usage realized through high electric bills, slow performance of the machine, or off-the-charts network activity. While business users generally have software that monitors for potential hijacks, individual users must rely on:

Large networks of computers that are harnessed by cryptominers may churn out code much faster than individual computers, allowing the person behind the hack to make money (tokens) faster and with less effort. Some notable cryptojacking schemes include:

Network managers have a particular interest in detecting and preventing cryptomining on corporate- or institution-level routers or machines due to the potential for overheating and slow performance. IT professionals are constantly on guard for cryptomining and are likely to use specially-designed programs that monitor just for that.

Individuals may use the following steps to check for cryptojacking in their personal computers: