What is Organized Crime?

Crime takes many forms, from low-level, victimless petty crimes like loitering, public urination, or littering to high-level felonies that carry long prison sentences, such as premeditated murder, home invasions, and selling illegal firearms. Most of these crimes are handled at the local or state level, investigated, and prosecuted by metropolitan or state police.

Organized crime stands out as different from other crimes for its network of interconnected groups working together to dominate one segment of society or business to make a profit. Due to the collaborative aspect of organized crime, participants are usually charged with federal crimes under racketeering laws, which are specific to the structure and activity of such a criminal enterprise. Two of the United States' statutes regarding organized crime are the Organized Crime Control Act and the RICO Act, both adopted around 1970.

Components of Organized Crime include:

One of the most important aspects of RICO Act laws is the ability to prosecute individuals for interfering with witnesses' efforts to derail prosecutors' cases against them (witness tampering). Because organized crime is most successful in tight, ethnically homogenous neighborhoods, the "don't squeal" mandate that is part of these communities has been challenging for prosecutors to overcome. 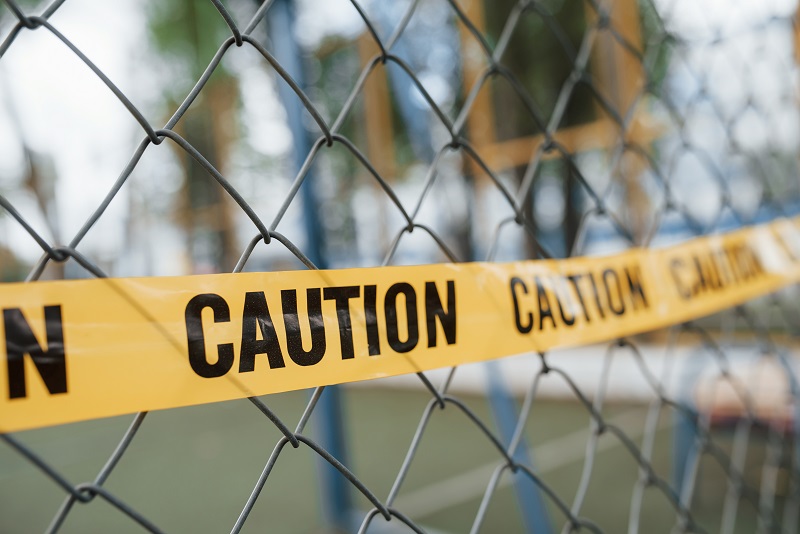 The History of Organized Crime

Organized crime started organically in the United States when poor immigrants crowded in deplorable, crowded tenement slums grouped together to sell protection, organize criminal enterprises like stealing heating coal, or pickpockets. This began in the early 1800s and was based on ethnic groupings, such as Irish or Italian immigrants.

The original "Forty Thieves" group of Irish immigrants that worked under William M. "Boss" Tweed aided him in his corrupt practices, including falsified city inspection services. Through his friendship with a corrupt judge Tweed was certified as an attorney and opened a practice that allowed further contact with the public, who paid him bribes for various favors.

Tweed was a Senator for two terms, then took over New York City's government through a series of bribes. The corruption only increased through projects like the construction of a county courthouse in which kickbacks to corrupt officials like Tweed were paid by inflated invoices submitted by individual workers. The granite used for the building was mined at a facility that Tweed purchased.

Records of Tweed's corrupt schemes were eventually leaked, and an editorial cartoonist frequently lampooned the obvious criminal enterprise. When legitimately elected officials returned to city offices, they charged Tweed with various crimes connected to running a corrupt enterprise. He was in prison for the rest of his life.

Following the Tweed regime in the 1880s, Italian immigrants gathered in large numbers in the United States. Some began to form family-like hierarchical criminal syndicates. At different times these engaged in a variety of crimes but really hit their stride with Prohibition in the 1920s, during which Al Capone became notorious for brutal tactics employed to overtake other gangs in a drive to control illegal alcohol sales in the Chicago area.

Street gangs are not necessarily the same as organized crime because they generally do not have the stable structure as do the loyal, blood ties type of organization like the Mafia. Gangs are also less sophisticated, usually, than the well-connected enterprises of organized crime that require communication and synchronization.

A dog trainer and kennel owner from Georgia was arrested and charged with a mix of crimes that involved a large network of dogfighting pits in several states and an American territory. The Justice Department, which served 150 search warrants, seized 150 dogs, said the man arranged dog fights, which generally include illegal betting, across several locations. Cocaine trafficking was also a component of the illegal business.

Italian authorities and Interpol ended a successful and lucrative drug smuggling operation that involved throwing packages of drugs off ships that were then retrieved by trained divers and brought to shore. The drugs originated in South America and were imported illegally to Italy by the' Ndrangheta crime syndicate.

Law enforcement across international borders is working with the latest artificial intelligence programs to predict where organized crime syndicates are working and what their products or schemes will be in the future. This may allow the authorities to catch up with organized crime before they do much harm.