What is Ignition Interlock? 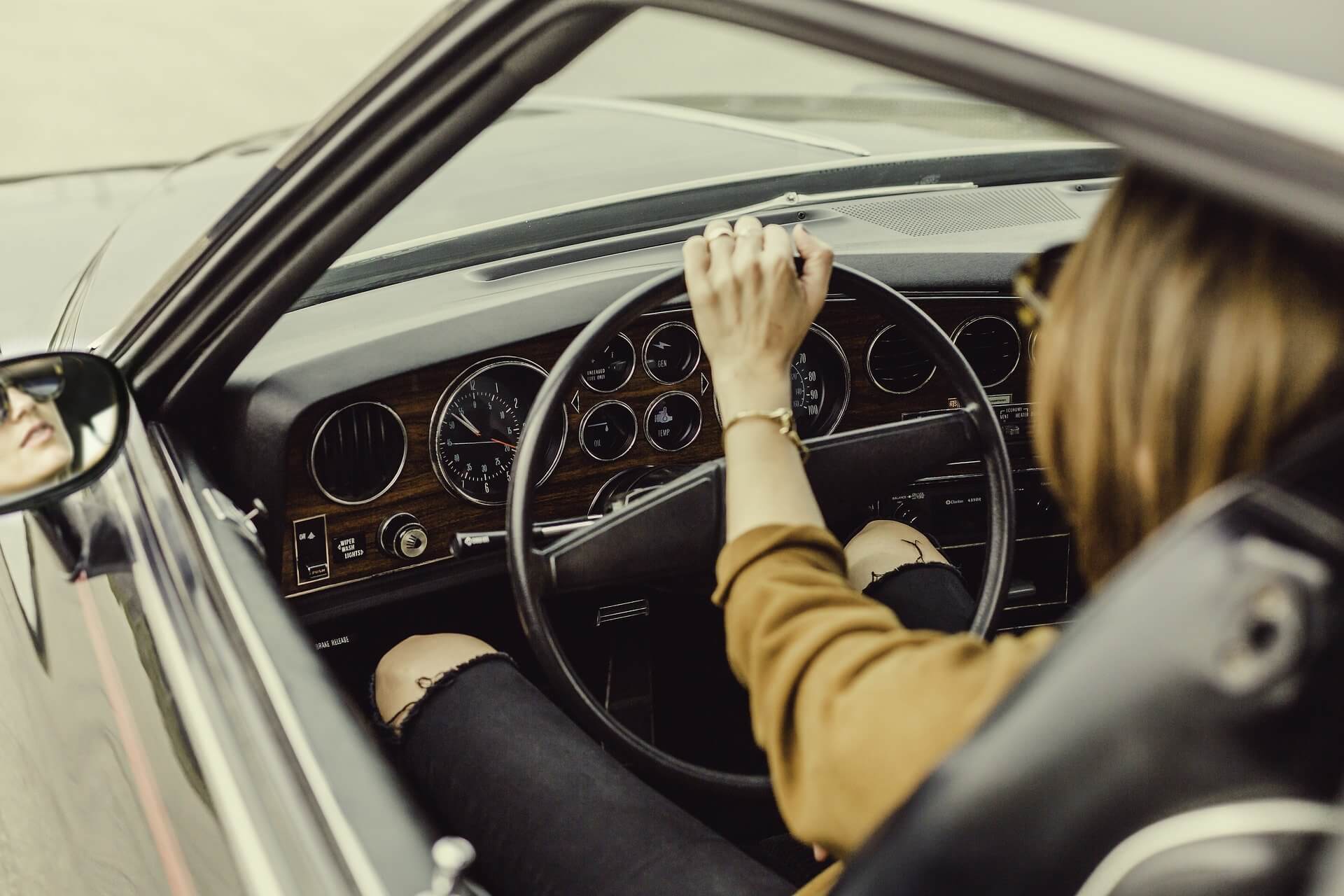 An interlock device prevents a person who has been consuming alcohol from operating a motor vehicle by locking the vehicle’s ignition if the operator’s breath is deemed as showing a high concentration of alcohol. These gadgets require the operator to blow into a sensor many times over the course of a trip to have their blood alcohol level tested along the way. Typical drivers have their driving fitness tested this way up to 2,500 times a year. The driver’s routes are recorded by the device, which often has a video function to ensure that the driver is the only one breathing on the sensor.

Vehicles that have been outfitted with interlock devices are not affected by the mechanism long-term; once the convicted DUI offender has completed his term of interlock-restricted driving the device can be removed without affecting the vehicle. The use of an interlock device should not show up on a VIN check.

Impaired driving is a significant issue in the United States. Drunk driving represents nearly a third of all highway accident deaths, including one-fifth of the highway accident deaths of children, according to the National Highway Safety Traffic Administration. There were over 1 million DUI arrests made nationwide in 2015. Those with DUI convictions are 4 times more likely than others to be involved in a fatal DUI accident than other drivers. Requiring interlock devices for DUI offenders could save 800 lives a year, a report concluded. The Mothers Against Drunk Driving organization says interlock devices have stopped drunk people from driving more than three million times since 2006. The organization says that drunk driving has been reduced by nearly 20 percent in the same period.

Laws requiring interlocks were established as an effort to balance the issue of alcohol-dependent individuals with their need for transportation to maintain a job, care for children, and to make it to appointments to treat their health issues. However only about 20 percent of those eligible to use an interlock device had one in 2013, representing more than 300,000 drivers. Interlock devices can be expensive but most states have programs that help eligible DUI offenders to pay for the devices. 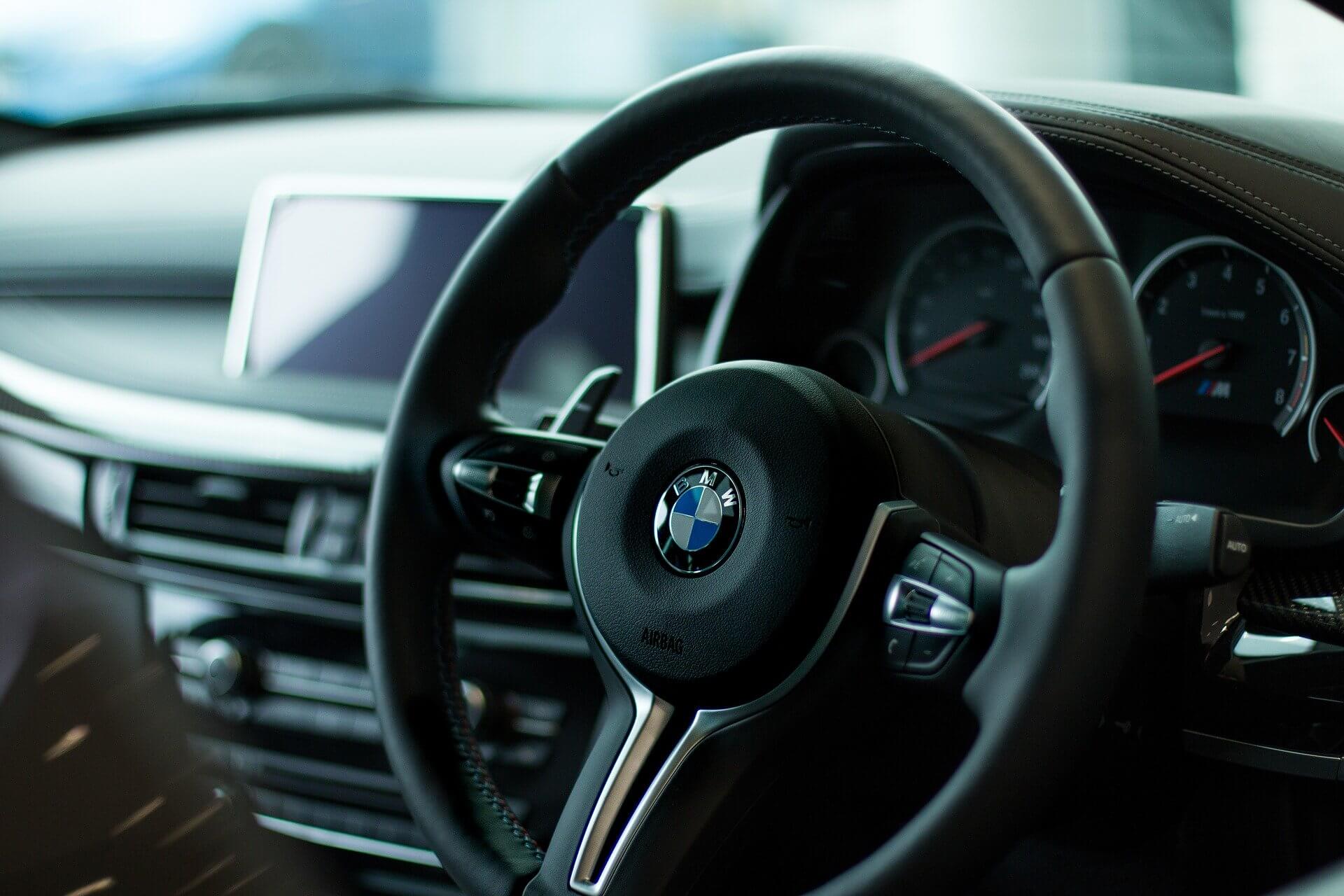 Ignition interlocks are required for all DUI offenders in 28 states. Eleven states require interlock systems for those who are first-time offenders or whose Blood Alcohol Content (BAC) was above a certain threshold. Repeat offenders are the only ones required to get an interlock device in five states: Massachusetts, Georgia, Ohio, Wisconsin, and Idaho. Four states leave interlock to the discretion of judges (Indiana, South Dakota, North Dakota, and Montana). Nevada only requires interlock for those who have been caught with particularly high blood alcohol levels.  California, which has 27 million licensed drivers, leaves interlock decisions to judges except in four counties where it’s compulsory for DUI offenders.

An interlock device and a restricted driver’s license may allow a person with a DUI conviction to shorten the license suspension period required by state law. If you want to check someone's drunk driving history and criminal driving violations you can use RecordsFinder's driving records or perform a license plate search.

Those who are frequently “locked out” by the interlock devices may be required to keep the devices on their vehicles for extended periods of time, or may be compelled by a court or state law to attend alcohol dependency intervention classes. New Mexico law requires offenders to have an interlock device for a minimum of six months and in order to be released from the requirement, the driver may not attempt to circumvent the test requirement (many interlock devices

The Mothers Against Drunk Driving organization has been advocating for compliance-based laws that release drivers from interlock requirements rather than allowing the interlock requirement to expire within a certain time period. About 29 states currently have such compliance-based laws that require drivers to complete a period (perhaps a year) of clean driving without any interlock “lockouts” due to failing a breath test.

If a state requires a driver to use an interlock device due to a DUI conviction, that person must use one in every vehicle he drives and in any state where he drives. Courts may allow an exemption for vehicles owned by the offender’s employer. Arizona’s law restricts where a person using interlock may drive, including to and from work, school, medical appointments, and the like.

What Happens If You Get Caught Driving a Car Without Interlock?

Interlock effectiveness has been studied for nearly 20 years. Among the conclusions: