Concealed Carry: How to Protect Yourself on Campus

The words concealed carry, are tossed around a lot on the news especially with all the shooter incidents. Carrying a concealed weapon on your person or near you is what concealed carry means. Your weapon does not have to be visible to anyone at any time; you can keep it completely hidden until you need to use it. 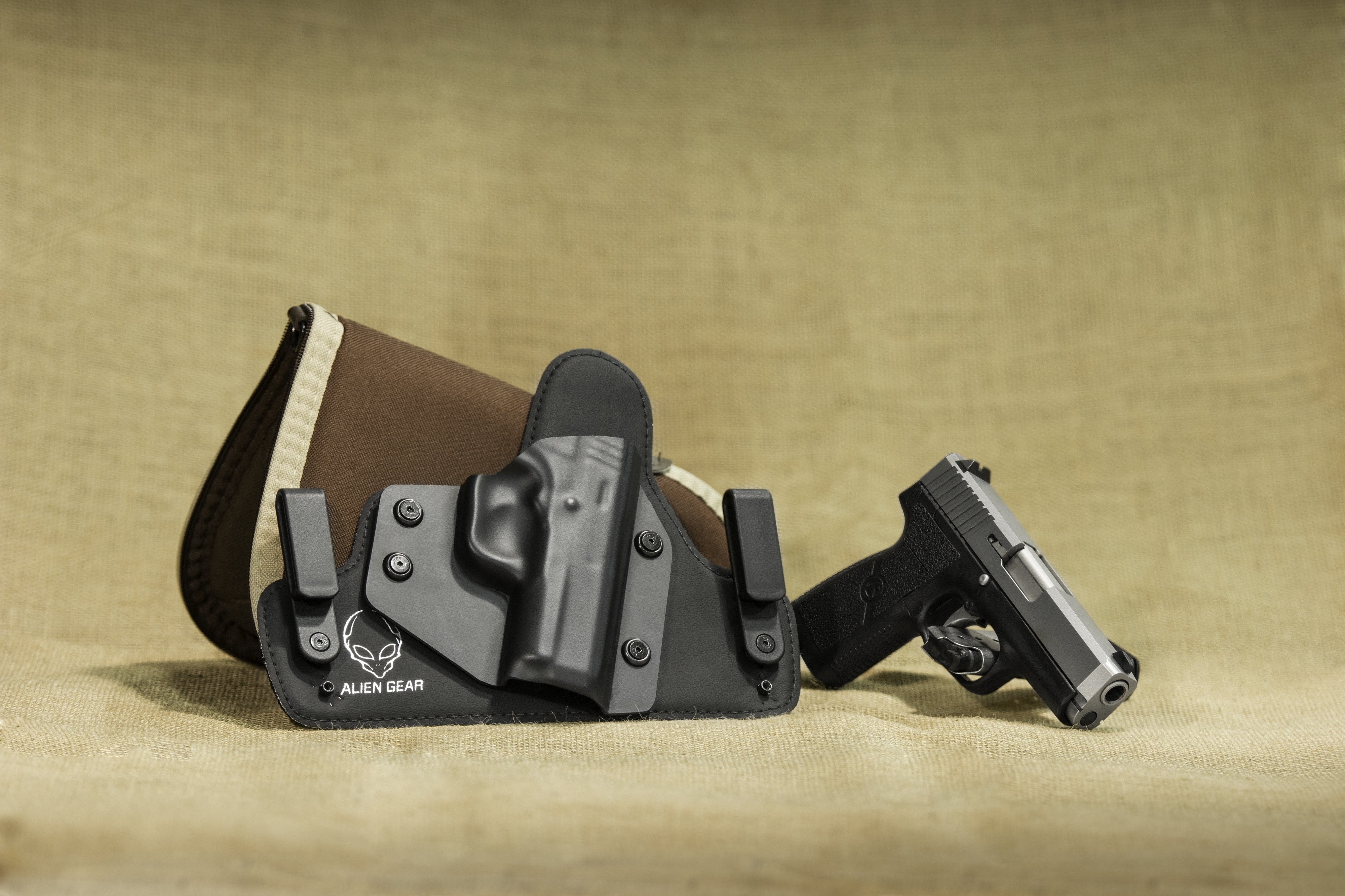 Protection or a Threat

The debate over whether allowing concealed weapons on a college campus is protection, or only adds to the threat is a heated one. There are two arguments, the first being if you are a student in a dangerous situation; it’s better to be able to defend yourself with a weapon. On the other hand, access to a concealed weapon could provide an active shooter with the means to kill more people quickly without much of a warning. There is also the idea that in a stressful situation, you may injure or kill someone trying to protect yourself.

Sixteen out of the 50 U.S. states ban concealed weapons on college campuses. In those states where it is legal, the choice is a moral one. Do you feel more comfortable knowing you are protected and trained to use a weapon or would you rather not add fuel to the fire of a potentially dangerous situation? The answer is very personal for each student to decide. 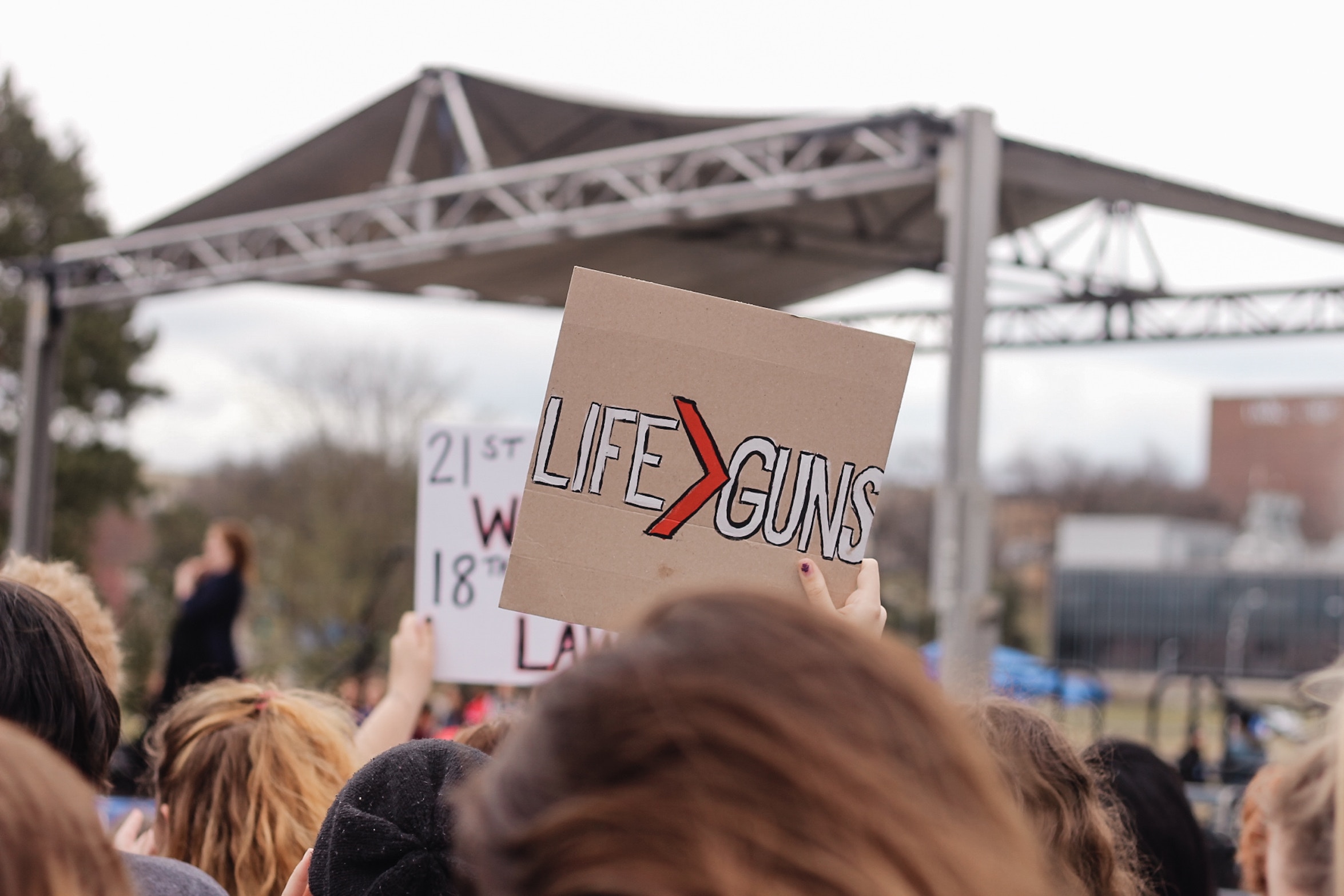 Where is Concealed Carry Legal?

Twenty-three of our U.S. states leave it up to the college to decide whether or not to ban. Those states that give control to the college are Alabama, Alaska, Arizona, Connecticut, Delaware, Hawaii, Indiana, Iowa, Kentucky, Maine, Maryland, Minnesota, Montana, New Hampshire, Ohio, Oklahoma, Pennsylvania, Rhode Island, South Dakota, Vermont, Virginia, Washington and West Virginia.

Despite the increase in shooter incidents at schools, many teachers remain opposed to the idea of guns on campus. Their feeling is that it only adds to the problem. In a heightened stress response, people aren’t thinking clearly and adding more weapons to the mix is just going to result in more loss of life or additional injuries. Well-trained law enforcement agents make mistakes and shoot innocent people. Teachers feel that their job is to teach, not to protect students or provide defense against violent offenders. 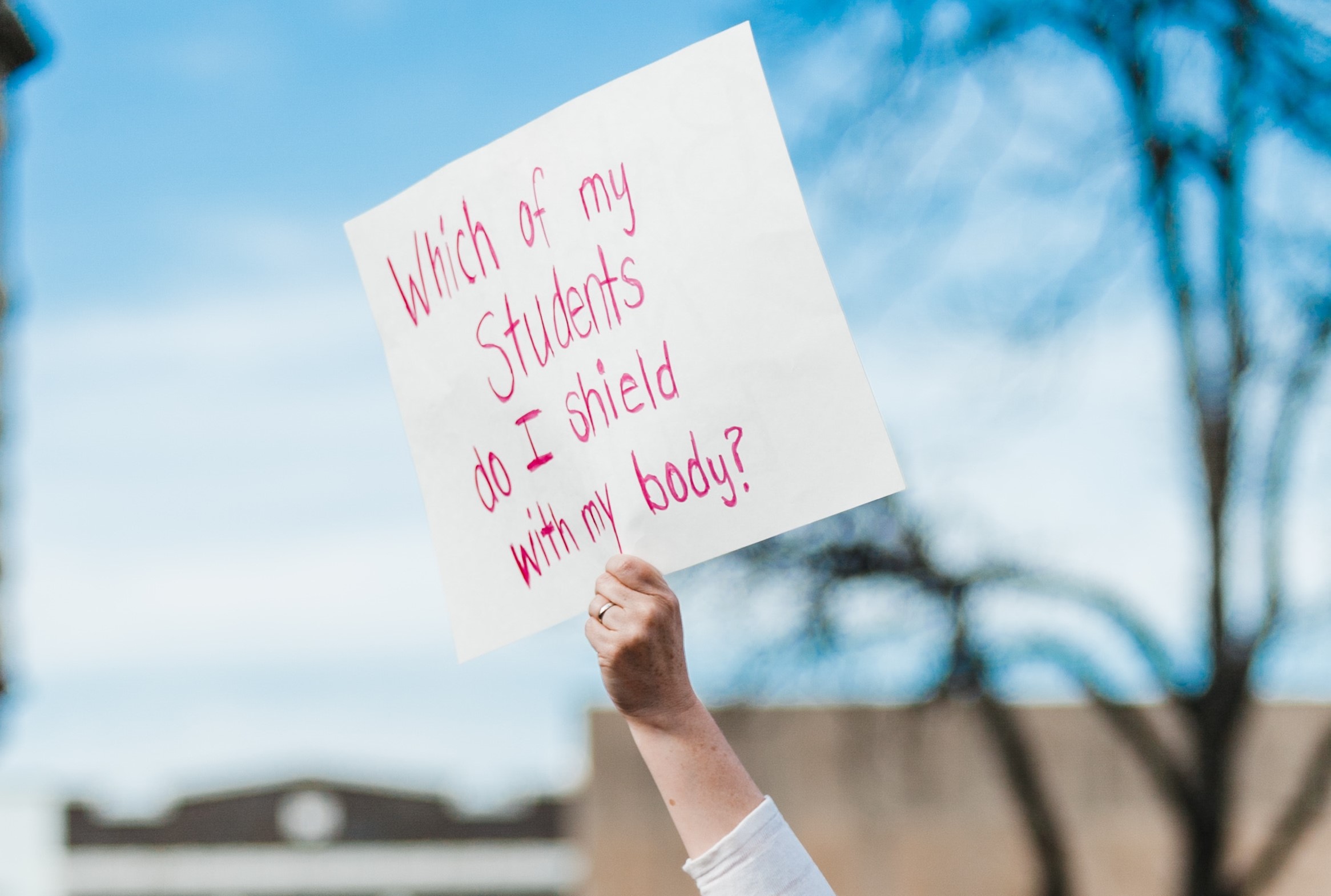 Students are scared. Although many young people support gun control and campus concealed weapon bans, there is a strong movement of students wanting to arm themselves to be prepared, so they don’t feel powerless against these attacks. The bottom line is students are the most vulnerable population against rape, murder and other violent offenses that take place all the time on campus.

A national organization called Students For Concealed Carry is a coalition of teachers, students, and administrators that support concealed carry on campuses and they lobby in each state and with each college to allow self-protection. Along with pushing legislation, their mission involves educating the community and dispelling any misconceptions or misinformation regarding this hot topic.

Possible Future of Concealed Carry in the U.S.

In the past two years, there have been quite a few notable court cases where denial of a students right to carry a concealed weapon on campus was overturned. The state government stated that colleges had overstepped boundaries and that only the state could preside over the banning of firearms.

The United States Second Amendment guarantees every citizen the right to bear arms to protect themselves. Further bans only serve to suppress that right, and those who support it will push back even harder.

It appears that additional states may change their views on concealed carry as we see more active shooter incidents across the country on campuses all over America.