Car Theft in the US 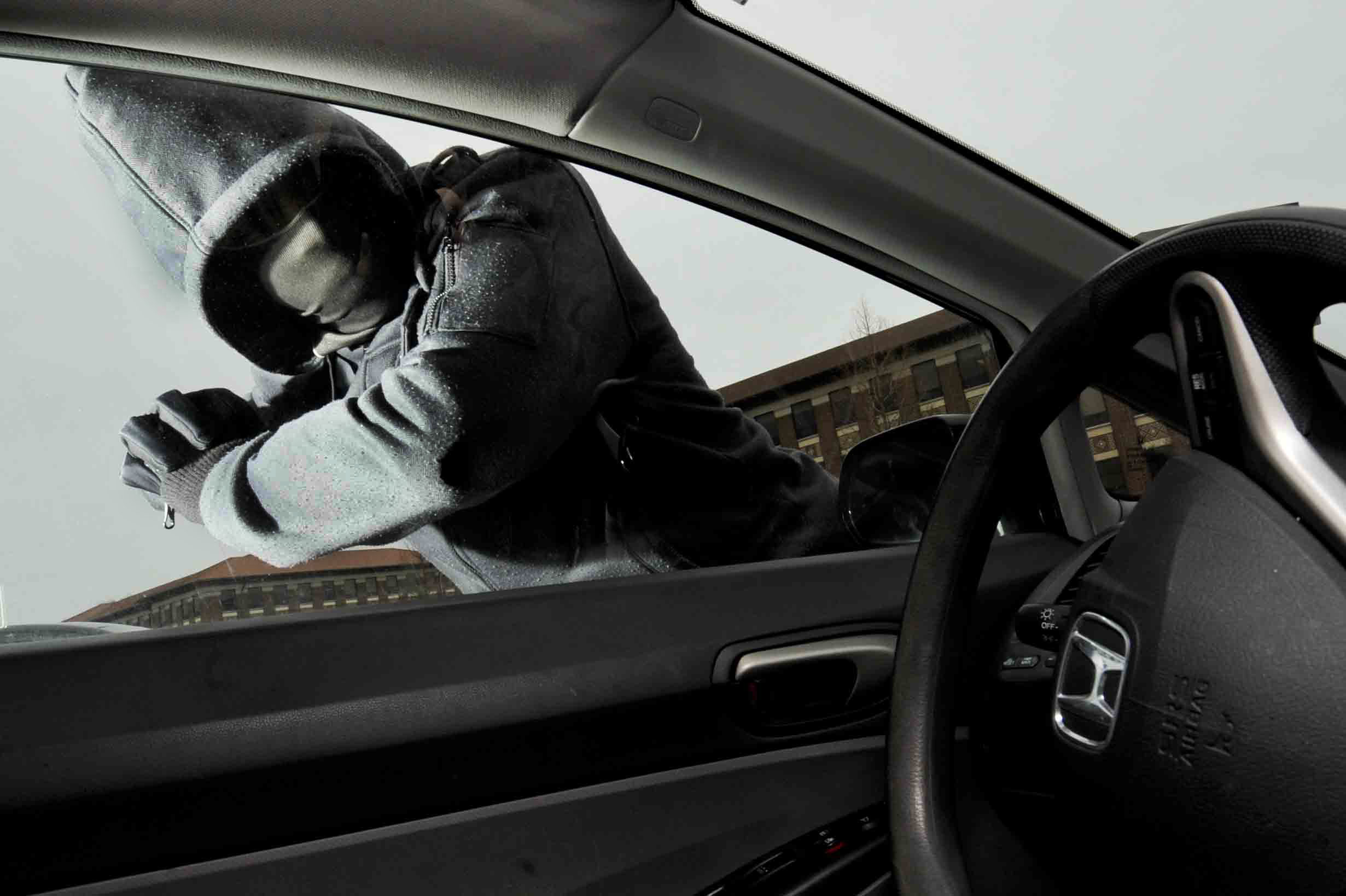 Car theft involves the illegal act of stealing or attempting to steal a motor vehicle. Statistics from the Federal Bureau of Investigation (FBI) does not exclude the theft or attempted theft of automobiles, buses, trucks, motorcycles, snowmobiles, and scooters in its definition of vehicle theft.

In Virginia, over 9000 motor vehicles are lost to car theft every year, while these stolen vehicles and parts are valued at over $80 million yearly. Vehicle theft happens to be a multi-billion dollar crime.

Car Theft Statistics in the US

According to the FBI, vehicle thefts have been on the downtrend over the past 25 years since its peak in 1991. This has been credited to a combination of efforts from law enforcement agencies, specific anti theft programs, technology, and insurance company supported organizations such as the National Insurance Crime Bureau. 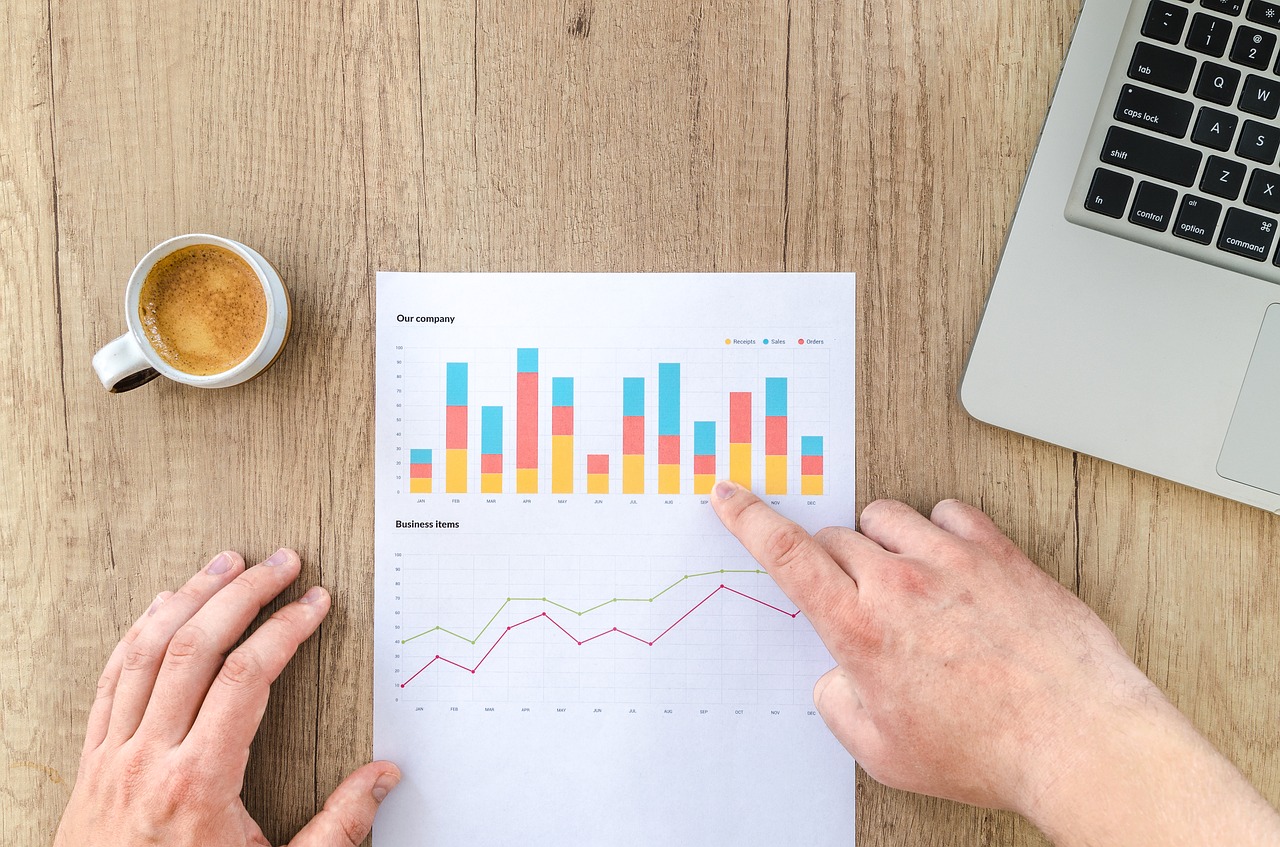 However, it is important to note that vehicle thieves are constantly devising new and sophisticated means of stealing such as switching vehicle ID numbers, acquiring smart keys that remove hot-wiring, using fake or stolen identities to secure loans for luxury vehicles.

According to the National Insurance Crime Bureau, the top ten metropolitan areas with the highest auto theft rates in 2017 include:

Those living in urban areas and higher crime areas stand more risk of being victims of auto theft. A study from the NICB shows that “of the top 25 metro areas in the nation for vehicle theft, nearly half are ports or communities with easy access to borders.”

While you may be wondering what you can do to reduce the risk of being a car theft victim, the truth is that there are so many options- most of which are actually basics that are often ignored. Here are some simple car thefts deterring strategies: 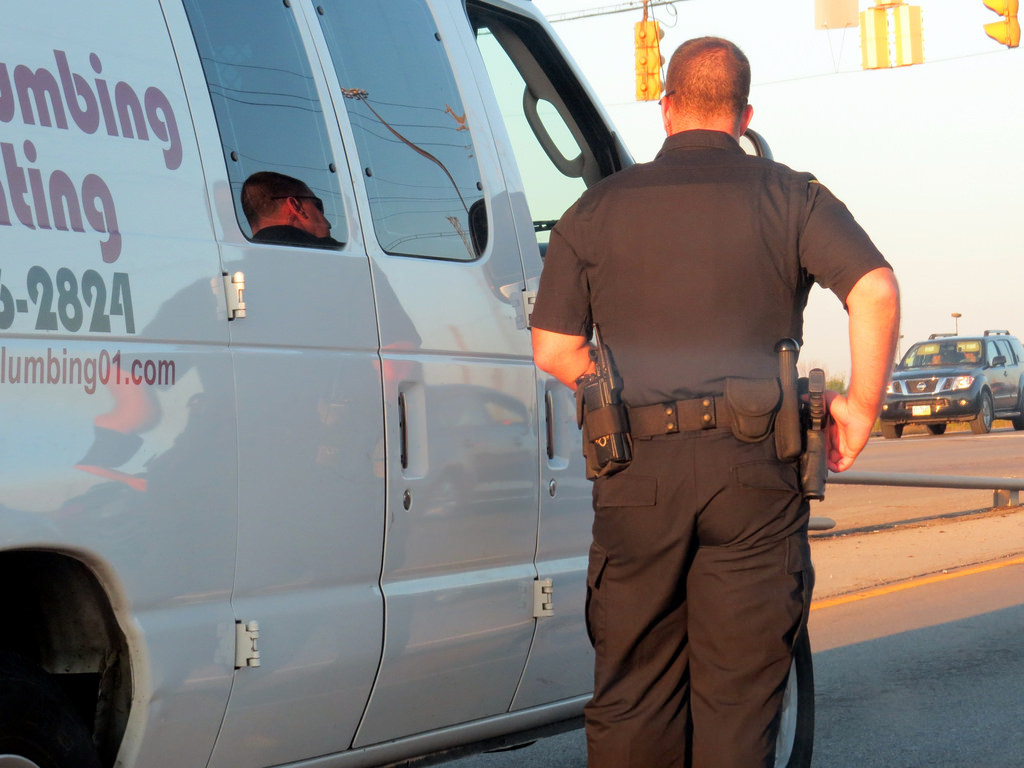 These measures detailed above can help protect you from being a victim of car theft. However, note that some criminals are smart enough to bypass some of these measures. It is your responsibility to ensure that you park well, learn these strategies as well as get a car insurance policy.