What is a Life Sentence?

The American criminal justice system is not one entity but actually more than 50: each state as well as the federal government set their own standards for criminal punishment.

The names and details of those sentenced to life in prison are a matter of public record, as are most legal proceedings (unless a judge imposes a gag order and restricts access to sensitive documents for a reason like an ongoing investigation). Criminal records are public records accessible by all. 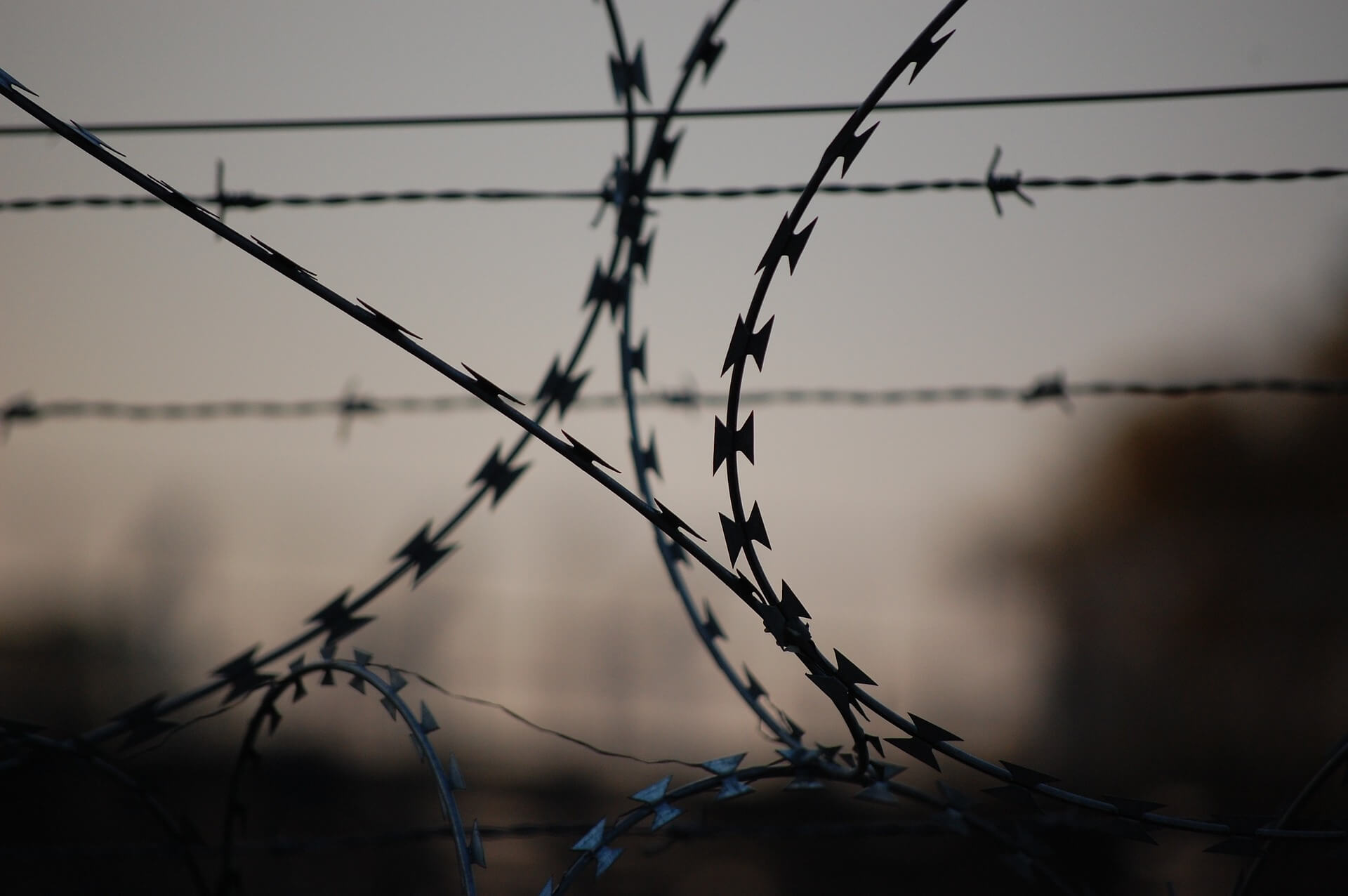 The death penalty is the ultimate sentence for the most heinous crimes, usually first-degree murder with extenuating circumstances like torture, kidnapping, or a child victim; treason, bombings that claim innocent victims, and sometimes large-scale illegal drug enterprises. Yet we are likely to see the imposition of life sentences more often due to a shift in state laws about the death penalty.

In the absence of the death penalty, judges can impose life sentences to ensure that the worst offenders do not claim more victims or do not walk free to reinvigorate a criminal syndicate.

Many states have moved away from imposing the death penalty in recent years – only 25 states currently allow the death penalty as 22 states have abolished it and three states have governor-imposed moratoria suspending it. Yet in the waning days of the Trump administration, the federal government rushed to execute 10 prisoners on death row.

Conversely in the U.S. there is a system of pardons and commutations that allow the highest elected officials (governors, the President) to excuse all or part of a person’s prison sentence.

How Many Years is a Life Sentence?

Some inmates are allowed a chance at parole even if their crime was first-degree murder and their sentence was life in prison – but that depends on the state or jurisdiction they’re in. Life sentences are usually imposed with or without the possibility of parole. The amount of time one actually serves depends on the state laws that apply; in California, it’s at least seven years of a life sentence before one can ask for a parole hearing

Multiple life sentences are a kind of assurance that an inmate will not receive parole. It’s a tactic often used in states without the death penalty. Judges and juries know that multiple life sentences send a message as well as ensure that the convicted criminal will never get out of prison. The 161 life sentences plus 9,300 years without parole given to Murrah Federal Building (Oklahoma City) bombing accomplice Terry Nichols for a crime of terrorism that killed 161 people is the longest sentence ever.

Can a Minor Get a Life Sentence? 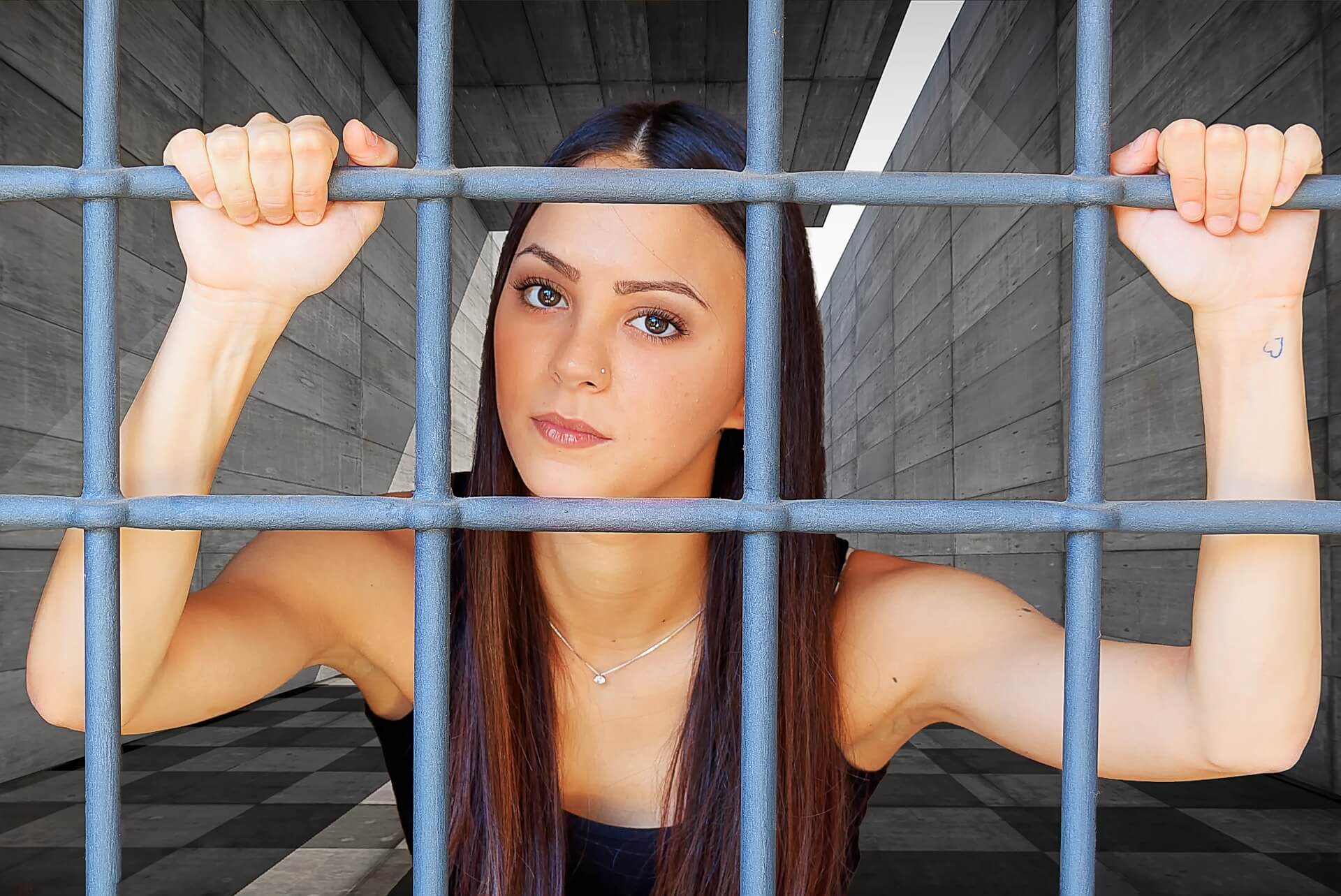 Juveniles are rarely given life sentences because it was successfully argued that such a sentence constitutes cruel and unusual punishment. The Supreme Court ruled that minors cannot be held in prison for life unless they are convicted of intentional first-degree murder.

Life Sentences Around the World

Many countries have abolished de facto life imprisonment terms but there are still ways that people can be held for life. South American countries all have maximum prison terms but they can be long enough to account for the majority of an individual’s life, for instance: maximum sentence is 75 years in El Salvador, 60 in Colombia, 50 in Costa Rica, 50 in Panama, 40 in Honduras, 25 in Ecuador, 30 in Brazil, Nicaragua, Venezuela, Bolivia, Uruguay, and 25 in Paraguay.

Most European countries have likewise done away with life terms but have alternative sentencing and discretionary release laws that allow the most dangerous individuals to be held indefinitely. Mexico does not have life sentences except for those who are convicted of murder involving kidnapping. Canada does allow sentences of life in prison and may require that 25 years of it is served before the individual is eligible for parole. 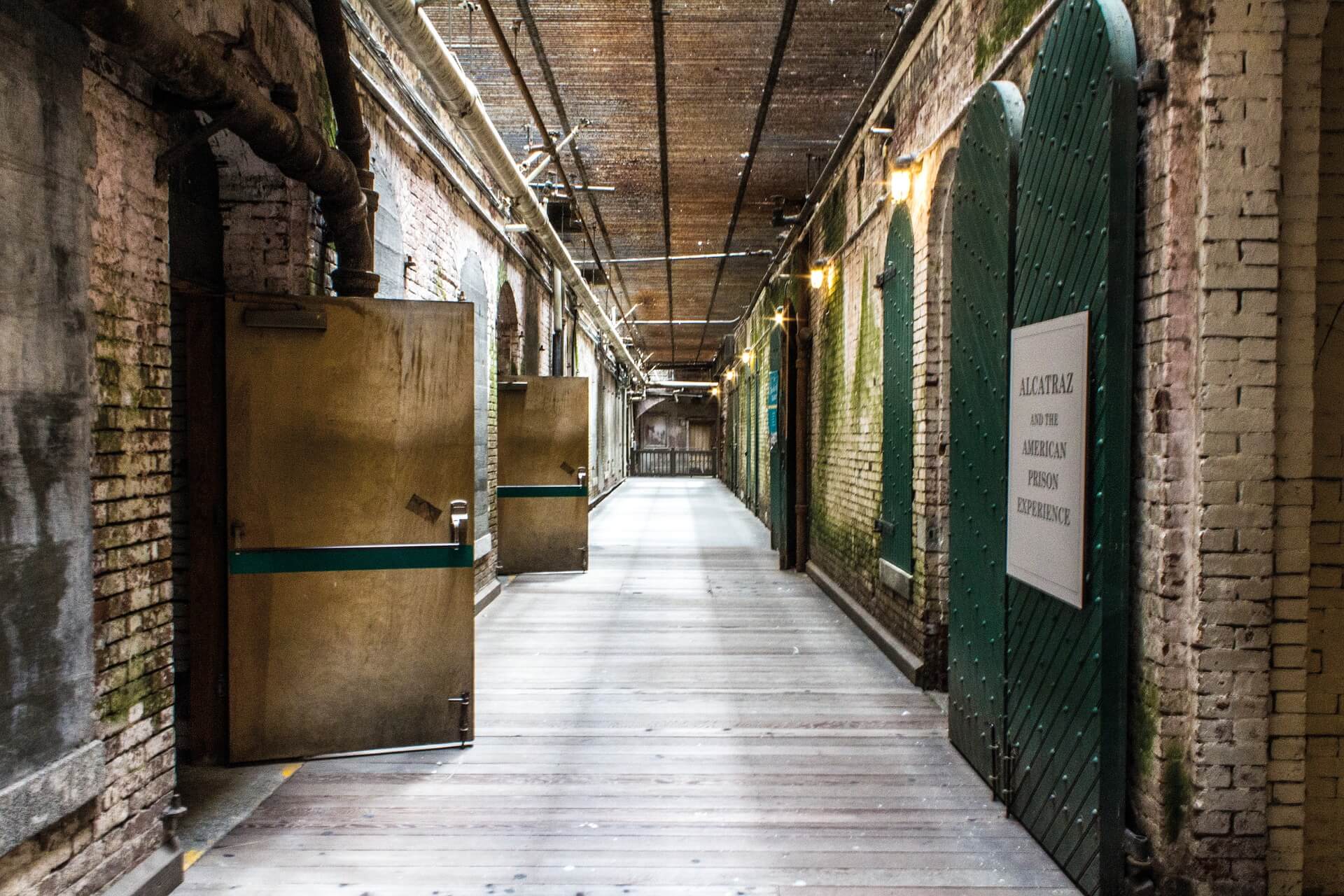 The record for life sentences is held by Terry Nichols (the mastermind of the Murrah Federal Building bombing, Timothy McVeigh, was put to death in prison for his role). There is no limit on the number of life sentences an individual can receive.

Along with Terry Nichols’ record-breaking 161 life sentences, Michael J. Devlin was sentenced to 71 life sentences plus 2,000 years in Missouri in 2007 for sex crimes against children. Similarly, Gary Ridgeway received 49 life sentences plus 480 years for being the Green River Killer, which involved murdering at least 71 women in the 1980s and 1990s.

A life sentence without parole is generally that: spending the rest of one’s life in prison. Exact timeframes vary from state to state but many will release prisoners who are elderly or terminally ill (and who have behaved appropriately while incarcerated).