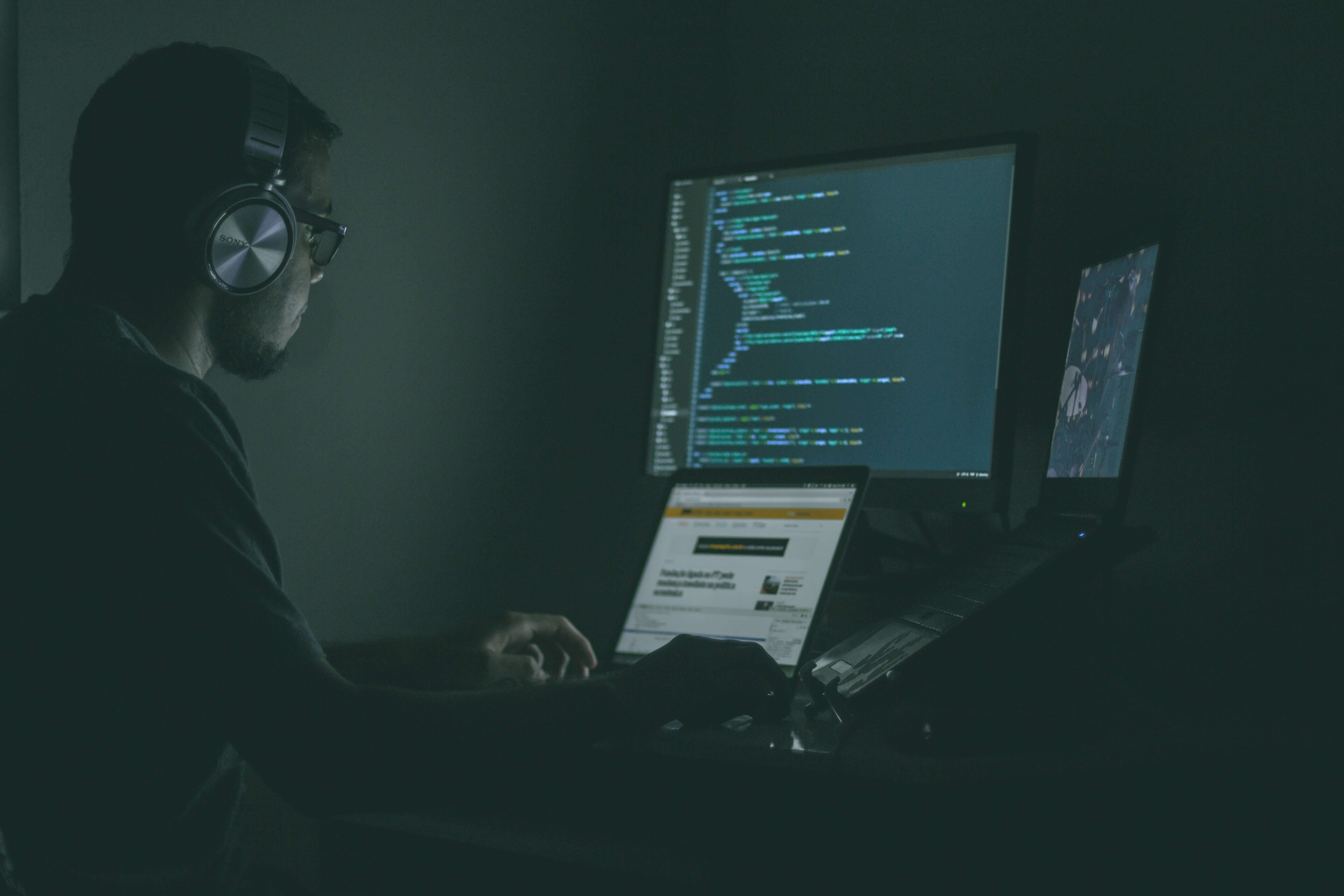 Anxiety, depression, loss of focus, withdrawal, and acting out can all be symptoms of cyberbullying, a modern phenomena that’s not limited to school-aged kids.
Nearly 30 percent of all internet users reported some form of online harassment within the last year. The problem can range from abusive language about one’s political views to posting sexually-explicit videos of another person in an attempt to embarrass and humiliate.
The effects of cyberbullying are real: some teens have committed suicide over the humiliation experienced, while others suffer with anxiety, lose their jobs, get poor grades in school, and – in the case of a disgruntled cheerleading mom who wanted her daughter to make the squad over other girls – have to deal with the long-term effects of online “deep fakes” that allegedly show themselves in sexually compromising situations.
Making a report of cyberattacks is important not only to stop an abuser but to establish a public record of the situation. Once law enforcement receives a credible report they may investigate and perhaps shut down an individual who has many victims. When concluded, police investigations become public records. It’s important not to take things into one’s own hands, such as tracing a bully through an email search, as confronting such a person can be unpredictable and dangerous.

The 2020-2021 pandemic forced many people to live online, including school, work, and socializing. That opened the door to many who manipulate computer platforms to harass and intimidate, regardless of whether it took place via social media, work- or academic- related connections.

The increases in online bullying have prompted 48 states to enact cyberbullying laws which define the boundaries of acceptable behavior on this new medium and establish punishment for those who use the internet to threaten and attack others. Public records detail the limits of the law and associated penalties: many state laws limit cyberbullying to students under age 18, but some like Missouri simply state that it’s any sort of harassment directed at anyone through the use of cell phones or computers.

It’s okay to disagree with people in online classrooms, social media, and on shared online workspaces but it’s illegal in many states to turn a disagreement into threats, stalking, or other forms of harassment. Individuals can be arrested for the same sorts of online behavior that get them kicked off Twitter, Facebook, and other platforms now that states have equated online cyberbullying with actual threats.

What is the Cause of Cyberbullying? 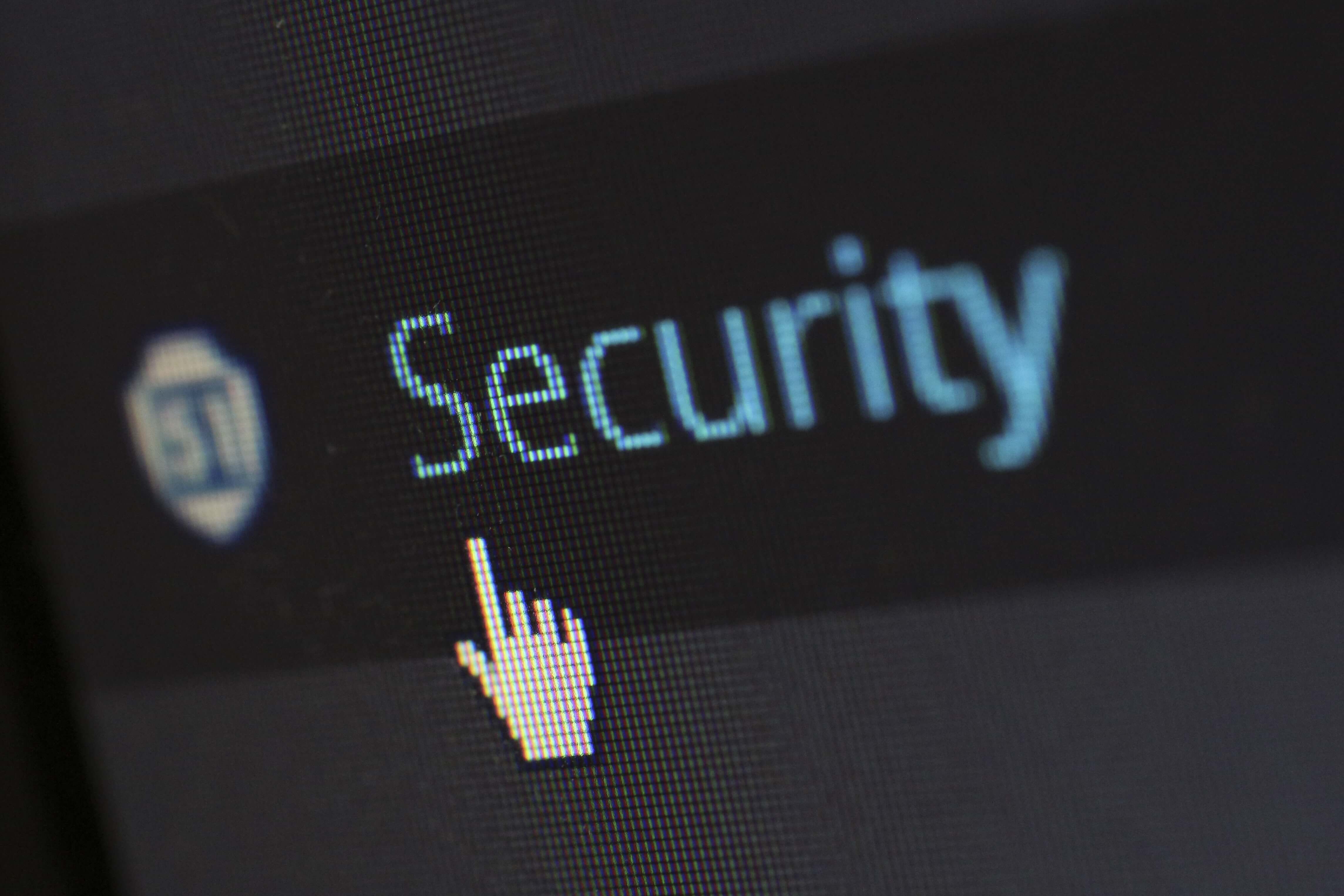 The catalyst for cyberbullying is the same as the cause for road rage or any sort of belittling behavior: one person feels entitled to his opinion or actions and wants others to agree or comply, often forcibly. The topics of cyberbullying can range from preferring certain sports teams to opinions on politics to revenge for ending a relationship to putting someone down for being different, including homosexuality, religious beliefs, gender, income, or appearance. Some believe that the impulse to bully another is caused by a deficiency in the bully’s life, such as being the victim of another bully or not having adequate emotional support.

How to Identify Cyberbullying?

Any online exchange that turns into threats or name-calling can be described as cyberbullying. If your loved one is experiencing social anxiety, thoughts of suicide or helplessness, or is engaging in self-harm, including excessive drinking or eating, cyberbullying may be the culprit.

Students aren’t the only ones victimized by cyberbullies. Adults reported: 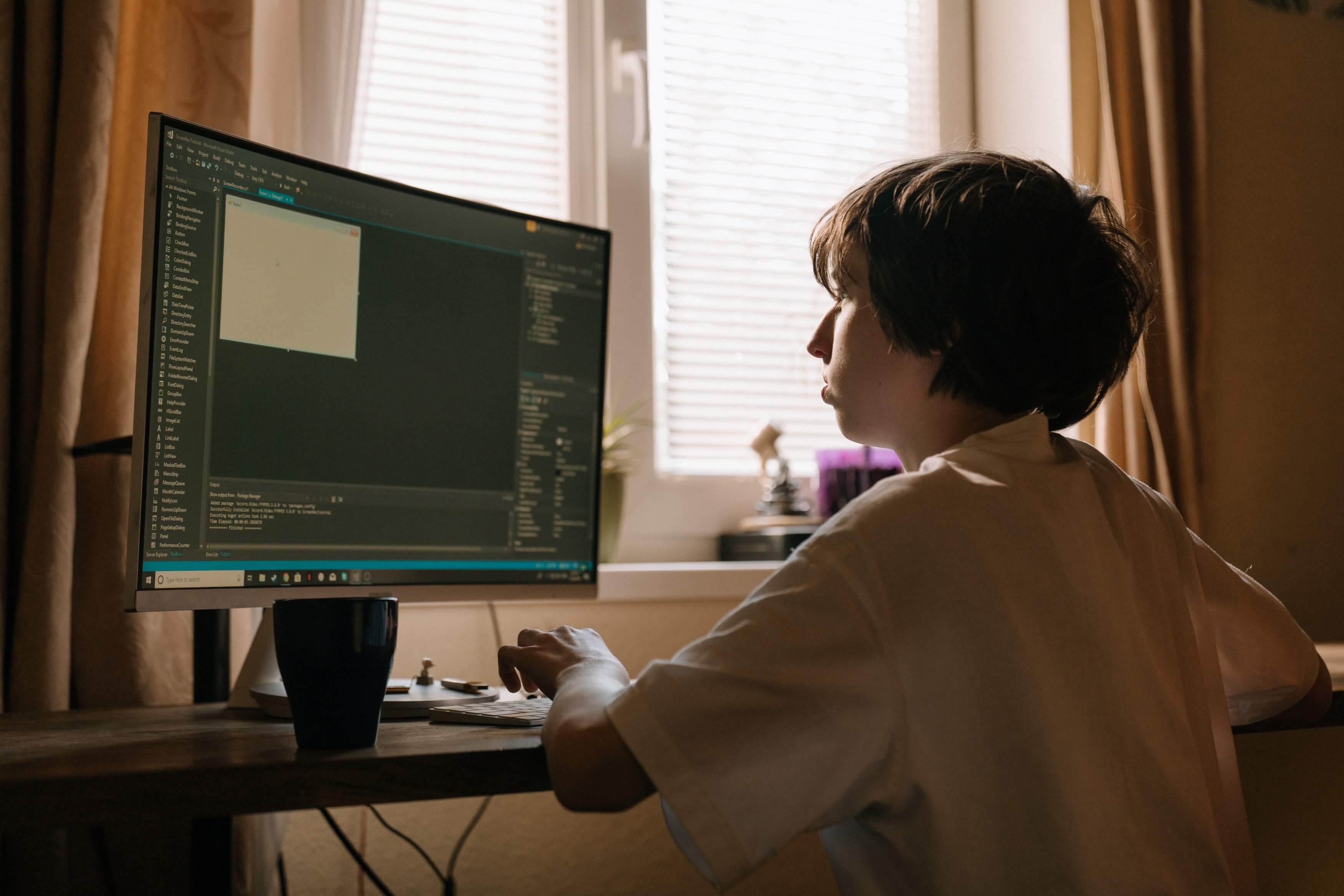 Some states enacted cyberbullying laws as early as 2006; a few are aimed at students only and have requirements for schools to review the situation and sanction those students responsible (suspension or expulsion). Most state laws, whether they apply generally to those under age 18 or to the entire population, allow for criminal prosecution in severe cases. Civil penalties for infringement of constitutional rights may also be pursued in states where there are laws against cyberbullying.

There are no federal laws that specifically pertain to cyberbullying, but charges may be brought under other laws because such stalking or threats may be violations of civil rights when they single out a person due to skin color or country of origin. In addition, using federally-controlled airwaves to transmit threats across state lines constitutes a federal offense.

Effects of Cyberbullying on Children and Teens

A child or teen may exhibit withdrawal and anxiety following cyberbullying, symptoms that can be challenging to separate from normal teen behavior. Extreme cases may include refusal to participate in online classes or skipping school, running away, even suicide.

What are the Social Effects of Cyberbullying?

Socially, a young person is inclined to withdraw from others and prefer to be alone rather than face others online. A few will strike back, act out, and become violent. Often young people don’t have the sophistication or resources to pinpoint the source of their angst so they strike out in general at many others and it takes time and energy to find out what’s really going on. Abrupt changes in behavior are always a red flag that there’s a problem.
Some victims of cyberbullies will experience physical effects in the form of under- or over-eating and drinking, seeking any sort of comfort or dulling the effect of the anxiety with consumption.

A Los Angeles man on parole was arrested and charged with stalking after he threatened two women with violent acts through text messages. Over a period of days he harassed the two anonymously, including listing one’s house for rent online and threatening rape, until police caught up with him and took him into custody.
The mother of a Pennsylvania cheerleader was arrested and charged under cyberbullying laws for making explicit “deep fake” videos of her daughter’s rival cheerleaders in an attempt to bully or intimidate them into leaving the cheerleading team. She also texted one through an untraceable phone, telling the girl to kill herself.

A teen who berates others, attempts to intimidate people, and needs others to acknowledge their superiority is one who’s likely to cyberbully another. Teens who have been bullied in the past may turn the tables on others and become bullies. Parents can watch for things like:

What Parents Can Do About Cyberbullying?

Key to preventing cyberbullying is open channels of communication. If bullying is taking place, parents can: