What are Common Methods of Social Engineering 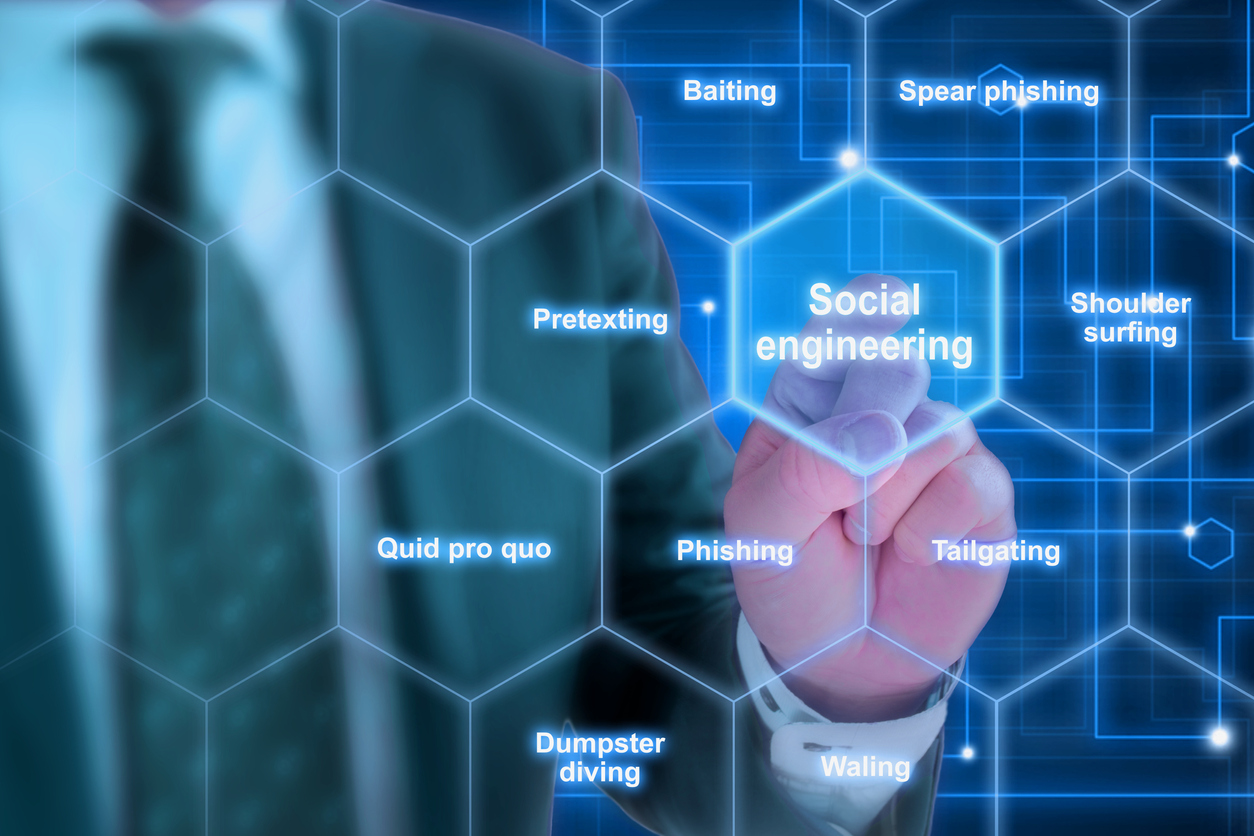 If computers can be hacked, why can’t people be hacked as well? In fact, some scammers do hack people by manipulating them into divulging confidential information, unknowingly performing harmful tasks for the manipulator, and often spreading malware that perpetuates the issue.
Hacking people, essentially hijacking their ability to discern between harmful and harmless activities, is known as social engineering. The objectives of social engineering campaigns may include:

What is Social Engineering?

There are many types of social engineering that use various techniques to get people to do the bidding of scammers. The perpetrators of the attacks generally employ tactics like a voice of authority, pressure to act immediately, or a prize of some sort.
These include: 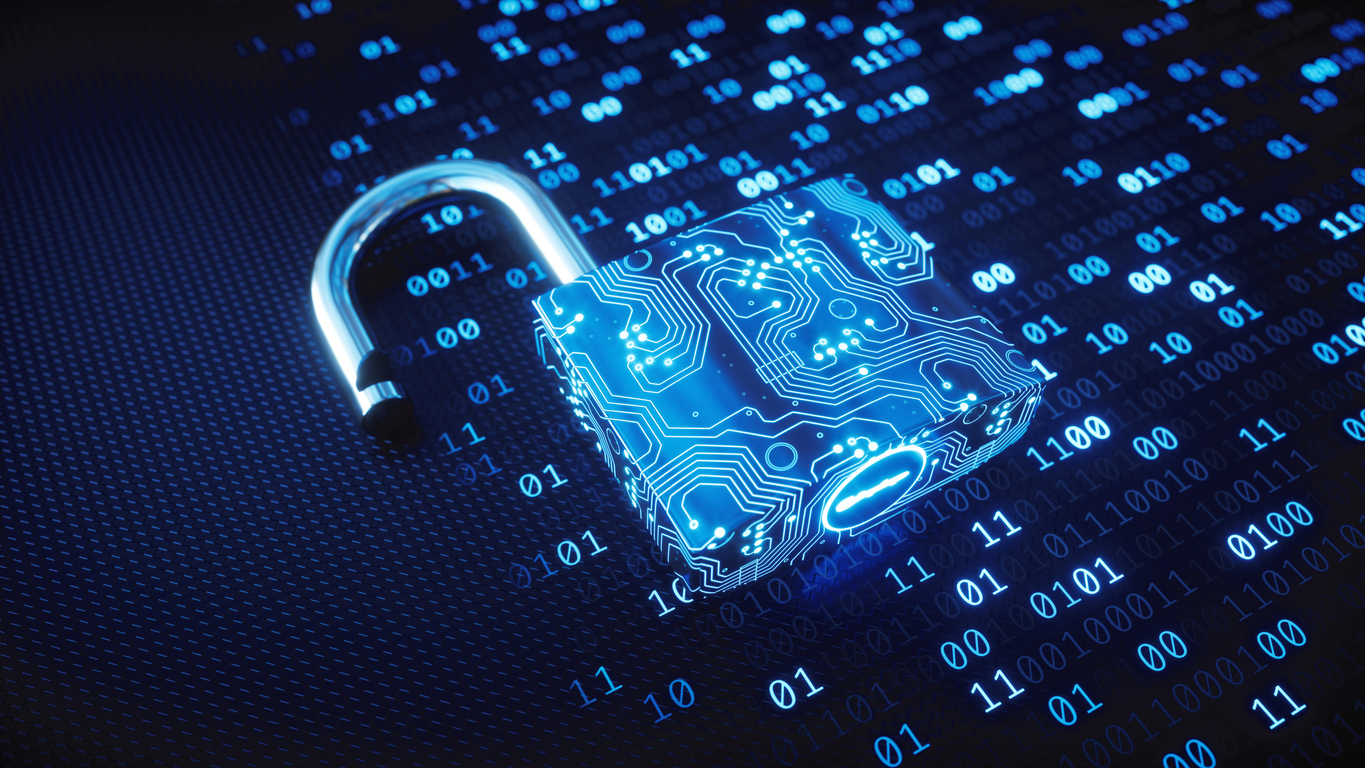 Scams that don’t rely on an emotional response are not social engineering. These scams are widespread and do not target specific people or segments of the population. Elderly and less sophisticated

Most Common Forms of Social Engineering

Phishing, trojans, and ransomware are the most common forms of social engineering scams according to one security company’s 2020 report. The top four computer and phone hacking techniques represented 100 million “query volumes” per month. The fourth – and most active according to query volume – was cryptomining, which involves malicious actors taking over part or all of a victim’s computer capacity in order to create cryptocurrency, but such hacking is rarely limited to benign use.
Phishing, the primary technique of social engineering hackers, employs messages that appeal to the recipient’s emotions and can be personalized enough to make it appear to come from a trusted source. Phishing attacks can appear to be sent from an institution like a bank, one’s employer, a work colleague, a friend, or a social acquaintance. Such messages may:

How to Prevent Social Engineering

Verifying the source of information is key to blocking most social engineering attempts. Always:

Don’t be a victim of wateringhole attacks – don’t fall for clickbait ads or other pop-ups that appear on popular social media. These are designed to scoop up as many victims as possible before the hacker is discovered.